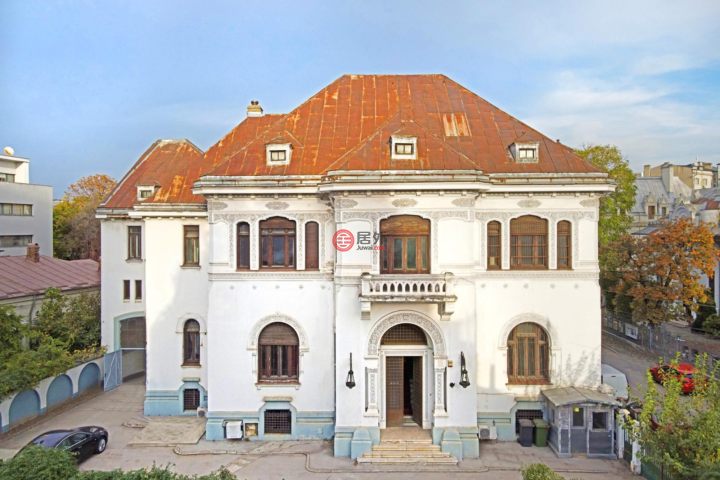 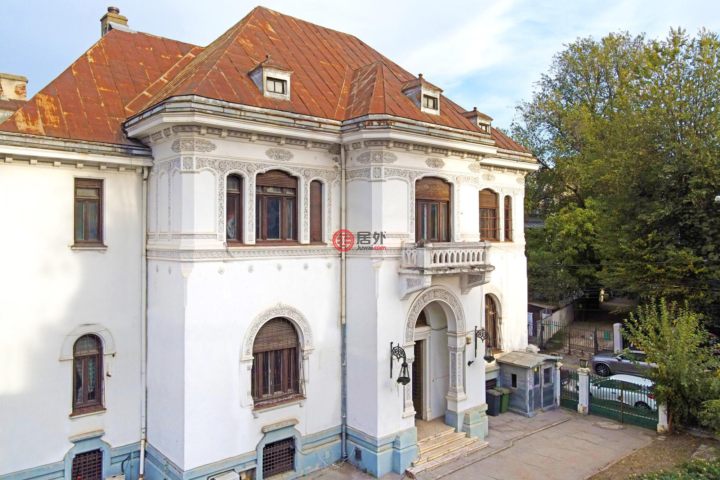 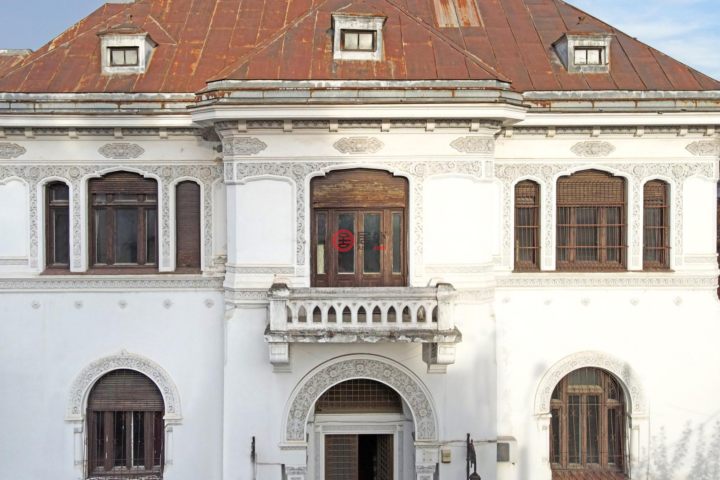 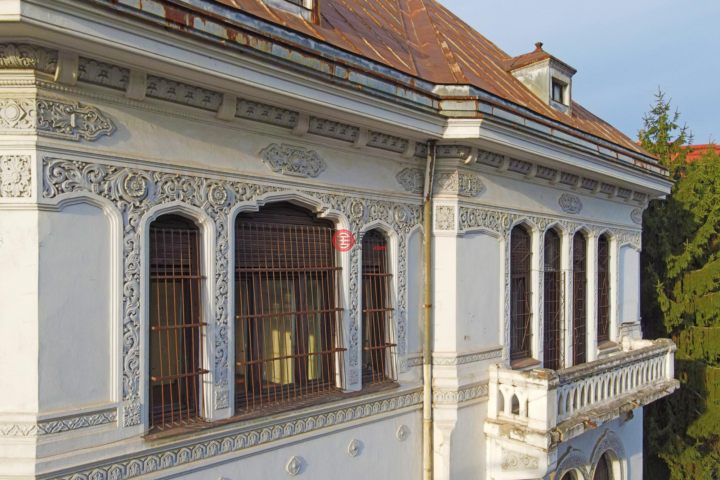 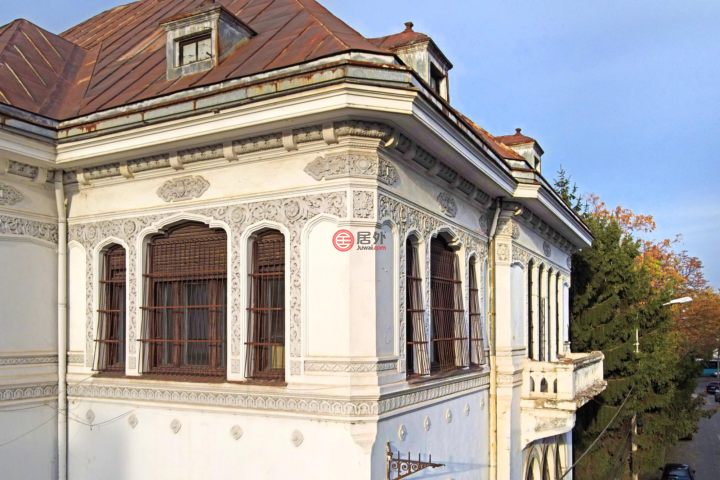 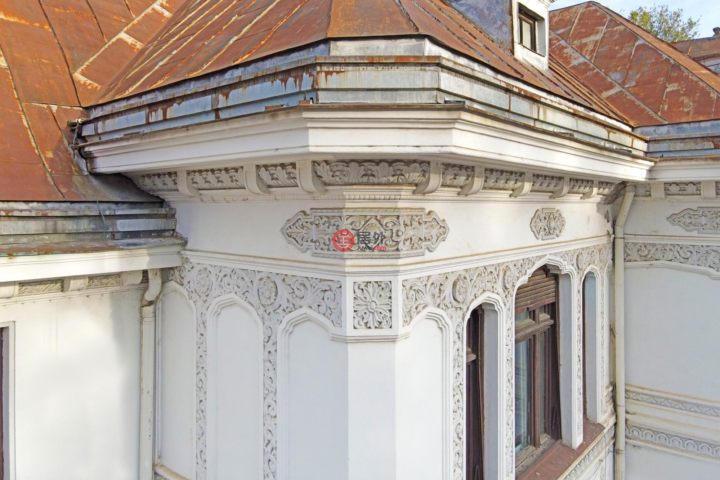 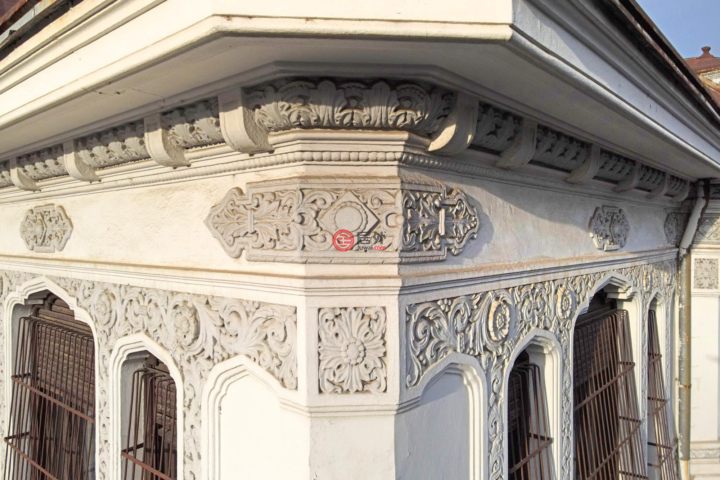 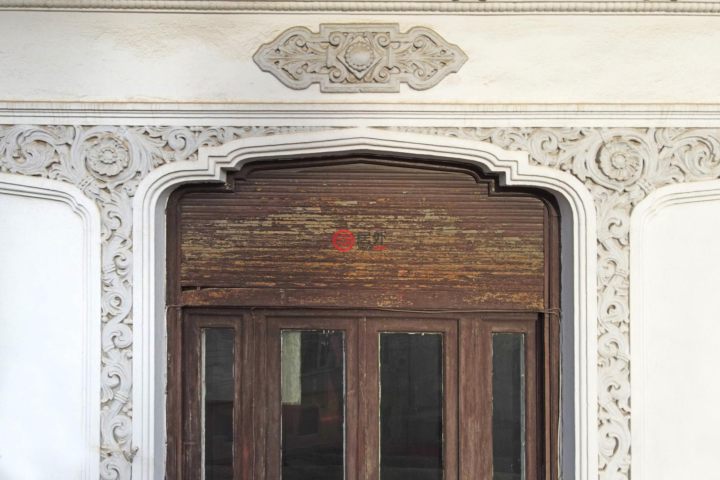 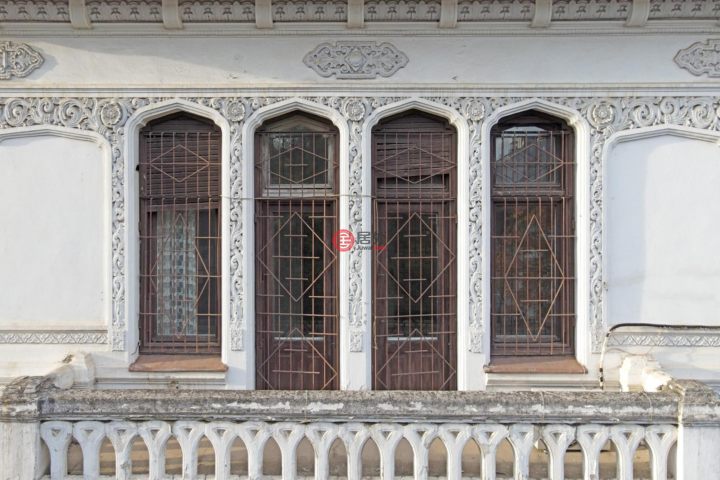 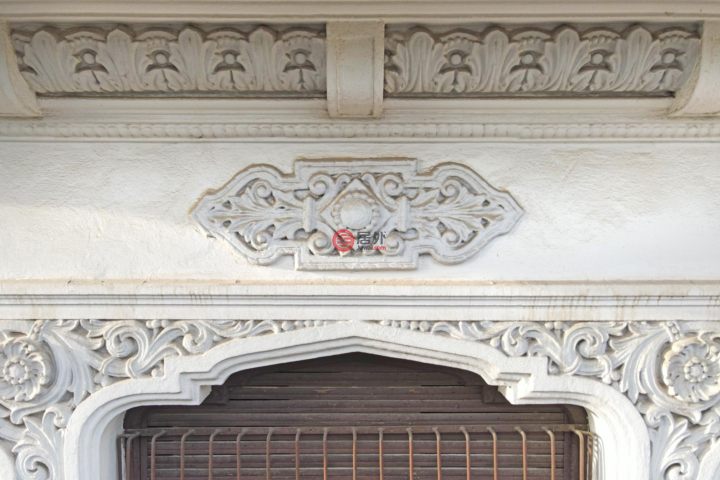 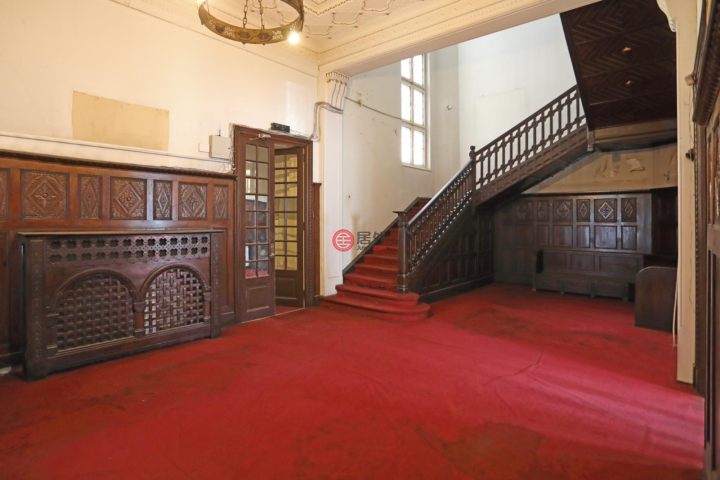 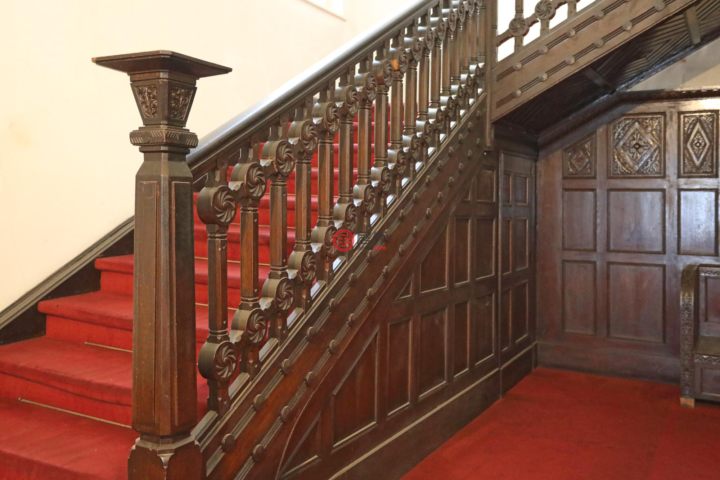 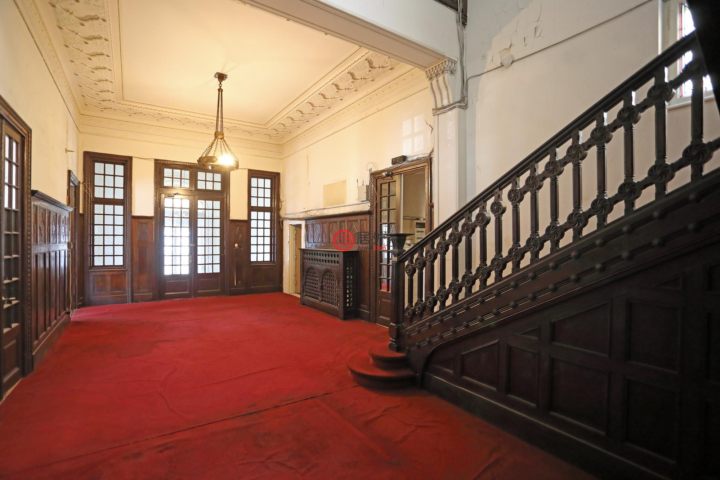 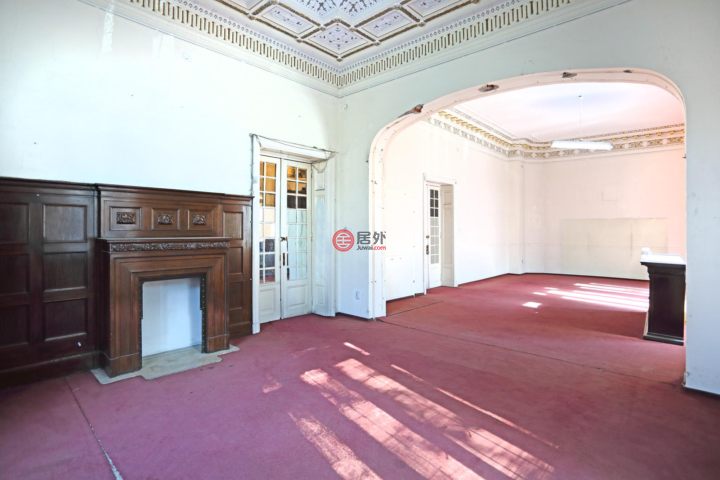 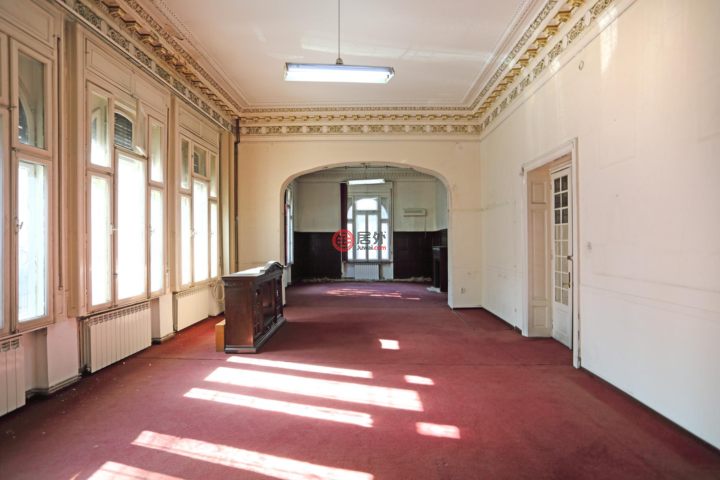 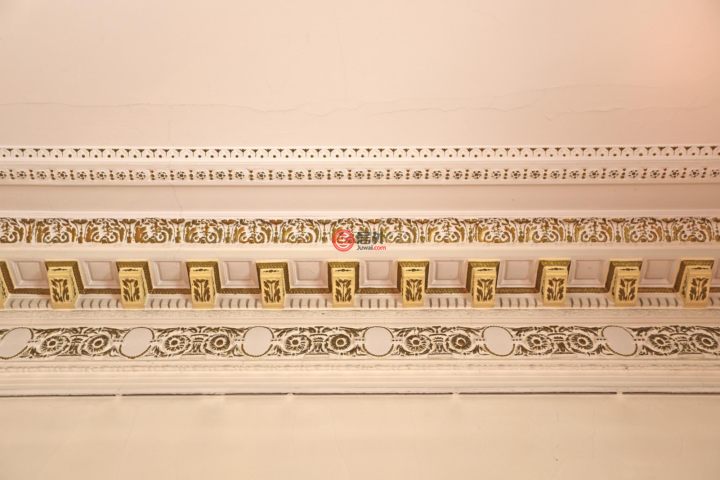 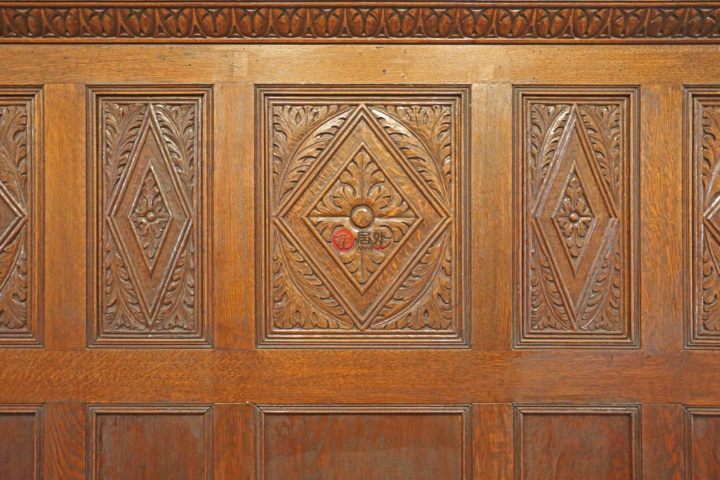 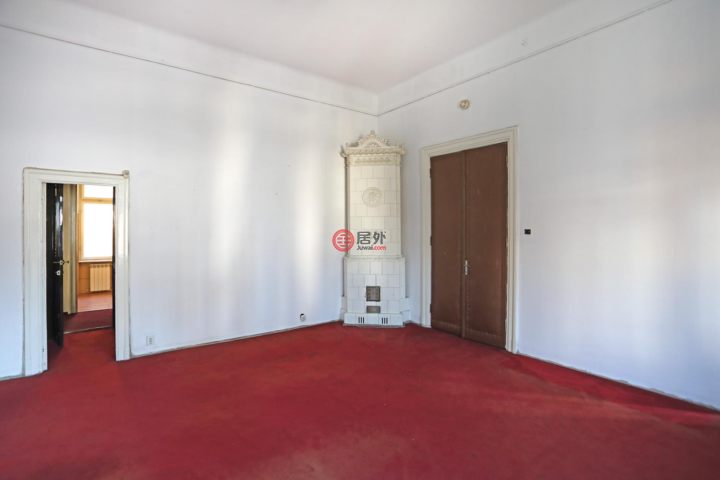 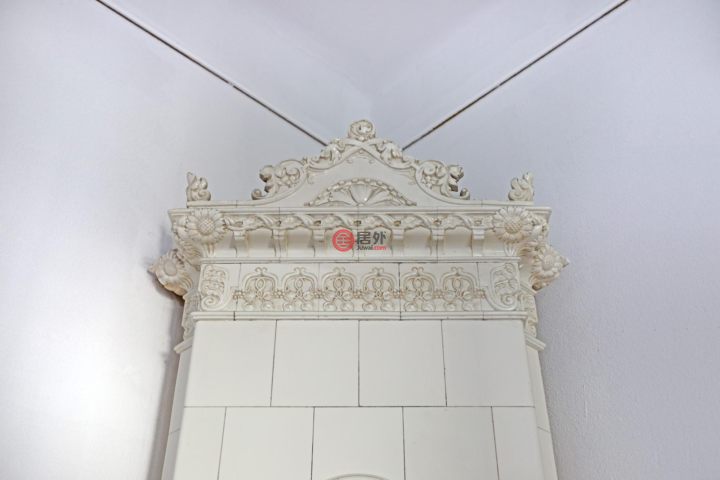 Built according to the plans of the architect Paul Smarandescu, one of the most famous and prolific Romanian architects, the Ionescu-Clejani villa is one of the architectural jewels that preserve in our memory the beauty of the historical buildings of interwar Bucharest. Paul Smarandescu is the author of over 100 private house and villa projects between 1907-1940, characterized as the architect who best defined the Neo-Romanian style, which he personalized over the course of his creation with various influences inspired by mansions boyars.

Named after the landowner Gheorghe D. Ionescu-Clejani, its first owner, the villa was built in 1916 under the supervision of the engineer Mihail Hartel, on a 678 sqm plot of land in the immediate vicinity of Lascar Catargiu boulevard, on the corner, at the intersection of two streets, in an area with private residences and embassies. The villa itself is an architectural landmark of one of the most prolific periods from an aesthetic point of view and surprises with a rich decoration of friezes that extends on all sides, both at the windows and at the doors, by the floral braids of great delicacy that it gives the building a noble, fairytale air. The noble aspect of the house continues inside, with the marble staircase at the main entrance, then the carved wooden interior staircase, the walls and ceilings loaded with a multitude of elaborate friezes, the ceramic stoves with capitals, the paneling in the hall and the drawing room main. The building covers an area of ​​1,300 sq m, has a height regime of Sb+Gf+1F+A and is composed of 20 rooms, 7 bathrooms, garage and various storage spaces. In addition, it has an elevator that serves the building between the mezzanine and the first floor, used for luggage storage, which can be converted into a modern elevator for people. The free courtyard, with car and pedestrian access on both sides, is arranged in front of the villa and offers the possibility of parking at least 5 cars. Being located on the corner, with generous sides on both streets, there is the possibility of parking several cars on the street. In addition to the special architectural style, another important element of attraction of this property is its exceptional location. The villa, former embassy headquarters, is located in an ultra-central area, in the vicinity of the oldest boulevard in the Capital, but at a sufficient distance, away from the specific noise of car traffic on the boulevard. In a very good state of conservation, it awaits its new owner with dignity, who will restore it to its value, restoring its Belle Epoque splendor. Photo: Gabriel Ghizdavu