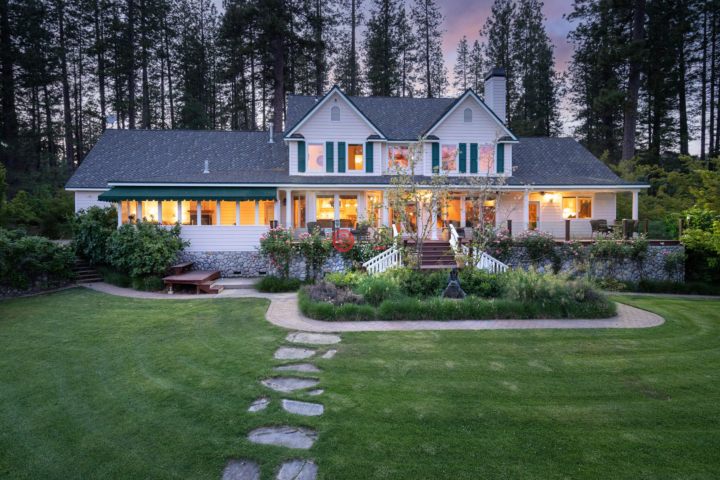 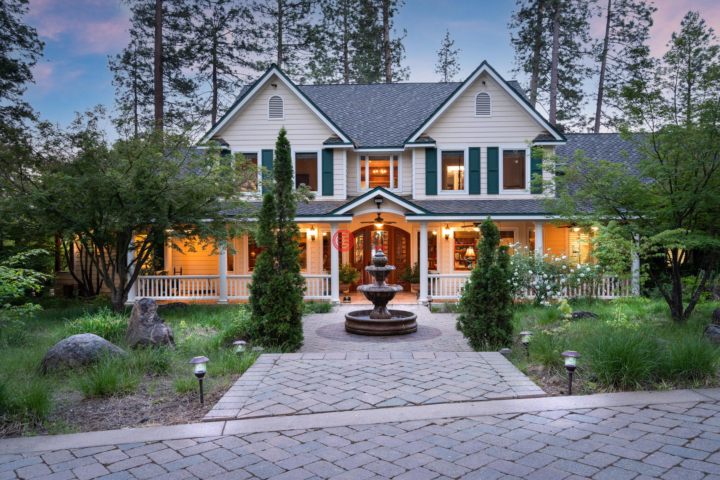 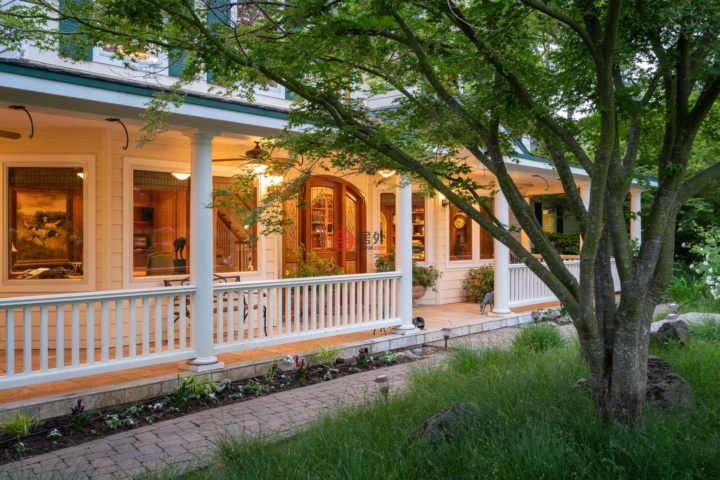 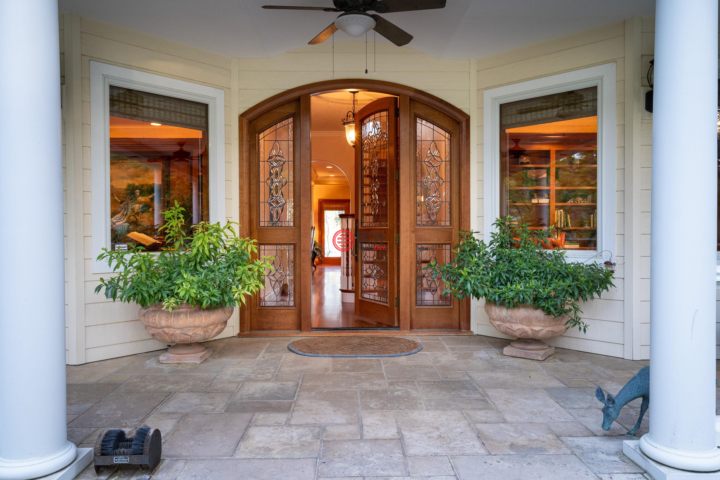 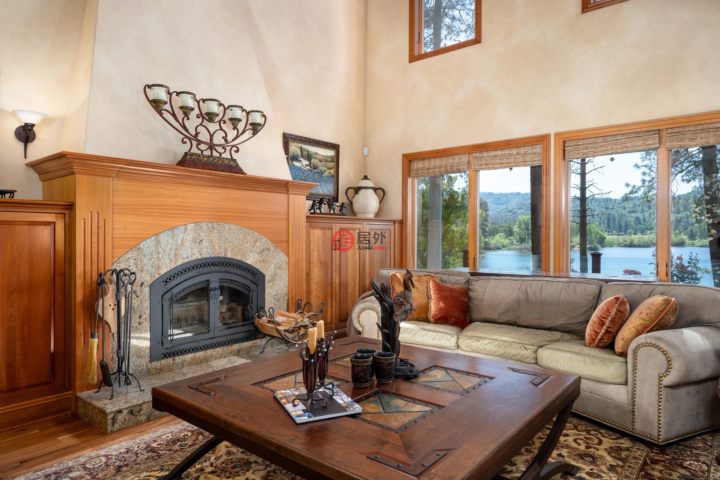 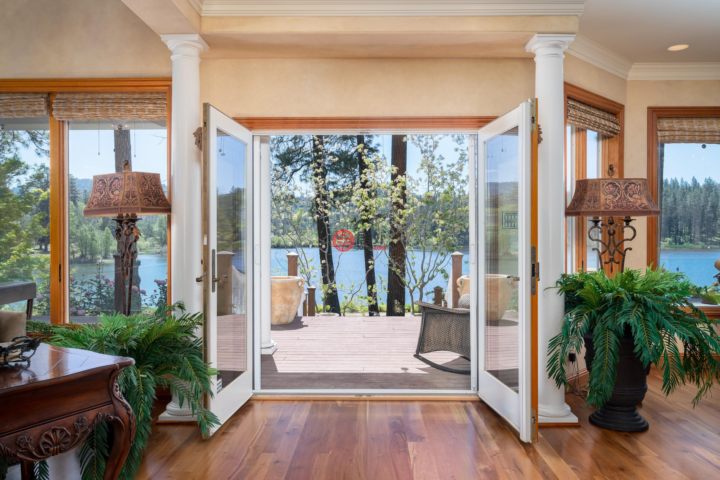 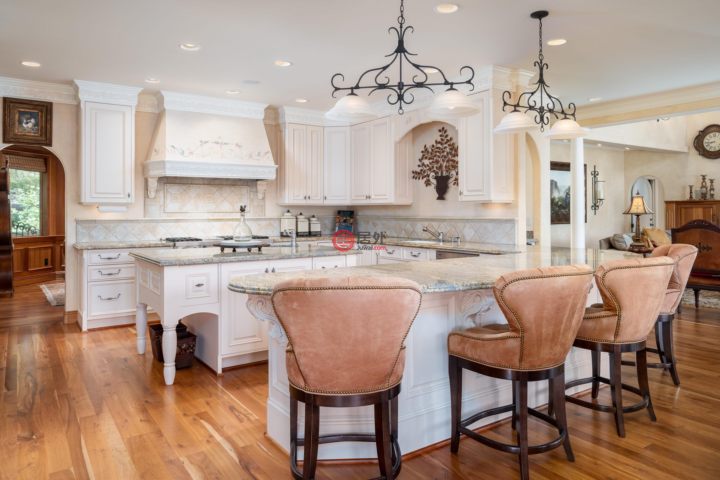 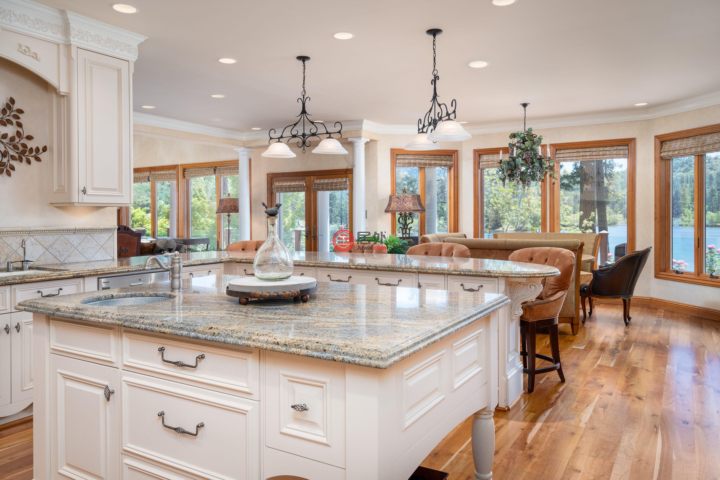 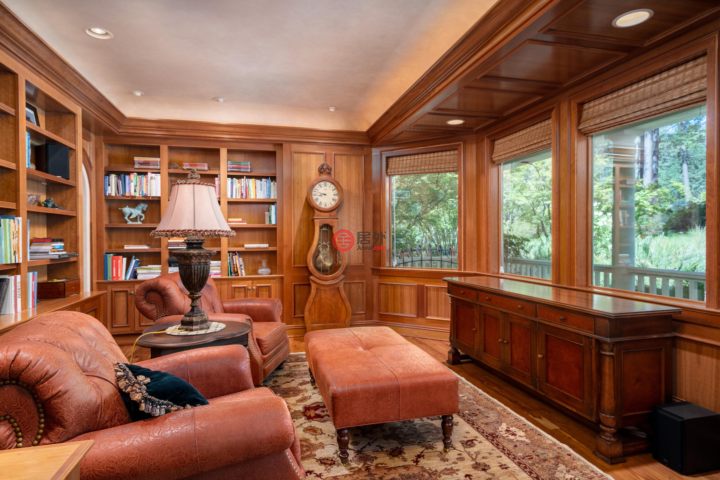 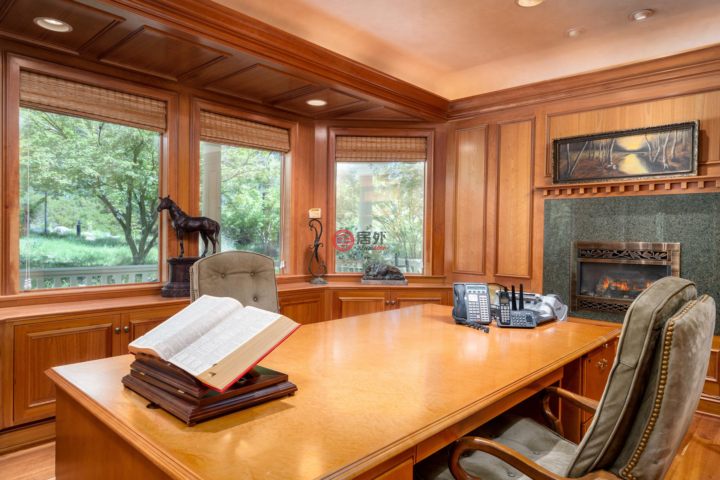 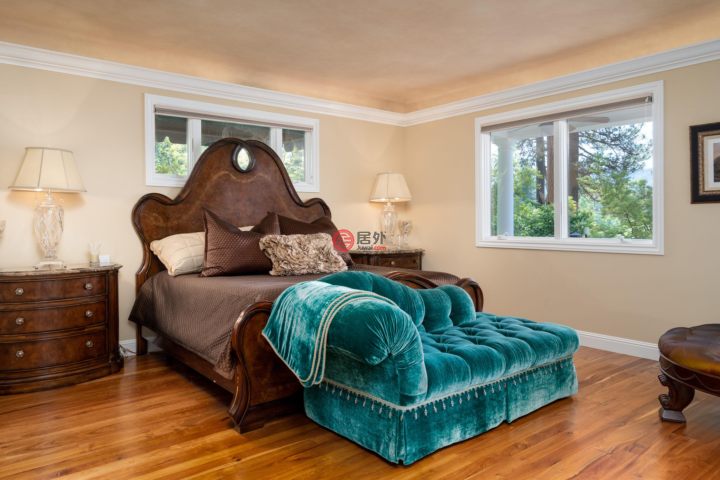 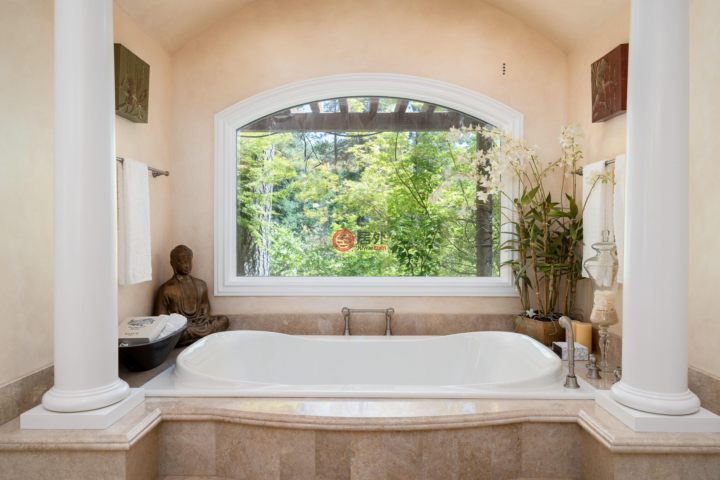 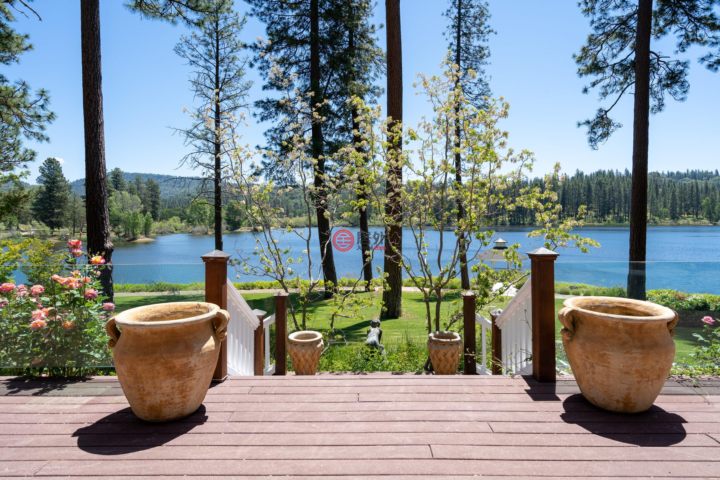 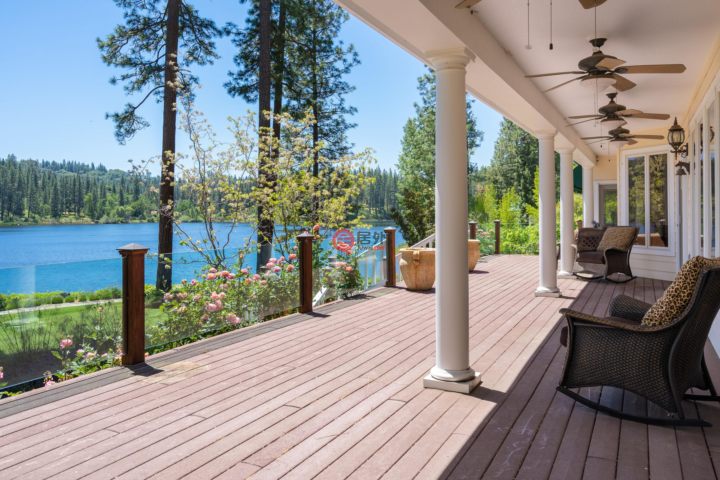 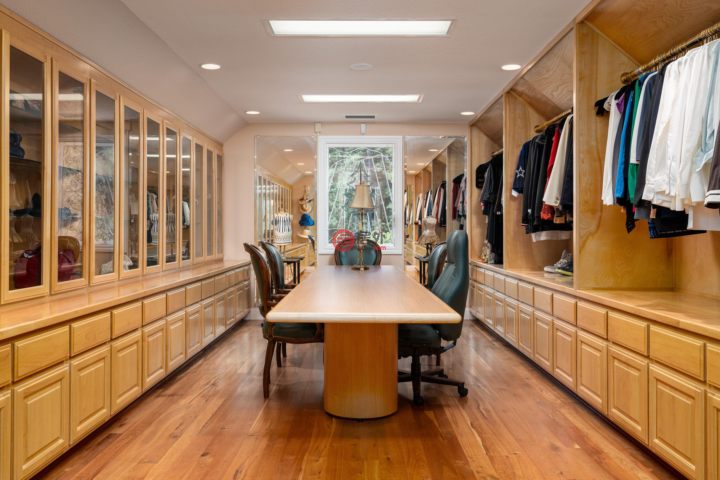 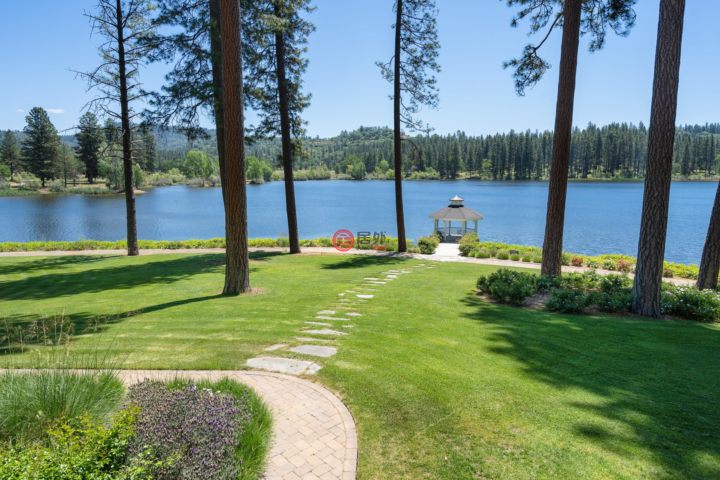 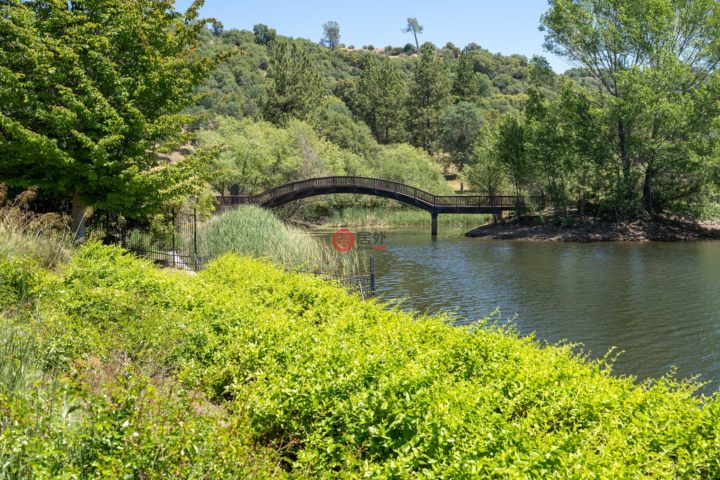 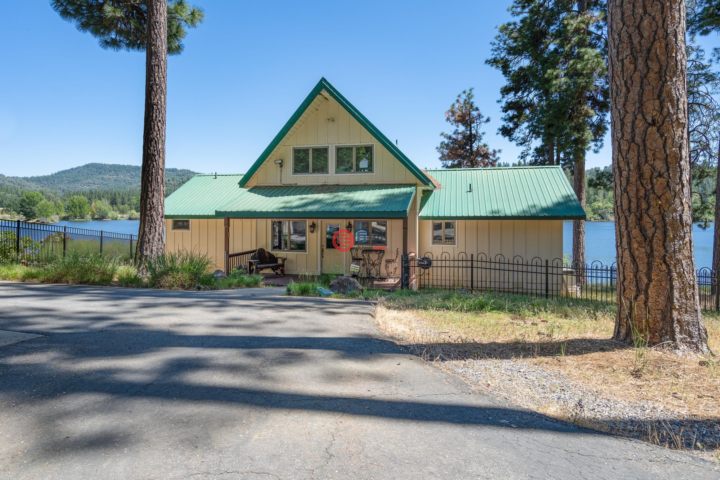 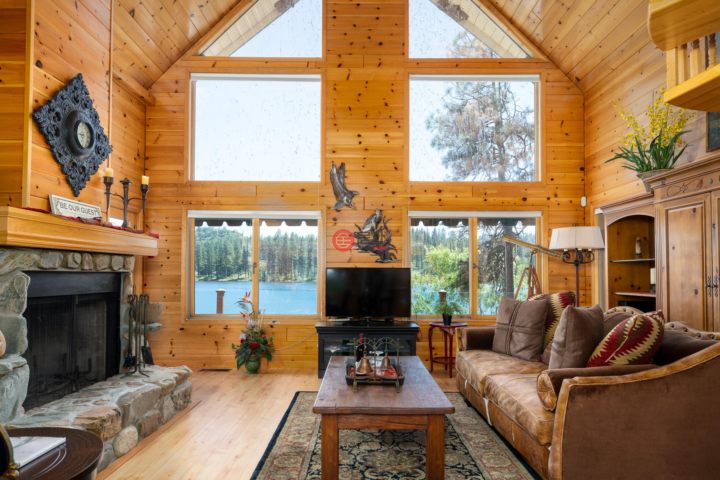 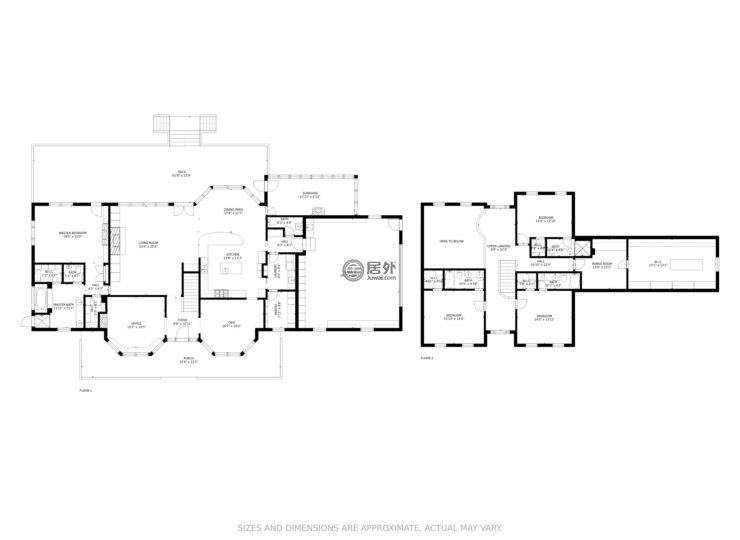 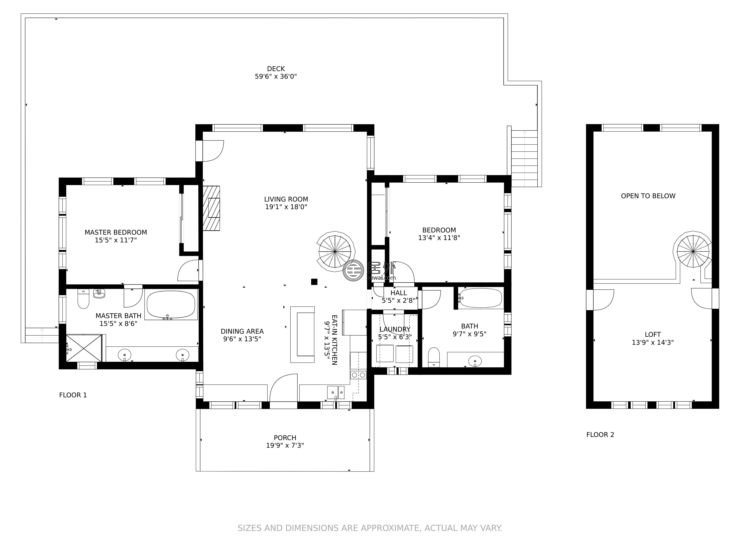 Mark Twain once wrote, “As it lay there with the shadows of the mountains brilliantly photographed upon its still surface, I thought it must surely be the fairest picture the whole earth affords.” Eagle Ridge Ranch, a trophy Mother Lode Ranch, encompasses the essence of this quote.

The ranch is grand with expansive horizons, deep valleys, surrounded by ridgetops, and rich in history. It consists of about 3760 acres of range and timberland. The centerpiece of the ranch is the sparkling 55 acre lake. Henry Bosse, a German immigrant, homesteaded the ranch in 1884. The ranch was owned by the Bosse family until 1982 when it was sold. During the second ownership, the ranch was rebuilt into the grandeur seen today. In 2005, the ranch was purchased for a personal recreational retreat.

The California lifestyle is easily experienced in the luxurious Cap Code inspired lake home. Twinkling sunrays glisten off the private 55 acre lake. Bald Eagles circle over head as you meander on the walking path around the lake. High-end amenities, top-of-the-line appliances, custom detail woodwork, grand windows and soaring ceilings showcase the stunning lake views. All that is expected and coveted of a luxury home is here.

Ample housing for all your entertainment needs. Two lake homes and an old Boy Scout camp, “Camp Redhawk,” was originally built in the 40’s and reconstructed during the second ownership. The saloon was outfitted with a commercial kitchen, a massive stone fireplace, and replicated into a saloon from the Wild West. The simple days are relished here, swimming, playing bocci ball. End the days around the campfire or lounging at the saloon and enjoy the quiet starlit nights in the the cabins, cottages or bunk rooms.


The ranch is easy to get to with 2 private airstrips, one of which its fully licensed by the FAA. Two hangars are located next to the landing strip. . The Bay Area is less than 3 hours, and Lake Tahoe less than 2 hours. What a destination!

The nature preserve covers 2970 acres, while 720 acres were left for future development. The Williamson Act has a provision over much of the ranch and offers tax benefits for ranch and farming.

Extensive Equestrian facilities are top notch. A large covered arena, covered round pen, rodeo arena, 4 barns; you can have it all. The ranch is ideally situated for cattle and horses.