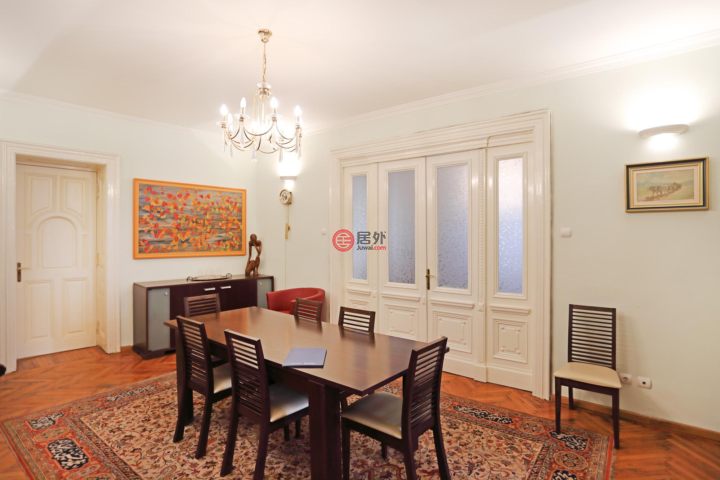 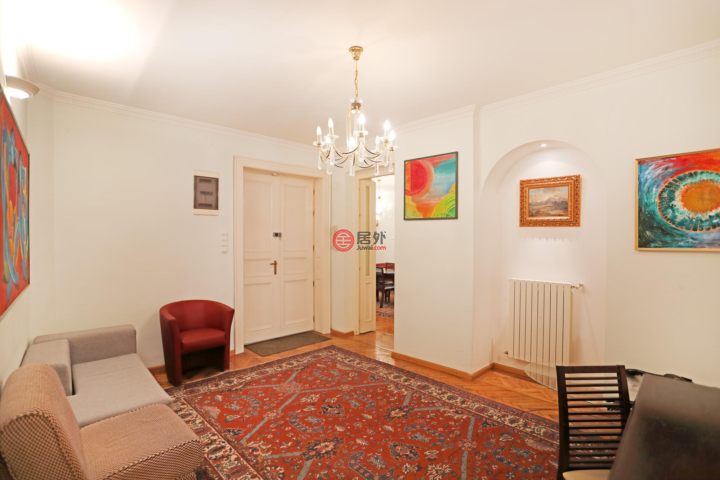 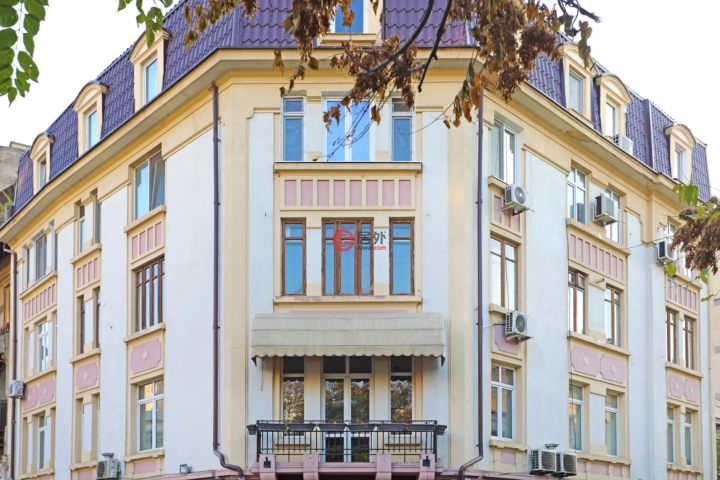 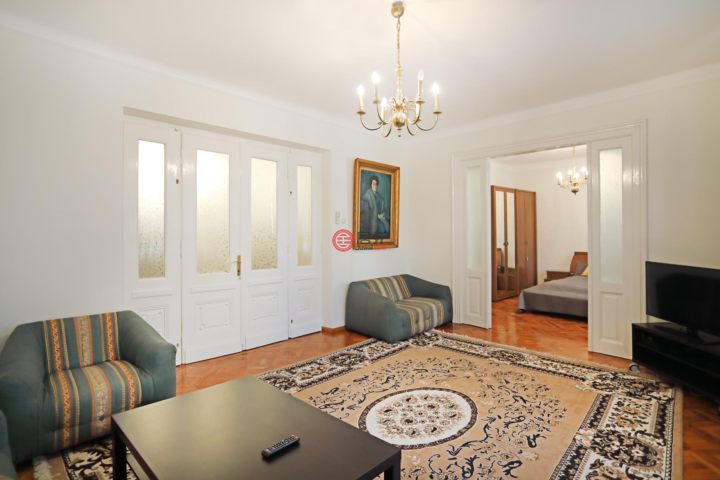 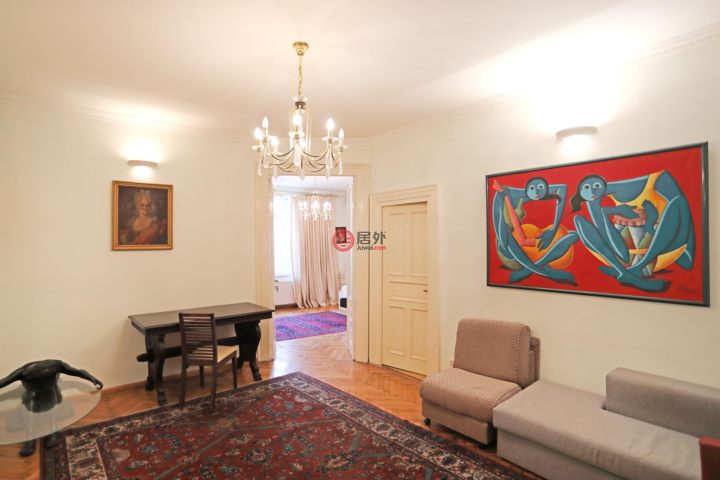 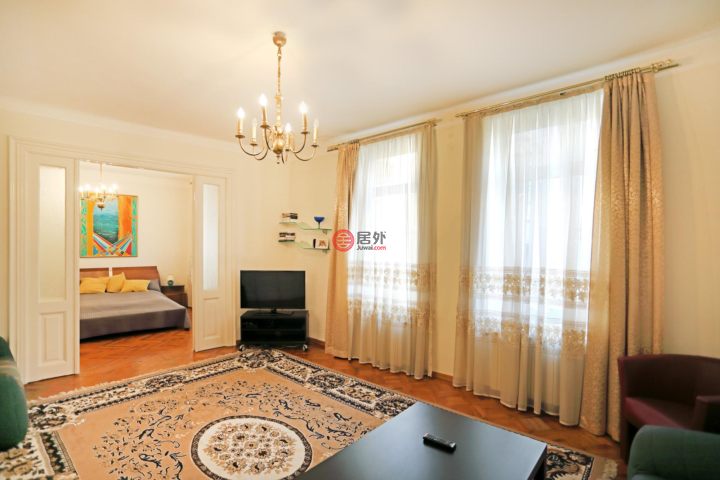 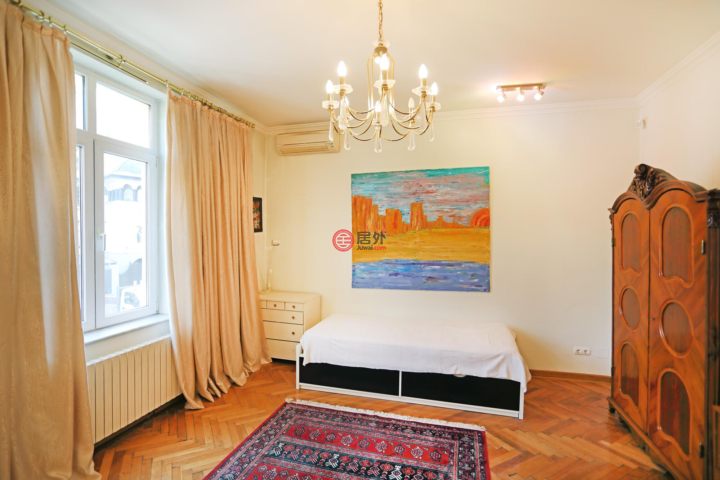 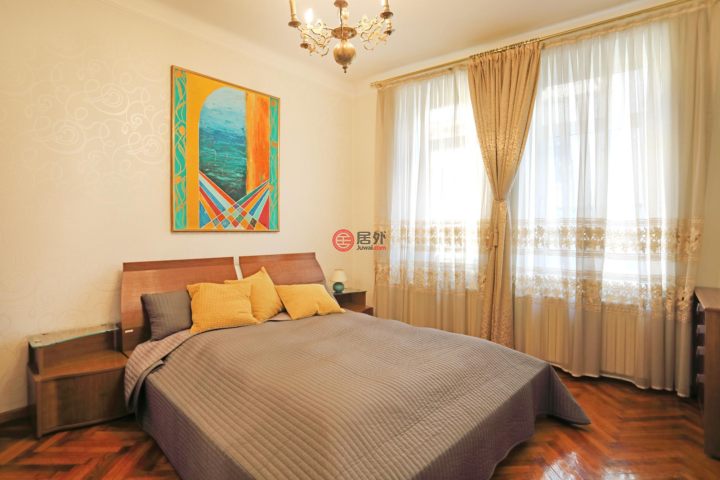 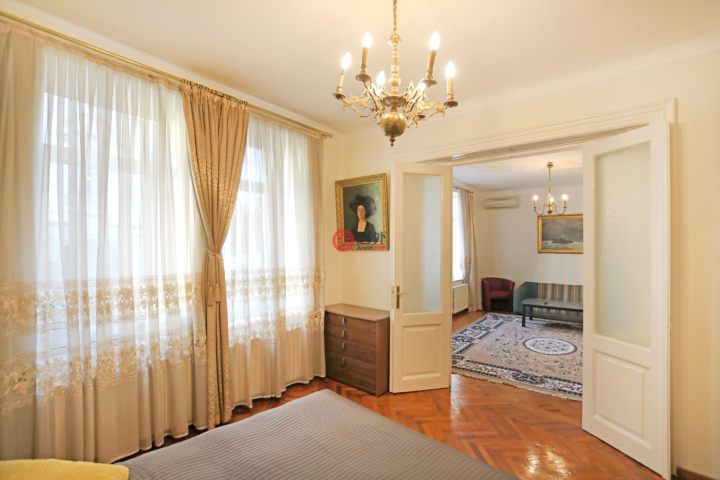 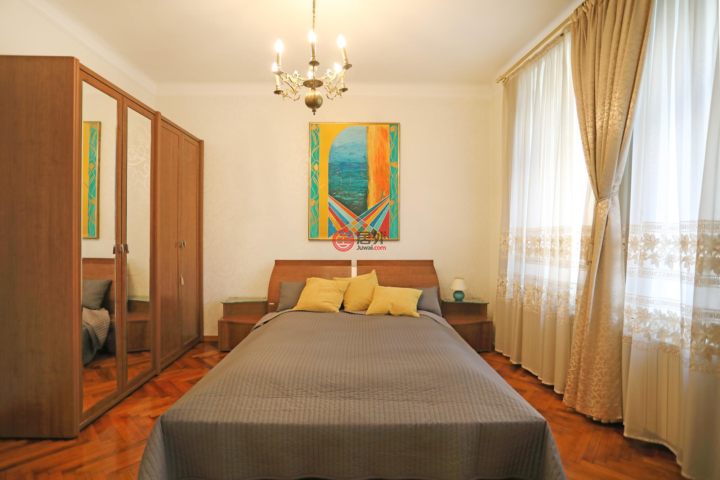 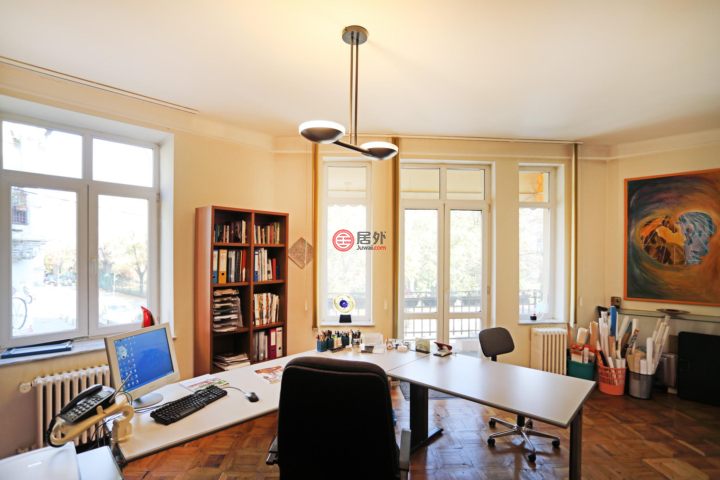 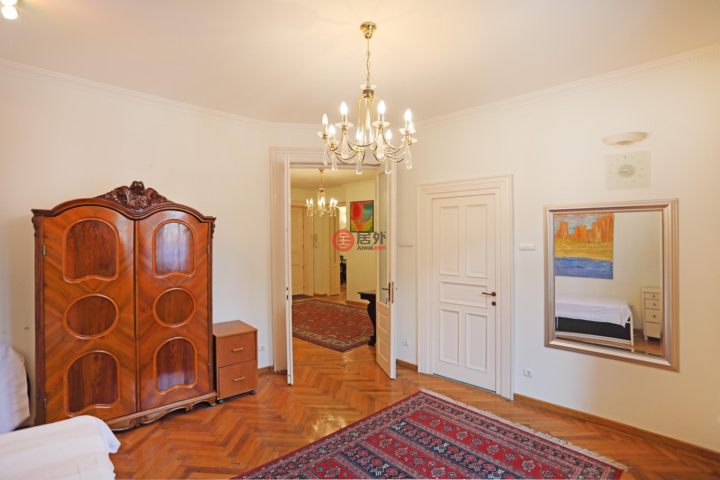 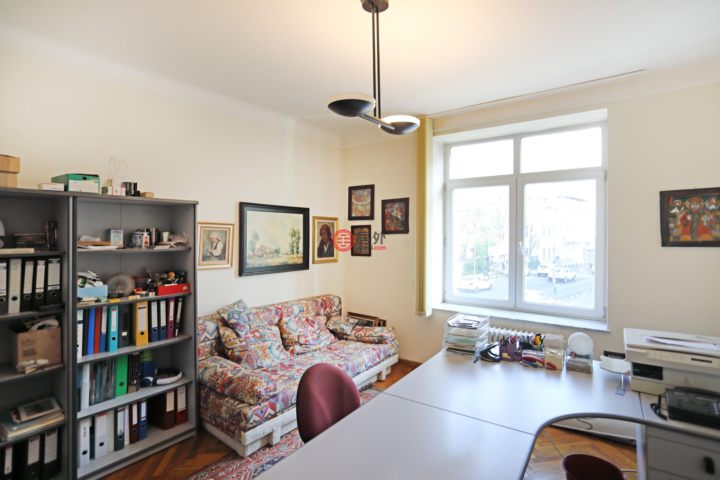 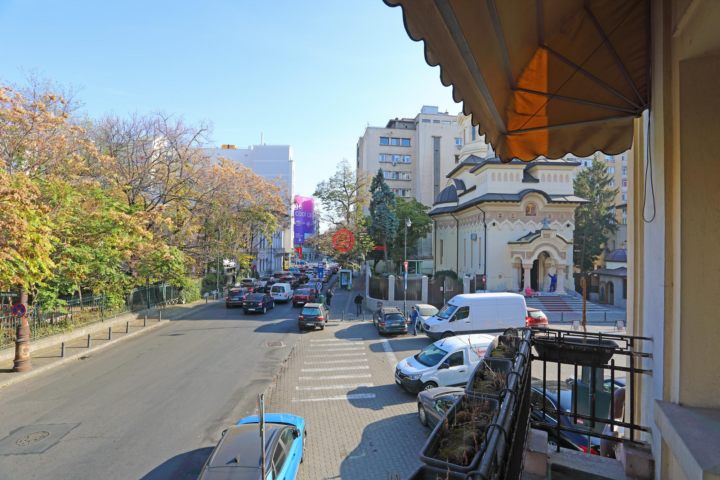 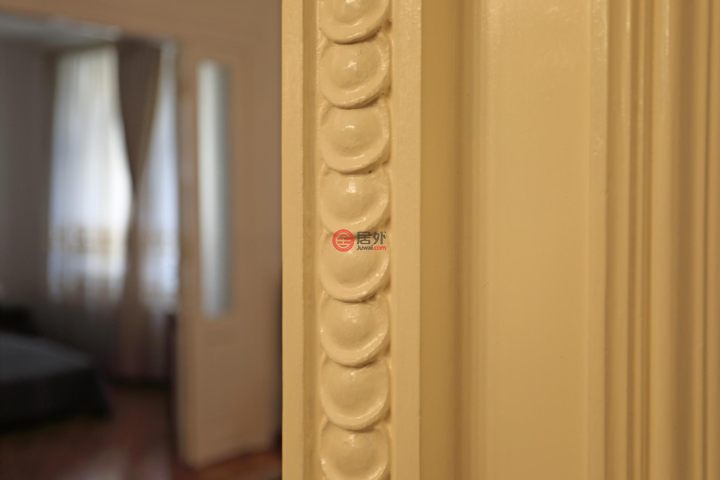 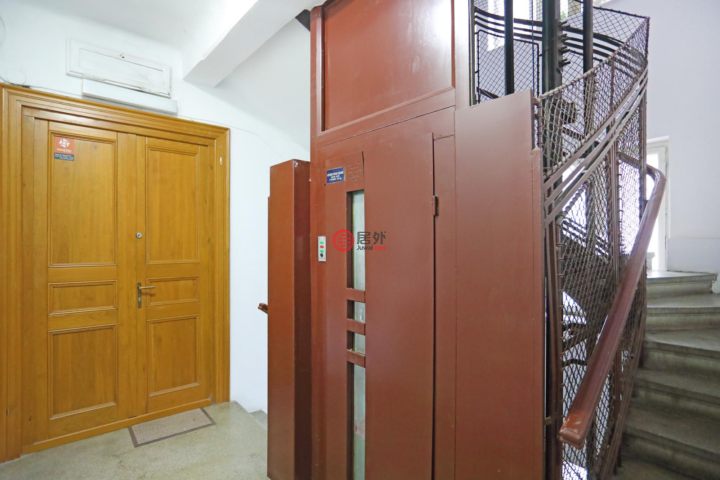 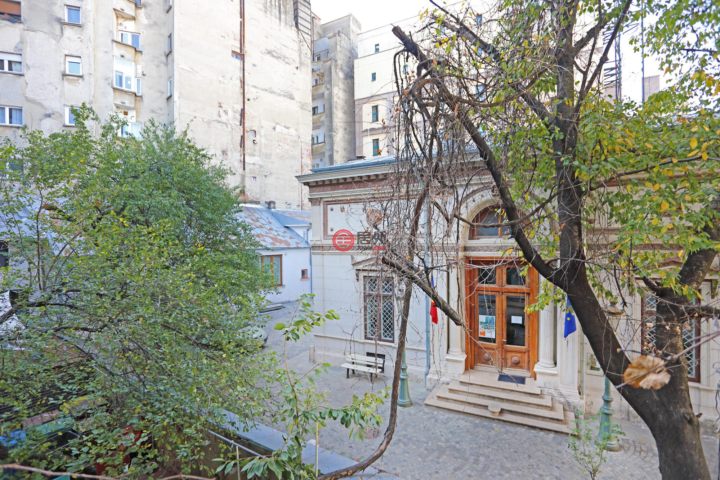 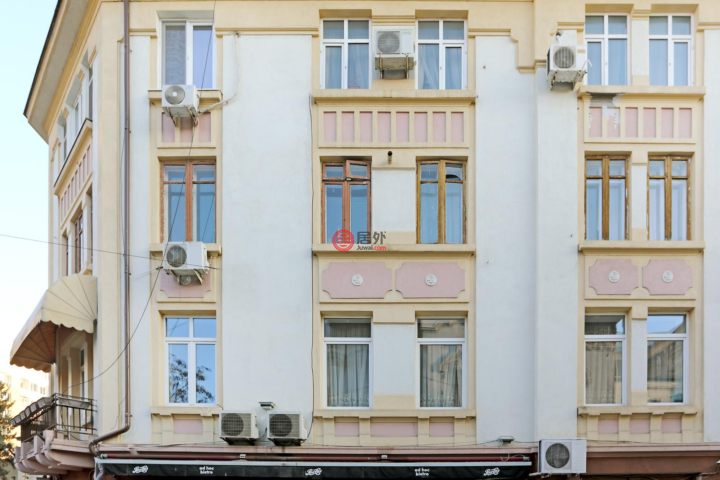 The fragrance of the interwar period can be found in this delightful apartment, located near the Theodor Aman Museum, a short distance from the Royal Palace, the Romanian Athenaeum and Cismigiu Park. The exterior architecture of the building and the interior of the apartment preserve the charm of the noble buildings of those times, with carefully designed generous spaces, solid wood interior doors, bright rooms with high ceilings arranged around the reception hall. The apartment belonged to Maria Urlateanu, the wife of the prestigious doctor Ion Urlățeanu, one of the first doctors of the Colentina hospital, a descendant of the noble family of the same name. He studied medicine in Paris, where he obtained the title of Doctor of Medicine. Among the doctor's most important patients was Marshal Pildsudski, former president of Poland. Coming from the association of two adjacent apartments, it currently has a total area of ​​220 sqm and is composed of 6 rooms, kitchen, 3 bathrooms, a service room, a basement speaker and a balcony with a panoramic view. It is located on the 1st floor of a historic 4-story villa with elevator, built in 1930 in the Secession style, according to the plans of the architect Jean Gustav Grefu .
The apartment was completely renovated in 2010, during which the sanitary installations, the gas installation, the conductors and the 400 V electrical panel were changed. In addition, it has air conditioning, internet and fiber optic TV, video surveillance system. The location is ultra-central, exceptional, equidistant between the two main metro stations, Universitate and Piata Romana, a few steps from the University, the Palace Hall, the National Theater and the Old Town. Photo: Gabriel Ghizdavu