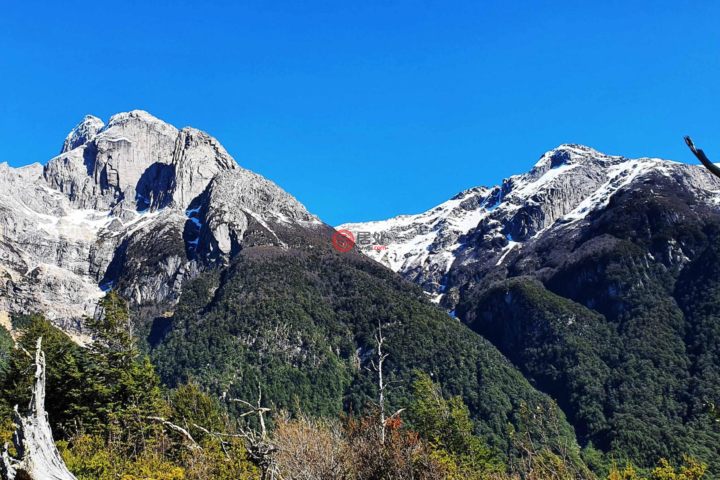 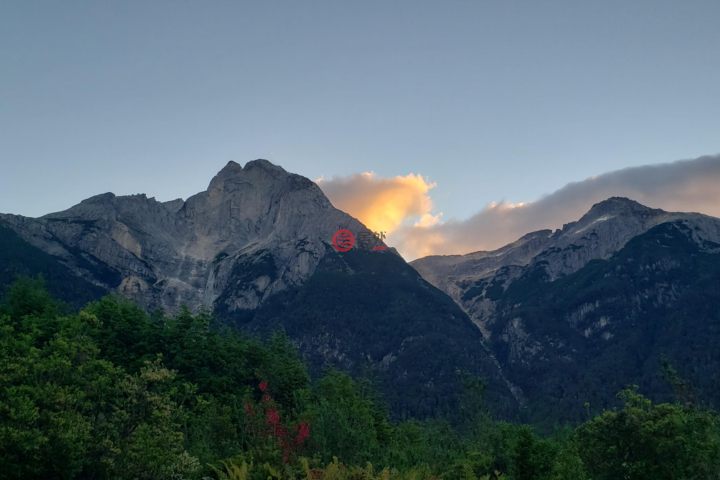 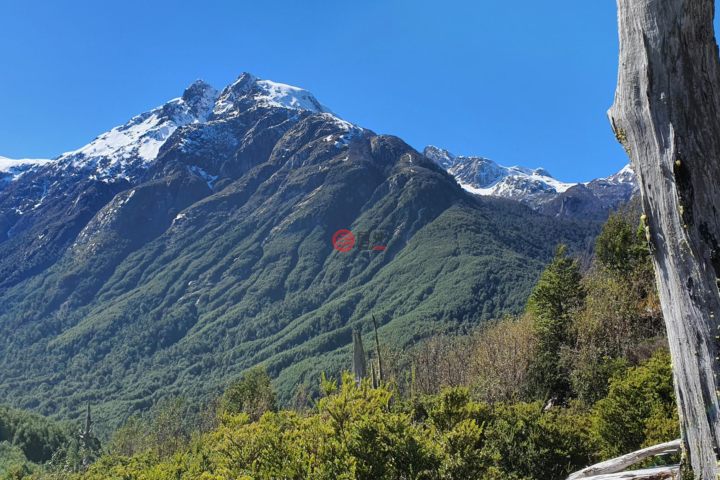 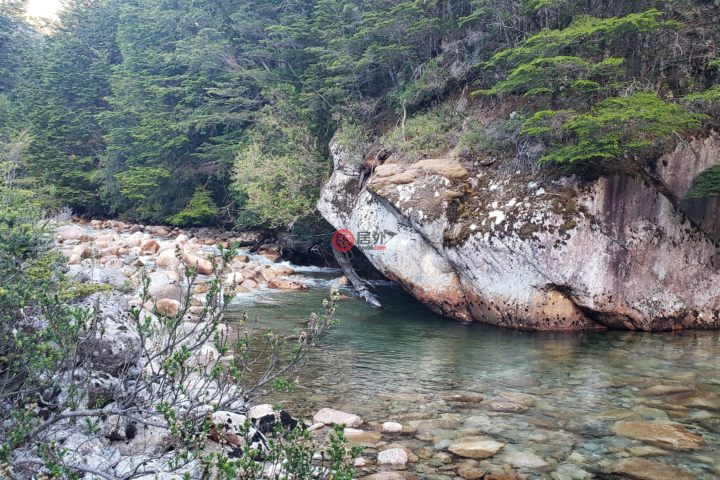 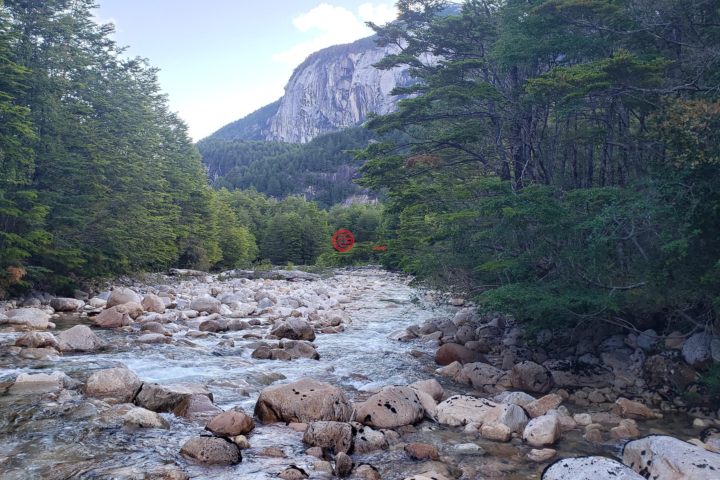 This farm has been named after a granite wall over 1,640 feet high, the home of the majestic Chilean condor, which nests there and can be seen all year round. It offers incredible views of this monumental geographical formation, which once again, is the base of the magnificent (shaw dropping) Picacho Hill, the king of the place, which seems to converse with its peer in front of Cerro La Zaranda, another of the colossi that shelter this beautiful spot.


In its 497 hectares of expansion, it has more than 6 kilometers of courses of the purest water in the world, but more importantly, it has more than 2400 meters of banks of the Picaflor River that, together with the Mañihuales River, offer one of the fishing circuits with the best-known fly in the world.
It has an evergreen forest, one of the ecosystems with the largest number of endemic species in the world, mainly composed of the Coihue Magallánico and the Mañio Male, trees that can reach 30 meters in height, the Tepa, Luma, Arrayan, among others. , and several shrubs, where the Maqui and Calafate stand out.


This jungle is the habitat of animals such as the Puma, the Pudú, the Huemul, the Fox, Guiña, Darwin's Frog... as well as numerous birds such as the condor, the eagle, the kingfisher, the woodpecker, the chucao, the huet huet, among many others…


The Carretera Austral crosses it, which allows it to be 50 minutes from the Main Port, 1h20 from Coyhaique, and 2 hours from the Region Airport, Balmaceda, and also has optic fiber splices ready to connect.