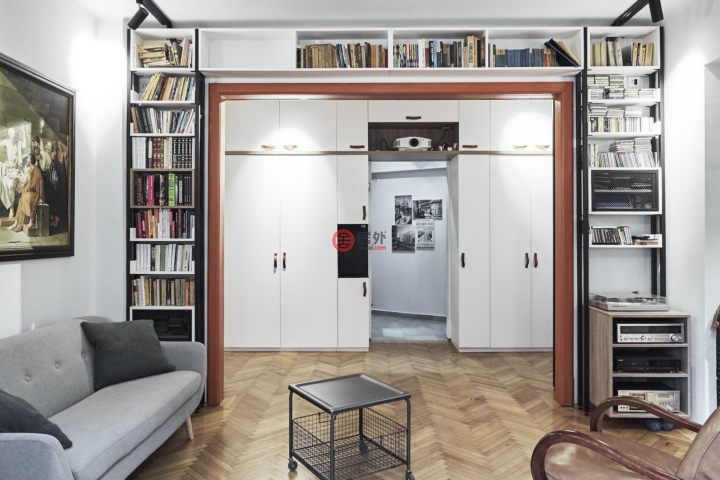 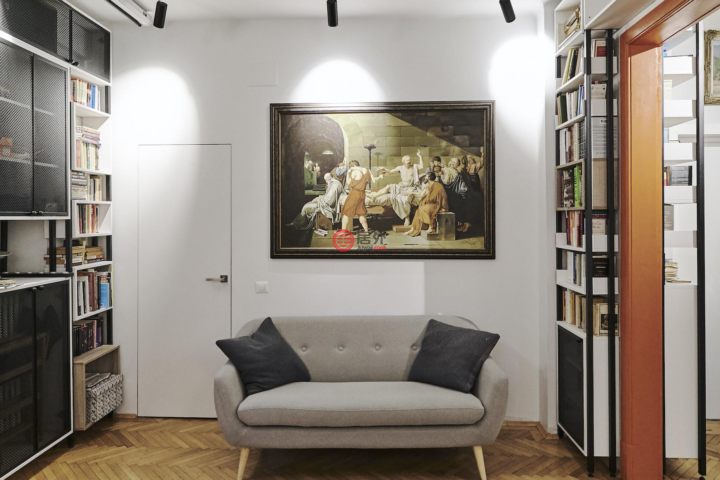 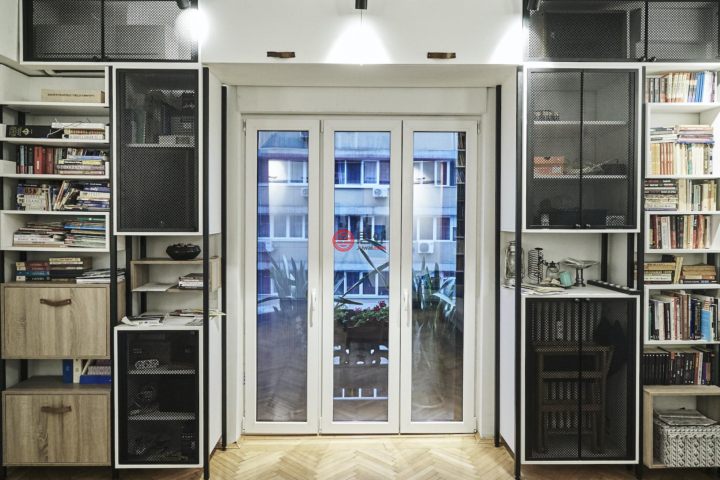 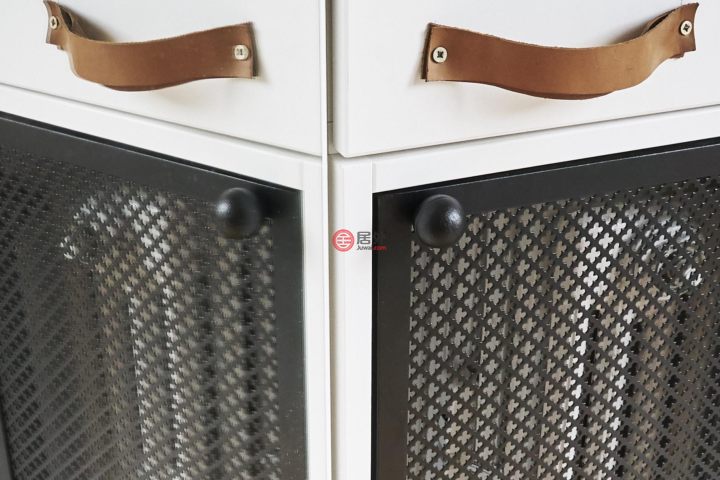 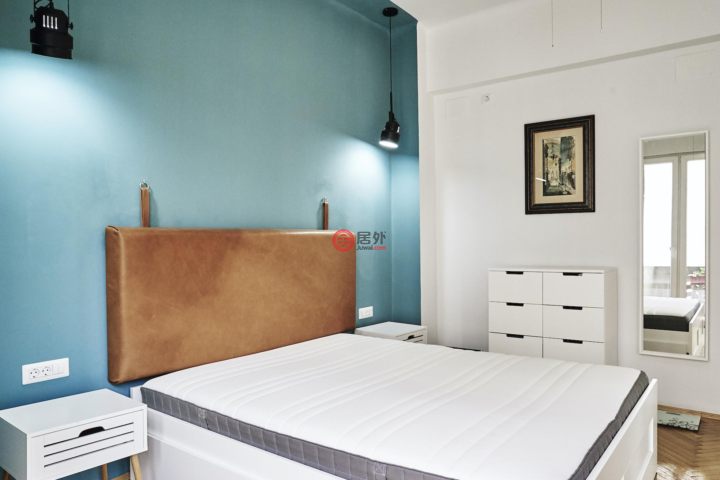 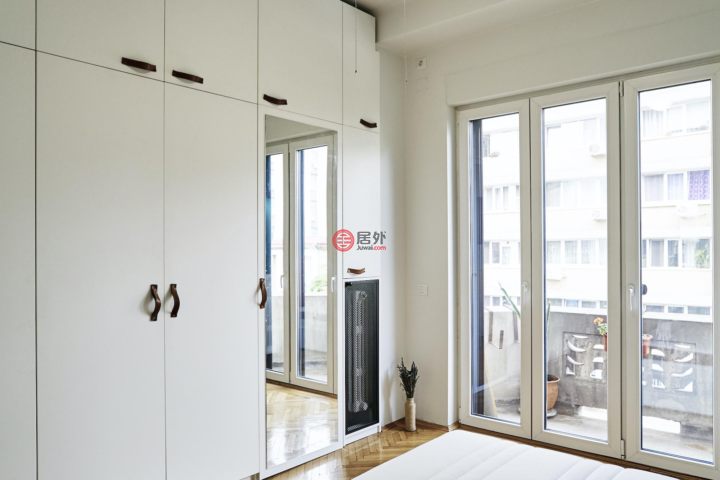 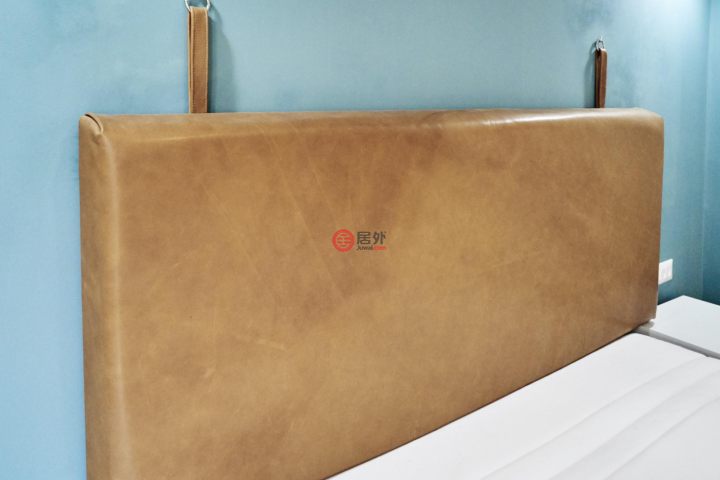 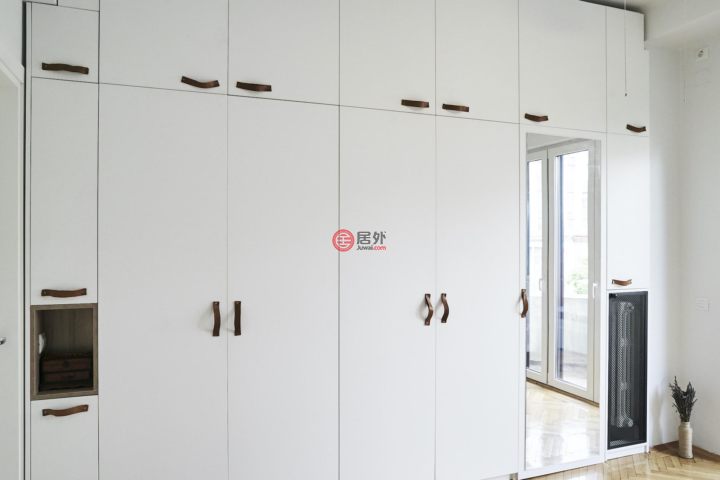 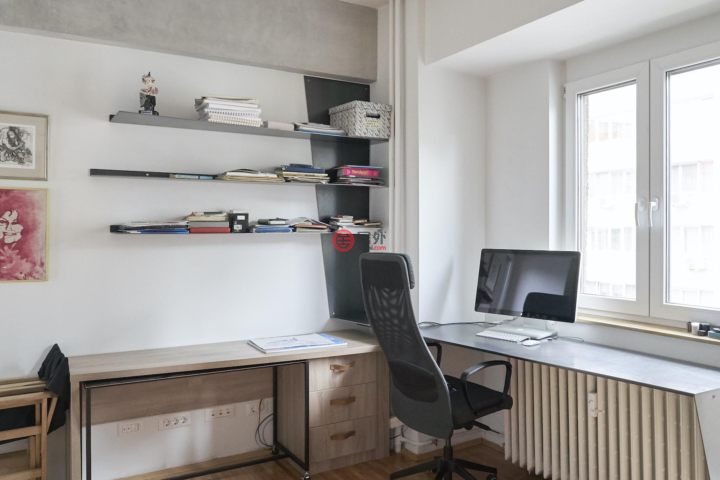 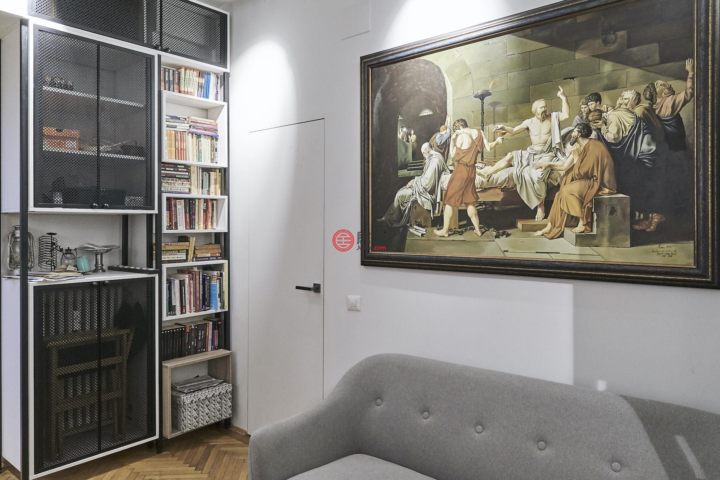 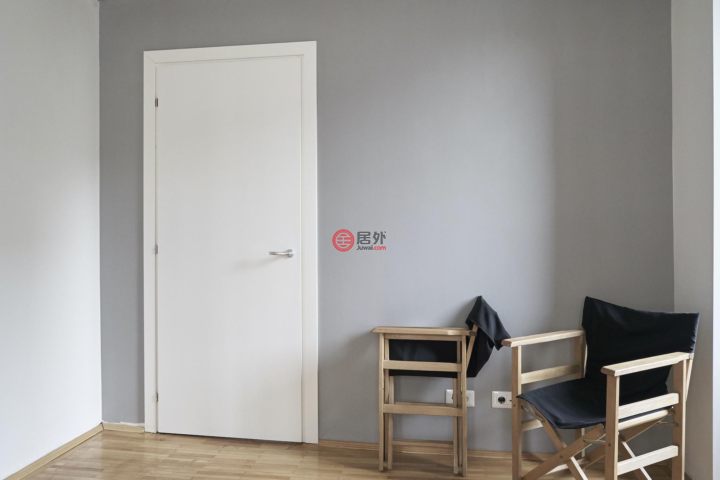 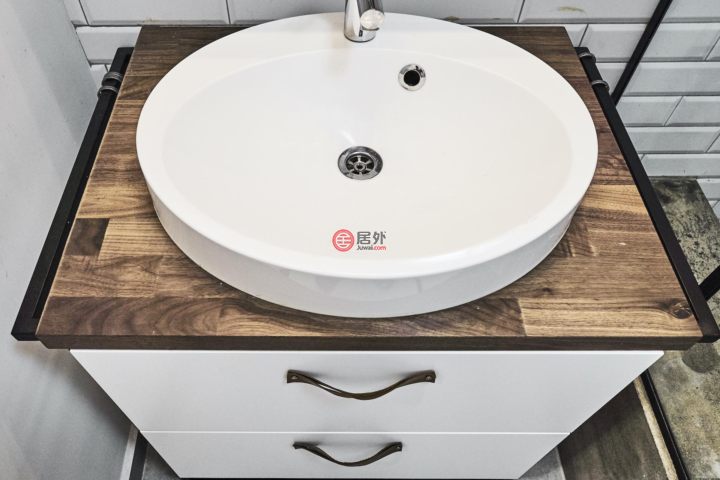 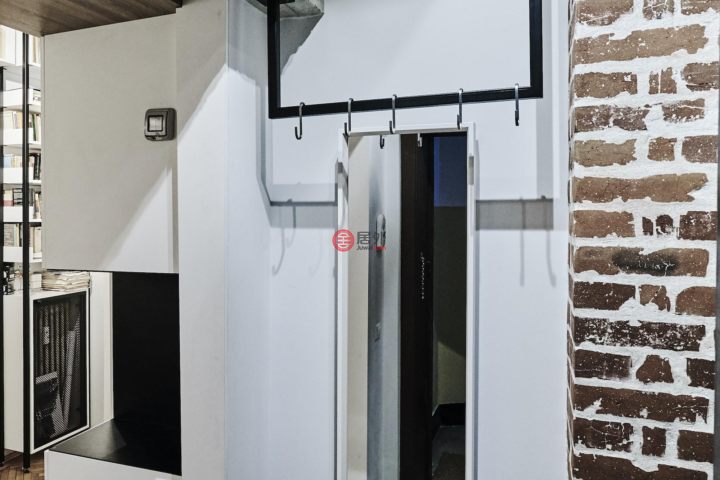 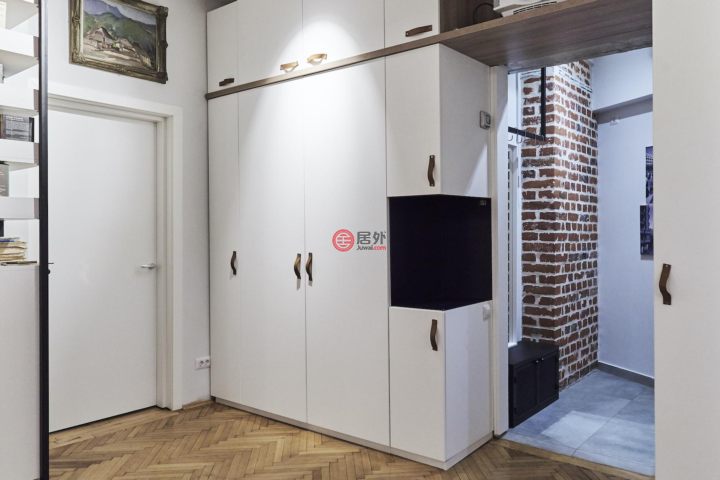 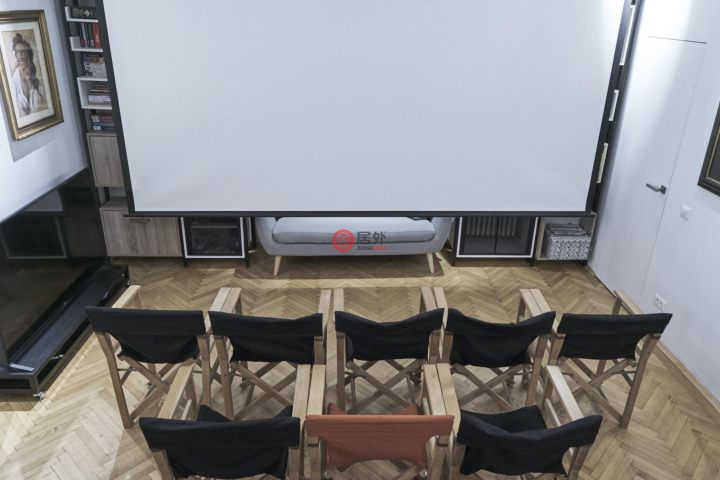 One of the most famous apartment building in the center of Bucharest is the Wilson building, designed in Art Deco style by the architect State Balosin (1885-1953), completed in 1933 on the current Nicolae Balcescu Boulevard (formerly Ionel Bratianu), a short distance from the Square University, Royal Palace and Cismigiu Park. The University Square, located at kilometer 0 of the Capital, is the most important landmark, loaded with history and symbolism. The area is dominated by sumptuous buildings, with various architectural styles, many of them famous, such as: the University of Bucharest, the National Theater I.L. Caragiale, Sutu Palace, National Bank of Romania, Coltea Hospital, Capsa House, Intercontinental Hotel. In this fabric of important buildings, the architect State Balosin tried to give the architectural style a modern, often complex, sophisticated expression by designing the Wilson block. And the other buildings designed by him demonstrate a maturity in thinking, preserving, at the same time, elements of an aesthetic tradition. The landmark buildings for Bucharest designed by State Balosin in the first half of the 1930s are representative embodiments of modernism. Located on the main boulevards of the Capital, they are dominated by elements of the modernist current, contributing to raising the aesthetic and functional value of the Capital. Many pages of history have been written about this building, but the most important chapter is that of safety, and in this chapter the Wilson block stands very well, because it went through two stages of consolidation, one in the period 1977-1978 and the second between 2002 and 2006. The apartment on the 4th floor is a special one with a bohemian feel and was designed in such a way that all rooms and balconies benefit from the sunrise. It is located on the southeast side of the block, towards Nicolae Balcescu boulevard and Demetru I. Dobrescu street, with a great view of the Intercontinental Hotel, the National Theater and the University Square. The rooms are 3.5 m high and have 4 balconies overlooking the boulevard and the Royal Palace. Another reason why it is special is that in 2017 it was completely restored and renovated by an architecture company, and was then awarded in the 2018 Architecture Biennale for the quality of its interior design. All the furniture was made to order, specially designed by the architecture firm for the apartment space, with metal elements in contrast to the wood and brick, perfectly preserved from the 30s. The living room is equipped with a private mini-cinema with a capacity of 12 seats (4 meter screen with remote control and sound system through the walls in all rooms, including the bathrooms), starting from a central audio station. It has modern electrical and sanitary installations, windows with 4-layer double-glazed windows, treated against sound and UV rays, electrically operated, air conditioning, video cameras controlled independently from the central panel, voltage stabilizer, cables run through the walls for TV, Internet, HDMI. It also has two boxes used as storage spaces, one in the basement and the other in the attic. Over time, the actor Jules Cazaban (actor at the Nottara Theater and professor at the Theater and Film Institute), the composer Costin Cazaban, Sorin Albaiu (director of the Plastic Fund Combine) and the stage director Kiki Vasilescu lived in the apartment. The apartment still retains the charm of the 1930s, combined with modernism and current needs. As soon as you step inside you feel like watching a movie in the living room, or admiring the bustle of the cityscape from the balcony.