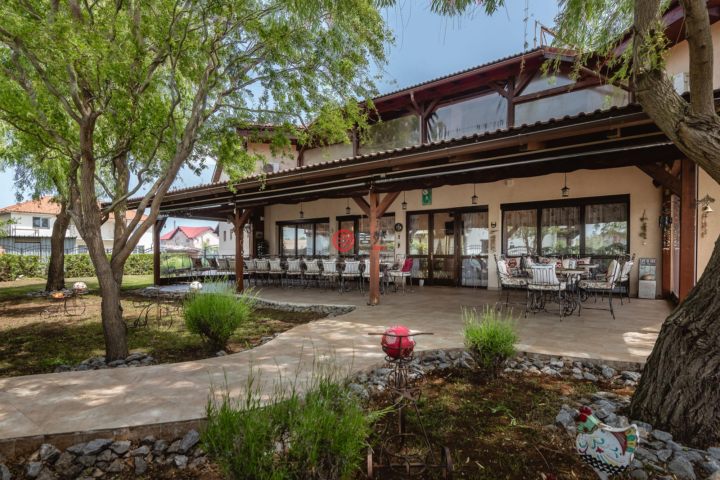 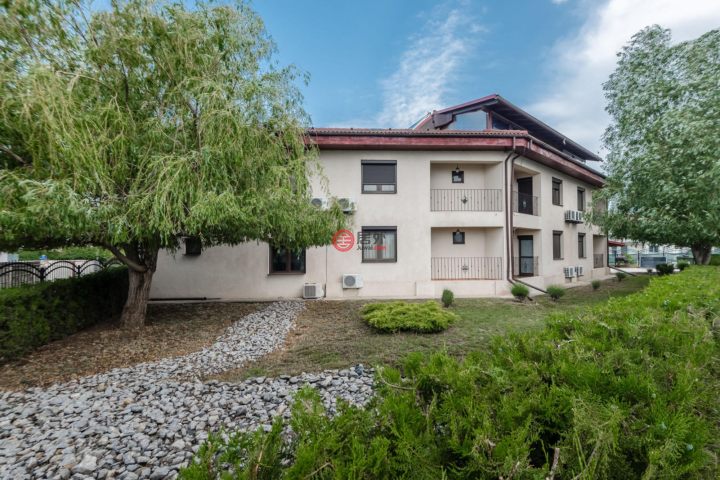 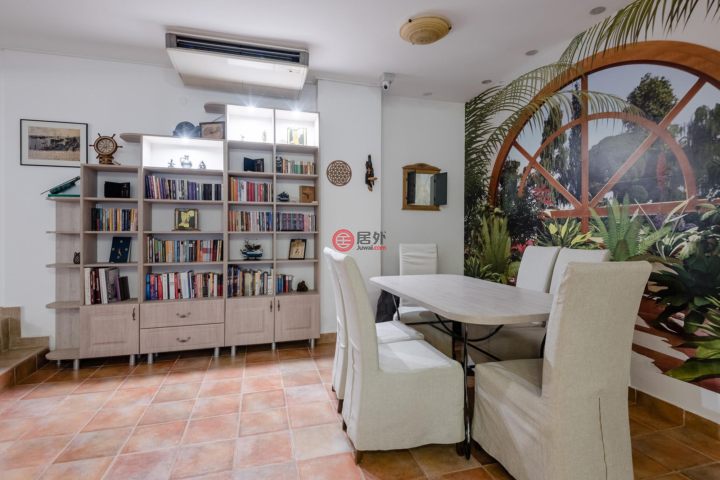 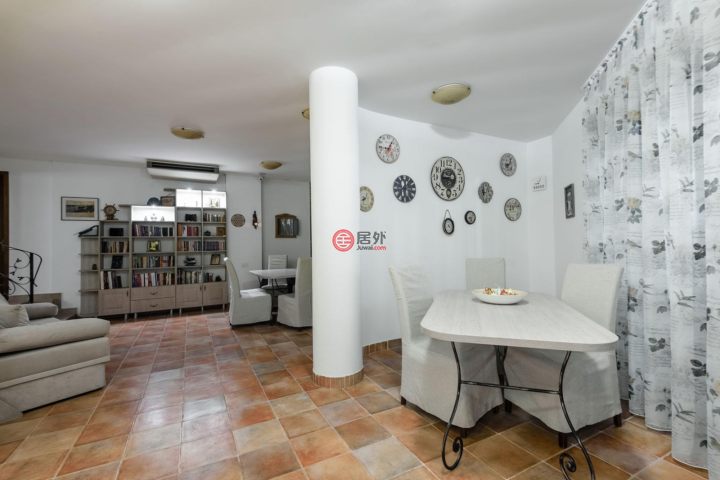 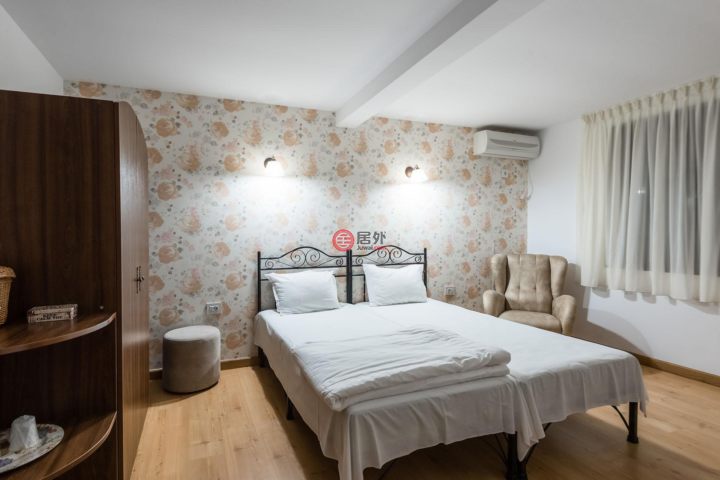 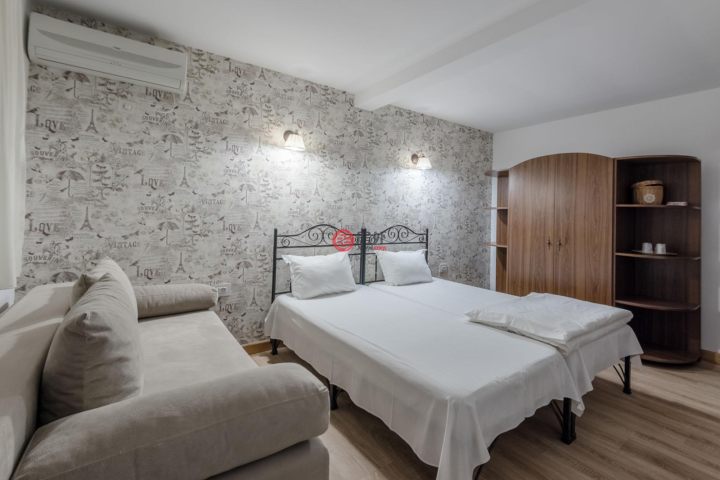 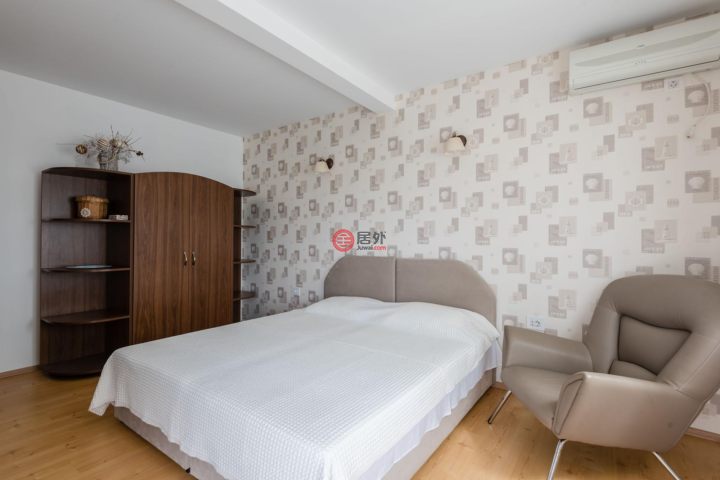 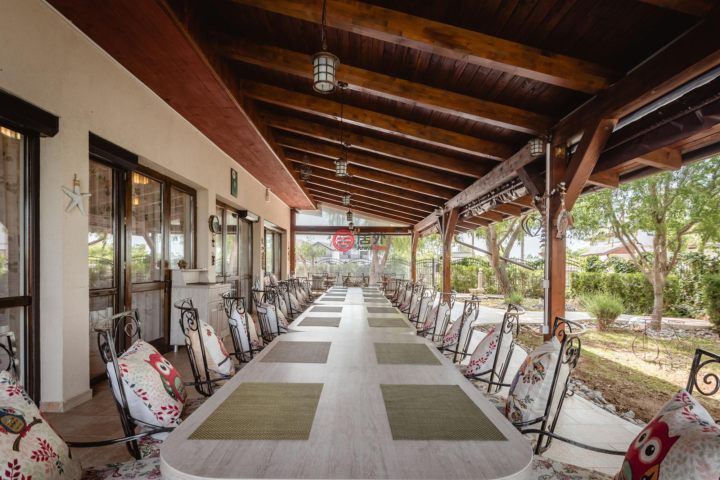 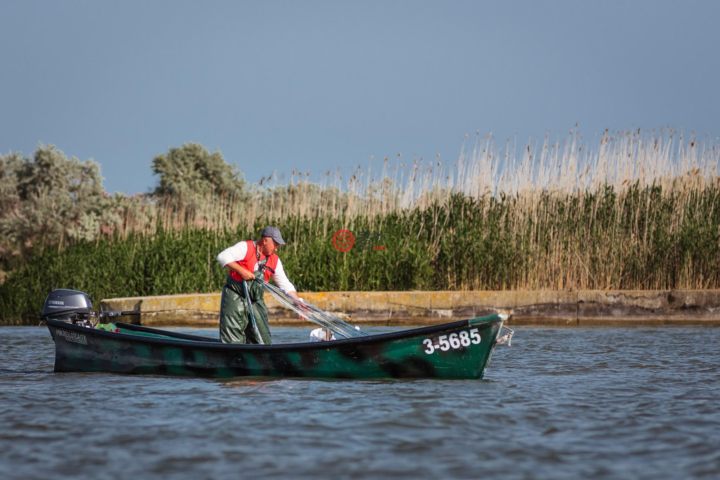 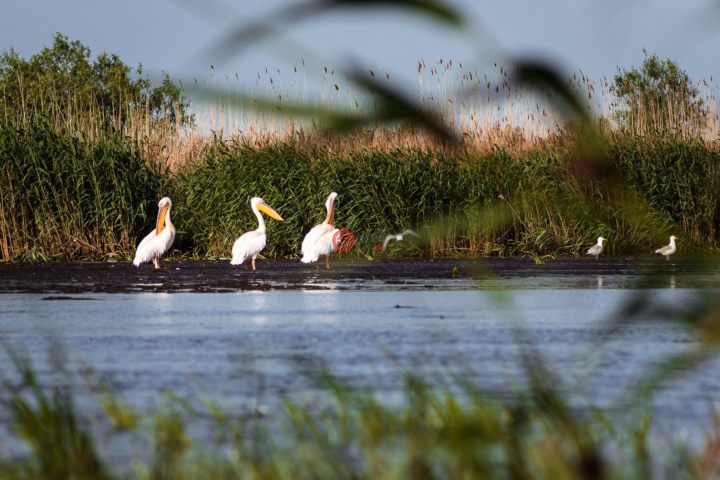 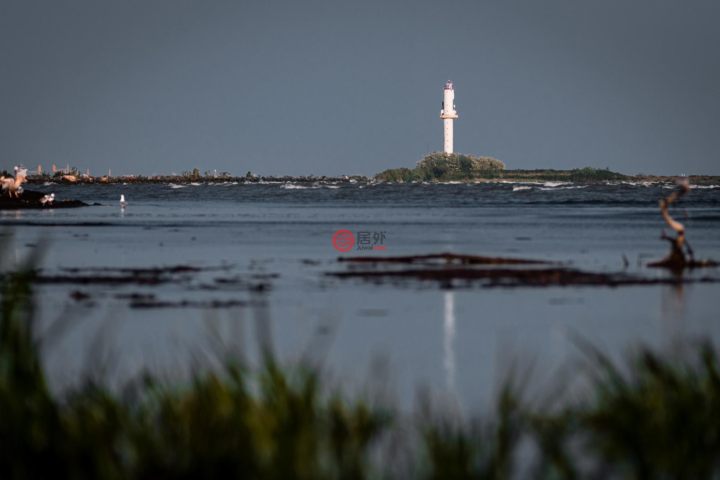 We do not know if the Thracians, Greeks and Romans crossed the Danube Delta here; the Sulina water channel then had more meanders than now, perhaps even a low flow. The Byzantines called it Salina, the Italian cartographers placed it on their maps since the 14th-15th centuries, then the Turks often used this water way, which became the most easily navigable in the era. In 1800, Romanians, Turks, Greeks, Jews, Armenians, Russians and Italians lived together and created the character of the area, which inspired Jean Bart, the founder of Romanian maritime and fluvial literature, to call his city - and his famous novel - Europolis (he would have called it Cosmopolis but the term had already been used). The small harbor of that time gave way today to a collective imagination splendidly exploited by this property, as this house that we propose may become a great refuge in the nature for family and friends. Completely renovated in 2017, the building has 17 rooms with en suite bathrooms, 4 terraces and common and utility spaces on 3 levels. It is the closest property to the UNESCO protected area in Sulina, with 40 km of virgin beach between the new beach (renovated and impeccably landscaped in 2017) and the city center. The vivid, overflowing and sweeping green outside finds its counterpart in calm, bright and spacious interiors. The design is vaguely rustic and preserves spaces where light gives way to volumes, colors, textures. The house offers time on the edge of the Delta but also curious urban histories such as that of the old lighthouse where Jean Bart had his office or the maritime cemetery, unique in Europe and where both Christians, Muslims and Jews spend their eternity. On the canals, the trembling of the water moved by the boats among the reeds produces fluttering of wings, murmur and short flights inviting tourists to mysterious walks.