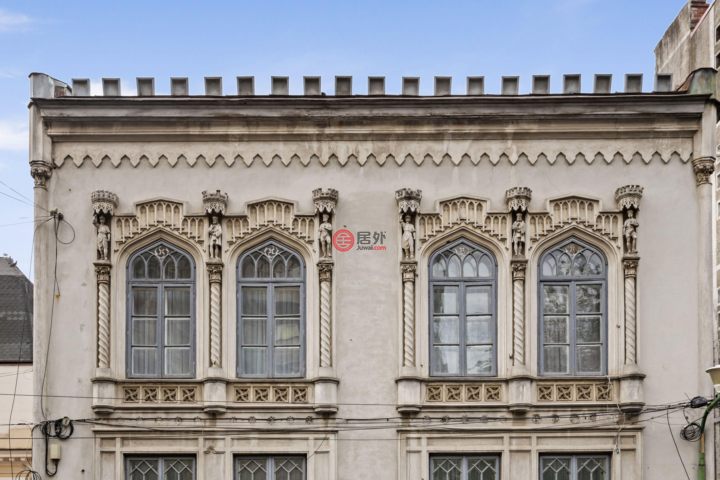 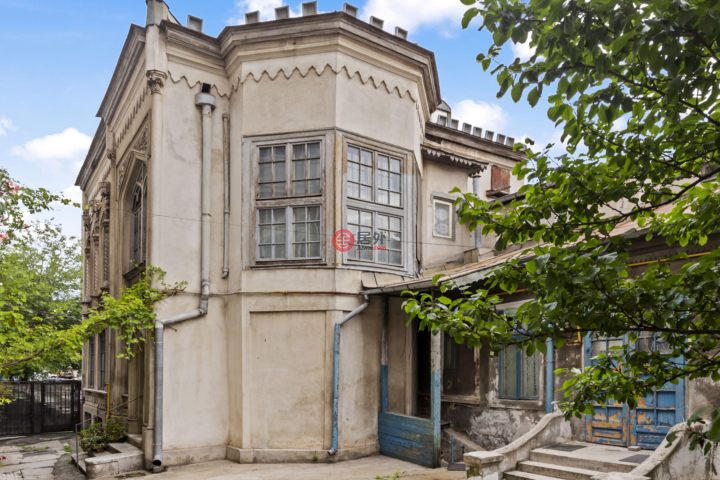 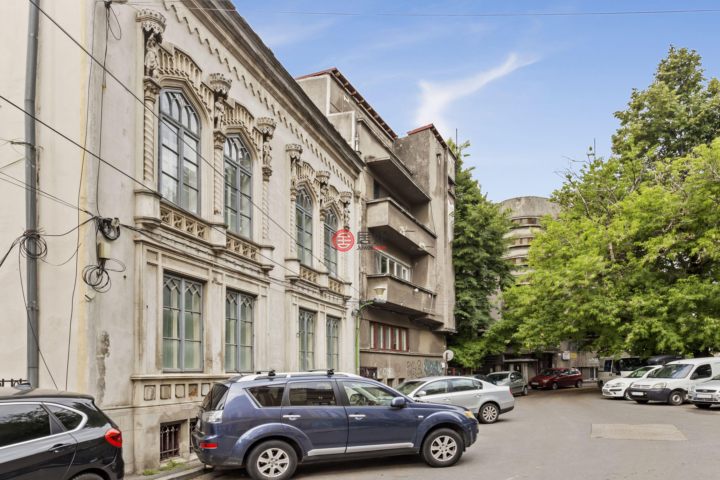 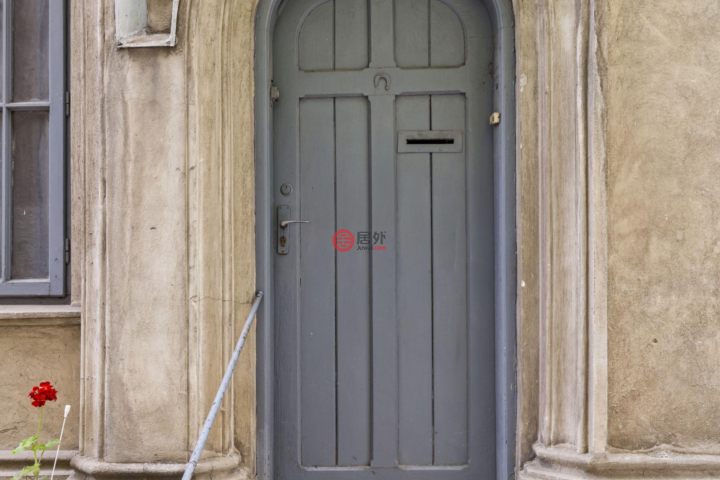 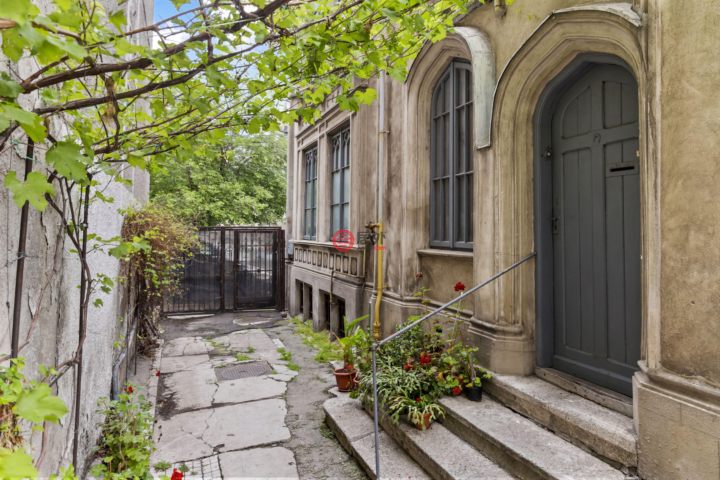 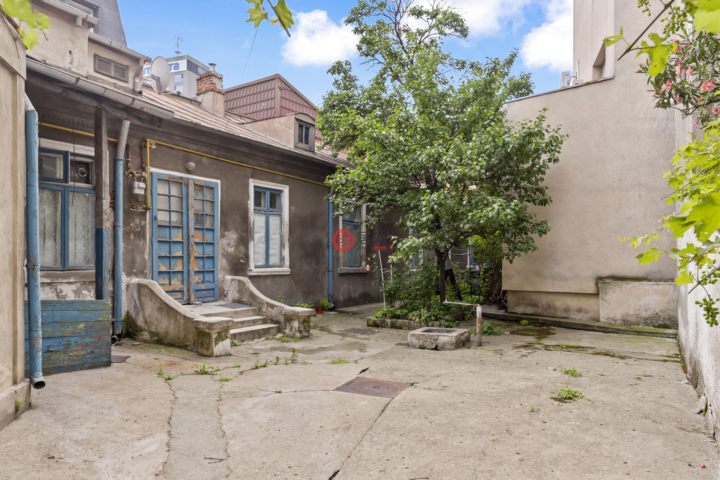 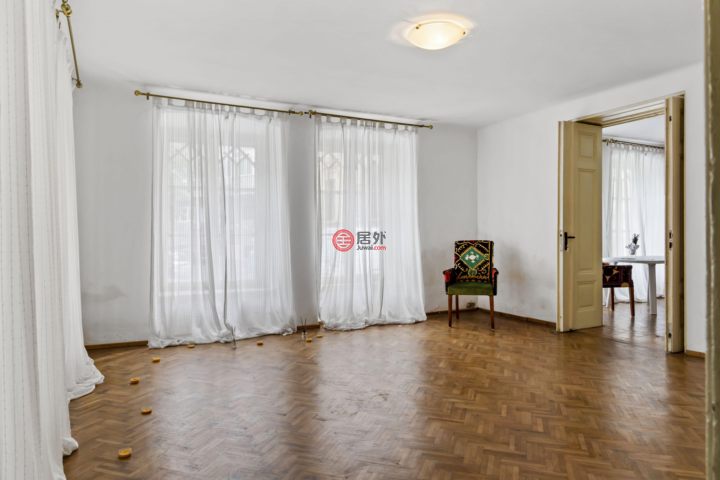 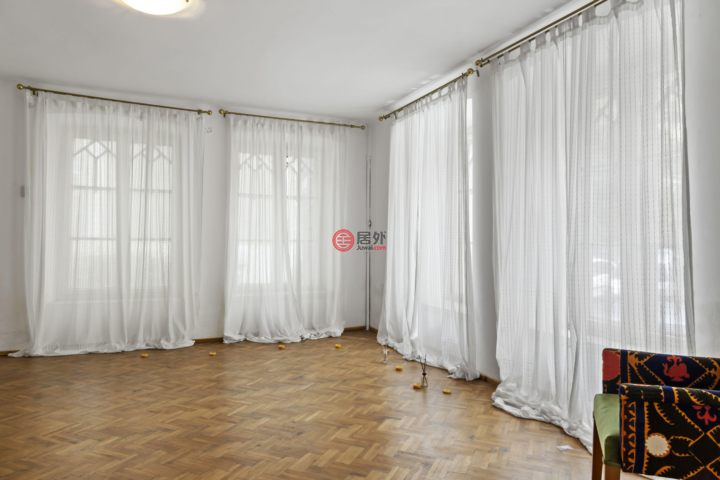 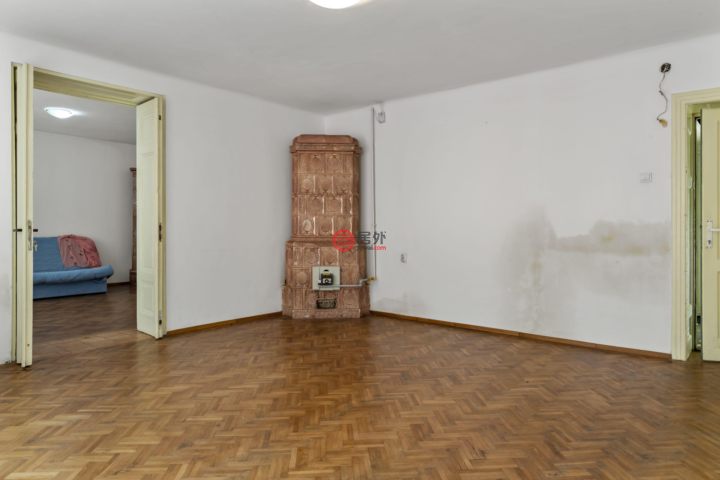 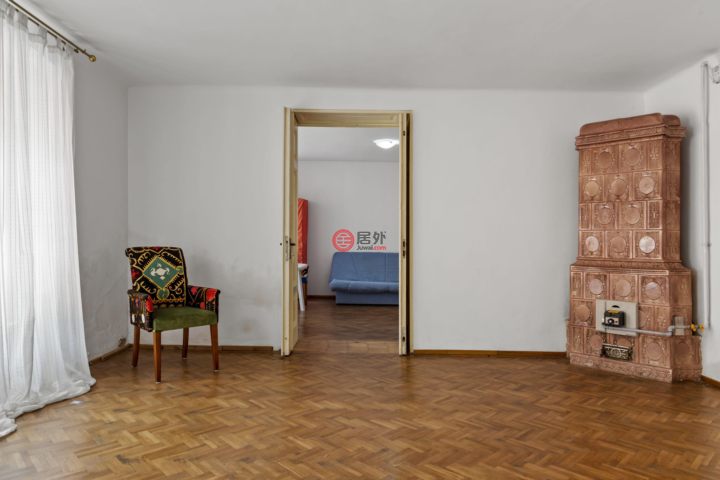 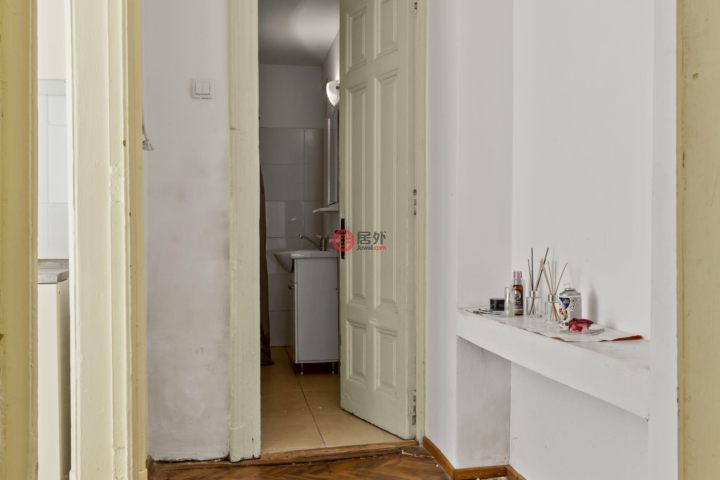 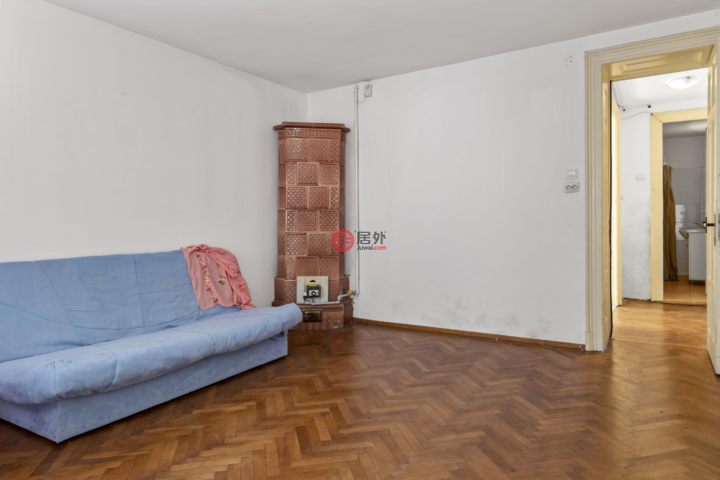 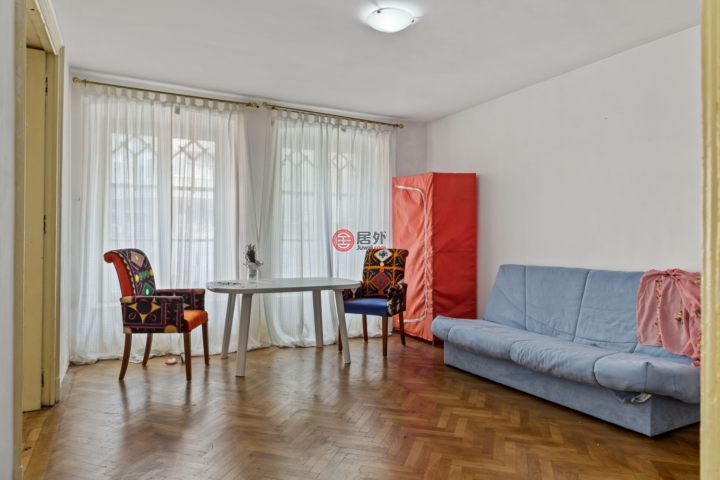 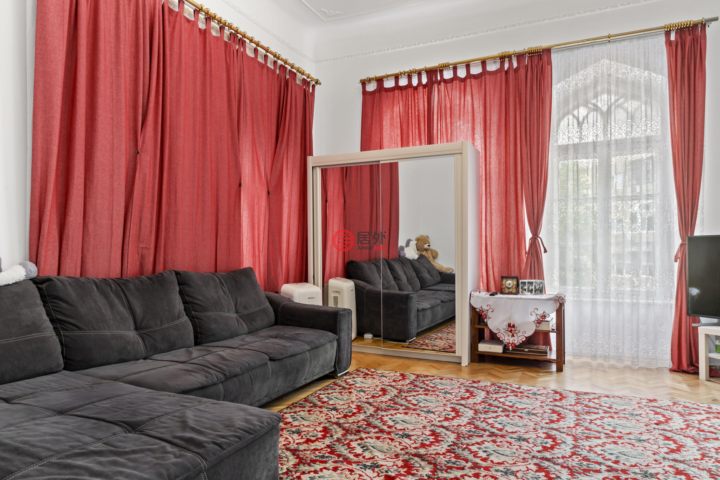 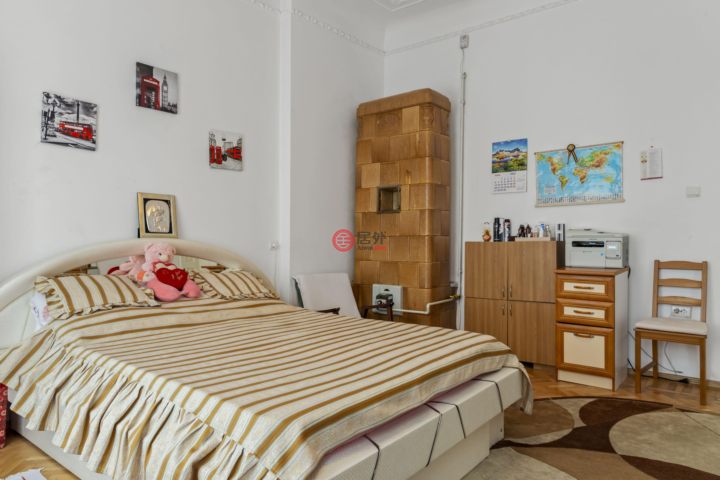 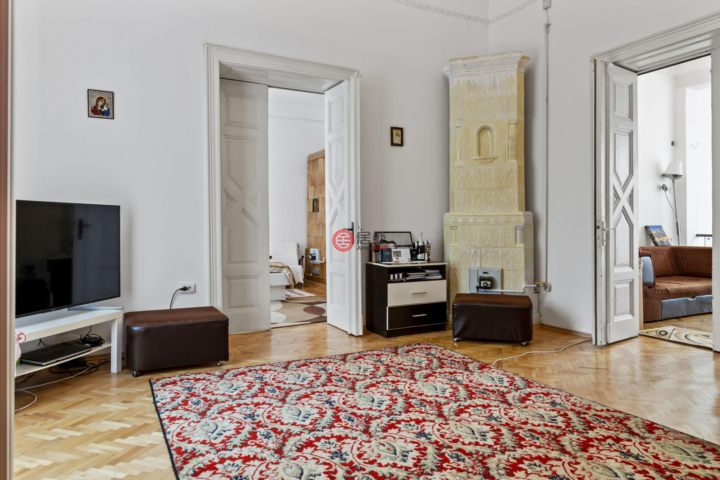 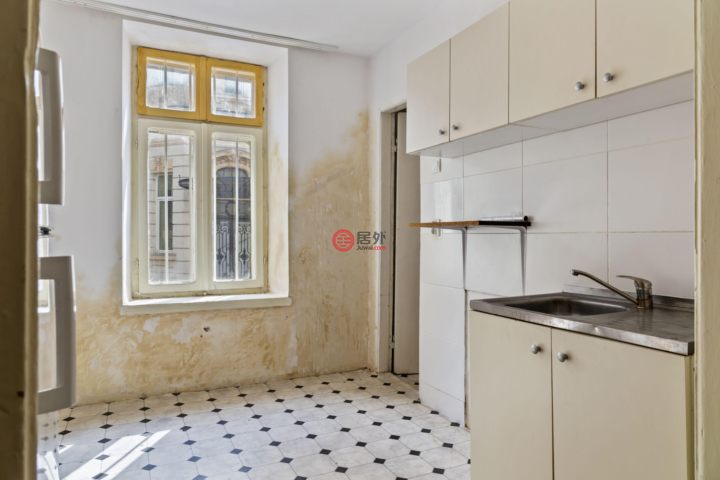 The last few years have brought to our attention areas, names and ancient histories that put in context and humanize the town we live in and the buildings we pass by in a hurry. The House of Guilds is one of those witness-houses, few and often in danger of extinction, which recover the history of the city and its largest minority, the Jews. Sephardic refugees from Spain and later, after the Principalities Union, Ashkenazi from Galitia, the Jews are doctors, potters, merchants, samsari, tailors, painters, craftsmen specialized in metalworking and are useful to the city because it contributes to its urbanization. They settled on the left bank of Dâmbovița, near the Royal Court and later in the area that became the Jewish Quarter. They built houses with shops on the ground floor, public baths, kosher butchers shops and dairies, teahouses where religious music was listened to, temples and synagogues. Today few remember this community; the legionary fires of 1941 and the massive demolition of the 1980s changed the appearance of the neighborhood considerably. At present, the toponym "Jewish Quarter" encapsulates more storrytelling than material evidence, which makes the property proposed for sale even more valuable.
On Spătaru Street at number 10A we find today this neo-Gothic building, richly decorated, "Casa Breslelor", the work of the architect Luigi Ludovic Lipizer, who arrived in Bucharest from the Austrian Empire in the middle of the 19th century. The building has not only a unique architecture but also a historical and architectural value that the restoration and extension project carried out by an architectural office specialized in the rehabilitation of historical monuments intends to preserve (the project is currently subject to approval). Lipizer embraces the neo-Gothic style, expressed in Europe in the18th and 19th centuries, and this option makes the building look like a commercial hall from the Middle Ages and is known today as the House of Guilds - it is believed that the statues placed on the columns with capitals and protected by meticulously decorated canopies represent various professions.
The access is made through an arched door under a noble broken arch, but the neo-Gothic remains outside; inside, only the light entering the house brings with it the beauty of the windows. On the ground floor, besides the hall and stairwell, there will be, according to the restoration and extension project, an office, a living room with dinning area, a bathroom and a kitchen. Upstairs it is proposed to redistribute the space into a master bedroom, a bathroom, another bedroom plus a family room and the current loggia. The architects propose an additional floor with a bedroom and terrace; also here the restoration and extension project includes the transformation of a portion of the roof into a glass roof. In the basement generous areas have been designed for the technical room, laundry/ bathroom and cellar, plus living quarters for staff. An open cellar is provided with access from the courtyard, where the demolition of the adjoining bodies without residential and architectural-historical value is taken into account with the preservation of some brick walls as decorative elements of the green spaces that will form the interior garden.
The present values the past, shakes it from the dust and sees its future. The House of Guilds, one of the few left standing despite its 160th anniversary, has the chance to shine again as a magnificent private home, unique in its history and architecture, comfortable and warm through its planned restoration works.
Sources: bucurestiivechisinoi.ro turismistoric.ro arhivadearhitectura.ro 1001calatorii.ro