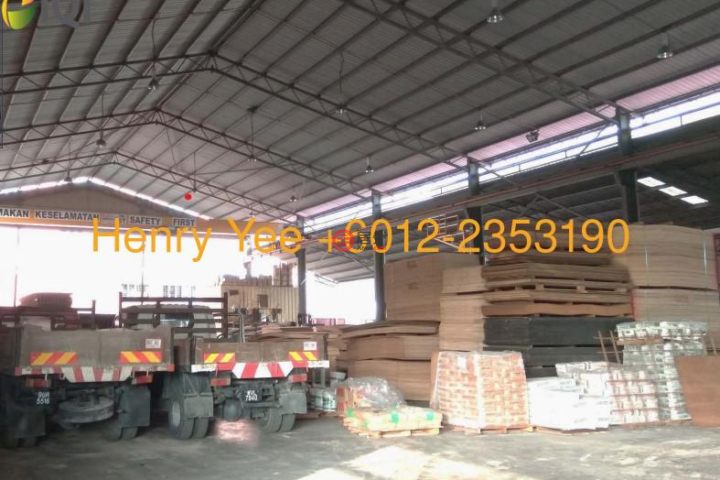 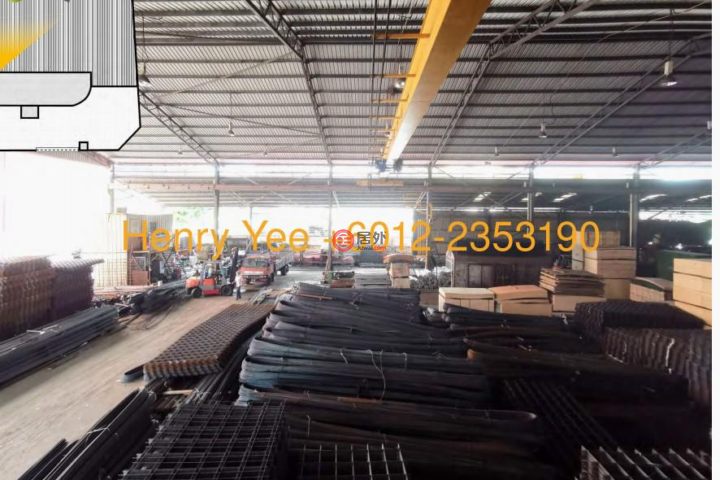 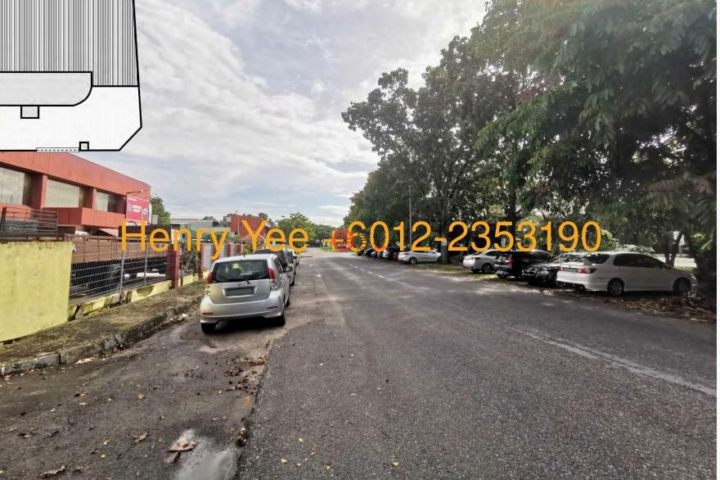 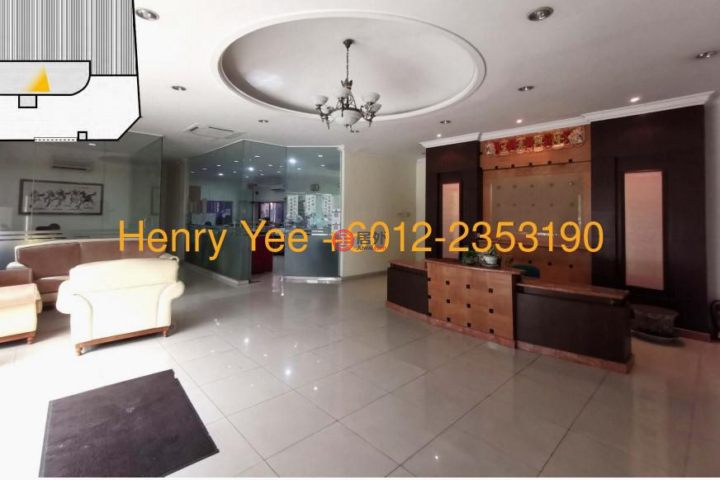 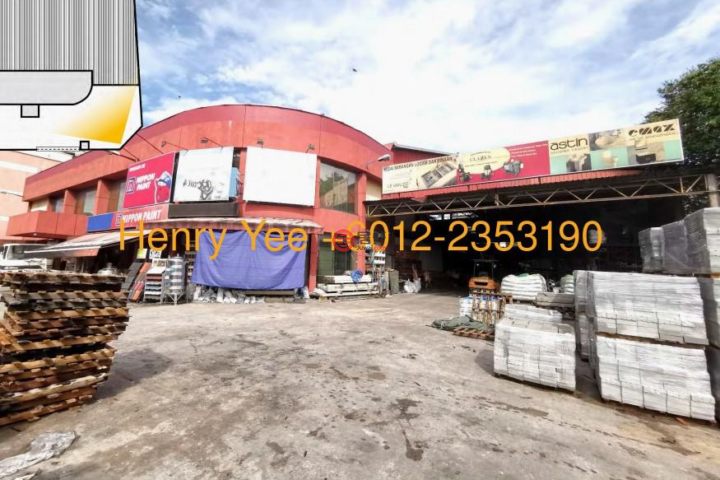 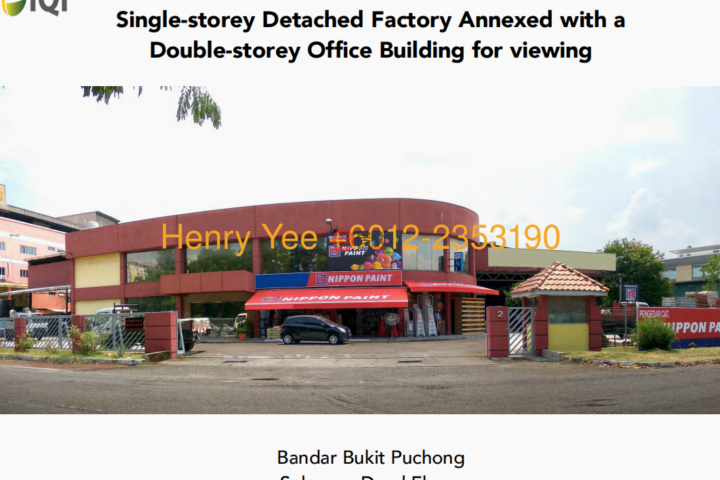 Want To Sell:  Land and Building only for 19M (Hardware outlet)

Alternative:      Would consider to sell the hardware inventory but not the license and business name

Located approximately 25 kilometres southwest of Kuala Lumpur and connected by a wide array of roads and public transportation is Puchong, a district that is popular for its affordable properties and good food. Neighboured by the increasingly prestigious Bukit Jalil within a few kilometres to the east, and surrounded by matured localities such as Seri Kembangan and Subang Jaya, Puchong makes for a popular district.

Puchong is considered to be a relatively new township, that comprised of a mere 2-lane road in the 1980s. Deemed to be located on the outskirts, Puchong only really began to boom in the 1900s with massive industrial developments followed by residential areas and commercial centres. The development can be said to have continued until now, with residential developments being the most popular.

In lieu of all the new developments, the aforementioned 2-lane main roads are now insufficient to cater to the heavy inflow and outflow of traffic daily. Hence catering to the massive flow traffic on a daily basis now are a variety of highways that connect Puchong directly to the other more popular suburbs.

One of the heaviest travelled highways in Puchong is the Bukit Jalil Highway that is also known as the Puchong-Sungai Besi Highway. Its name is self explanatory, and the road provides residents of Puchong a toll-free way to Sungai Besi. Other turn-offs that provide Puchong-ites more access to various other areas are the Old Klang Road and Kuala Lumpur turn offs.

An added advantage of this highway is that it provides access to other major highways as well, such as the Federal Highay, the Puchong-Sungai Besi Highway, the New Pantai Expressway, Middle Ring Road 2 (MRR2), SPRINT highway and Sungai Buloh Highway.

Getting around via public transport is also very feasible in Puchong, especially with the number of new railway lines in town. With the newly completed MRT stations that just started operating in early 2017, there are now 5 new MRT stops within Puchong.

Getting around within the Puchong district itself via public transportation is also facilitated by the public busses. While notorious for not being on time due to heavy traffic, it is still a good option for those without a private vehicle.