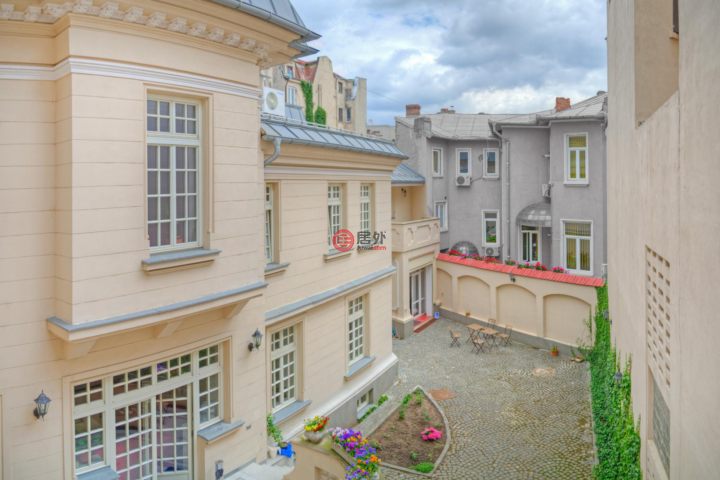 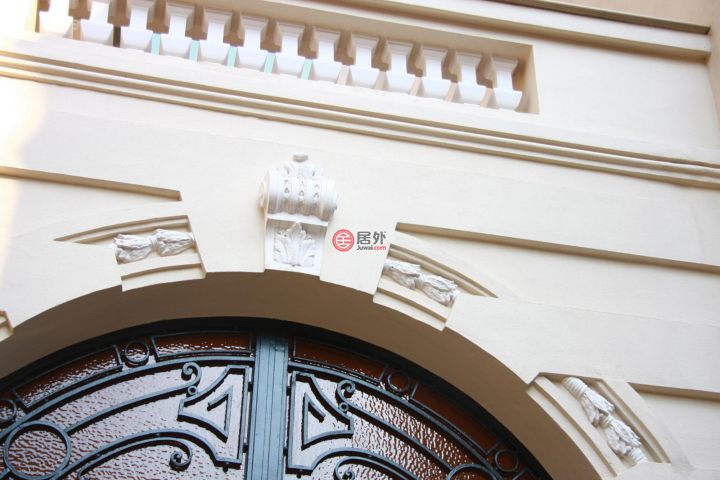 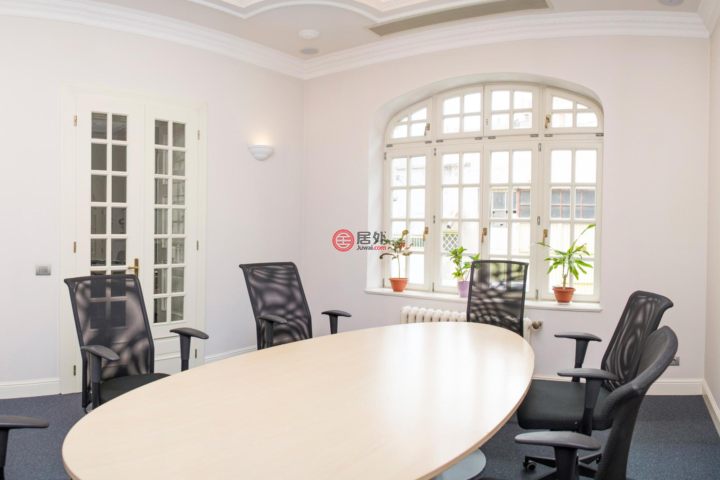 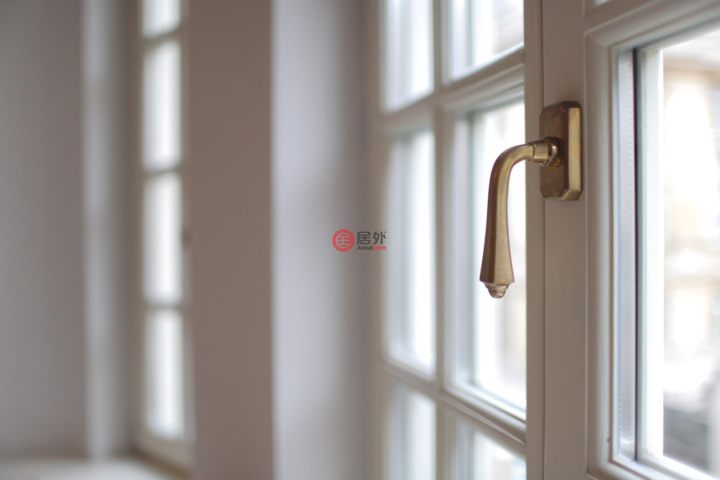 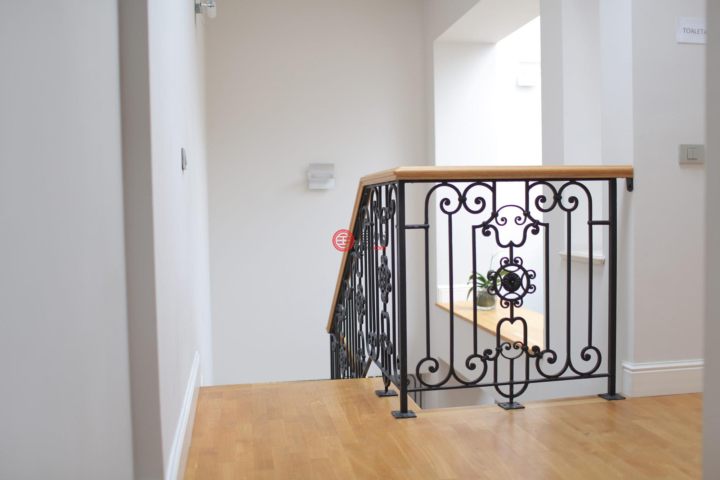 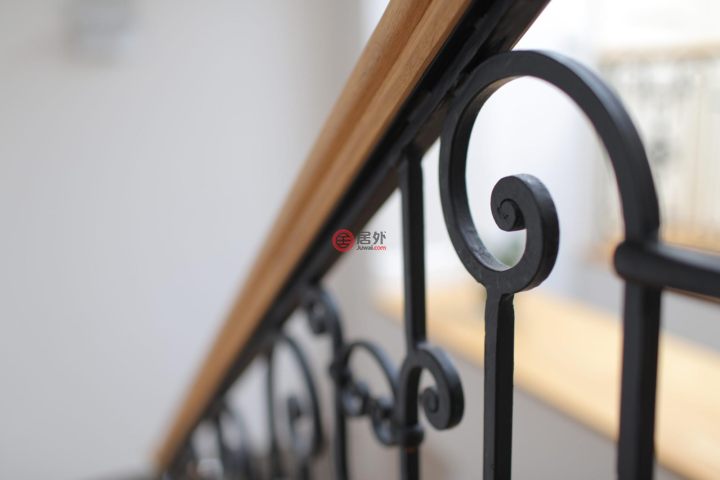 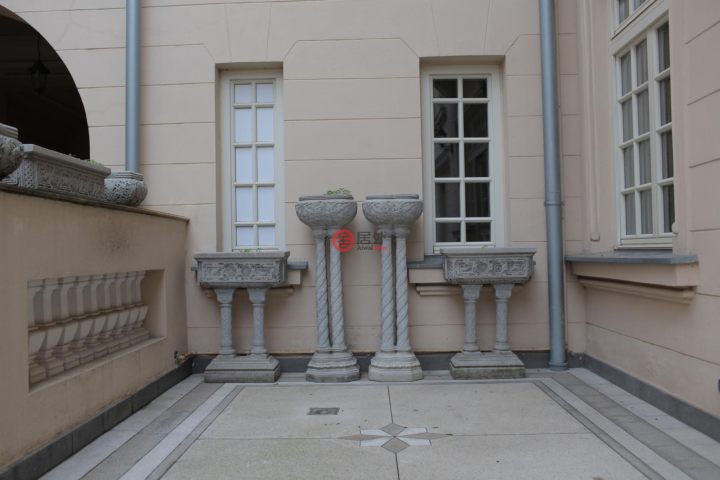 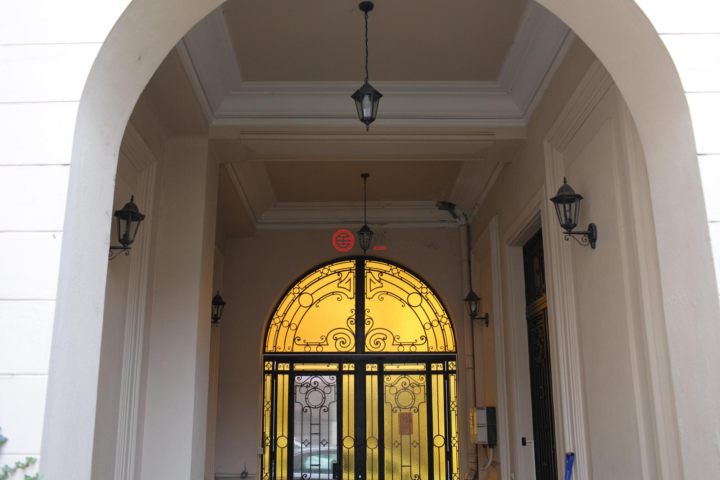 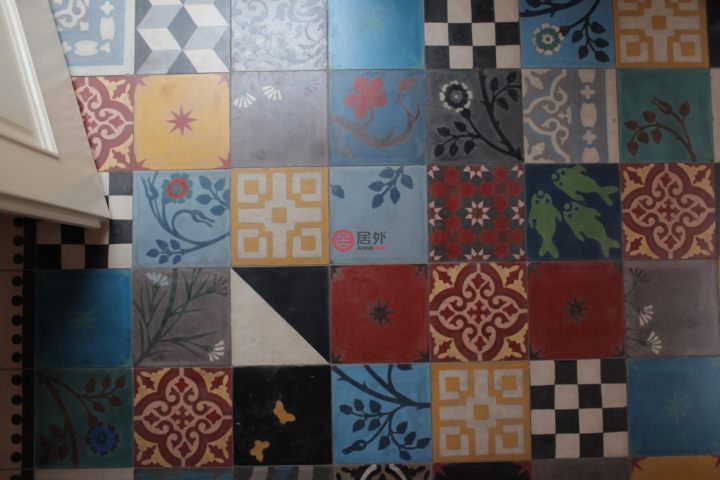 One of the beauties of Little Paris, built in the interwar period, in an era with magical resonances about well-being and happiness, was a father's wedding gift for his daughter. A house built with a lot of love, attention to detail and respect for beauty came to life in the former Mântuleasa slum, a short distance from Izvorul Rece Park and Carol I Boulevard. Mântuleasa slum was founded during the Brâncoveni period outside the city and was to develop around the church of the same name, being incorporated in the hearth of the city in 1752. Personalities such as Mihai Eminescu, Mircea Eliade, Petre Țuțea, Panait Istrati or Mircea Vulcănescu, lived and created in the houses with Parisian perfume in the famous slum. Built at the end of 1927, with a four-level layout, the house was designed for practical, generous spaces that would fully benefit from natural light through tall windows. The Neoclassical style with harmonized elements predominates on the outside and continues elegantly on the inside, with floral friezes on the walls and lacy scaffolding on the ceilings. The current owner, a lover of beauty, took care for three years of total consolidation and restoration, with the preservation of all the original elements, a process by which this architectural jewel was reborn and became more than just a living space. The structure was uncovered and consolidated, the sanitary and electrical installations were changed, the roof was changed and equipped with double glazed windows with laminated wood frames, operated by remote control, the interior doors and windows were made of laminated wood, the bathroom and kitchen floors they were made of painted cement, the other rooms have oak parquet, split air conditioners were installed, two fireplaces were added, one on the ground floor and the other on wood in the attic. It also has a unit for monitoring and coordinating internet connections, telephone, audio sound, fire alarm and video surveillance. Once the wrought iron gate opens and you step inside, an intimate and chic courtyard is revealed to you, decorated with roses and hydrangeas, cool in summer and illuminated with spotlights at night. Approximately 3 cars can be parked in the yard. The charm and elegance of the interwar period awaits you at a short distance from the center of the Bucharest, in a house full of positive energy, which carries on with dignity, the scent of the past.