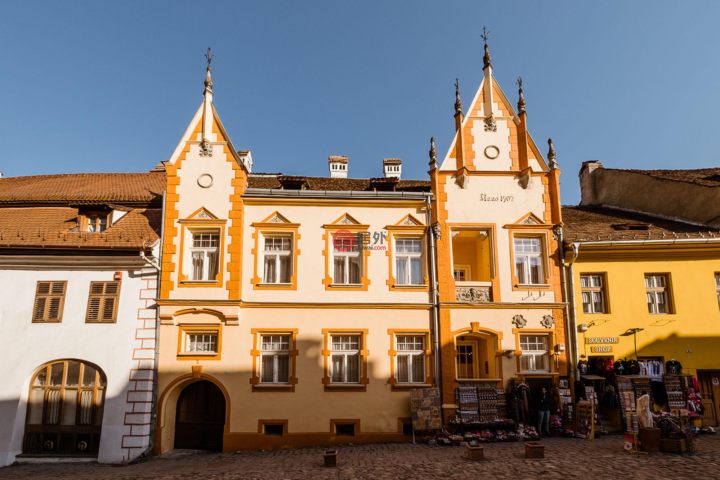 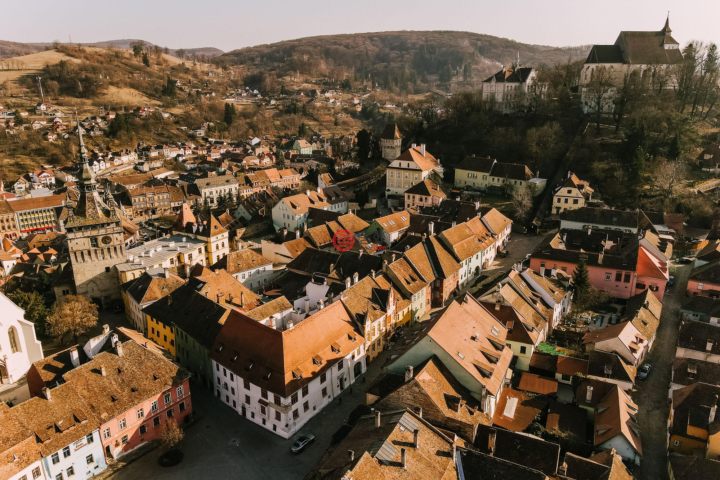 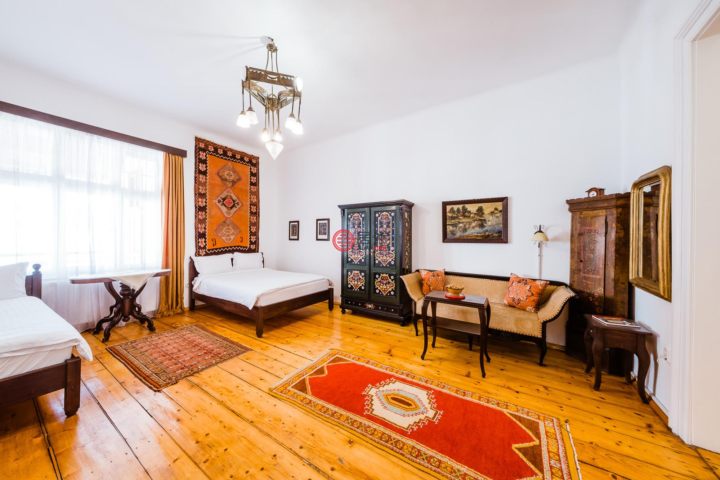 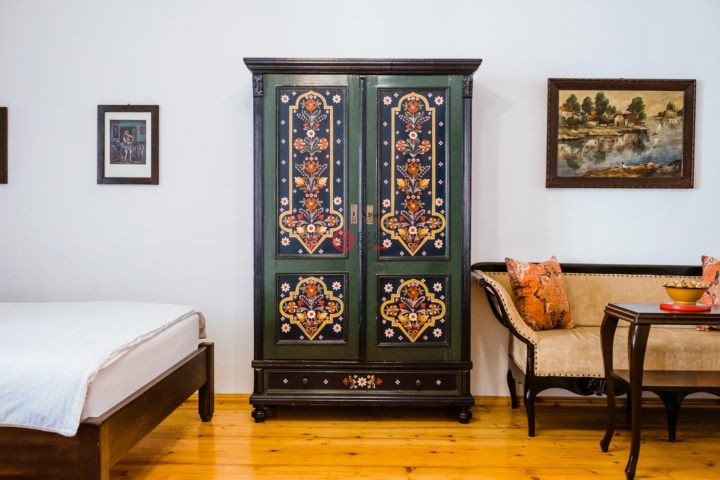 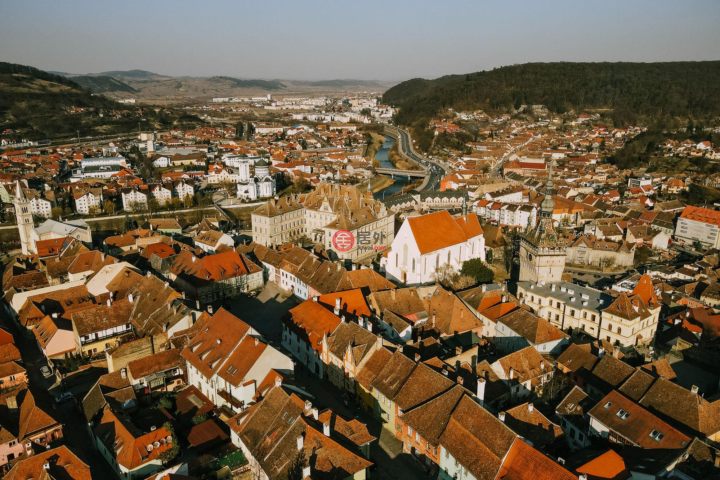 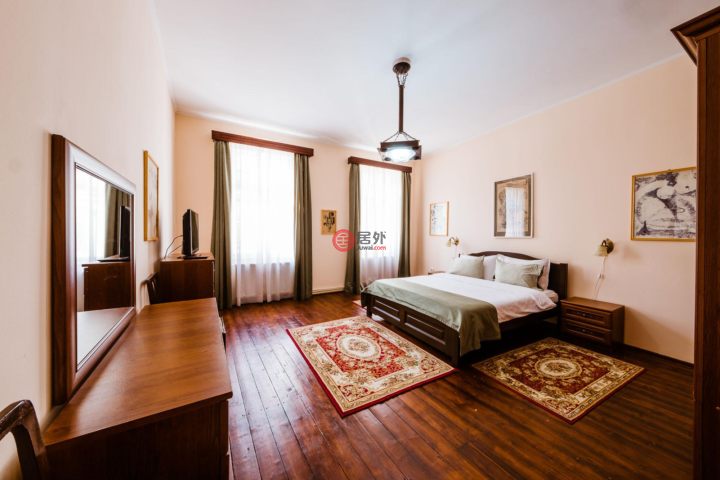 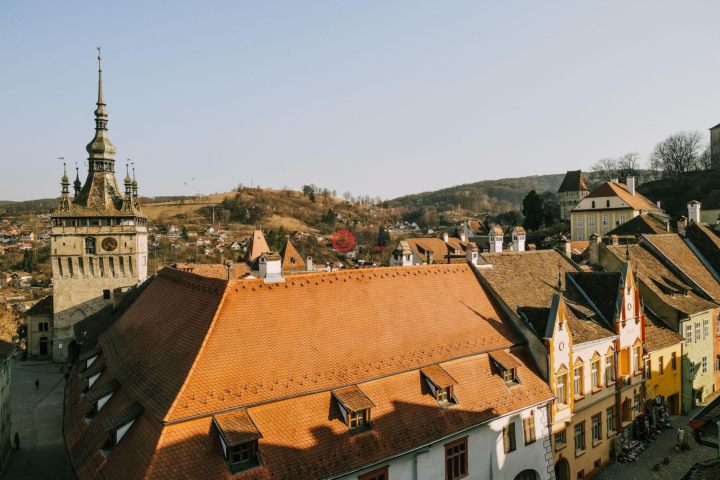 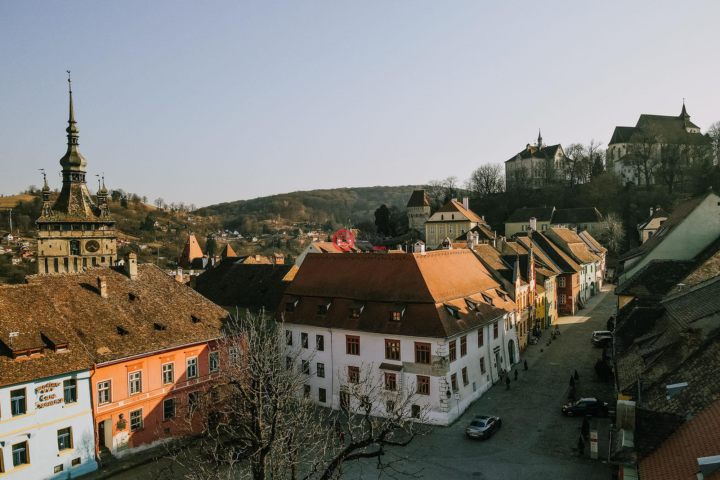 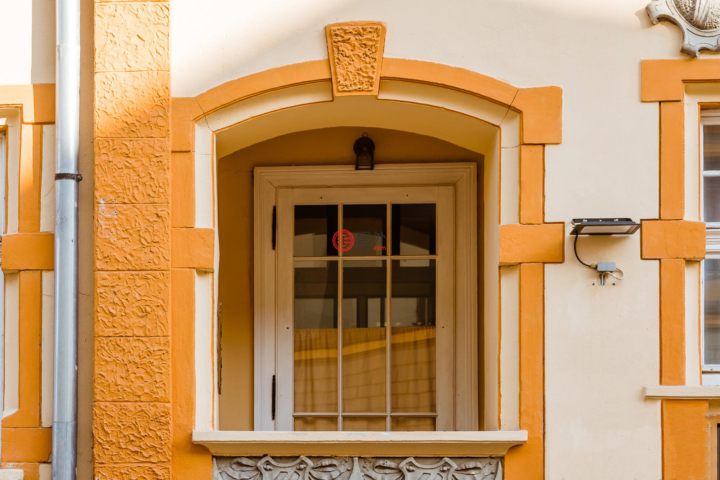 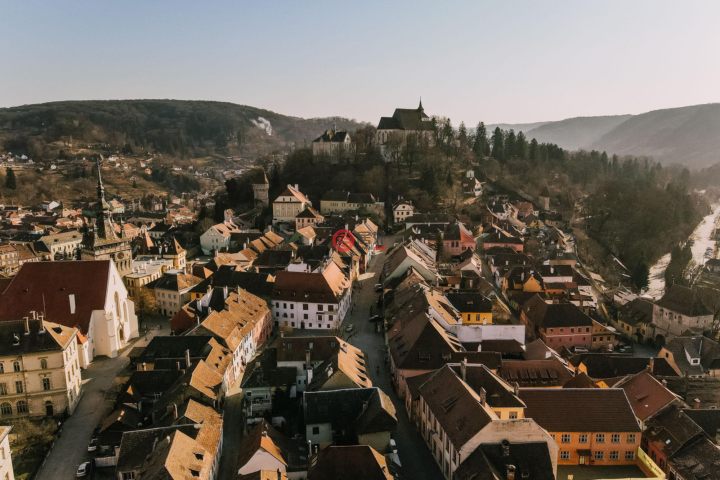 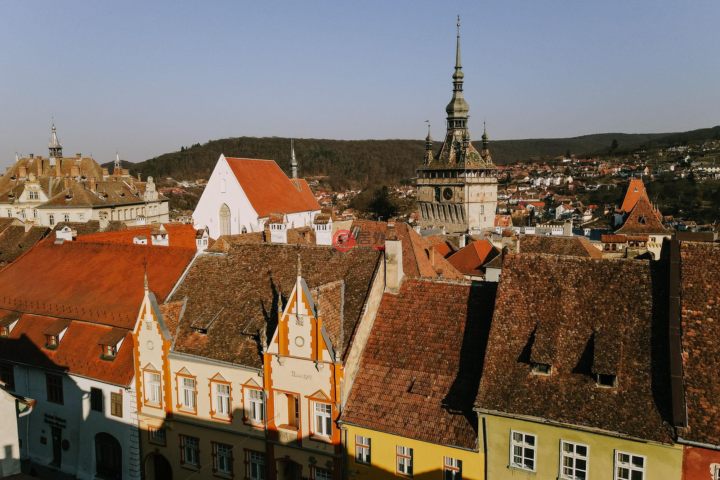 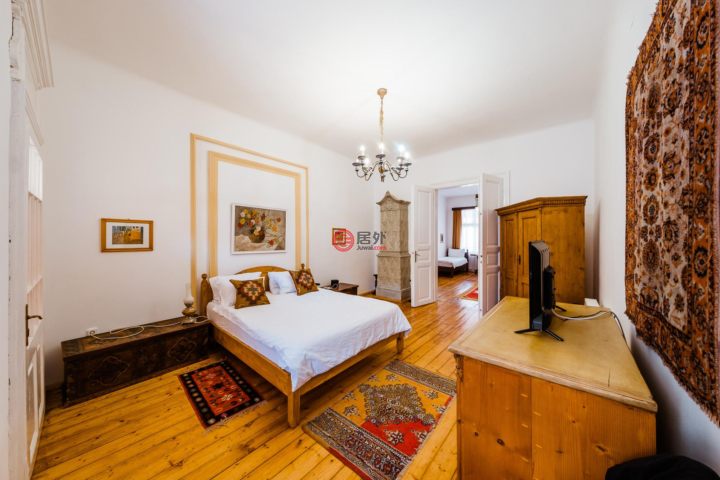 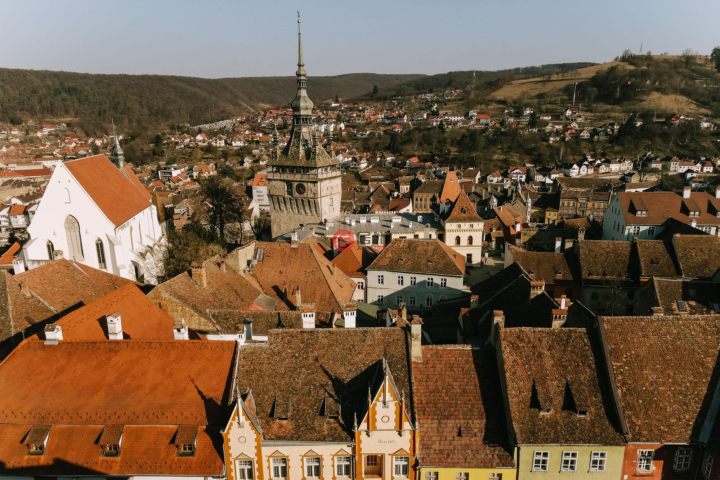 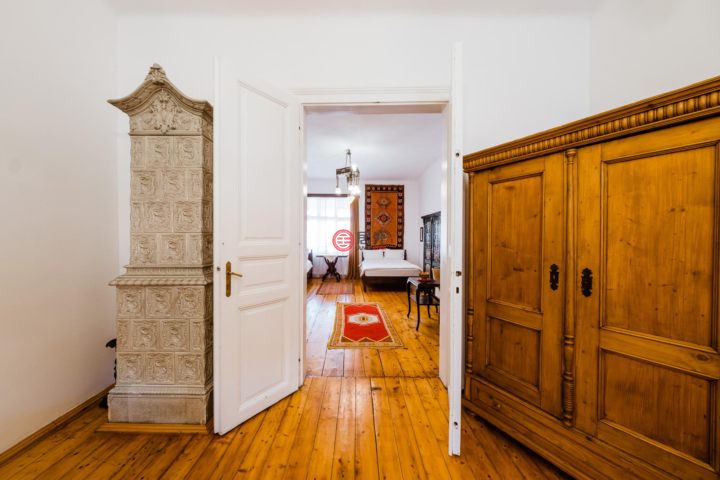 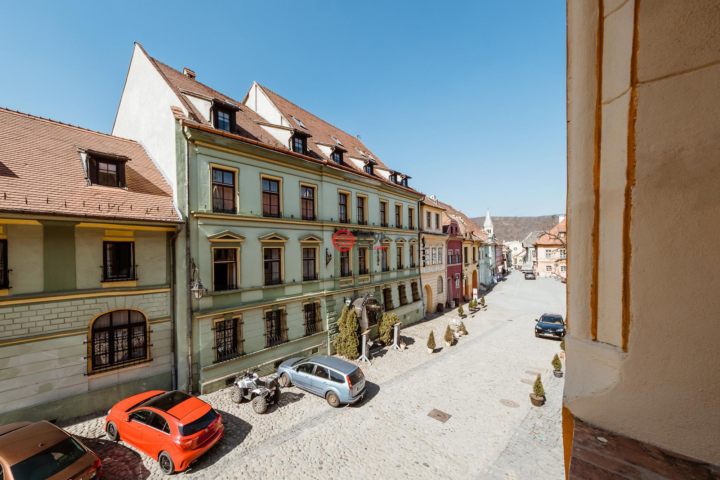 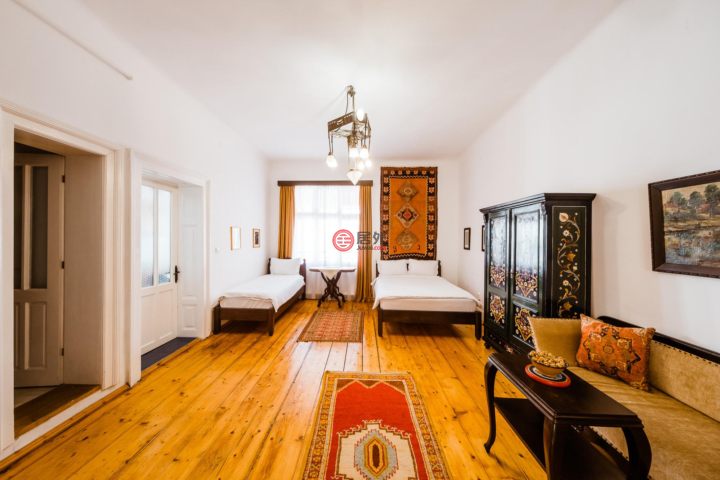 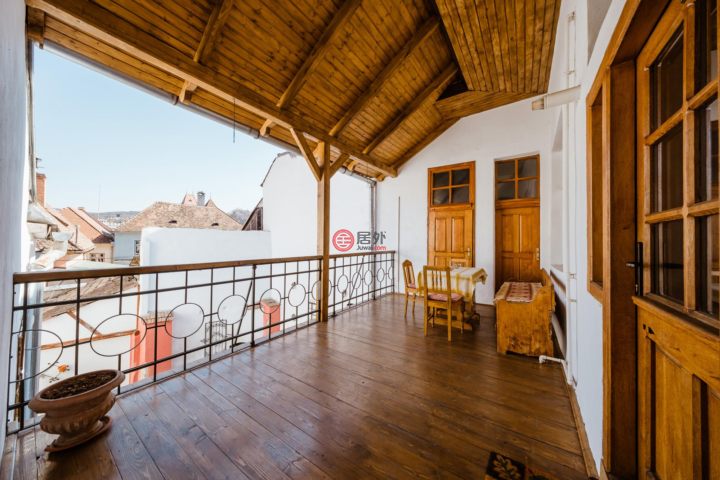 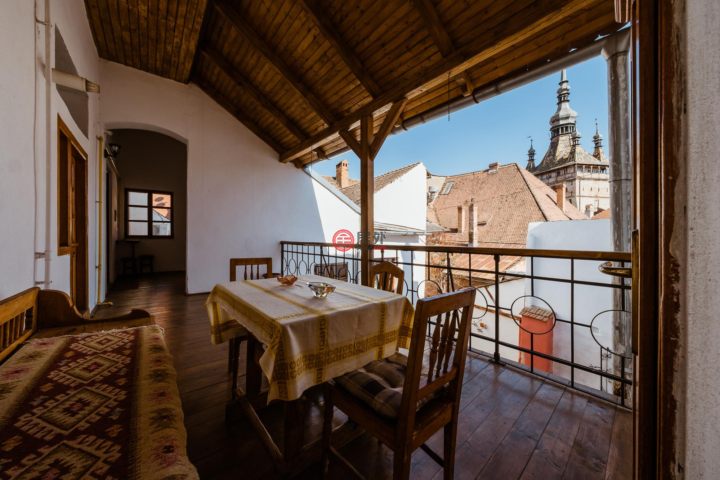 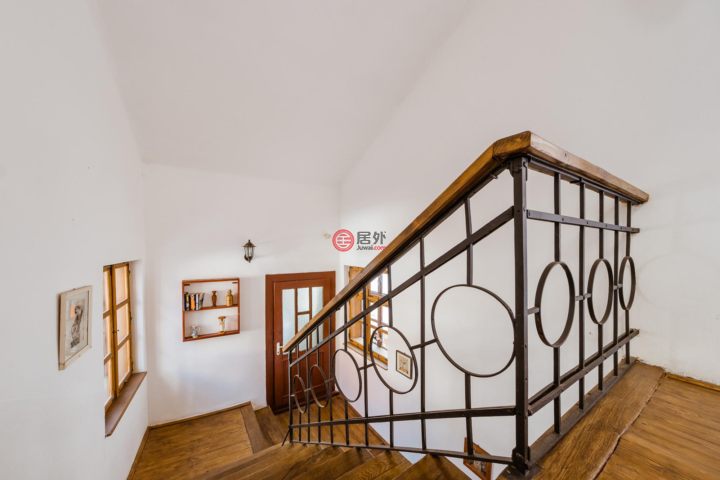 There are many medieval cities in the world but not many are alive, inhabited, lived daily by residents not by tourists only. The history of Sighișoara is closely related to the colonization of the area with Saxons-Francons in the twelfth century. The commercial and military importance of the settlement made it possible to build a citadel on the hill. In the 13th and 15th centuries, the craft guilds were commissioned to carry out the task of securing its defence; they built and maintained 14 defensive towers and 4 bastions; nine of the towers and three bastions are still standing today. Nowadays, the center of Sighișoara is a UNESCO monument and delights tourists with scenes of everyday life between centuries-old walls. On the way to the second floor and the room where Vlad Țepeș was born, the prototype for Dracula, you stop on the first floor at the restaurant that bears his name. Sighișoara has this vibe that tames history and its great deeds and orders them selfishly - first an espresso at the bar, then the story of the space where the bar now operates, a leather shop, a merchant's warehouse or a goldsmith's shop in the centuries before commercial freedom.

Mador House is not a historical monument, which, from a practical point of view, has its advantages. However, it enjoys an excellent position in the historic center of Sighișoara, being one hundred meters from the Clock Tower or the famous covered staircase leading to the church. On its cobbled street, there are no more horse hooves and knights' spurs but the soles of tourists and the wheels of trollers.

The property is built on a cellar dating since the XIII-XIV centuries; at present, in this space of about 100 square meters, there is a handicraft workshop, a tribute to the past. However, the building is much newer than it looks - it was built in 1902 in the spirit of the architecture of the past centuries. It has two towers that guard its extremities, contributing to the grandeur of the façade; their edges are kept tight in the bodice of a brick belt that keeps them straight, parallel and proud. The flaps, those structures like spears located at the top of the building, support the impression of arrogance, but the power is quickly softened by the candy chromatic of the façade. The explosion of exterior color is weighted down by a simpler interior with wonderful tile stoves. There are four apartments with two rooms each, bathroom and fully equipped kitchen (capacity can be increased, however, given that the attic is an open space that can be remodeled in 6 rooms).

Pieces of classic furniture, some painted with complex floral and geometric motifs, point to the space currently exploited as a tourist reception unit. Casa Mador has excellent reviews on all major booking platforms; the position and the comfort offered are appreciated, special mentions receiving the attic-bedroom for children and the inner courtyard, excellently prepared for outdoor meals filled with the aroma of wood grill. The existence of this own private yard is a rarity in Sighișoara where usually the properties have access only to common yards.

The building, with a generous area of 560 square meters arranged on UG + GF + F + AT and divided into four independent units, offers flexibility to the future owner - it can be transformed into a private home, boutique hotel or business space or a combination of them. The fact that Târgu Mureș Airport is only 40 km away reduces the distances and brings the big world closer.

Area attractions:
• Sighisoara itself, a city on the list of UNESCO monuments
• The Medieval summer festival
• Saschiz, a UNESCO monument with a fortified Saxon church from the 15th century