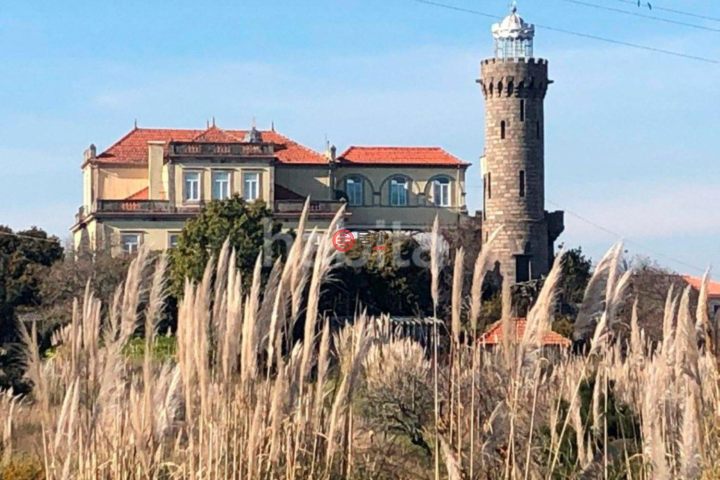 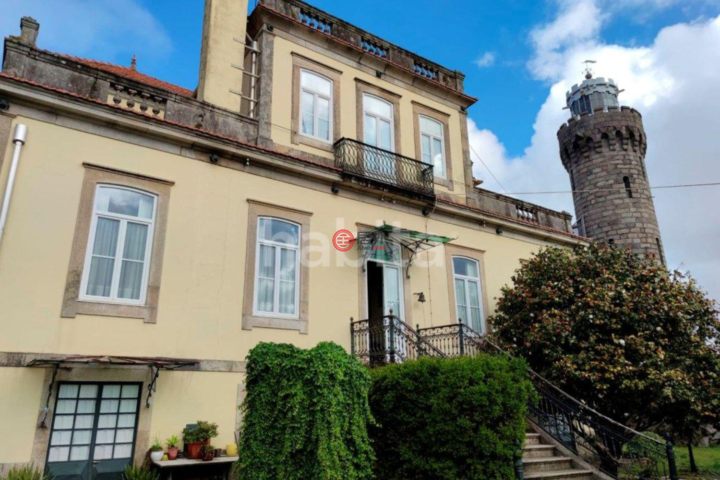 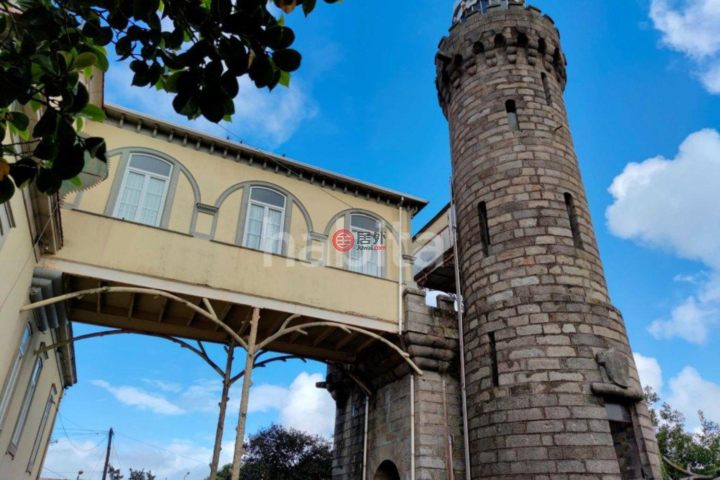 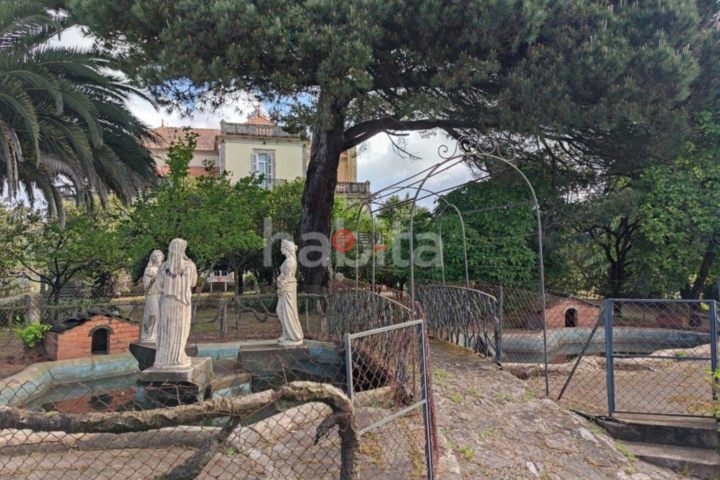 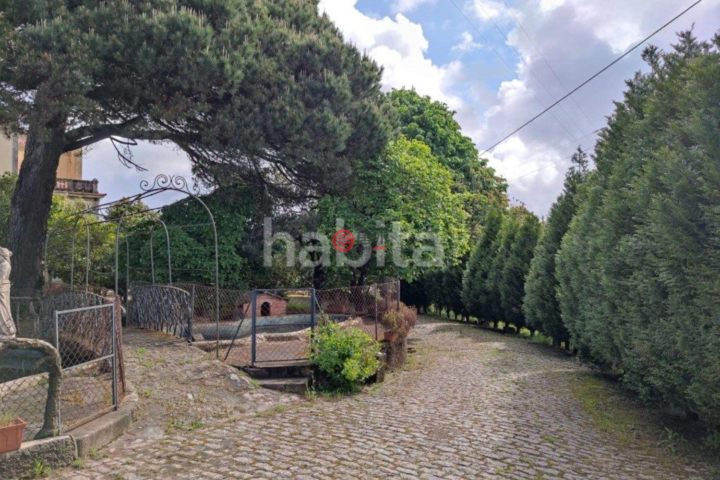 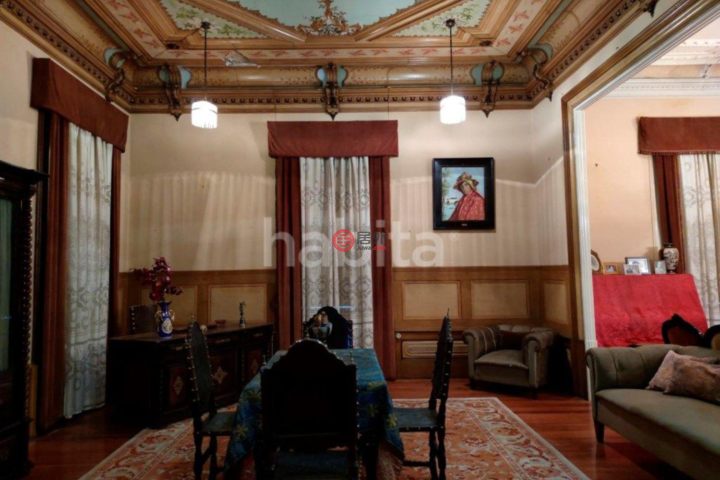 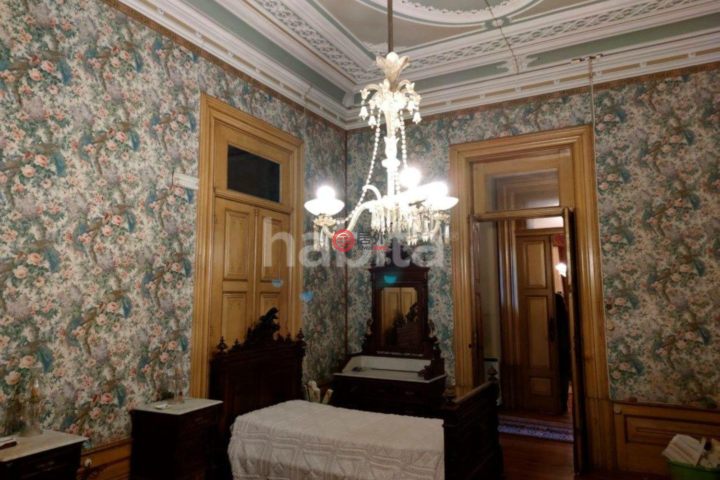 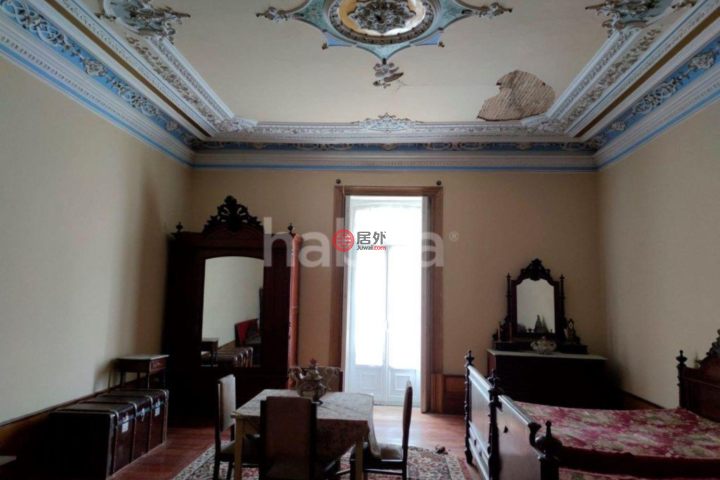 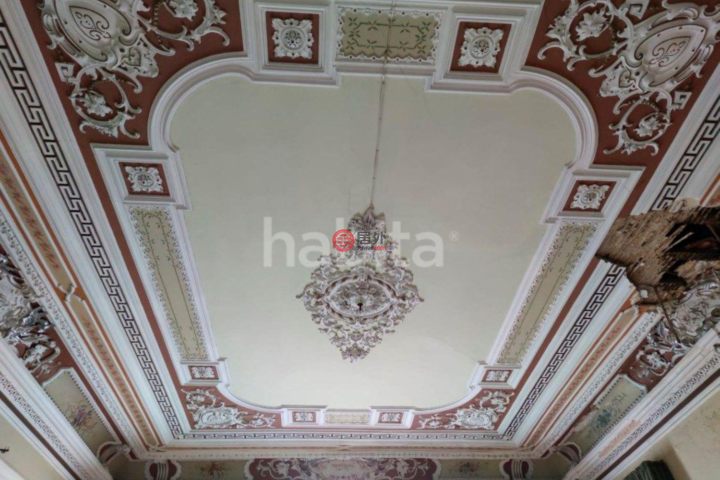 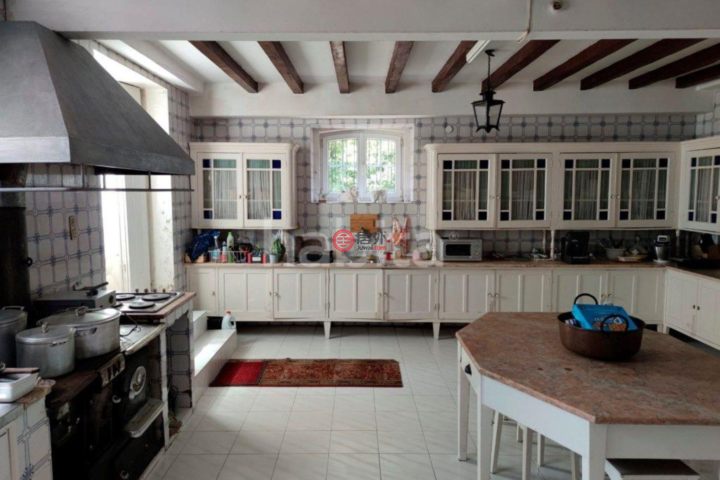 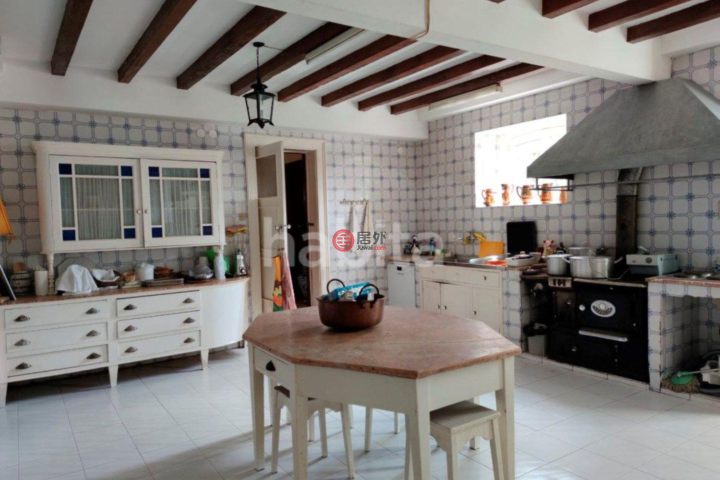 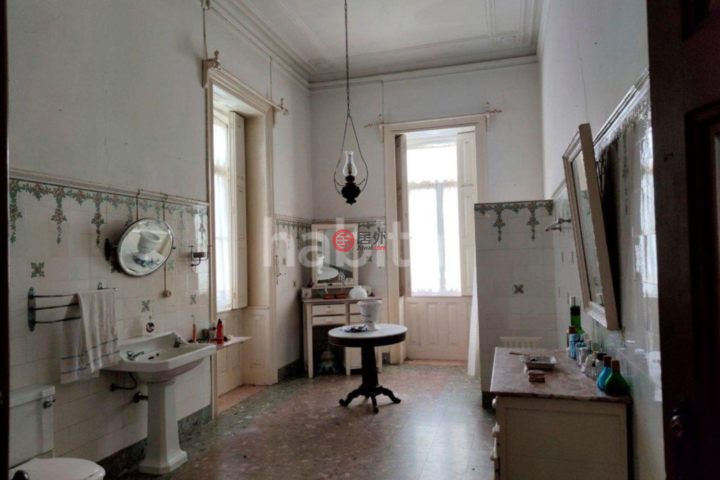 In the extension of land stands out the main construction, a Palacete, and some attached structures that served to support the activity of cultivation and breeding of animals, namely winery, stable, and newspapermen's house.

The main volume (palace), with an ABC of 981.3 m2, stands out for the uniqueness and nobility of its structure / finishes.

Very close to the accesses of the Northern Highway, and with all essential services in immediate proximity.

Location:
Vila Nova de Gaia is a municipality and city of the Portuguese Metropolitan Area of Porto with about 302,324 inhabitants. The city is located on the south bank of the mouth of the Douro River.

It is currently the third most populous municipality in Portugal, and the most populous in the North region, with 302,295 inhabitants of which approximately 180,000 are urban residents, distributed essentially by the parishes that form the town of Vila Nova de Gaia are: Santa Marinha and São Pedro da Afurada (headquarters), Mafamude and Vilar do Paraíso, Canidelo, Madalena, Gulpilhares and Valadares, Vilar de Andorinho and Oliveira do Douro.

Education:
Being a municipality with a significant area and population, there are numerous public and private educational institutions, for the different age groups.

- 84 kindergartens integrated into the public network
- 115 schools of the.