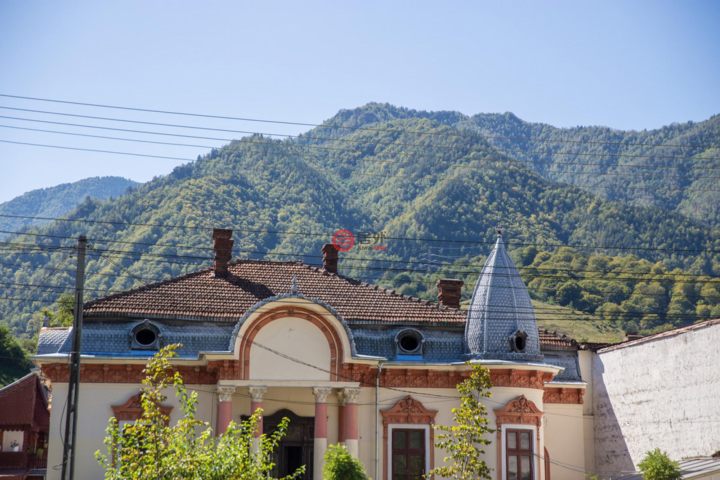 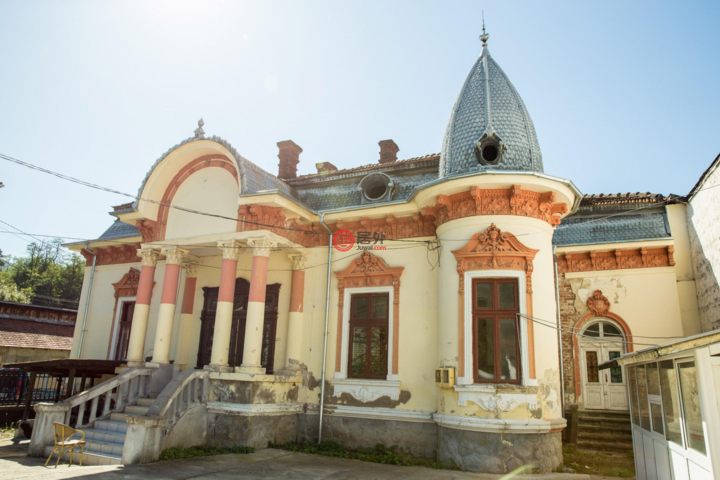 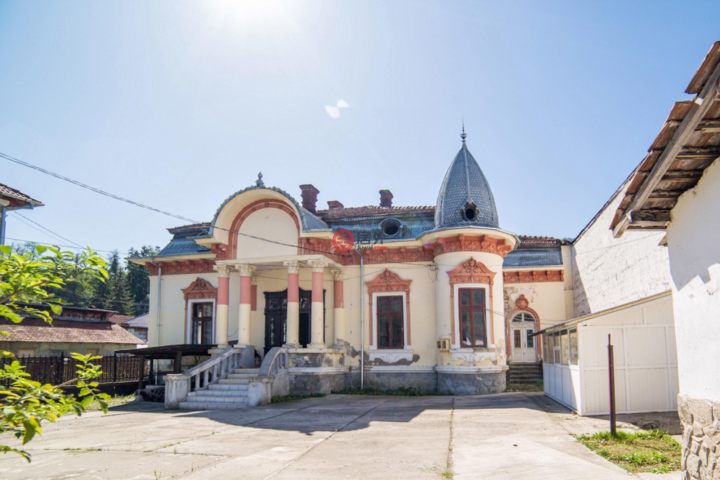 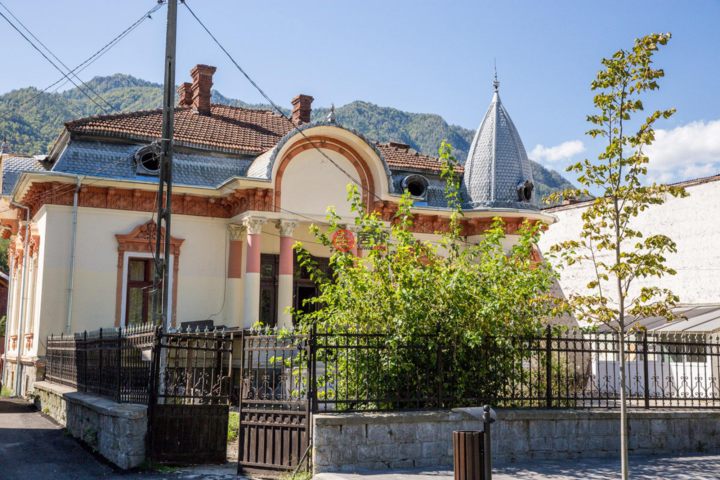 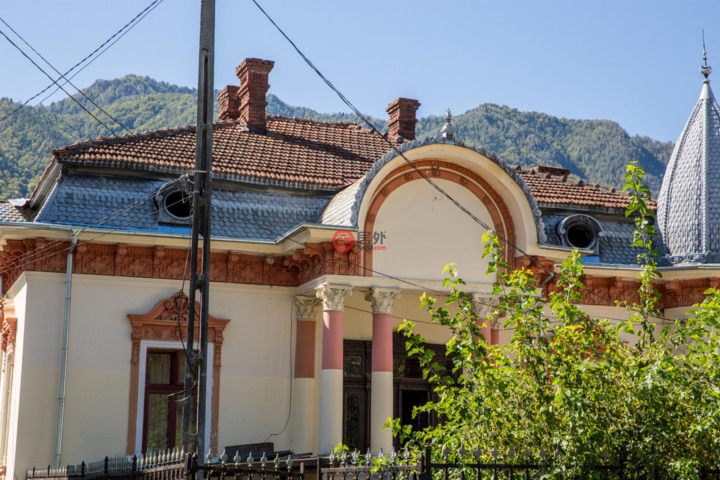 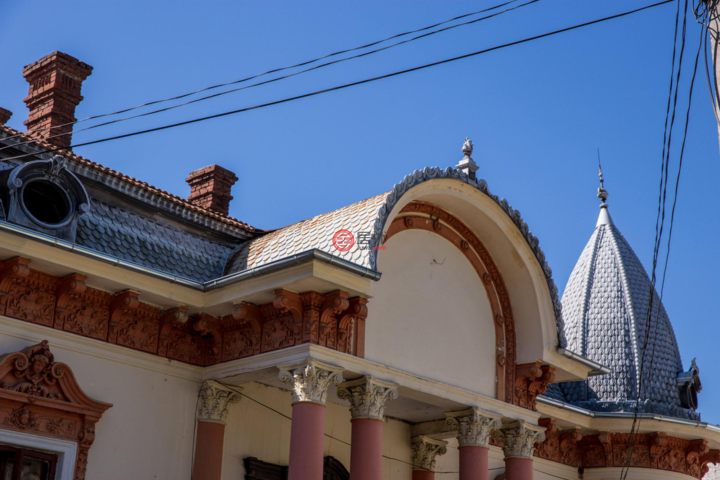 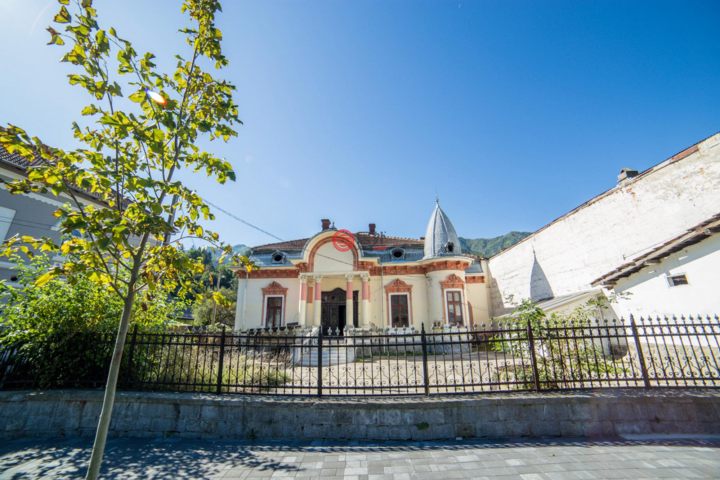 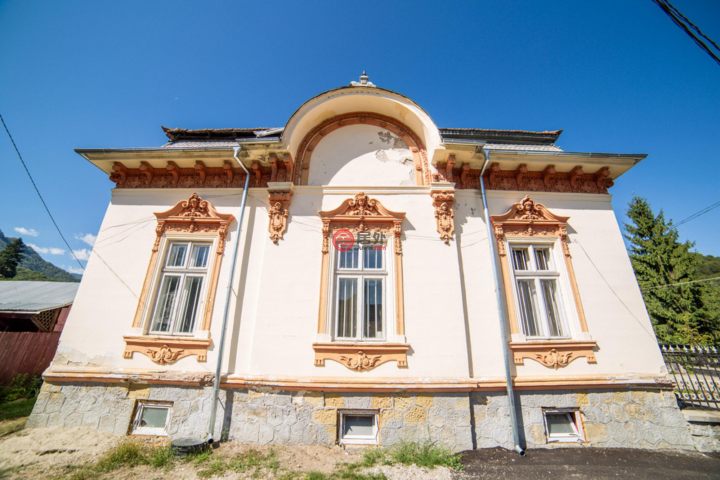 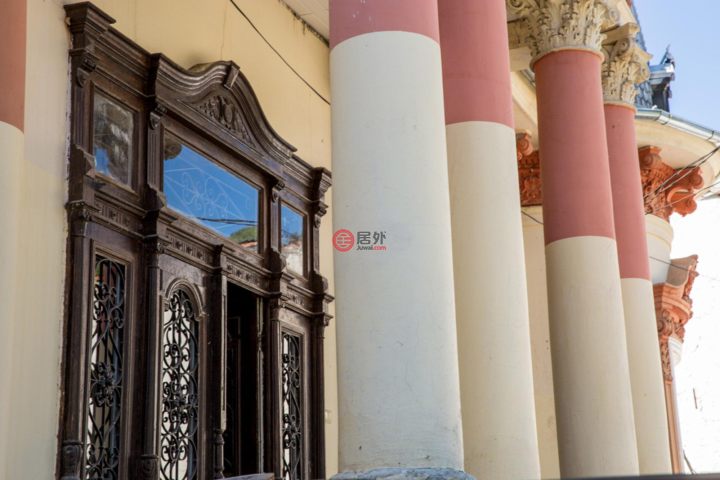 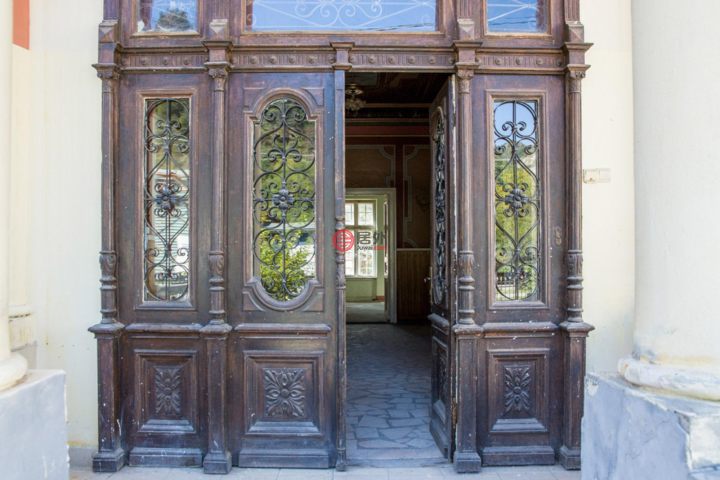 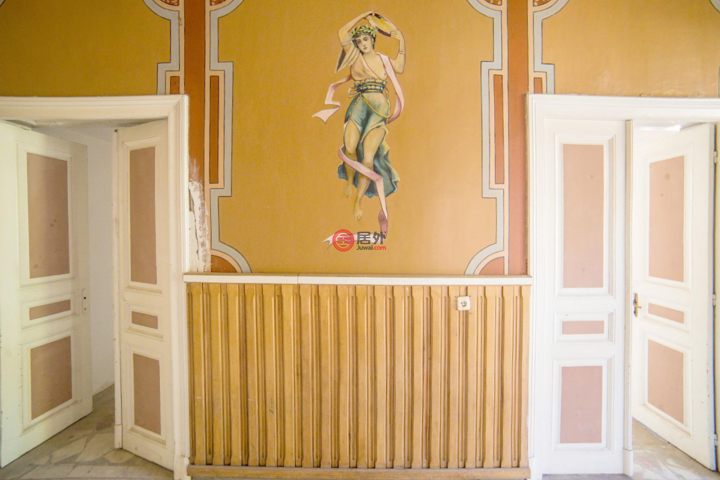 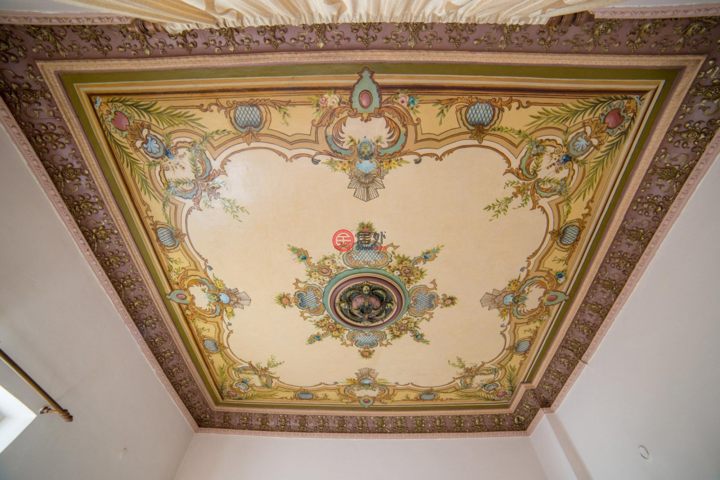 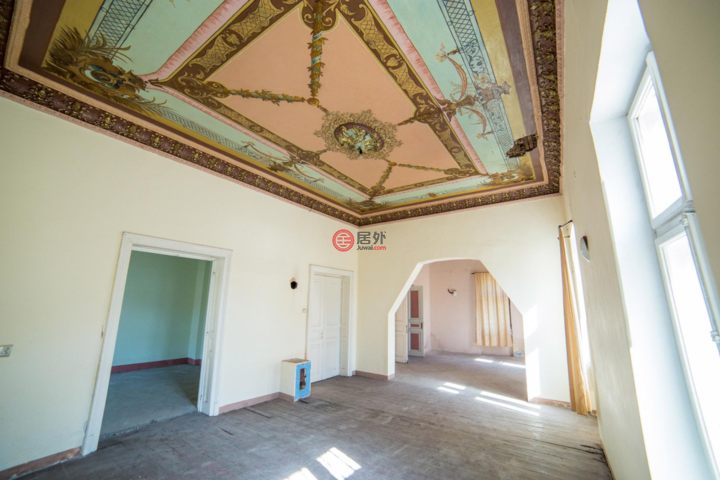 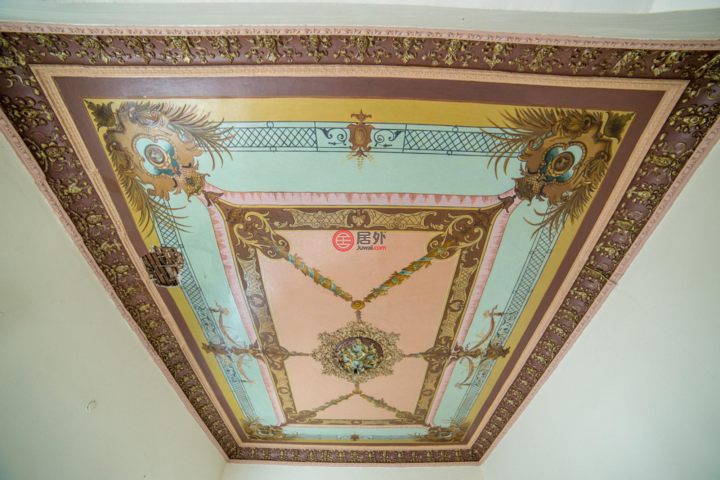 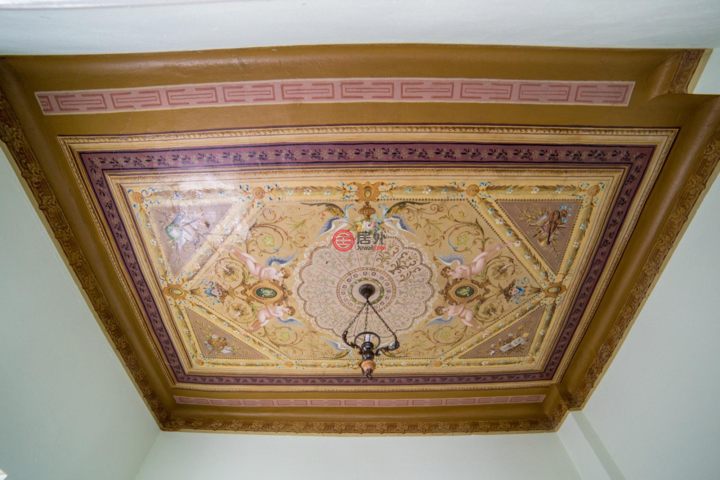 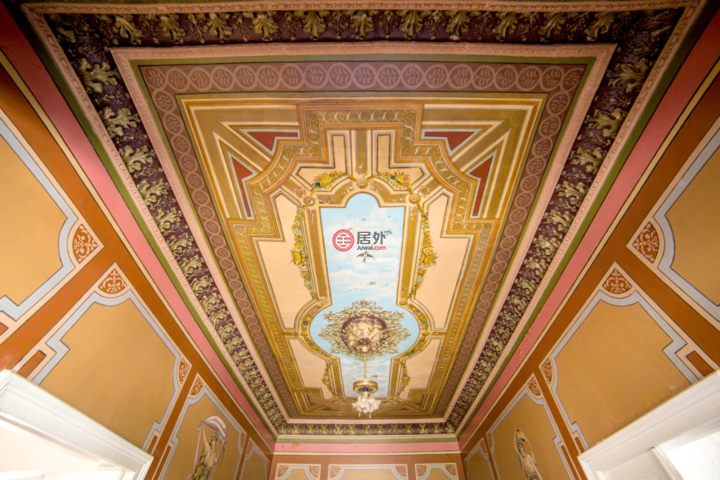 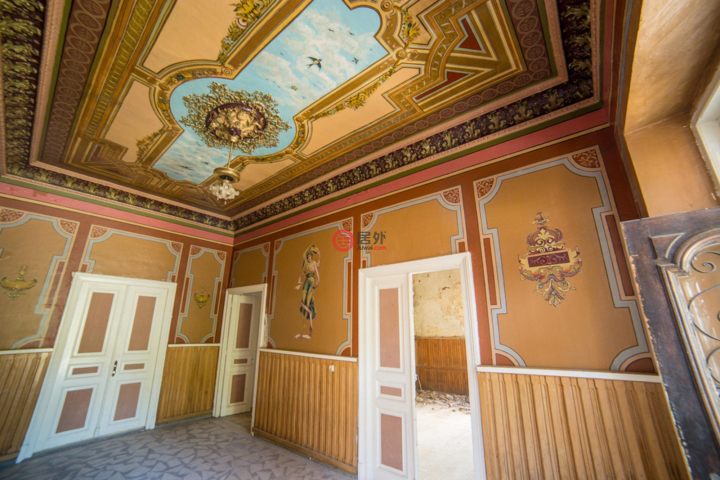 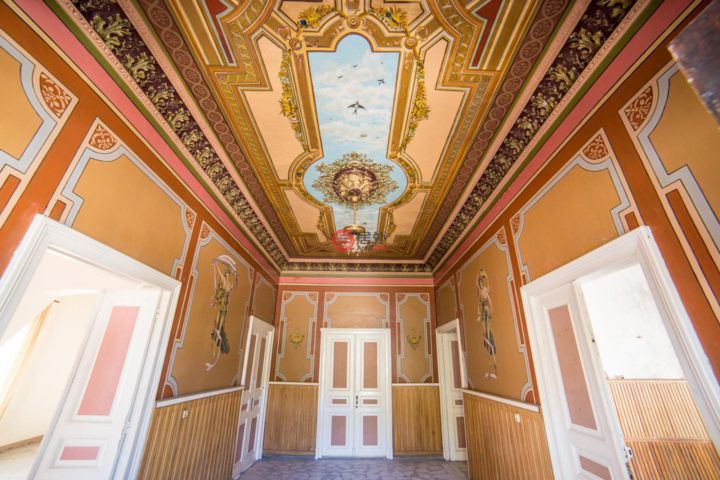 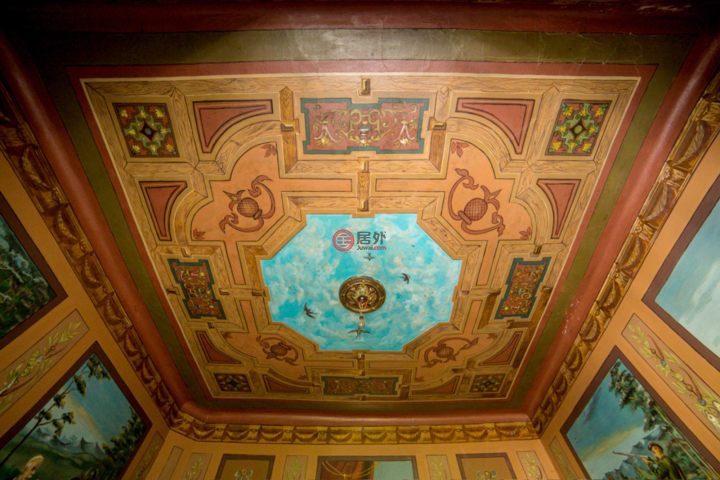 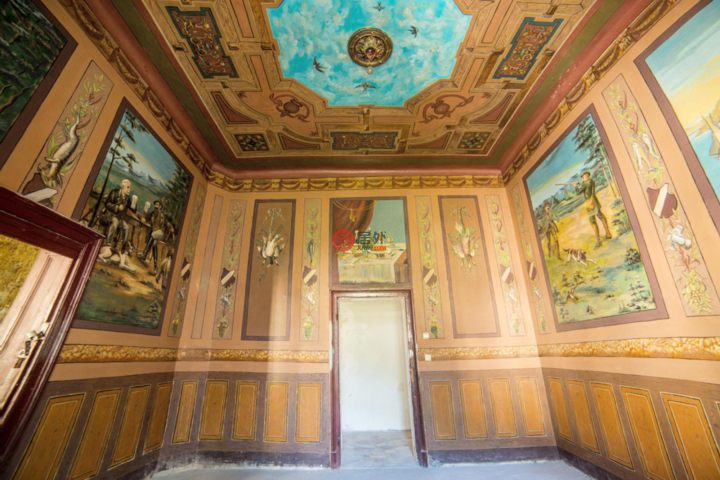 The Villa is located in the centre of the city of Brezoi, in front of the park, with a view towards the Țurțudanu peak. It was built in 1905 and it is an outstanding example of the Art Nouveau style. The inside mural decorations comply with the style and bear nature inspired motifs.

The house retains a unique history between its walls, being a symbolic building of the city of Brezoi. It was built at the request of the owners of the gold mine in Vasilatul (near Brezoi) by Italian craftsmen, who used materials brought from the Peninsula. Their mark is seen in the unique architecture of the house, the imposing columns at the entrance testifying their talent and craftsmanship. The special paintings that adorn the walls of the house have been kept intact also. The house underwent a general refurbishment in 2005, at which time the paintings and the exterior of the building were restored. Confiscated by the communists, the house acquired various functions throughout time, including the Pioneers House in Brezoi (1980-1990). After the Revolution it was claimed by the former owners and sold.
Legend tells that among the first people who arrived in the Lotru Valley were the outlaws and the highwaymen from the early modern period who found shelter in the middle of the forest, hidden under the branches of either coniferous or deciduous trees. The name of the valley actually comes from the archaic word for thief, namely ”lotru” in Romanian. They used to hide there in order to split the takings and store them in the caves of the area.
The Lotru Valley starts past the city of Brezoi, at the junction of the Lotru and Olt rivers. In order to get there, you have to cross the spectacular Olt Valley, eother if you arrive from Sibiu or from Râmnicu-Vâlcea. Brezoi is a small mountain city with around 7000 inhabitants. It is located at 400 m height. The distance from Bucharest is 200 km, 60 km from Sibiu and 30 km from Râmnicu-Vâlcea. Many well known tourist-trails towards Lotrului and Căpățânii mountains start here. The city can also be a starting point for longer routes towards the old Transylvanian towns or towards the monasteries in the Oltenia region.
Diverse forests and valleys surround the city and one can find seasonal accommodation here – the so-called «odăi», in Romanian, chambers which maintain the archaic legacy and folklore of the mountain area. The local forest is inhabited by all the wild animals that live in Romania, namely, bear, wolf, wild boar, deer, chamois, bobcat.
The mountain climate, with fresh air, lacks strong winds, chilly or extremely warm days and can be a good remedy against daily stress. The flora is rich and diverse. It is the place where the Edelweiss grows at the lowest height in Europe (500 m).
Source: valceaturistica.ro
Photo: Artlight Concept