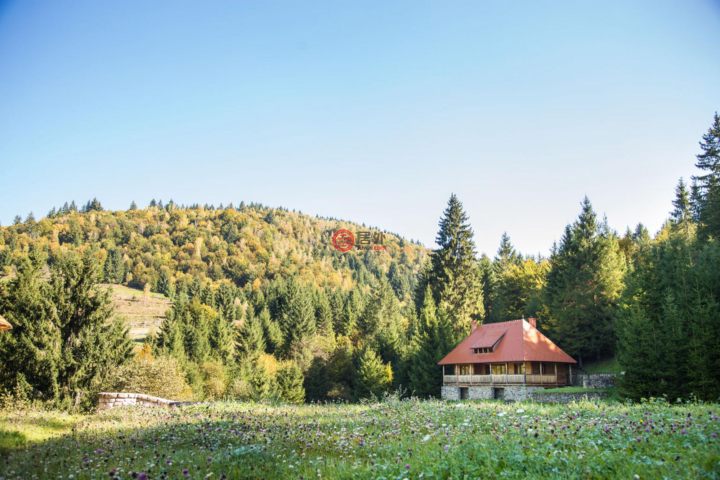 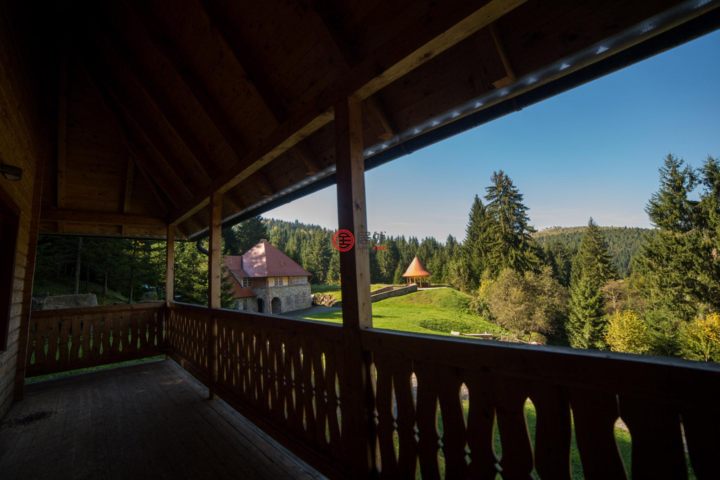 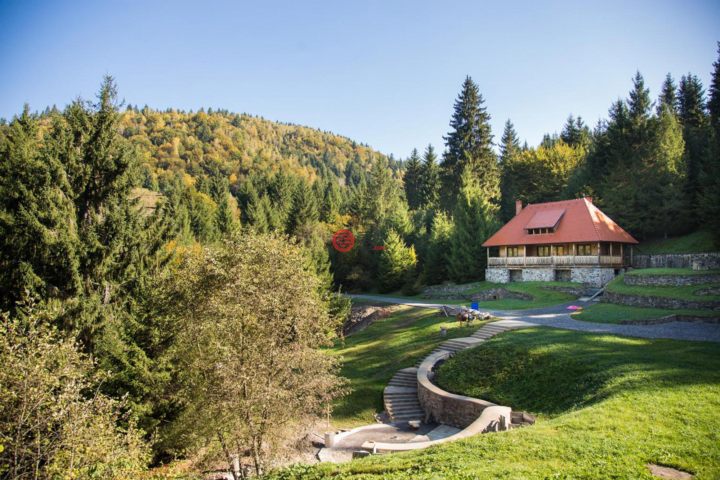 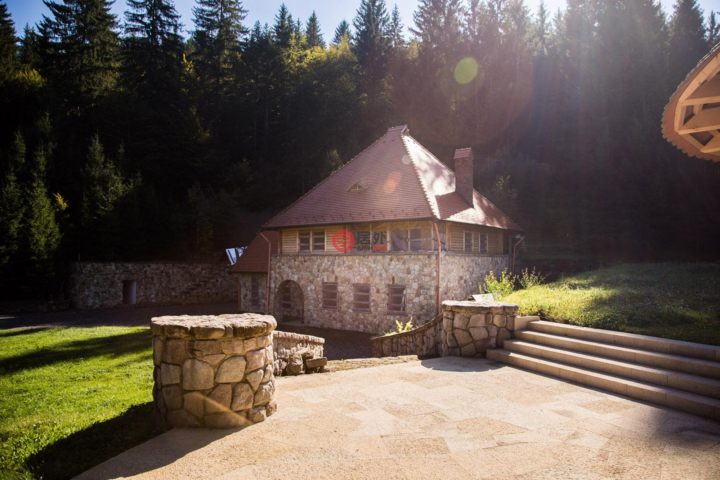 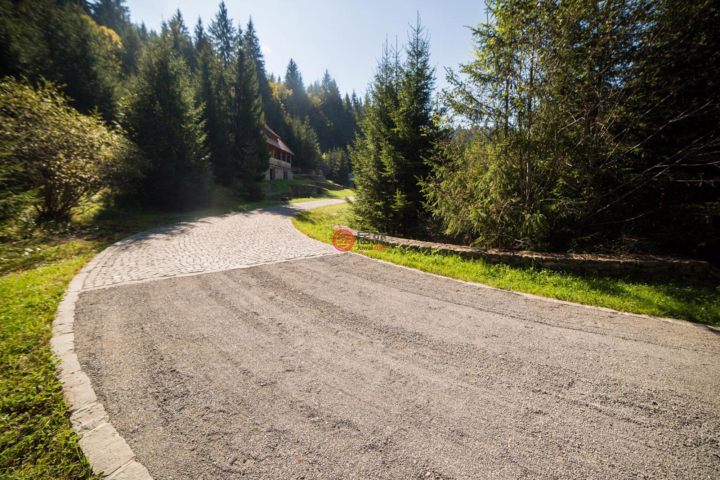 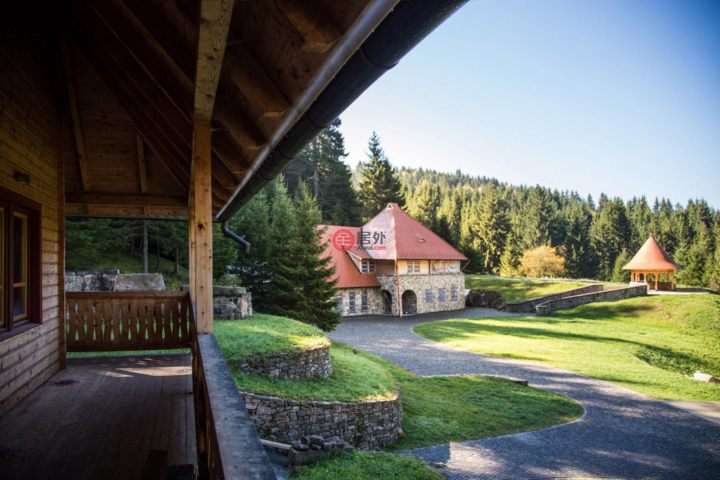 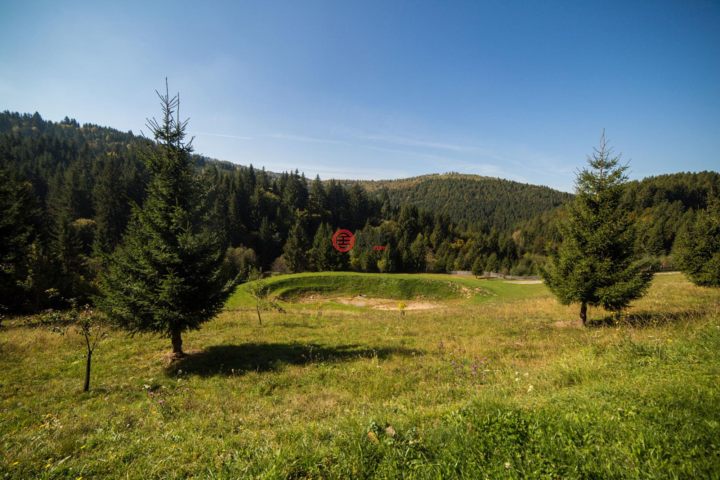 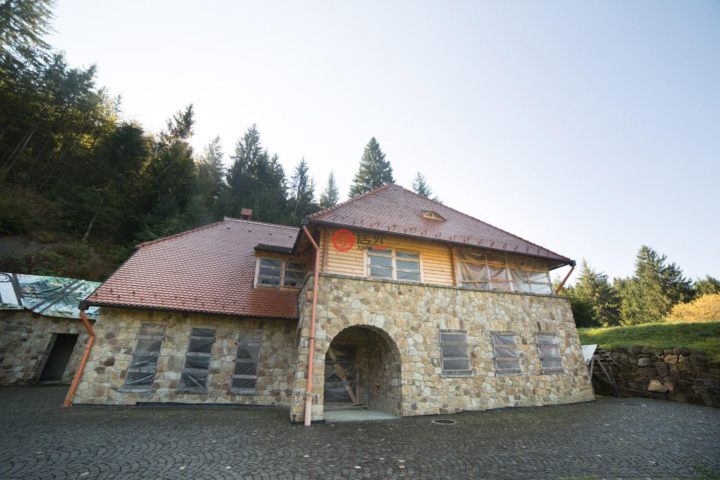 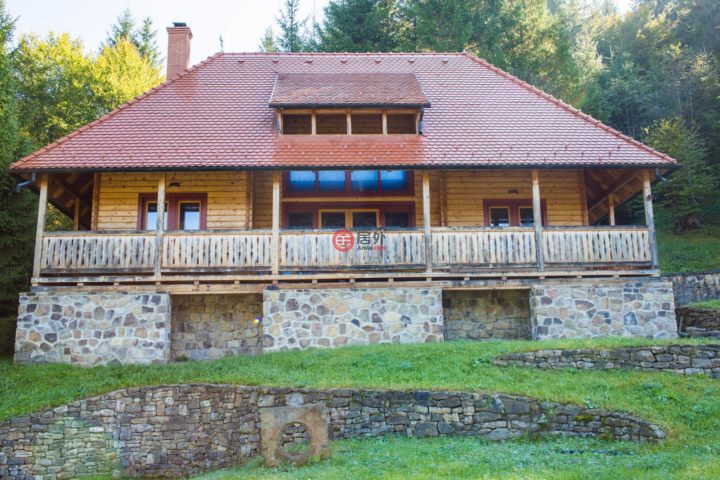 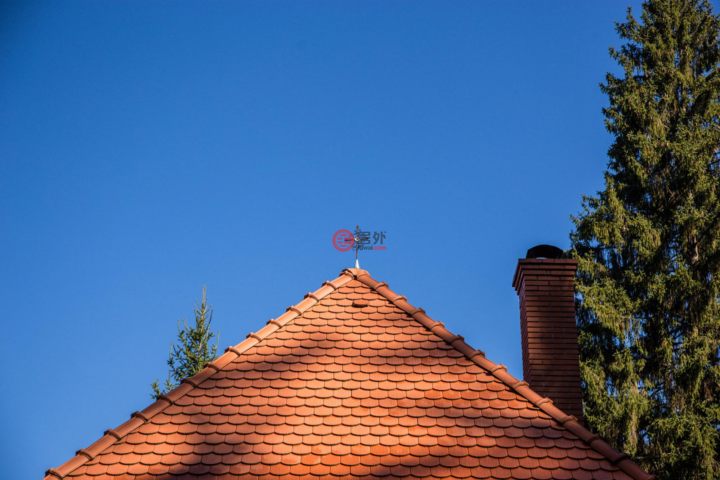 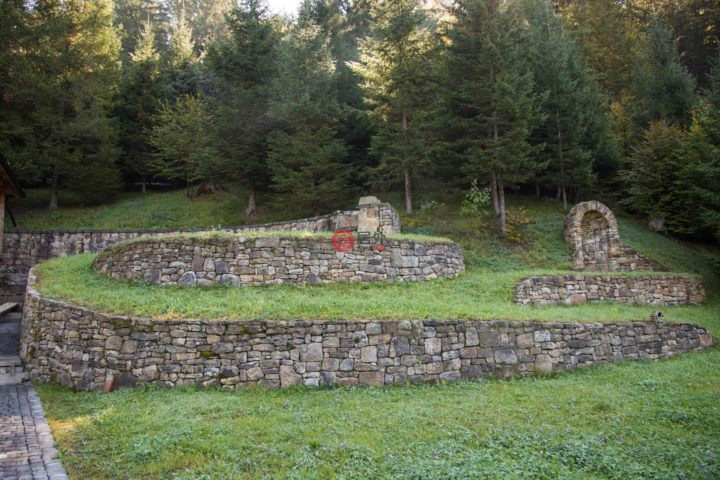 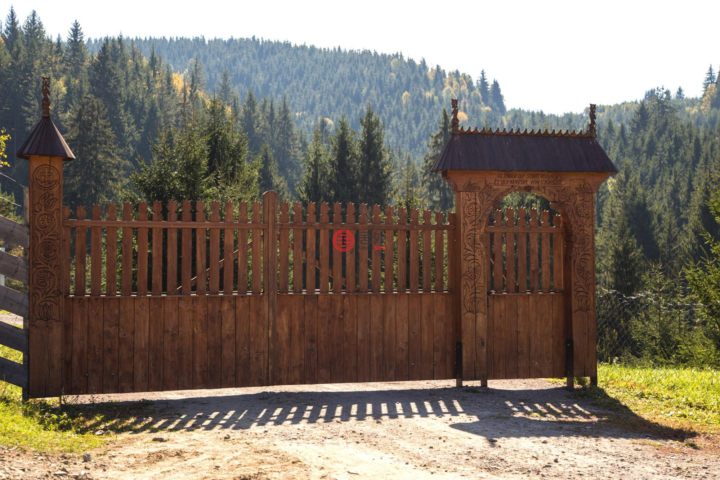 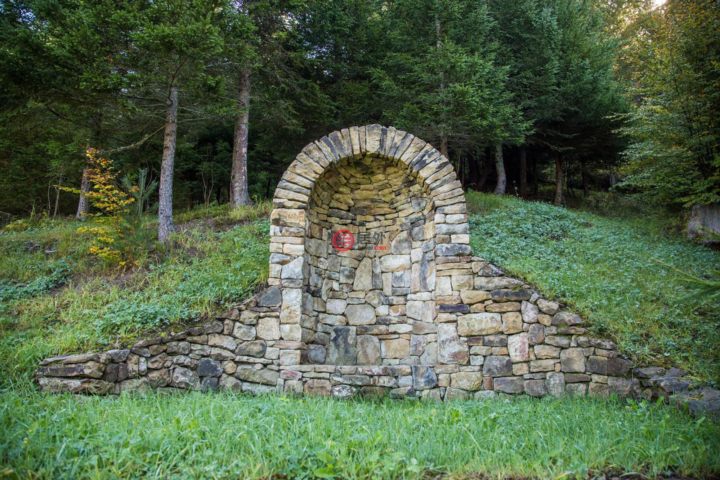 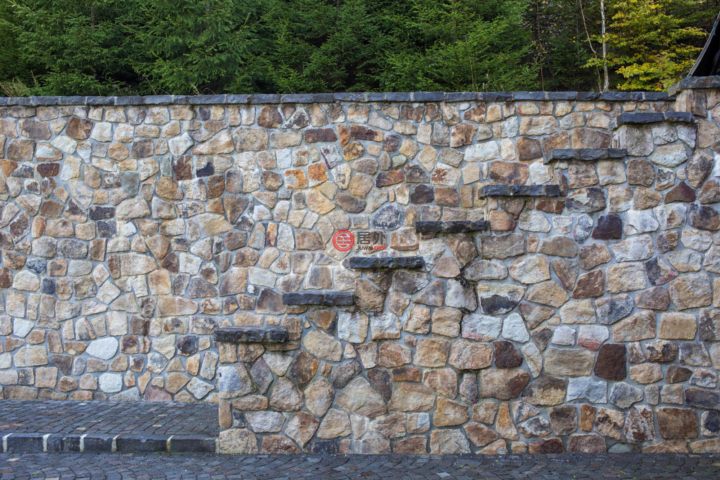 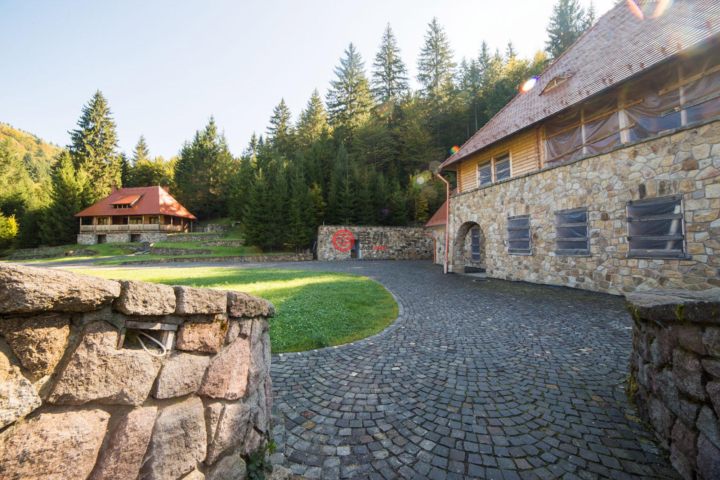 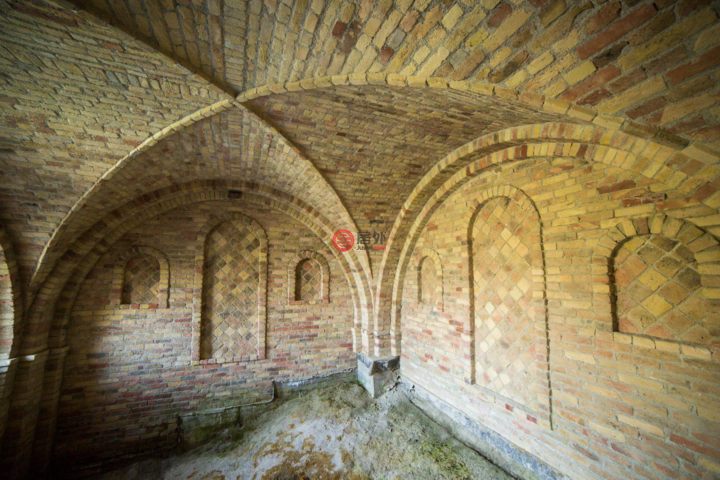 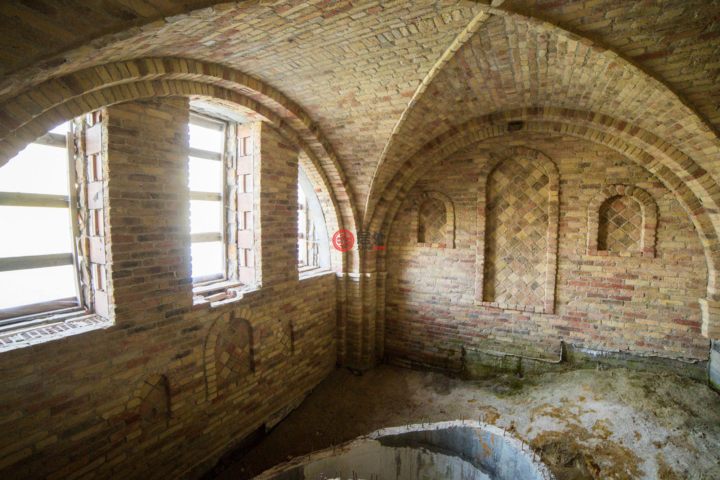 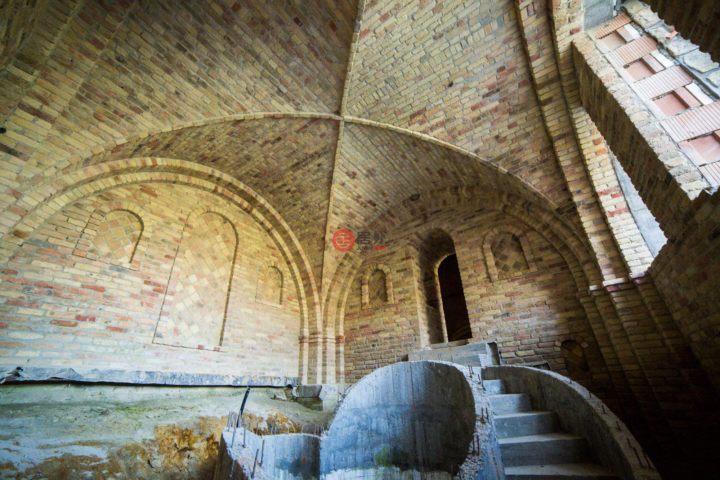 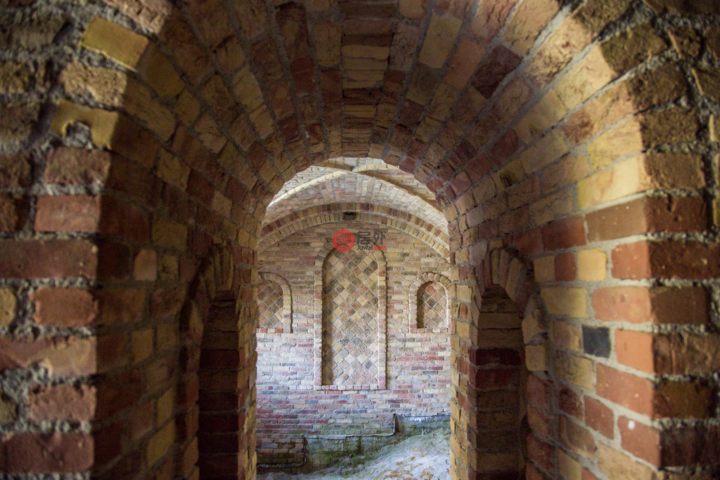 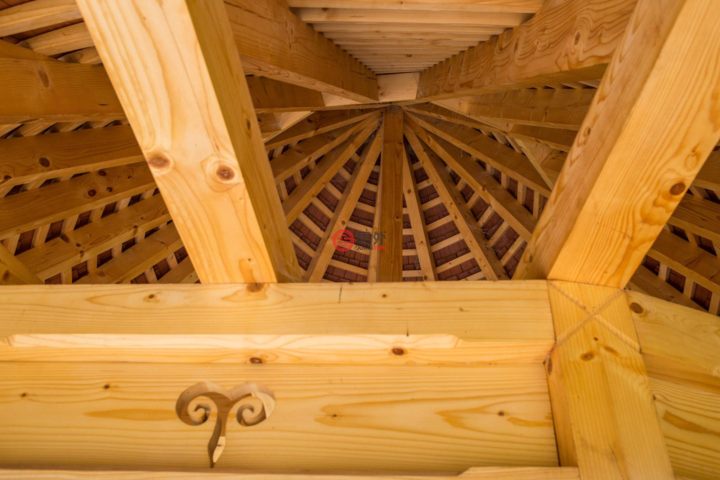 Right in the heart of Harghita, south-east of Iacobeni village, the mineral spring water of Veresszek rises from the depths of the Earth. The spring water is hidden in a wild picturesque environment, surrounded by forests. It was discovered by the then owner, landlord Simon Jozsef Balasy. He captured the mineral spring and modified the surroundings, and in 1894 he built the water bottling station. Borarnieky mineral water spring, called Pan or Szentgyorgy, was considered ''the cleanest, bacteria-free water in the Cason mountains.'' The teric water of Veresszek, rich in lithium and hydro-carbonate, cured various diseases, and could also be used as plain table water. ''It can be stored for a long time, and, since this is a stone spring, it features qualities of hard water''- these words were written on the label of Pan mineral water bottles. In the early 20th century, Lajos Boldizsar was the one who exploited the mineral treasures of the Veresszek spring and the bottling station, which, in 1920, were taken over by Dr. Fogolyan Kristof, director of St. Gheorghe Hospital, which bears his name today. During this period, the doctor met Kos Karoly, the renowned architect who designed the building complex of the Budapest Zoo, the Szekler National Museum and St. Gheorghe Hospital, the Reformed Church of Cluj, etc. Karoly Kos was the one who worked on the construction plans for a new hospital building. A lifelong friendship would result between the two men. The architect Kos Karoly designed the structure located upstream of the spring, built between 1924 and 1926 on the Veresszek estate, and the mineral water bottled here was distributed under the name of ''Salvatore''.
In the years after the Second World War, production was stopped at the bottling station. Following a period during which the assets and exploitation rights of the bottling unit went from one communist organization to another, the station was eventually closed down and destroyed. After the Revolution, thanks to a private initiative, Dr. Fogolyan Kristof's house and the surrounding area, which is a place of unparalleled beauty, with forests and pastures populated by a rich fauna, have entered an extensive rehabilitation and conservation process, which is finally getting close to completion.
The uniqueness and beauty of the Veresszek area helped it be included in Natura 2000, the European network of protected natural areas, which was created in 1992 by the EU in order to protect nature and maintain the natural resources required for our society's long-term socio-economic development.