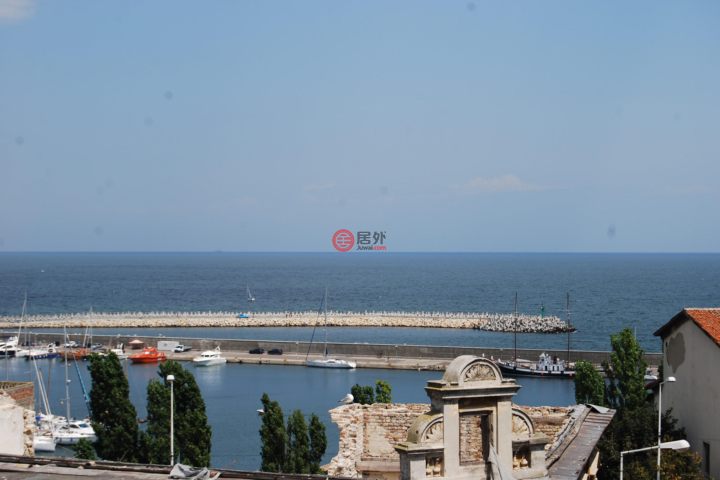 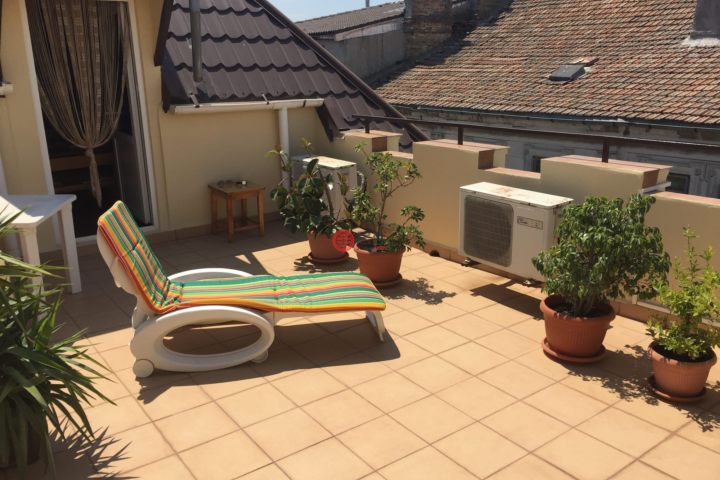 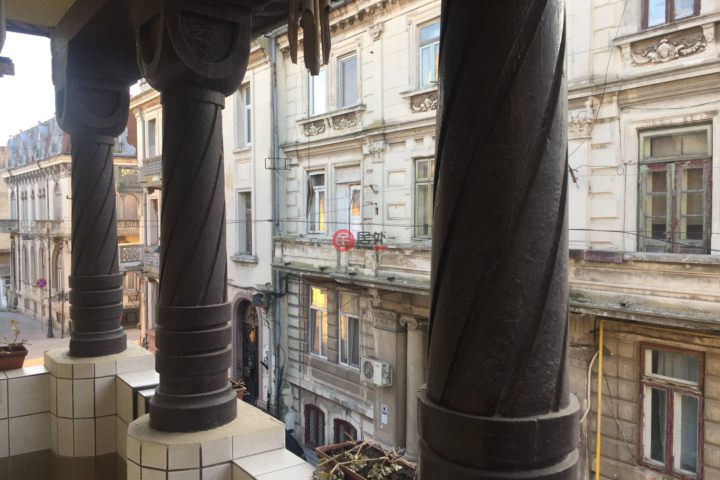 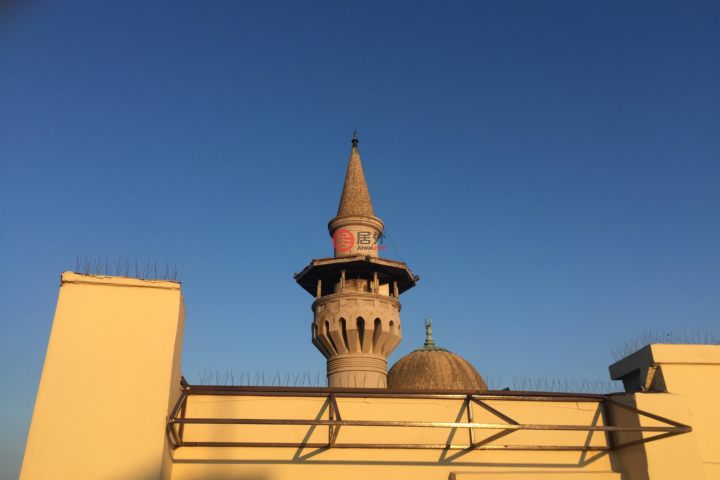 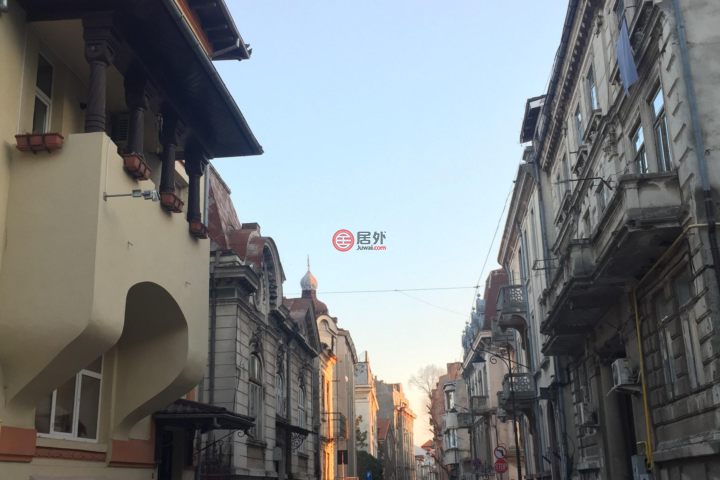 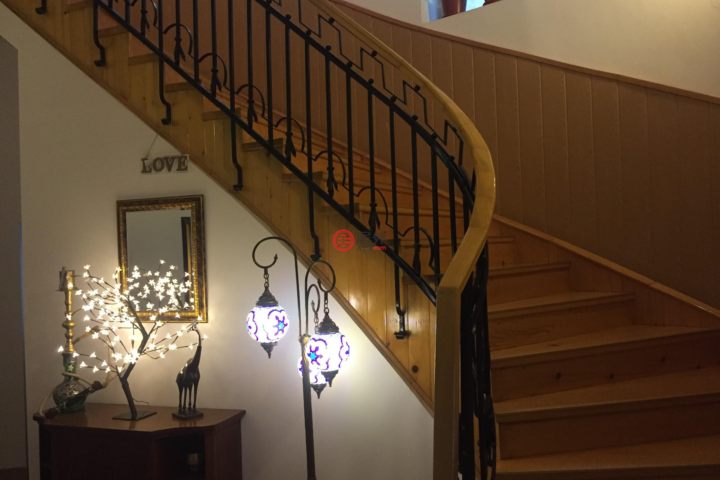 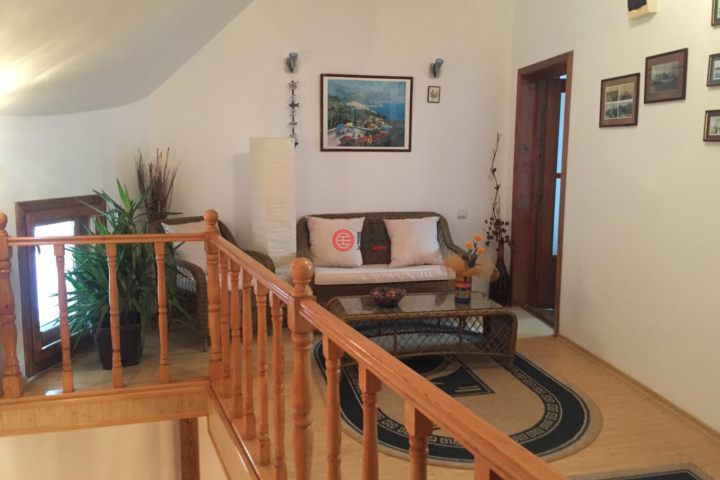 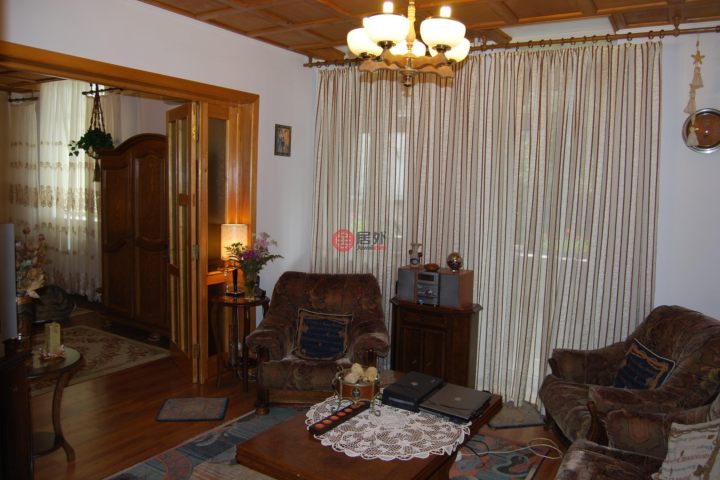 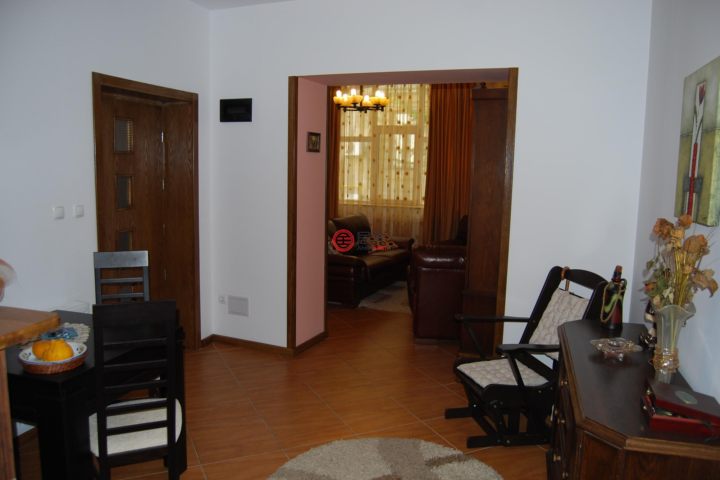 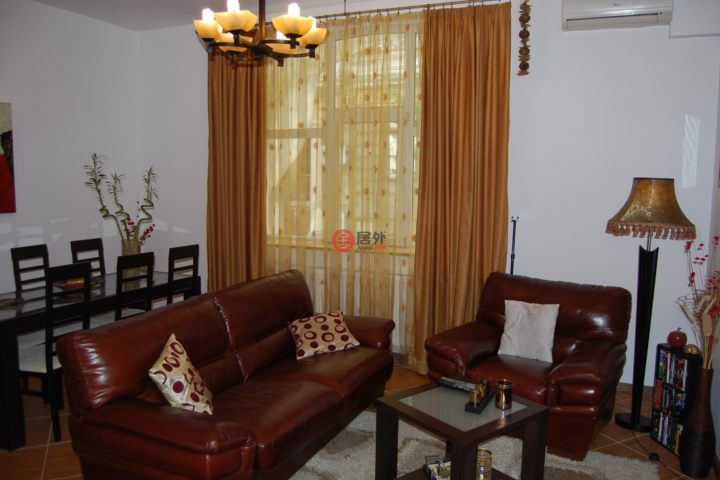 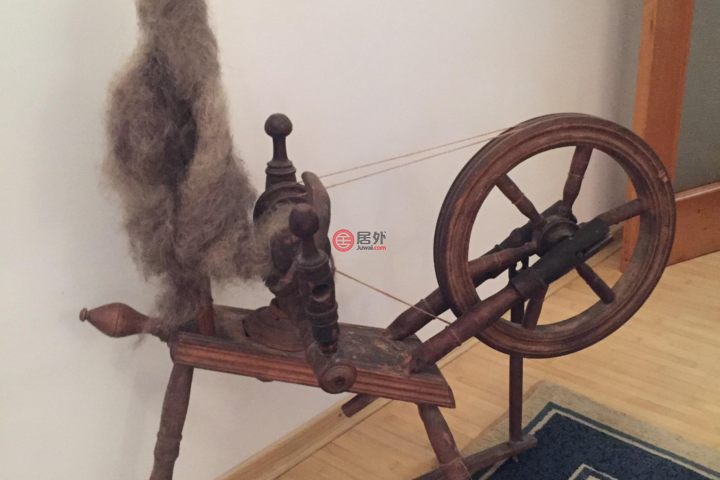 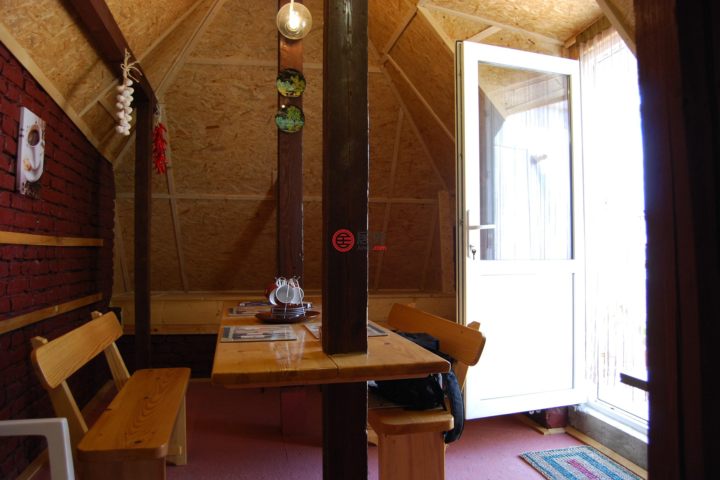 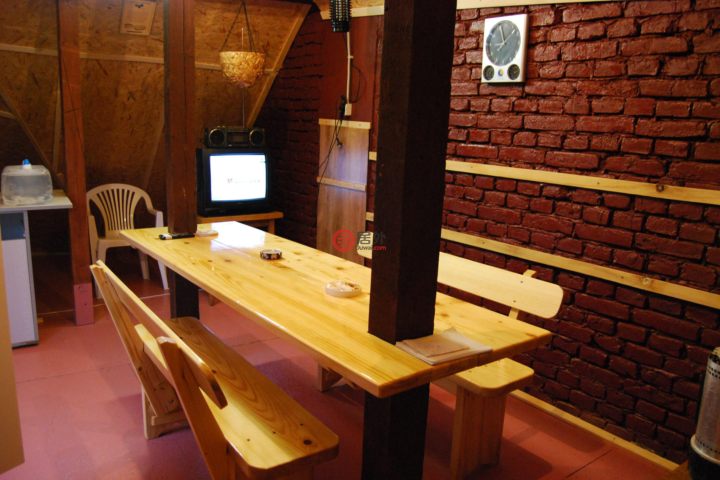 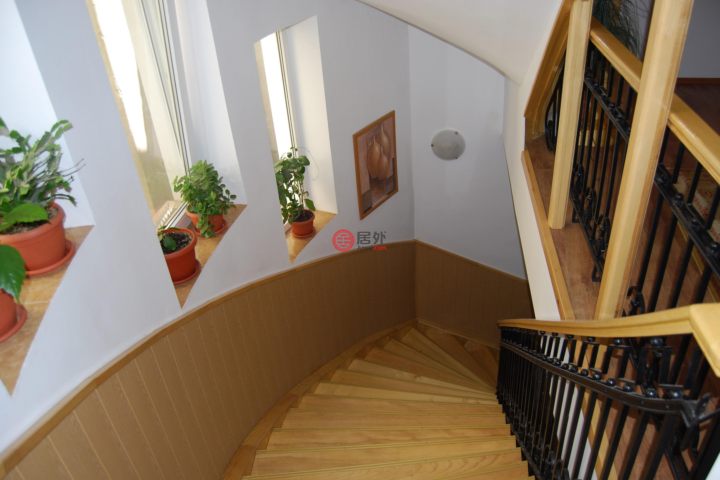 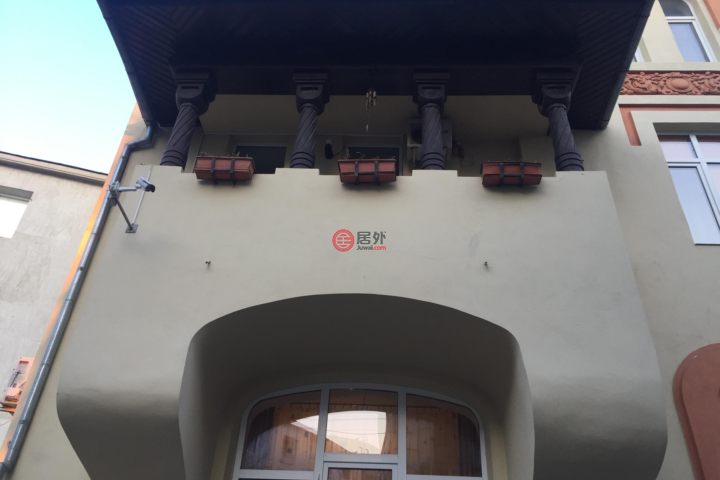 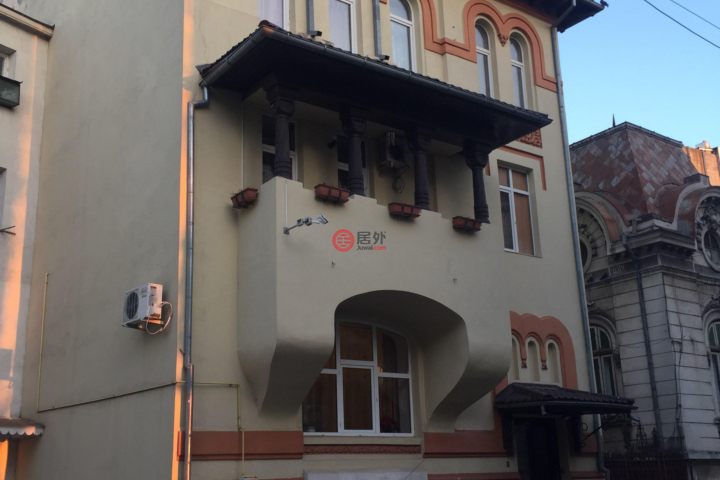 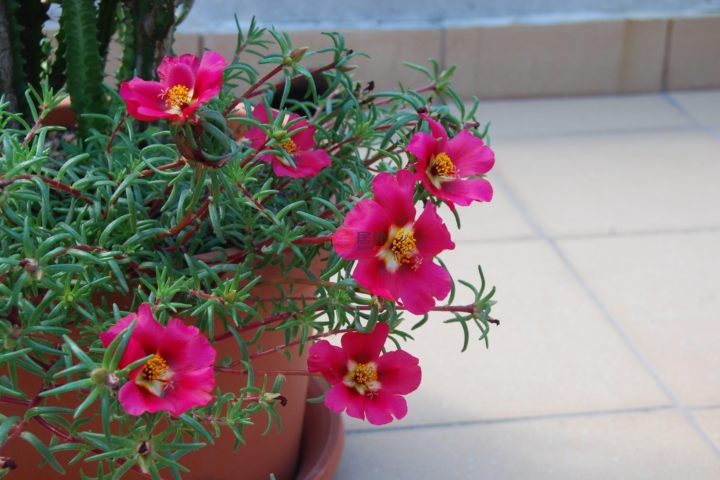 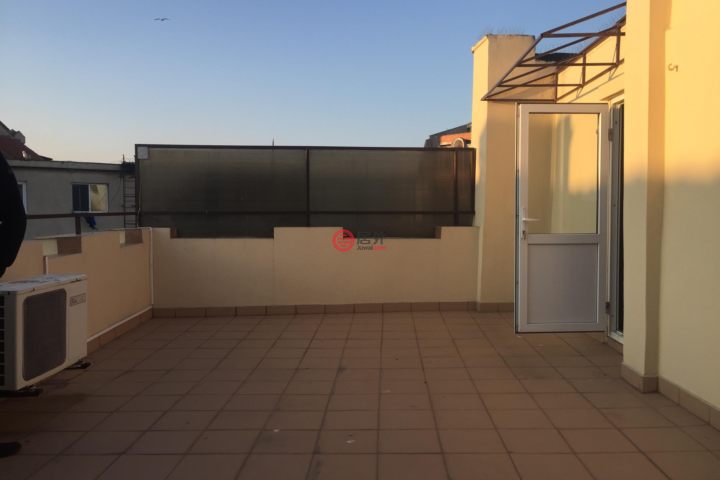 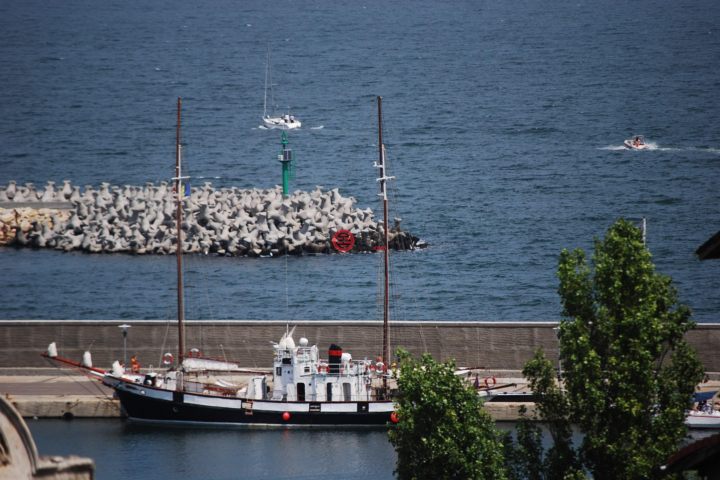 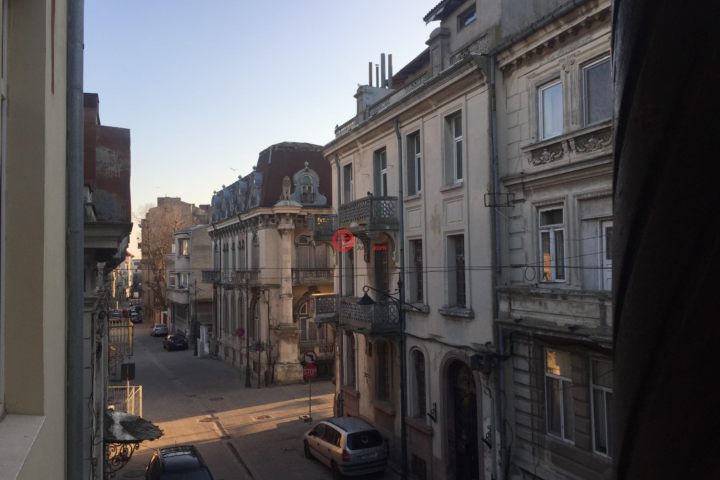 The old Constanța, with its historic peninsula, filled with stories and the past of an extraordinary city, is revealed to us today through its architectural richness and the urban eclecticism. Ovidiu Square - the former Independence Square, just like a cornerstone, gathered around and coordinated the development and systematization of the streets that span the Peninsula. Even if today the end of Nicolae Titulescu street towards the Square is hidden by a row of buildings built during the communist era, it once used to connect the central building to Elisabeth Boulevard. The modernization of the area began towards the end of the nineteenth century, so that, after 1910-1920, the streets between the Central Square and the Port were systematized.
On Titulescu Street (former Lascăr Catargiu Street in the interwar period), we find a Neo-Romanian villa built in the 1920s. Located in the proximity of the Ovidiu Square, the building seems to have been built after the completion of the communal palace (1922, today the palace hosts the Museum of National History and Archaeology), due to the fact it reminds of the Neo-Romanian style (Neobrâncovenesc) so eloquent in the palace. In fact, the architect who designed the palace, Victor Ştefănescu, became Constanța’s "house architect", supervising various other important projects: the Museum of Geology in Bucharest; The Palace of Arts in Carol Park, "Ion Jalea" Museum or even the Mosque "Carol I" in Constanta. We can assume that Ştefănescu could have been involved in the design of the present building, which is obviously integrated in the urban plan defined by the Mosque and the current Museum of History.
The vintage photographs depict the Neo-Romanian Villa as a perspective of the former Lascăr Catargiu Street, the western part of the building being often reproduced in the postcards of that time. The house is located in the proximity of some emblematic buildings of the Peninsula, such as Hôtel d'Angleterre, Cabaret Britannia with Metropol Hotel, Carol I Mosque, Saint Anthony of Padua Church under the Roman - Catholic Parish of Constanța and "St. Peter and Paul" Cathedral.
Sources:
Doina Păuleanu, "Constanța aventura unui proiect European", Ex Ponto Publishing House, 2003