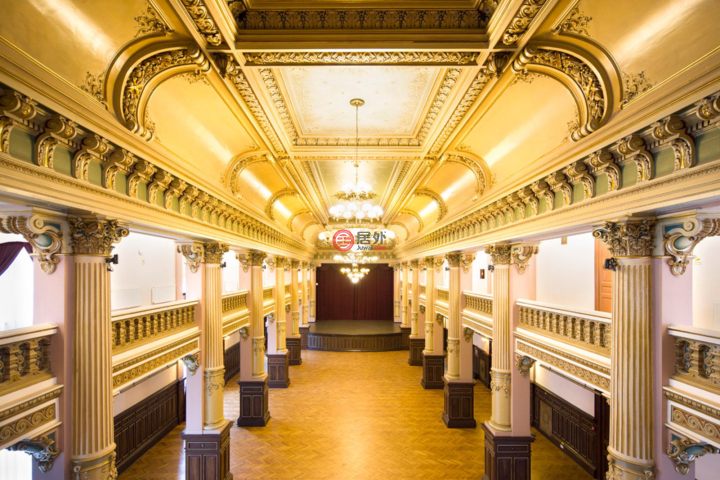 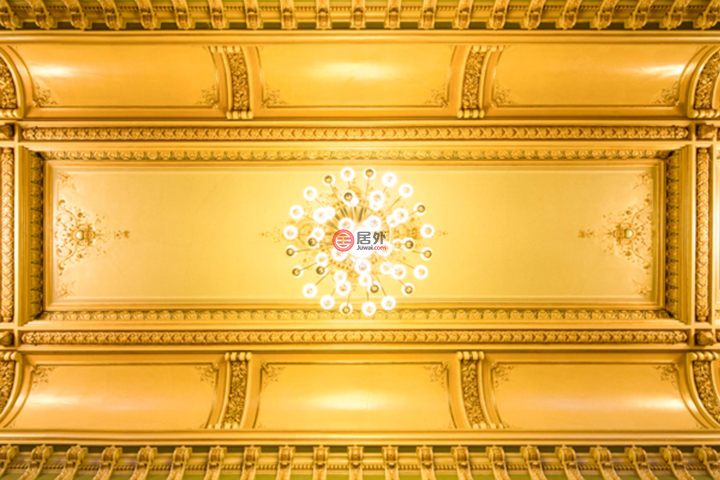 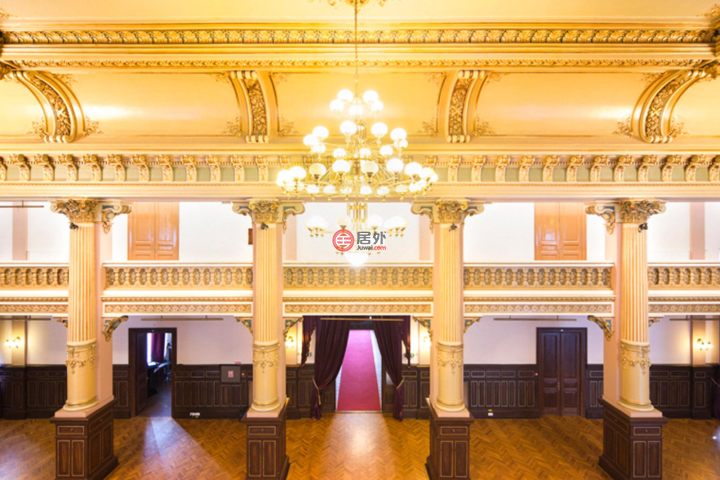 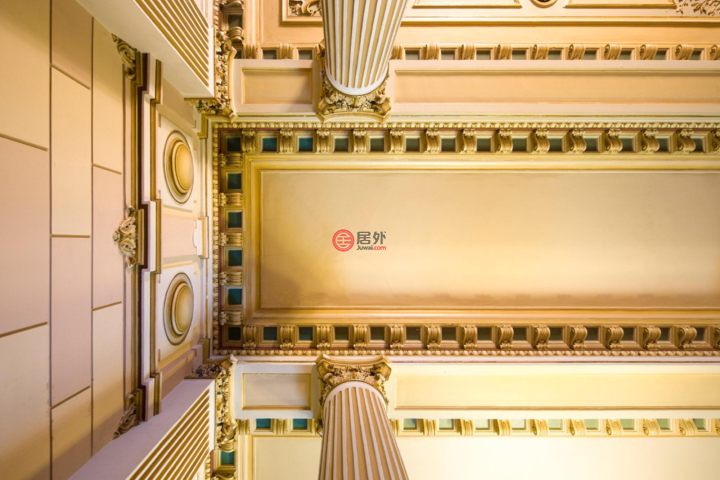 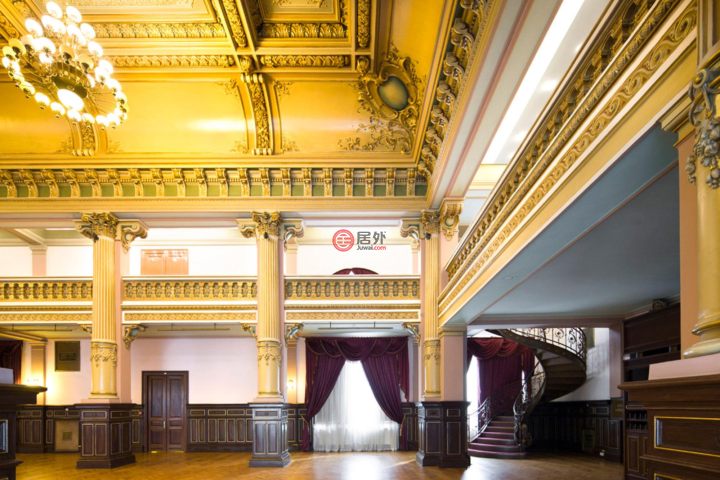 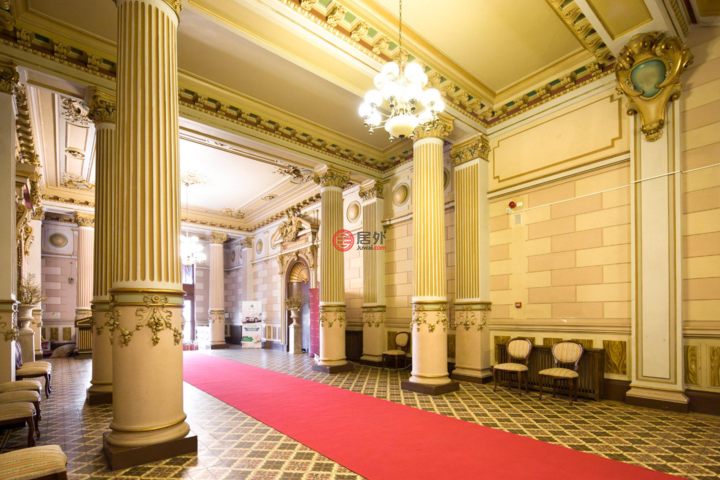 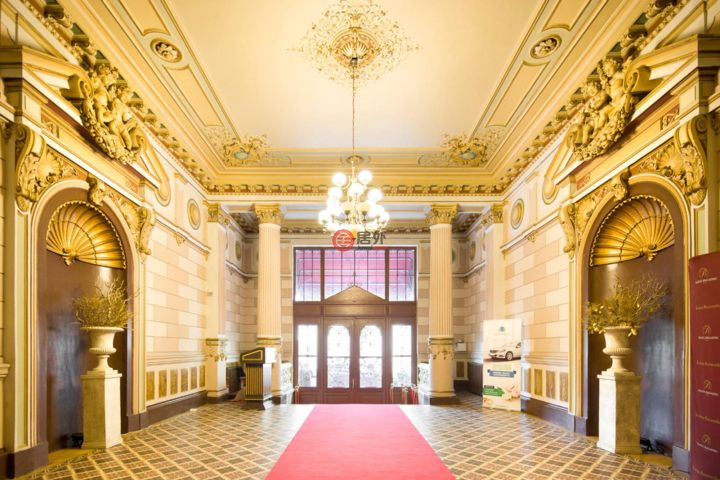 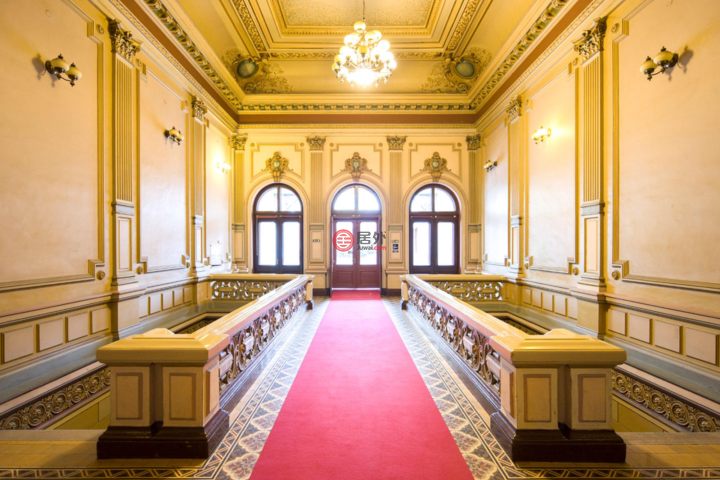 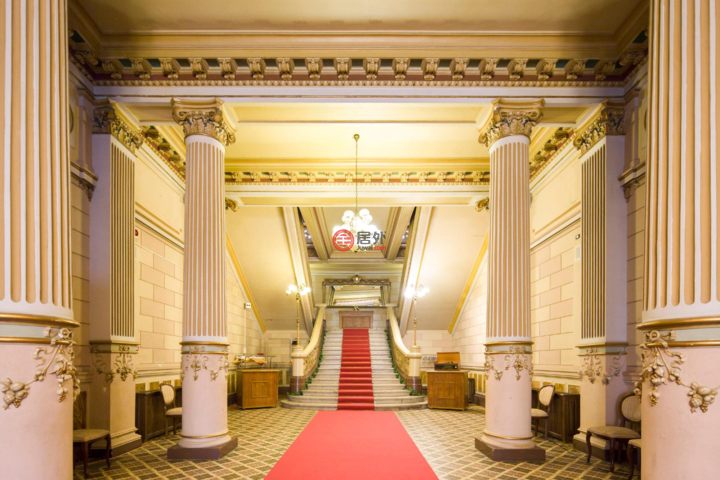 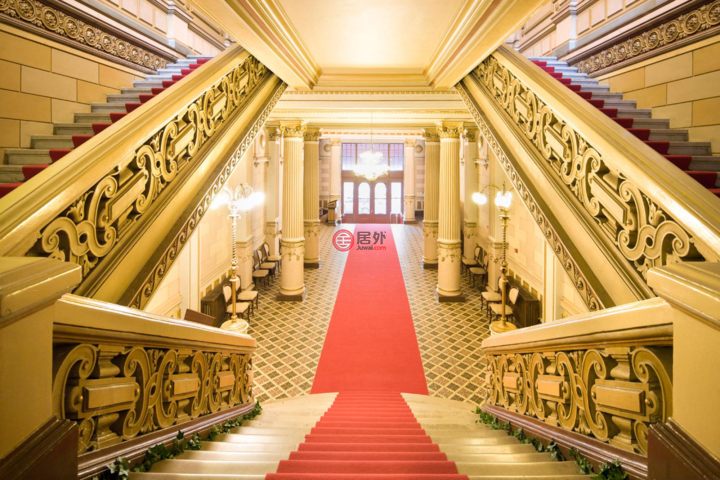 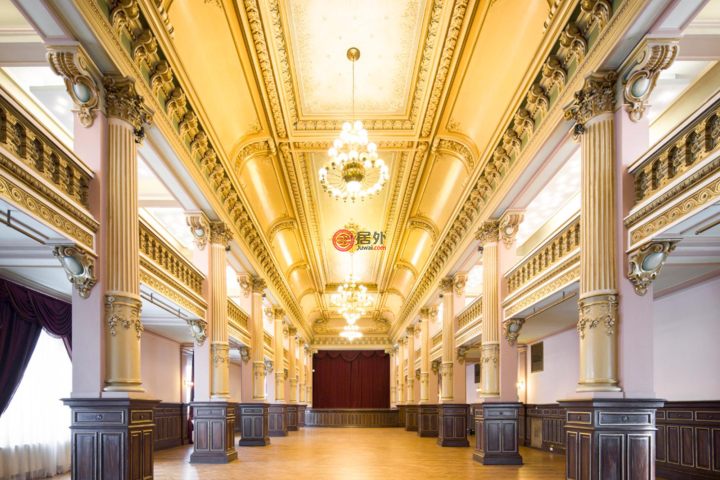 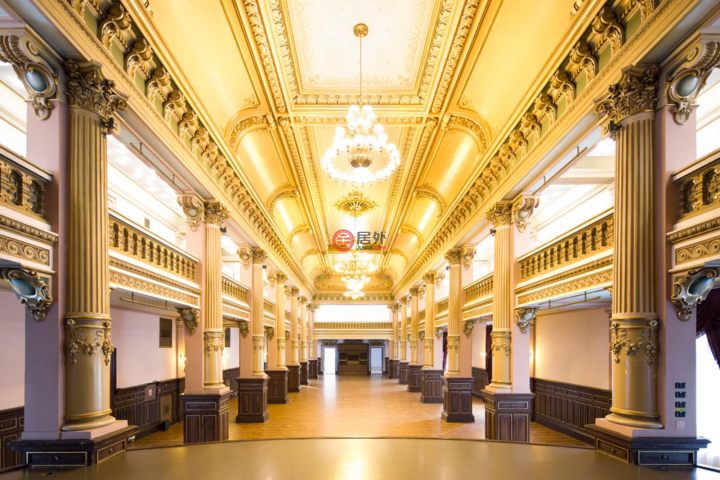 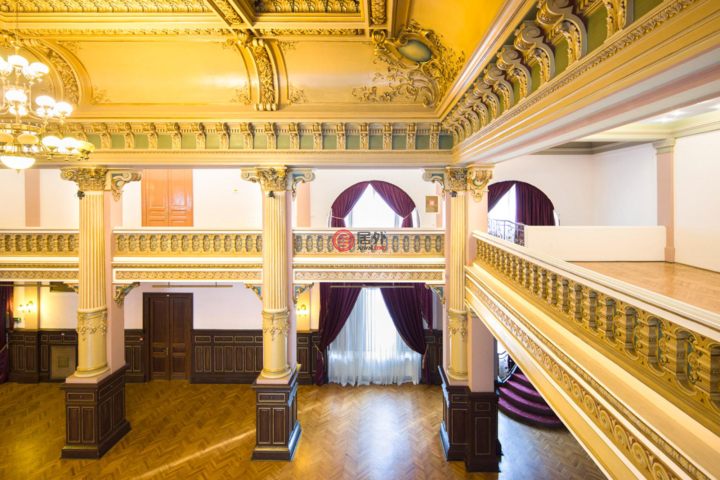 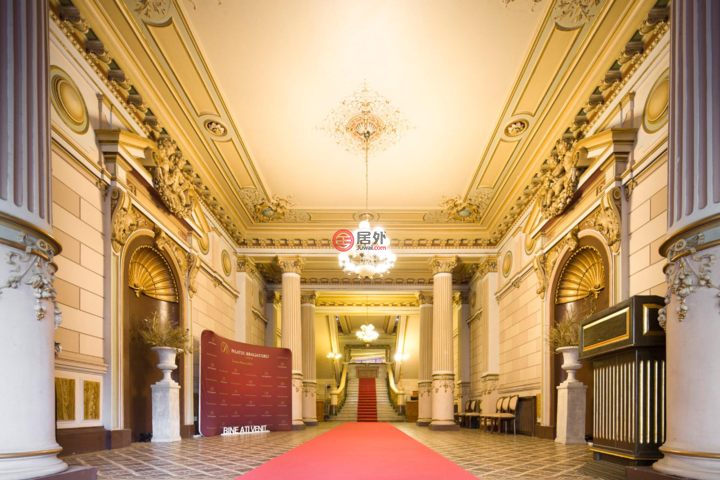 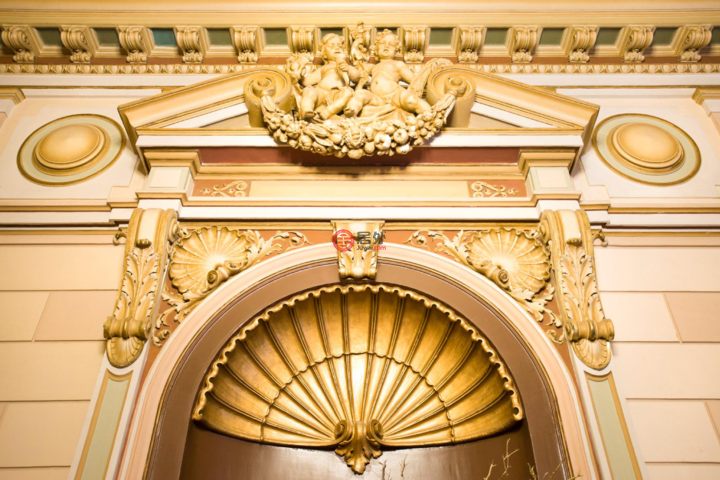 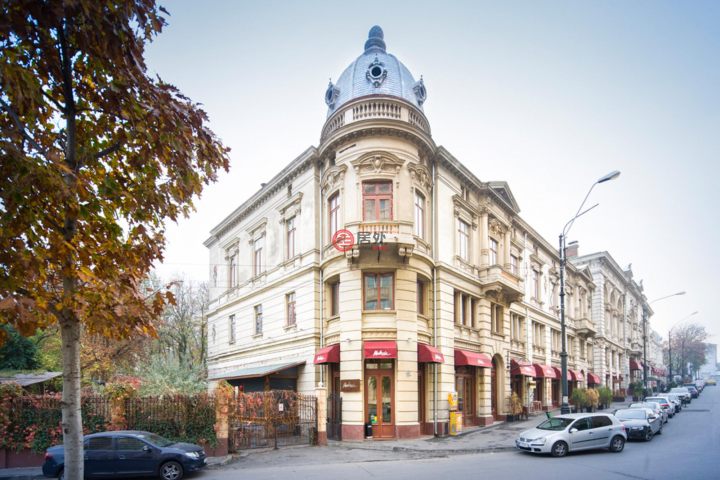 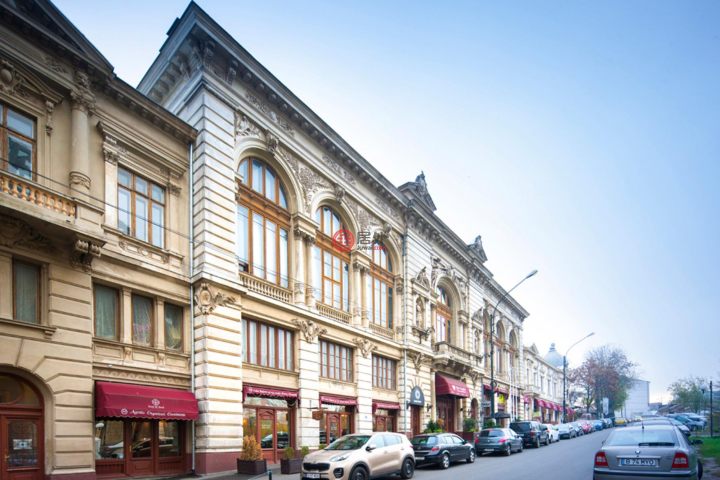 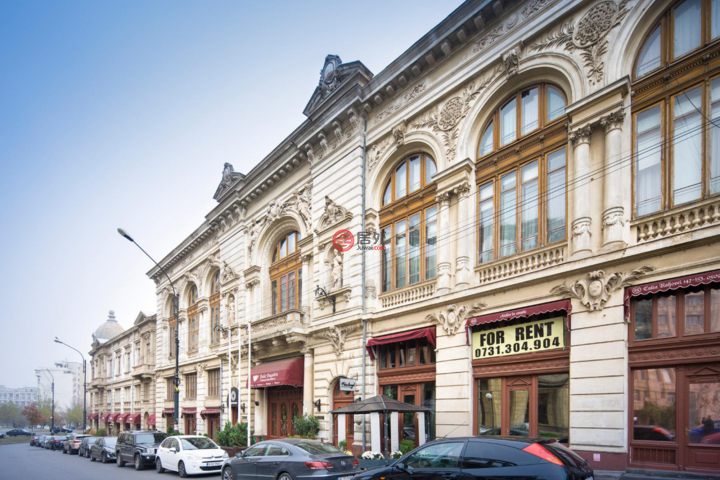 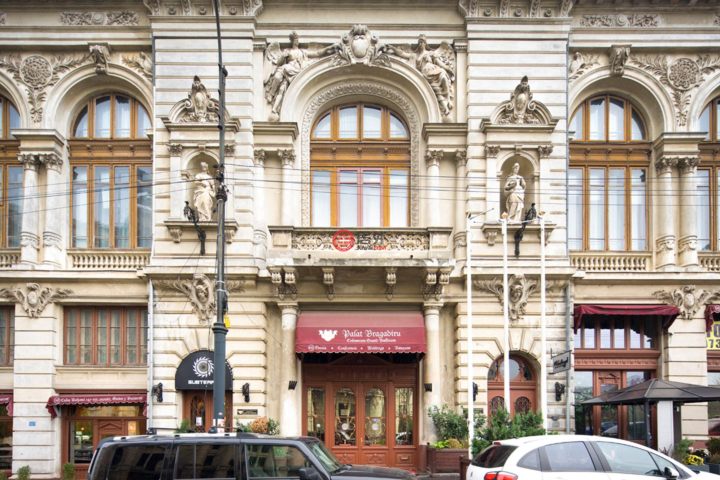 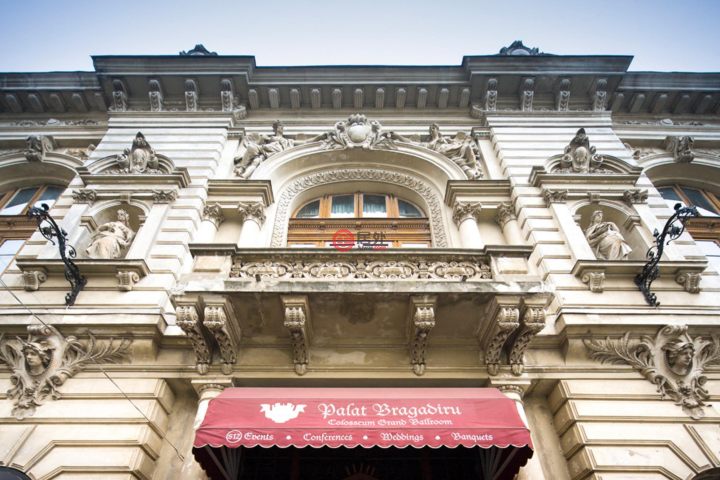 The architectural complex Bragadiru Palace dates back to the dawn of the 20th century, in full Belle Époque. The whole domain is named after its founder, Dumitru Marinescu Bragadiru (1842-1915). An emblematic figure for the city, he started from a poor family of workers and became Europe's third industrialist at the beginning of the 20th century. Through his ingenuity and entrepreneurial spirit, Bragadiru has fully contributed to the capital's economic and architectural development.
At the end of the 19th century, he set up a brewery – at that time, in Bucharest, there were only two such companies, both of German origin and highly appreciated: Luther (the future Grivita) and Oppler (later GIB). Near his brewery, Bragadiru built a recreation center for employees, following an old tradition. Thus was born the "Colossus", as the building was known in its beginnings, around 1905. Designed as a Palace of Culture, it was used as a brewery and a performance hall, but also to host several family events of the workers.
Bragadiru Palace was built according to the plans designed by Austrian architect Anton Shuckerl in 1894. It is an impressive construction, in size, architecture and decorations, with particular attention paid to details: spiral stairs in Norman style, stuccoes, statues inserted in the facade, Venetian mirrors and Victorian-style balconies. The summer garden and terrace harmoniously complete the eclectic architecture.
With a spectacular ballroom, which can also function as a theater or concert hall, a library, a bowling alley, numerous rooms, shops and offices that operated on the ground floor, the Palace combines the styles of the most famous buildings of the time: the Chamber of Commerce, The Romanian Post Office, The House of Savings and Consignments (CEC) and the building of the Supreme Court of Justice, all built in the same period.
In June 1948, the family's property is confiscated, and the Palace becomes the Lenin Culture House of district 5 and functions under this purpose until 1989. After the fall of the communist regime, it is completely neglected, until 2003, when it is returned to the rightful owners, Dumitru Marinescu Bragadiru’s descendants, who manage to restore the former building from ruins.
Bragadiru Palace is one of the most imposing buildings of Bucharest of all time. Today, it is an elegant location, which hosts private events, from wedding ceremonies to birthday parties, personal or corporate. The Colosseum Hall is truly spectacular and any event organized here is engrained by the aristocratic atmosphere and the glow of the glory years of inter-war Bucharest.
The property is available for sale as it follows:
- Integral: Palace + Garden;
- The palace of 10,110 sqm with the subsidiary land, of 4,369 sqm;
- Garden of 12,122 sqm, suitable for real estate development, current urban indices: CUT 2.5 and POT 75%
Source:
Adevarul.ro