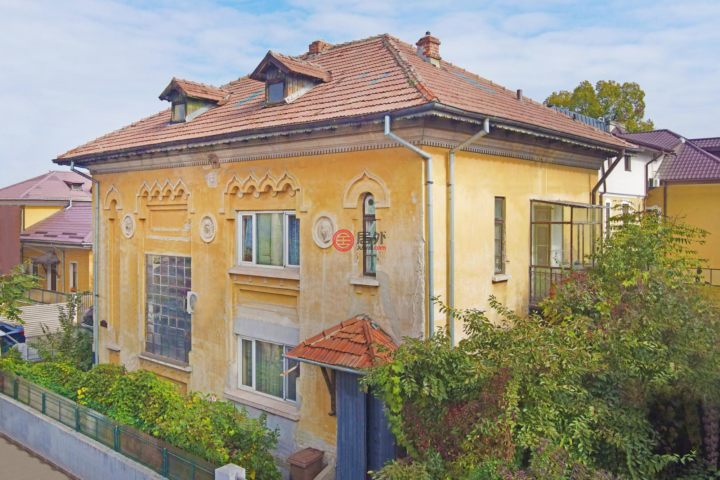 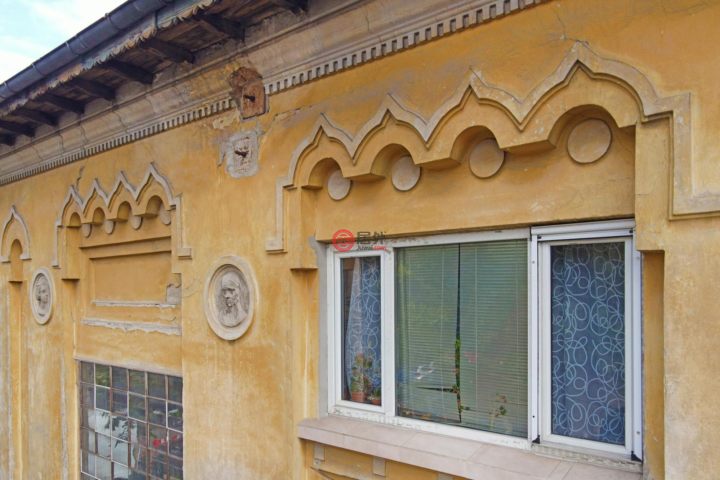 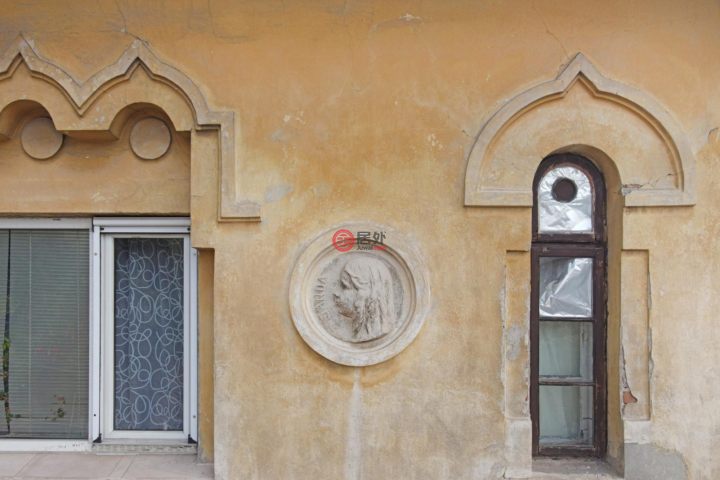 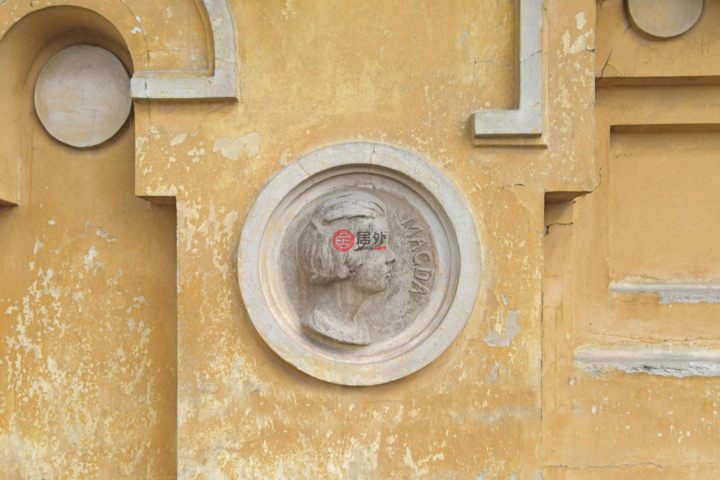 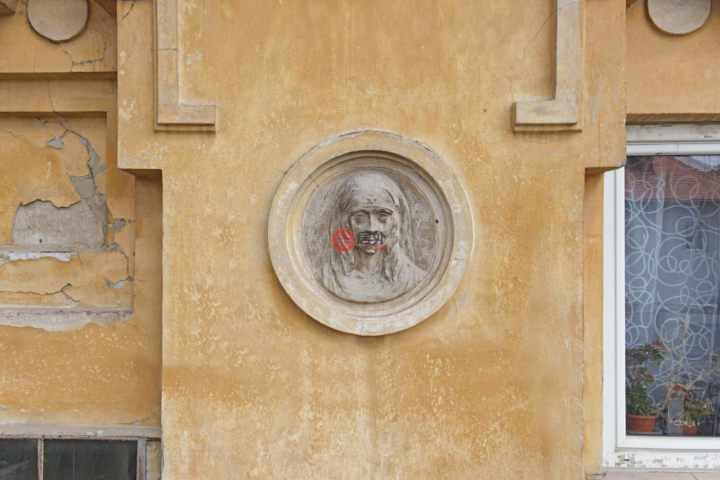 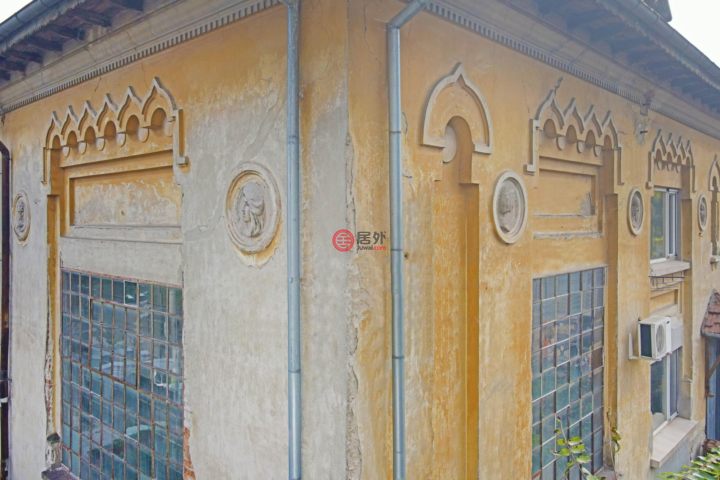 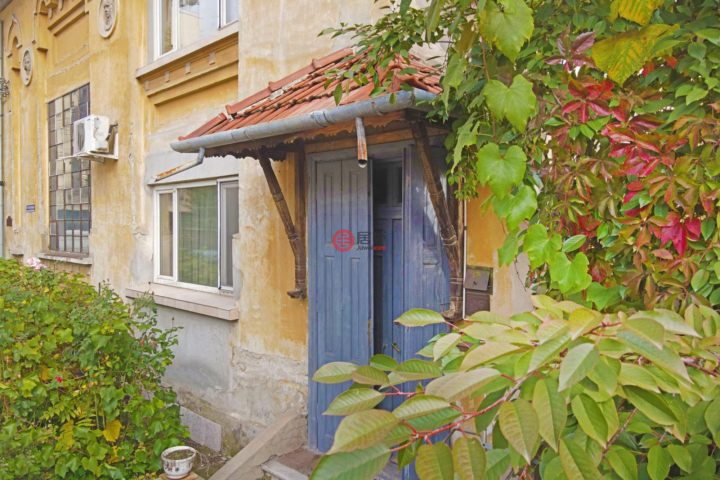 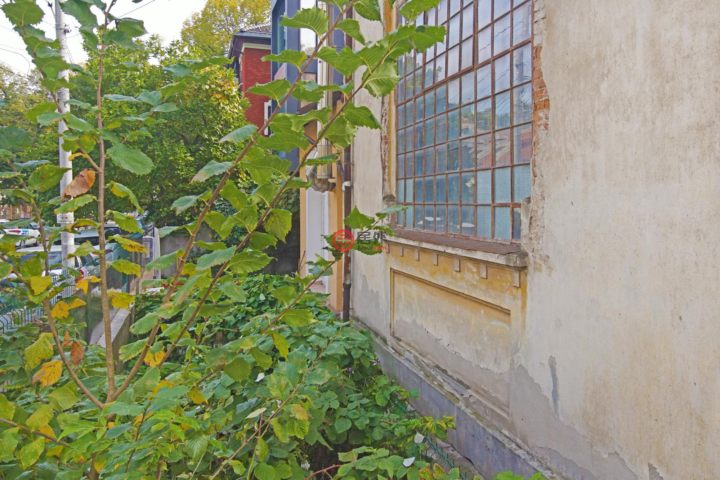 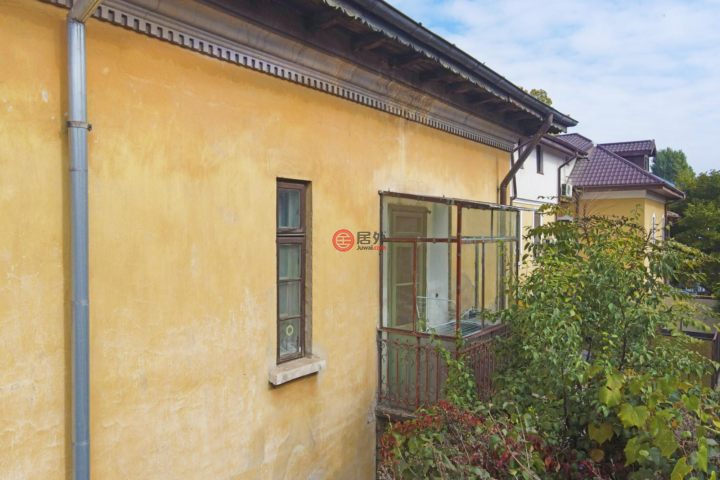 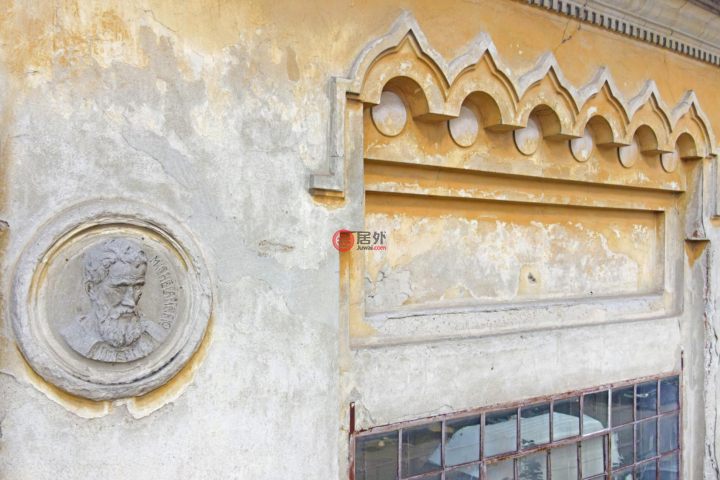 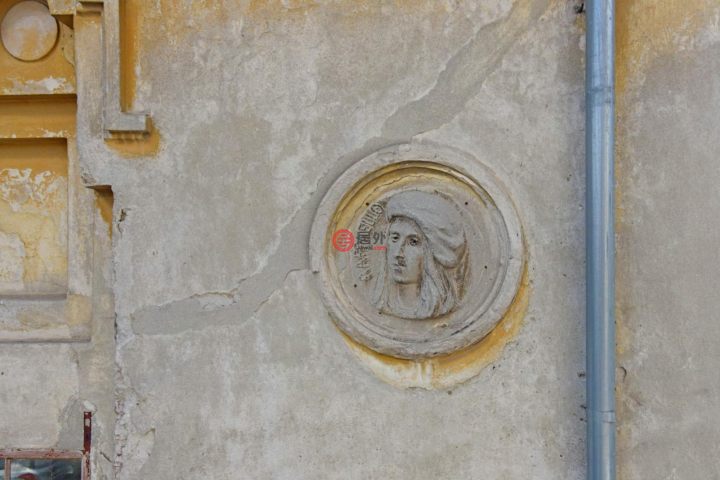 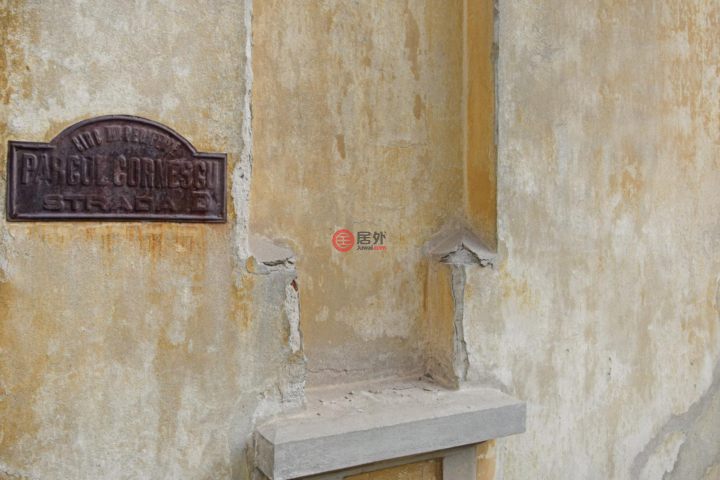 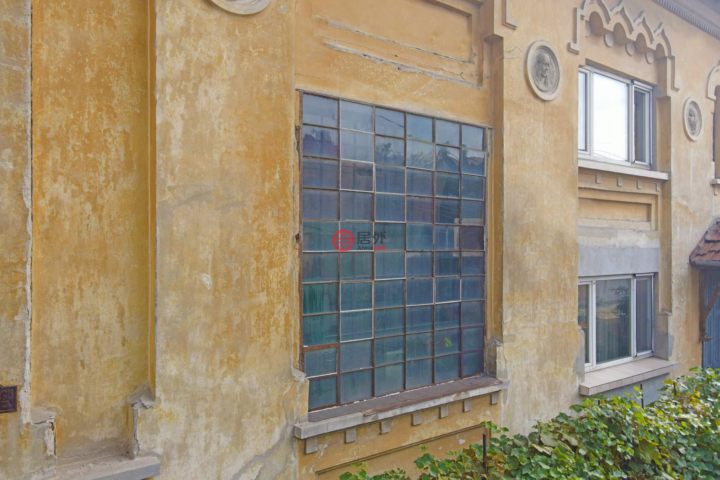 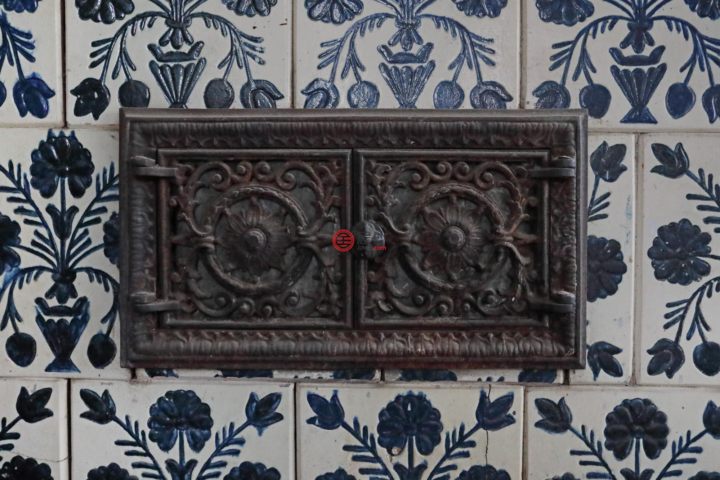 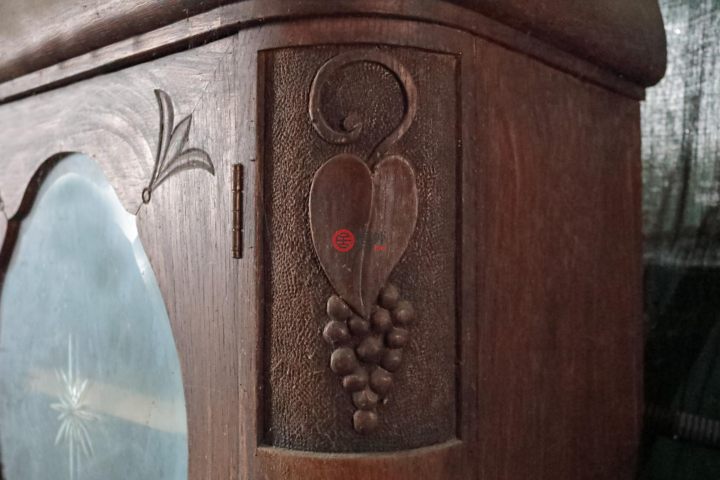 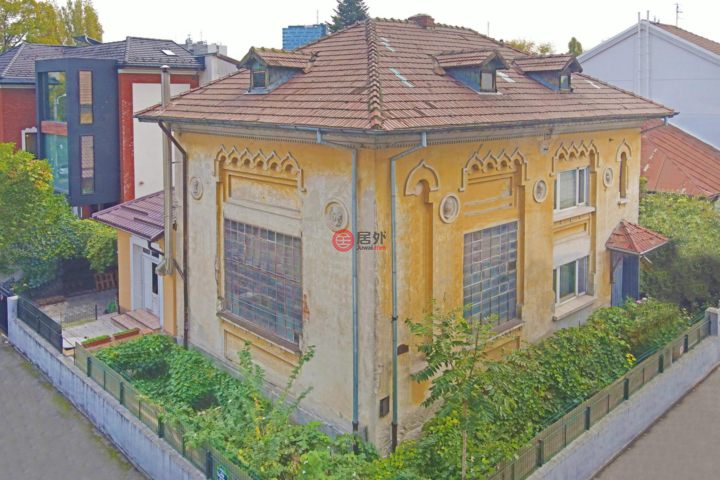 With a unique history and architecture, the house built in 1927, especially for the famous Romanian sculptor Ion Dimitriu-Bârlad, is located in the Floreasca neighbourhood, within a few minutes from the city center, on a peacefully quiet street of the former Cornescu district. The house has always been an architectural emblem of this area. On one façade, we discover three female effigies, elegantly carved: Queen Marie of Romania, as a central figure, and the sculptor's two daughters, Magda - who was the mother of Margareta Pâslaru, and Sanda. Another façade introduces us to two other effigies, depicting Raffaello and Michelangelo. It is considered to be an exquisite historic house, distinguished because of its cuboid shape and elements of architecture, such as the design of large windows, accompanied by elements and ornamentation of Neo-Romanian style. Ion Dimitriu-Bârlad is considered one of the most important sculptors of his time, creator of significant historic monuments, many of them which pay homage to Queen Marie of Romania, and outstanding figures such as Titu Maiorescu, Dimitrie Brândză, Ion Dragalina, Ion Creangă, Ion Manu, Mihai Viteazul or Nicolae Bălcescu. The sculptor, born in 1890 in Bârlad, finishes his studies in Bucharest, at the Belle-Arte School, where he was noticed by Dimitrie Paciurea and Fritz Storck. Moreover, he becomes a student of the world-renowned Julien Academy in Paris, between 1913-1914. This enchanting building was not just the home of the great artist, but also the home of his only niece, Margareta Pâslaru. In her memoirs, the artist recalls her childhood here. The beauty of the Floreasca neighbourhood was, for Margareta Pâslaru, defined by the alleys and their bike-riding potential, by the old walnut tree in the garden and the unforgettable fragrance of purple irises. Besides the fact that this architectural gem is located in one of the best areas in Bucharest, it also provides that investment that you have always been looking: its positioning and layout, at the intersection of two streets, represent a potential for various developments. The building can bring many further exciting opportunities, by being converted into a chic café or restaurant. With a property such as this, you are not just buying a home – but a whole new lifestyle, reminiscent of the true elegance of the interwar period. Photo: Gabriel Ghizdavu