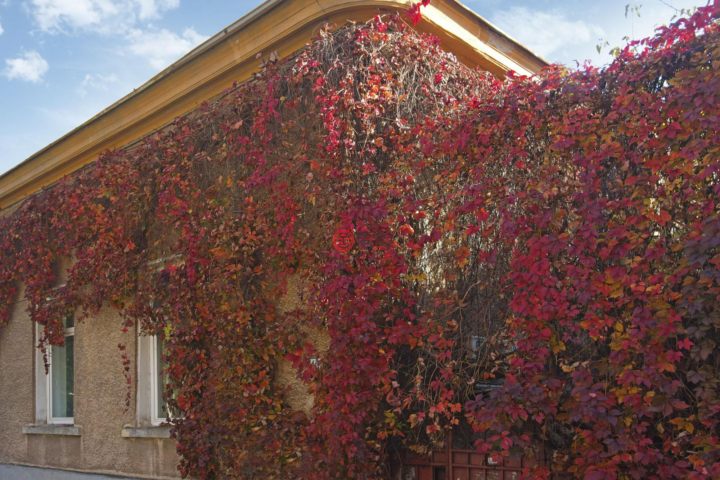 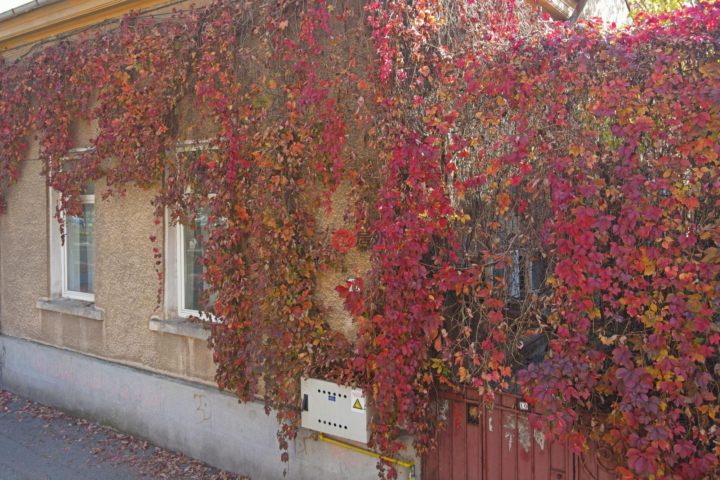 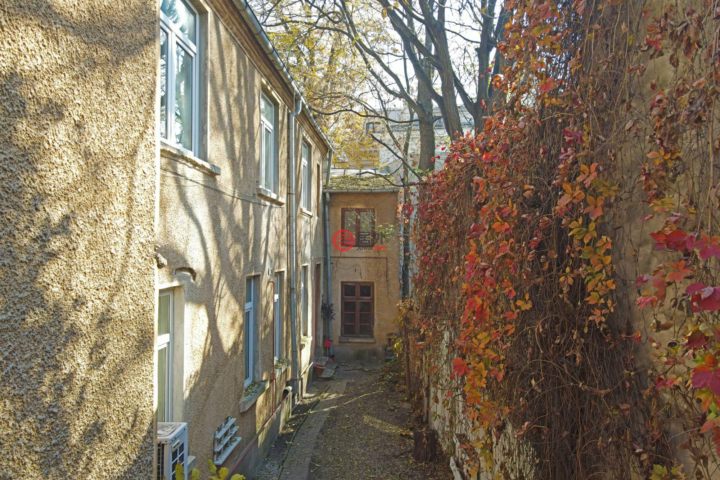 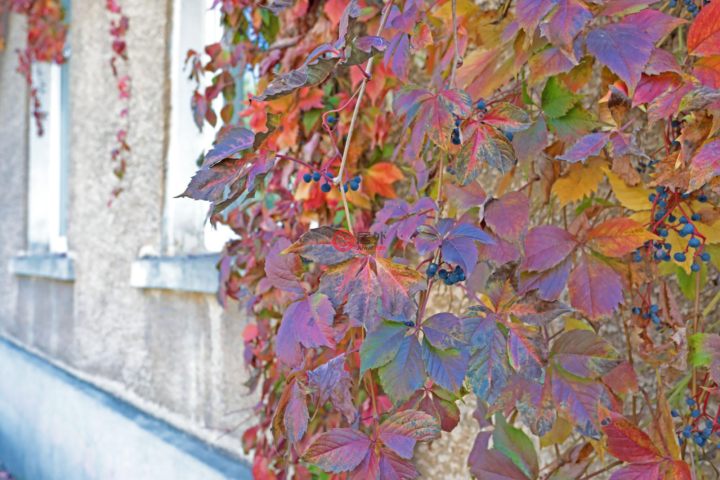 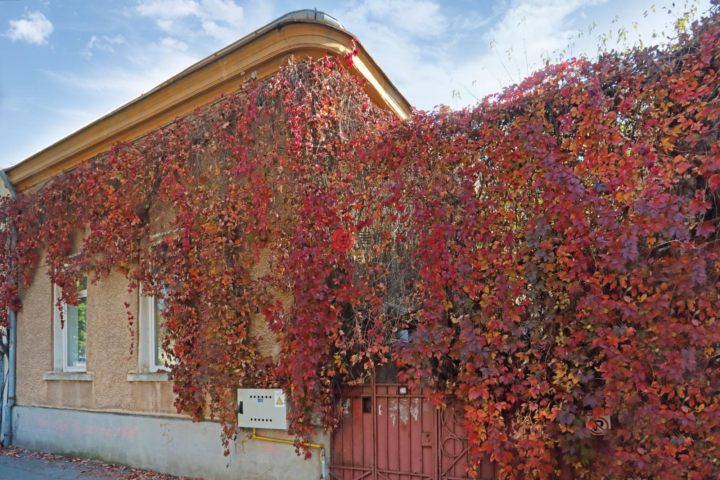 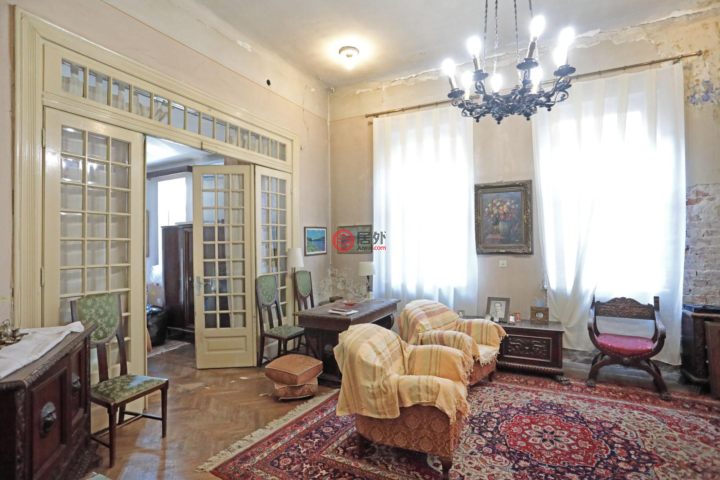 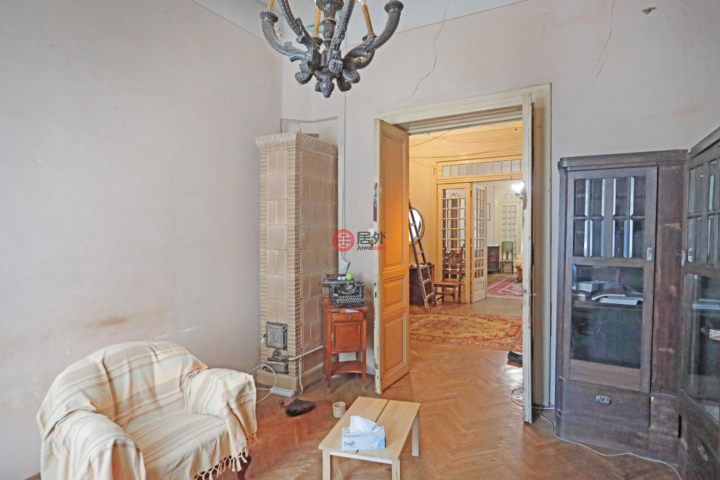 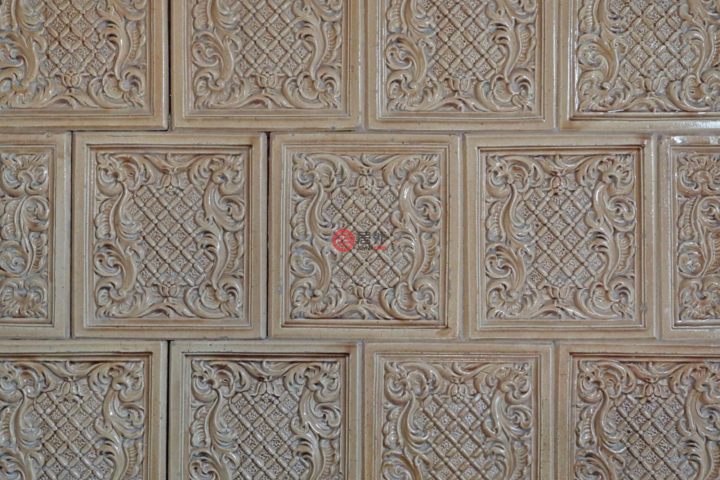 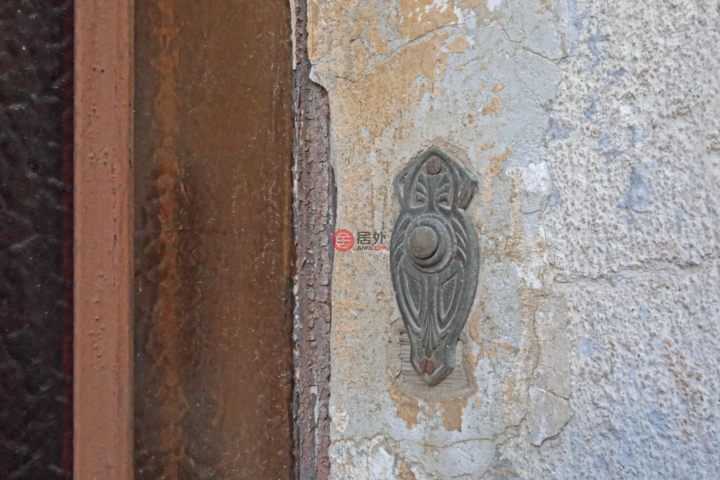 The historic house built at the end of the 19th century, located in the center of Bucharest, in the immediate vicinity of one of the oldest boulevards, opposite the Astronomical Observatory. At the end of the 19th century, more precisely in 1894, Lascăr Catargiu Boulevard was founded, simultaneously with the great administrative projects that were to lead to the modernization of Bucharest. Conceived as a main North-South artery under the leadership of Mayor Nicolae Filipescu, the artery will initially be called Colței Boulevard. After 1895, when most of the plots were built, the first buildings began to be built on the young boulevard, turning the street into a real promenade. Residential houses, lavish buildings, even small palaces are beginning to appear, which characterize this small part of an effervescent city, in full modernization. This historic house still preserves the bourgeois atmosphere of the interwar period, reminiscent of the beautiful history of that period, since the founding of Lascăr Catargiu Boulevard. Arranged on Bs + Gf + 1F + A, with a built area of ​​446 sqm, the house consists of living room and library, 6 bedrooms, 2 kitchens, 3 bathrooms and various storage spaces. Of the total land of 340 sqm, the ground footprint of the building is 223 sqm, and the free yard is approximately 117 sqm, having enough space to park two cars. The endowments are: two 45 KW thermal power plants with 300 L boiler, 6 fan coil units, steel radiators, air conditioners, installation with three electrical panels changed in proportion of 60%, completely new sanitary installation. Requires consolidation and restoration work. It can be raised by another level and there is the possibility of building an underground car park. It was technically examined in 2019 and holds a town planning certificate. Photo: Gabriel Ghizdavu