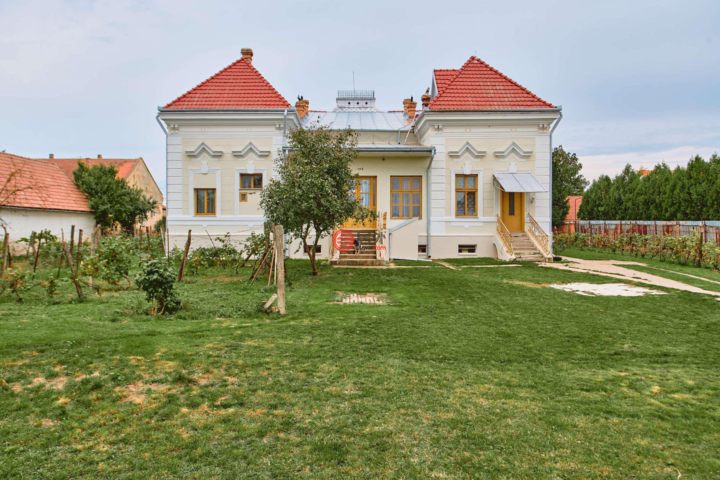 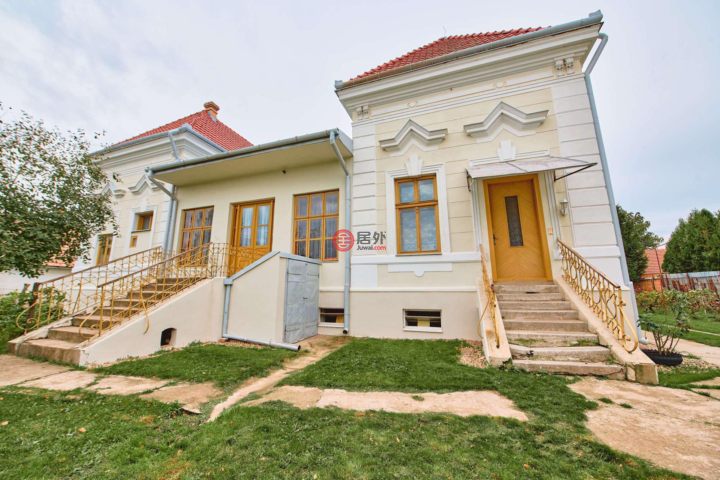 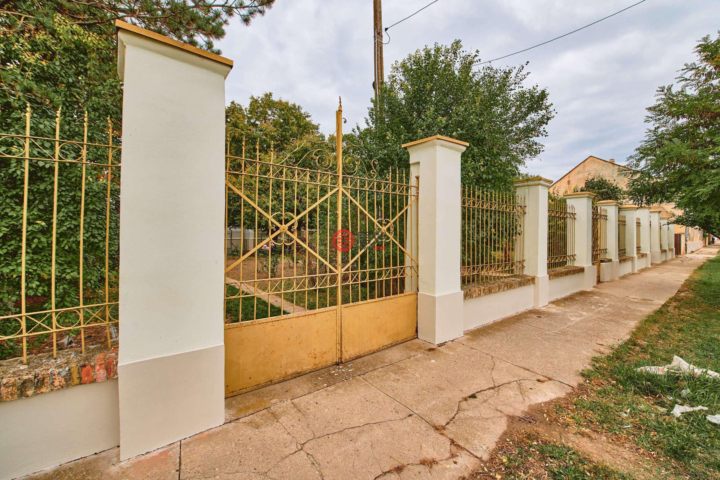 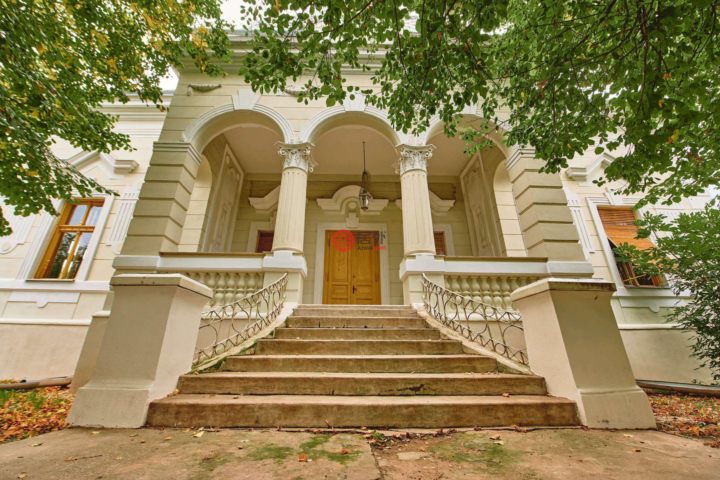 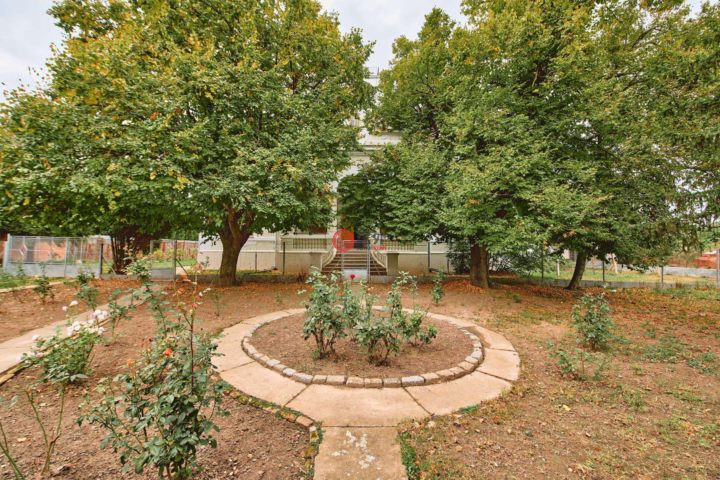 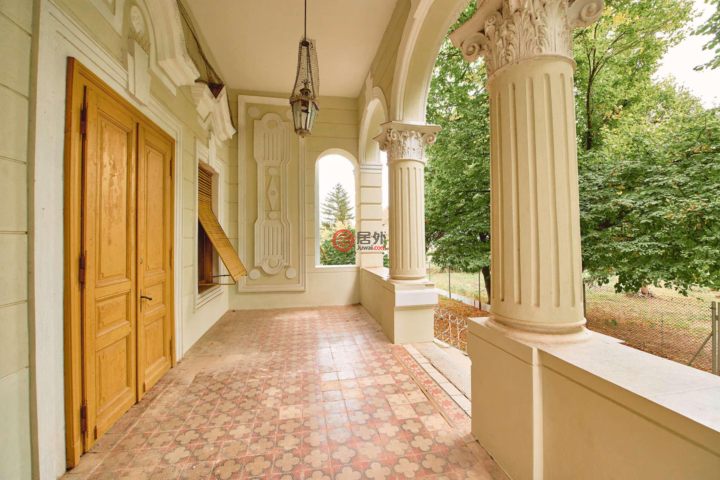 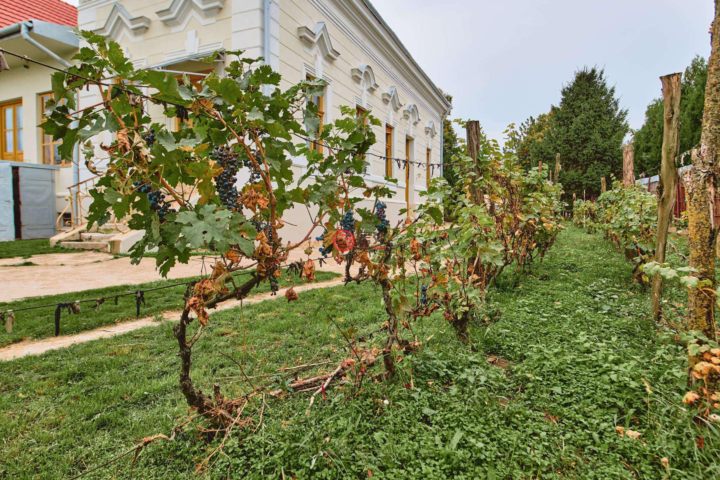 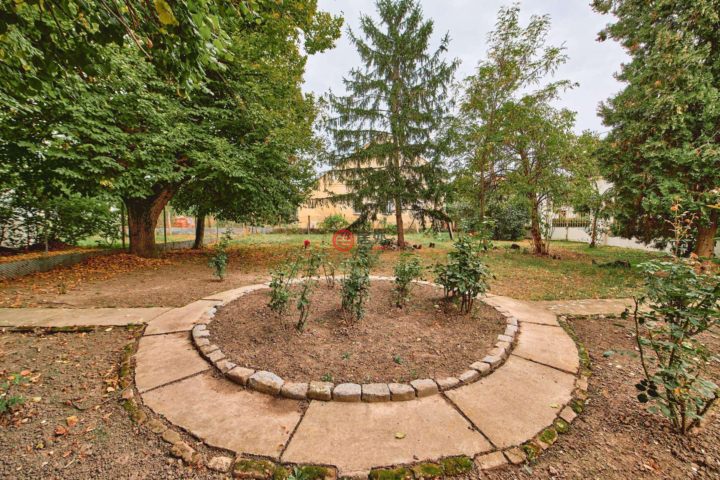 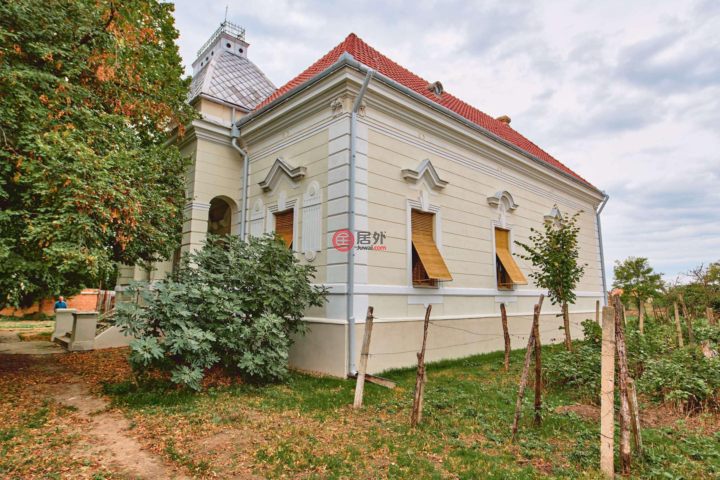 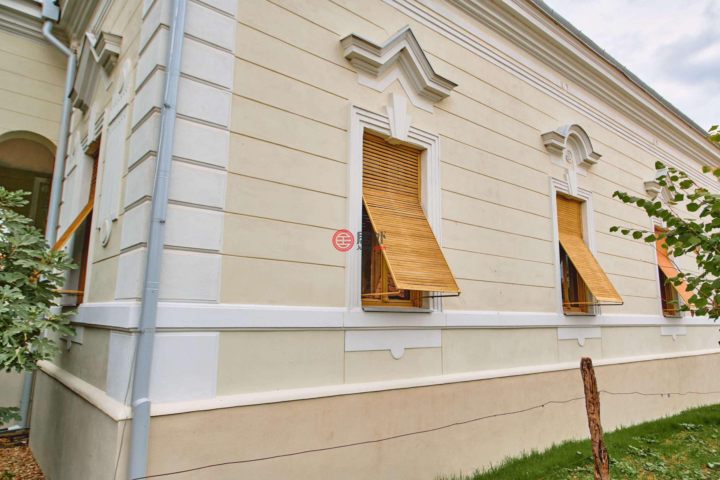 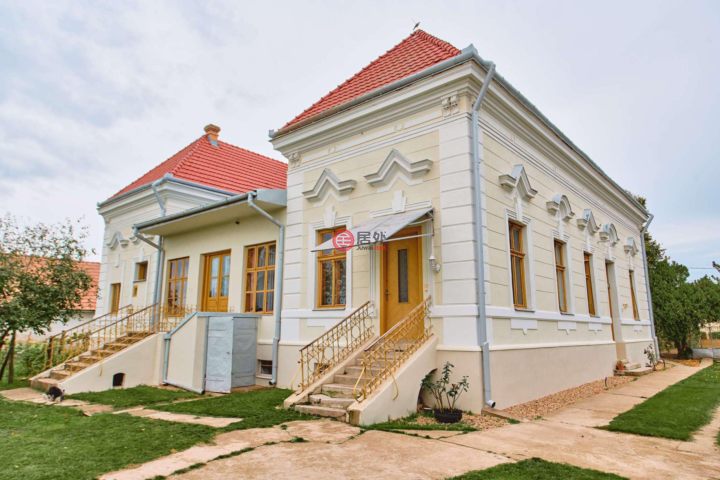 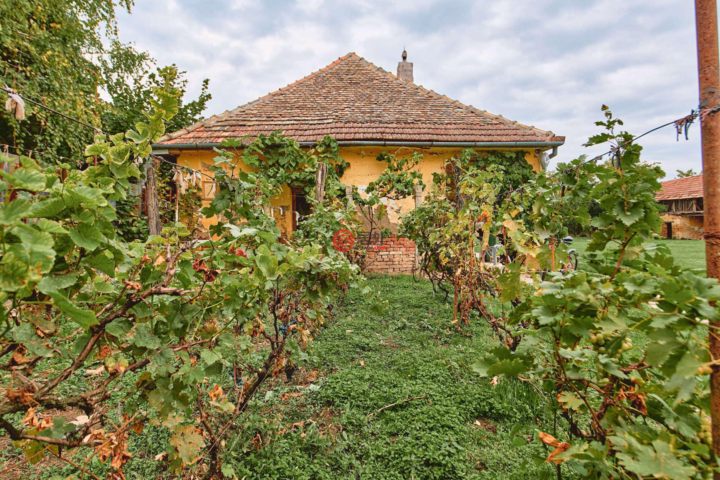 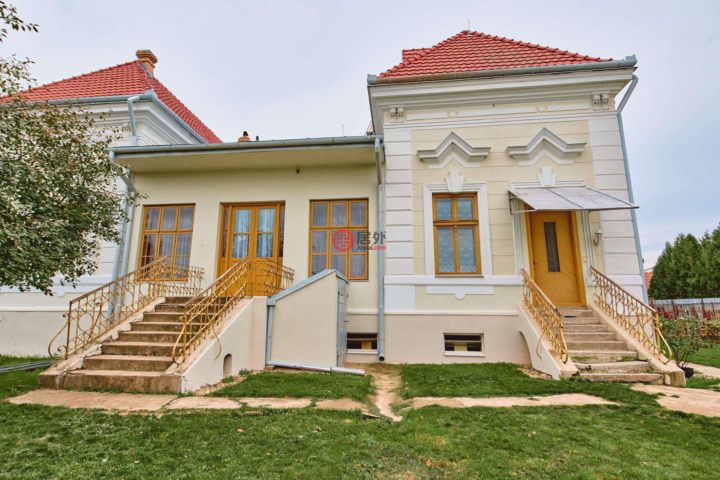 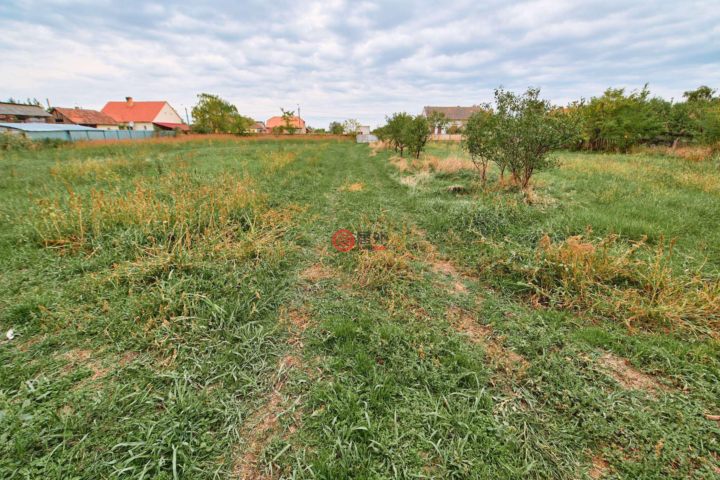 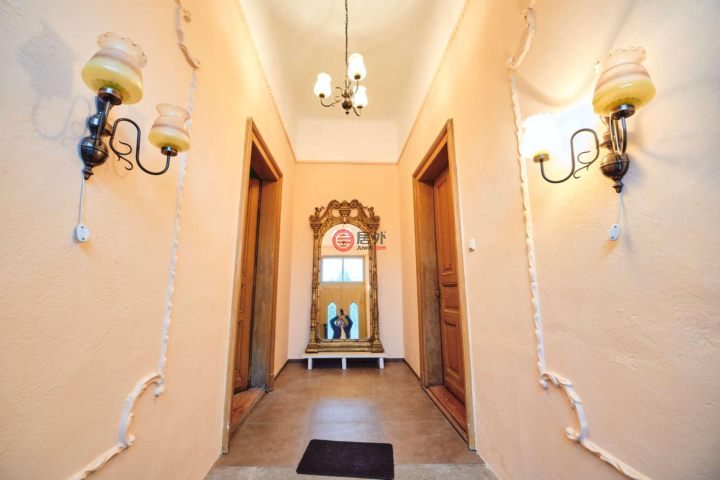 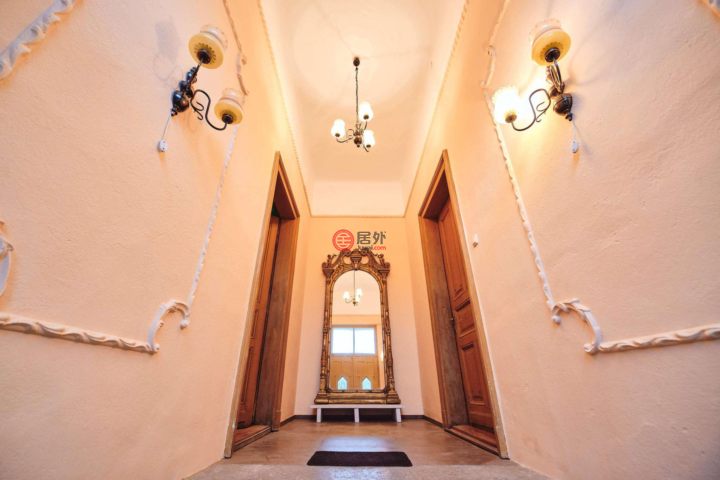 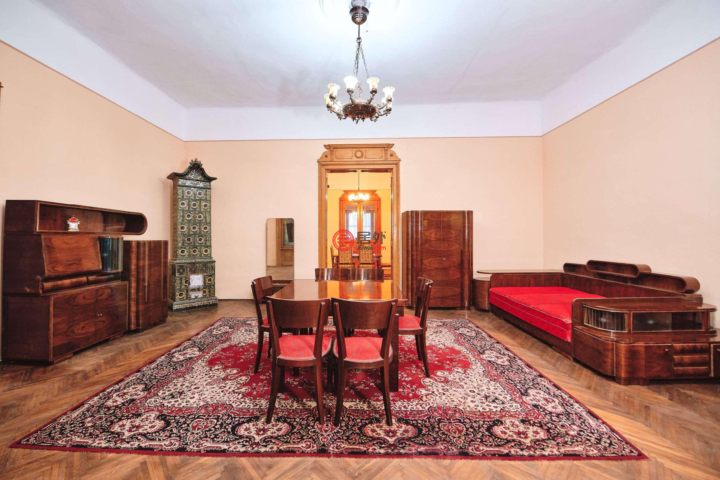 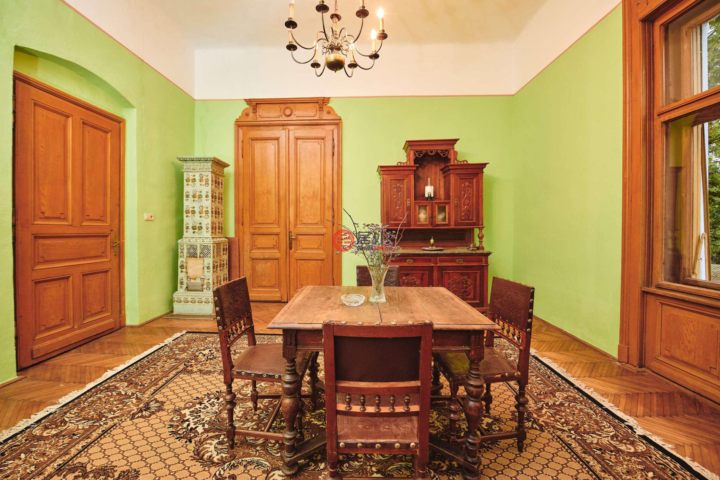 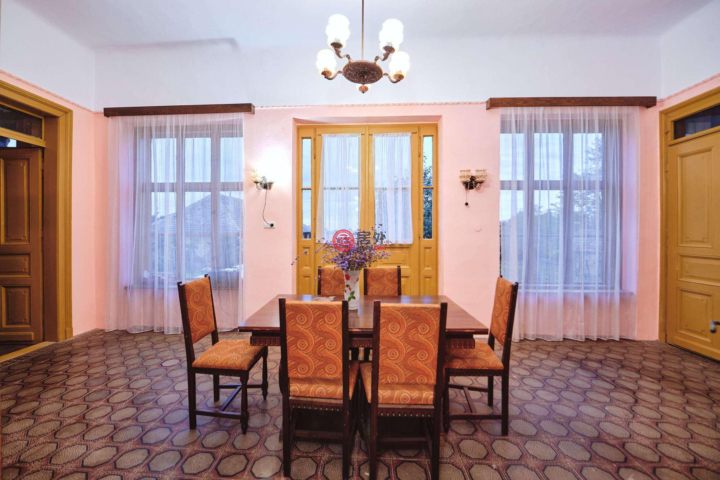 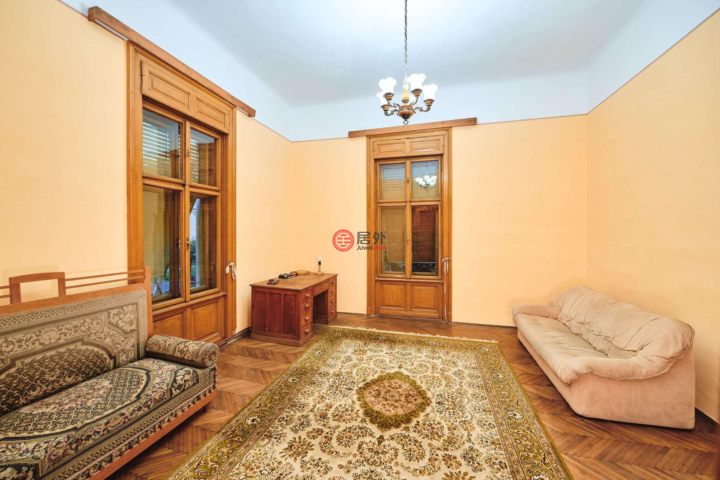 The Banat Plain is one of the western parts of Romania where the most interesting histories arose around the noble families. Cenei is one of the oldest villages here, with a first documentary evidence in the XIIIth century.
In the twentieth century, when Banat was divided between Romania, Serbia and Hungary, the village initially belonged to Serbia, until 1924, when it becomes a territory of Romania.
One of the personalities that influenced the development of Cenei is Gaşpar Gaio Uzbaşich, who, at the time, was a powerful businessman, owner of 14 villages in the area. At Cenei, the Catholic Church was raised at his initiative. At the end of the 1800s, he ordered the construction of one of the most beautiful monuments in the region: The Uzbașich Mansion, which, to this day, remains a true emblem.
Many imposing residences of noble families, built in the nineteenth or twentieth century, have disappeared or are in an advanced state of decay. At Cenei, however, this mansion remains suitable for residential use. Positioned in the center of the village, the charming mansion exists here, still unchanged, after more than a century, bearing its noble mark of the past, along with all the stories of countryside living and lifestyle.
The monument was built between the years 1902-1903. It is not known who the architect or the builder were. The Uzbașich family's successors sold the property in 1929 to Obrad Maletici, and the current owner is his son, Gioca Maletici: "In the last century, during the '50s, my family was deported to Bărăgan. Then, the castle was used by the army and transformed into a grain warehouse. I am glad that tourists now come to visit me; the castle was and will remain an emblem of Cenei," the owner said.
The well-maintained manor finds itself in complete harmony with the surrounding rose garden and the old linden tree. And so it seems that the decades that have graced this bourgeois story have accentuated its charm, and, on the other hand, the years that will follow represent a hope of redevelopment for the mansion, be it for a residential, holiday, or commercial use.
With generous spaces, this chic property represents an oasis of tranquility and relaxation, located near Timișoara.