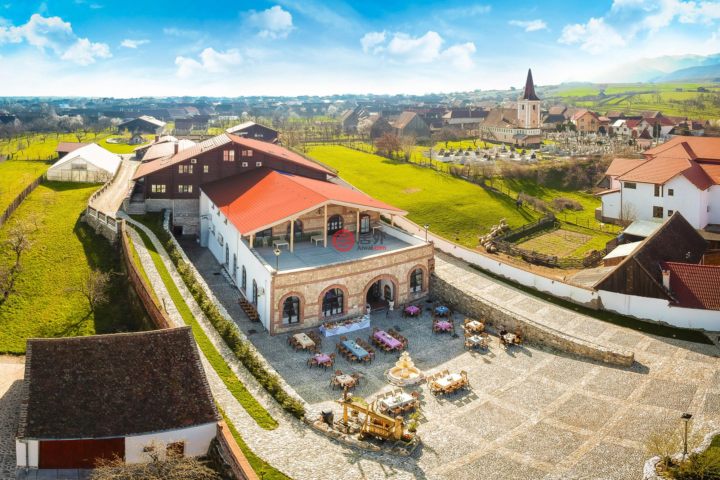 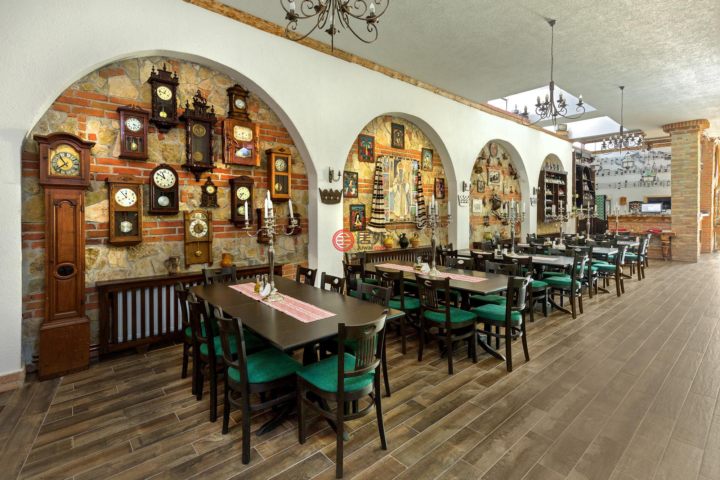 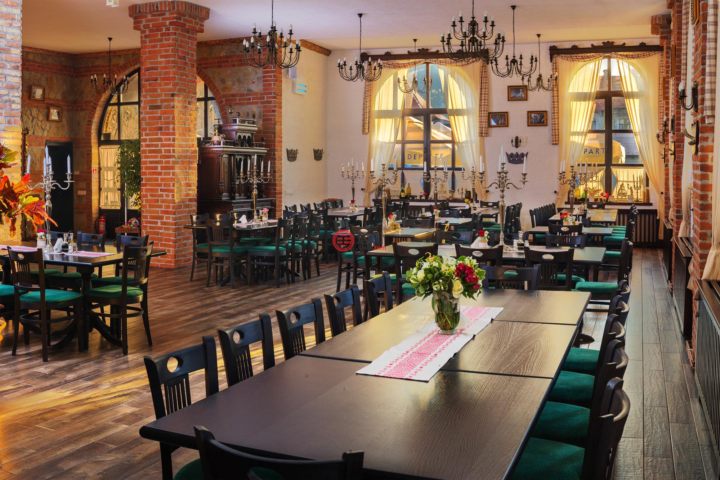 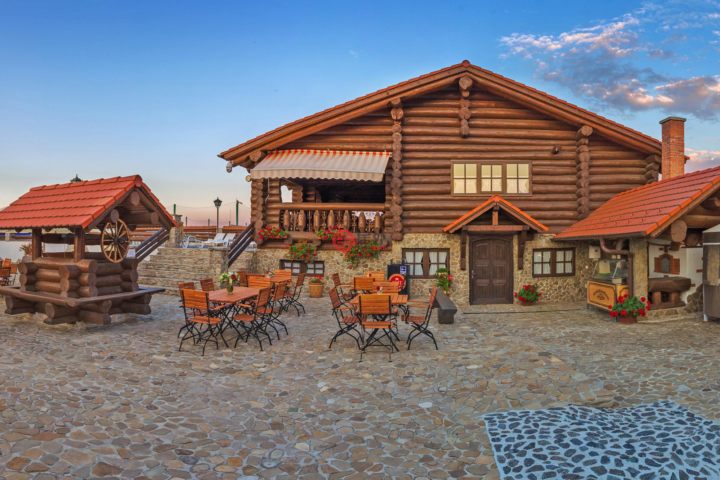 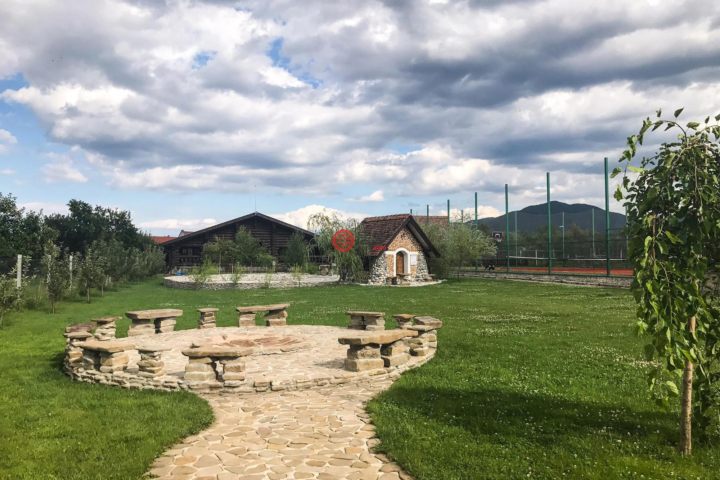 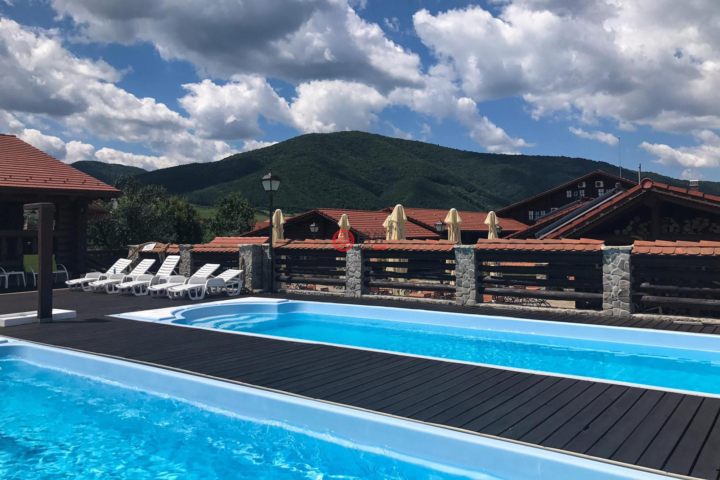 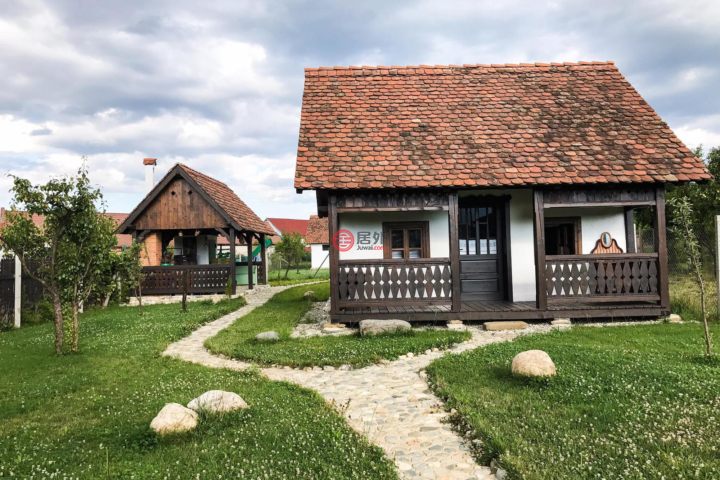 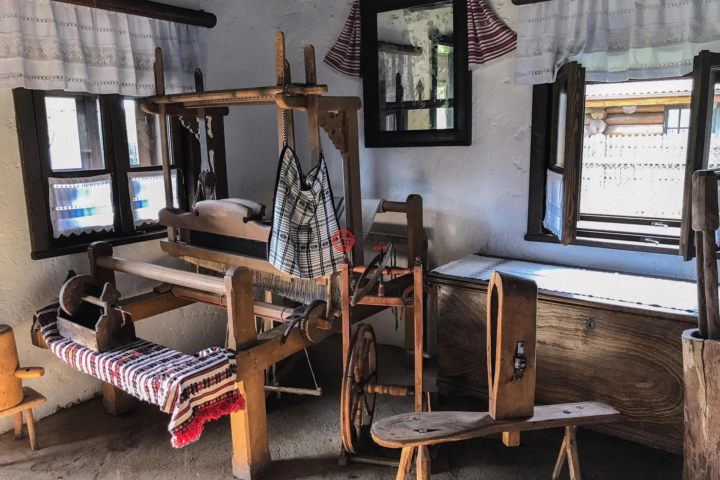 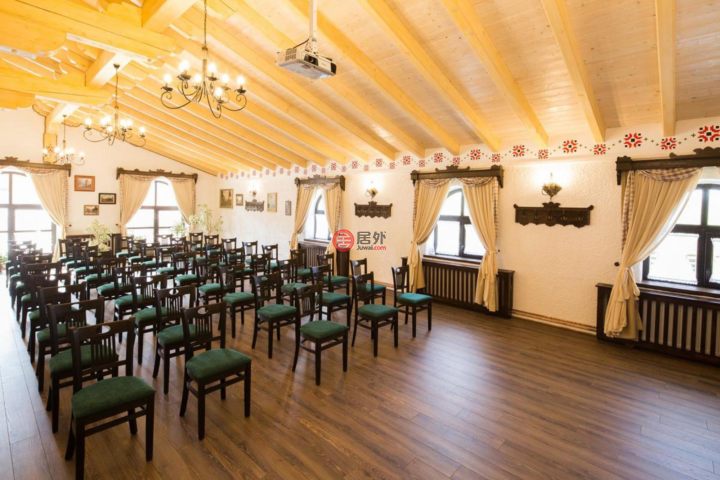 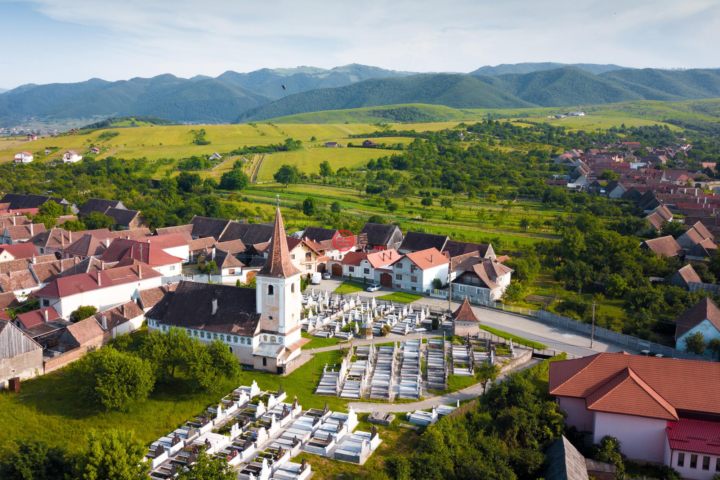 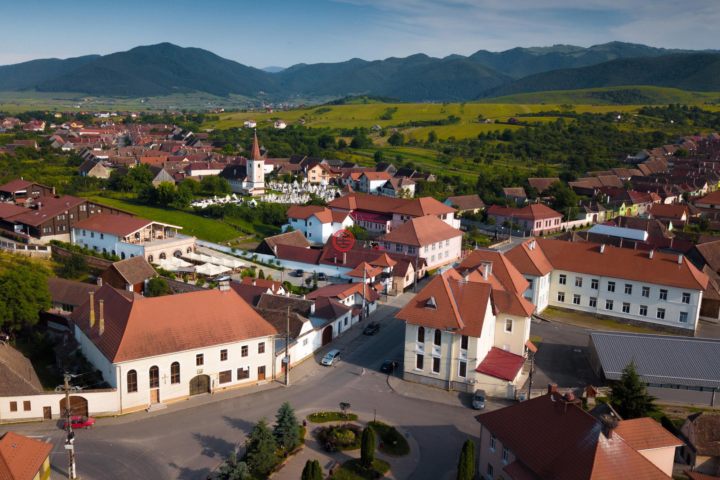 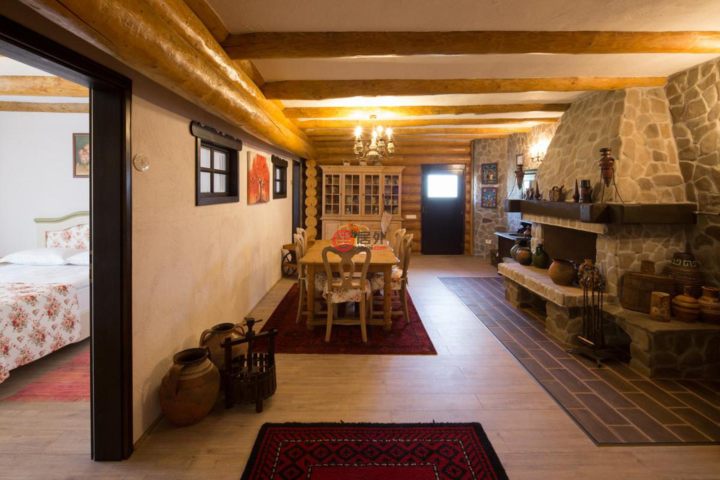 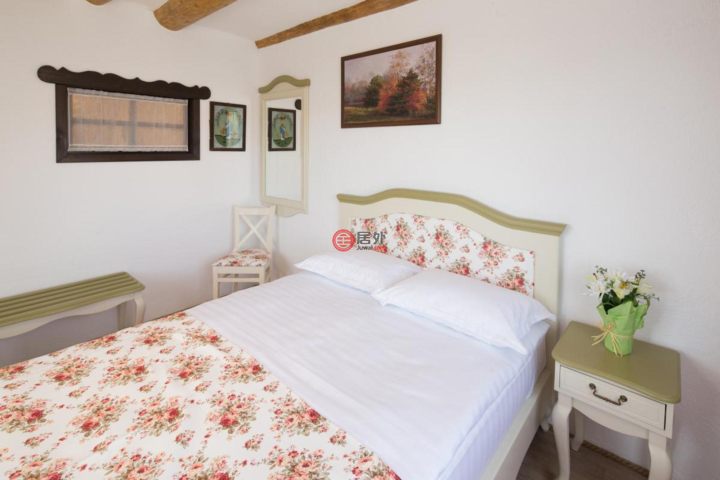 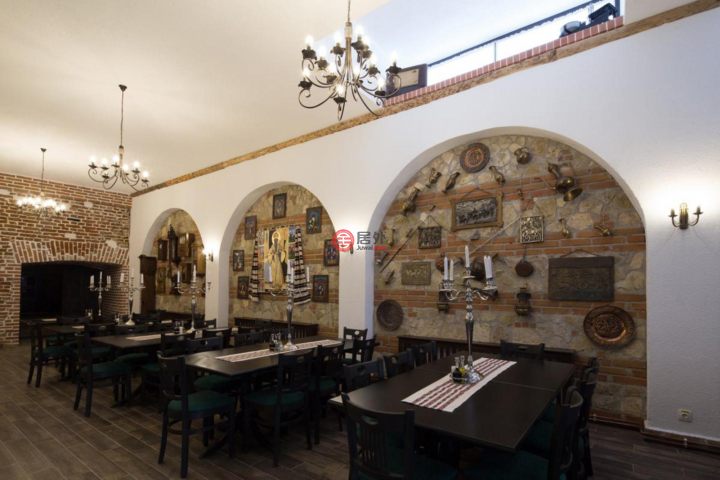 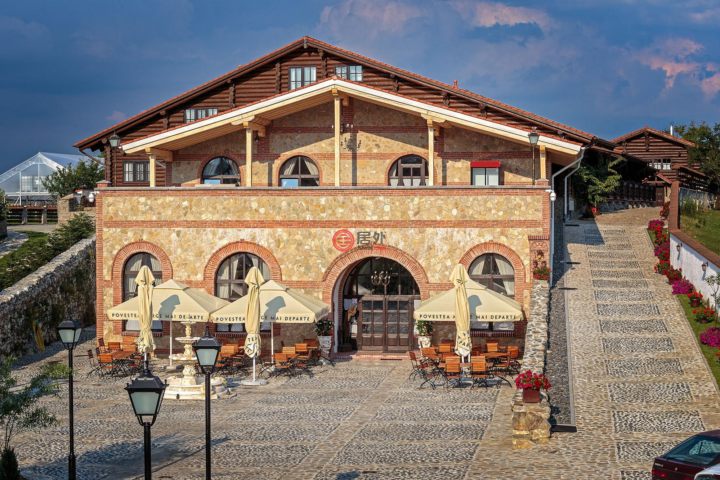 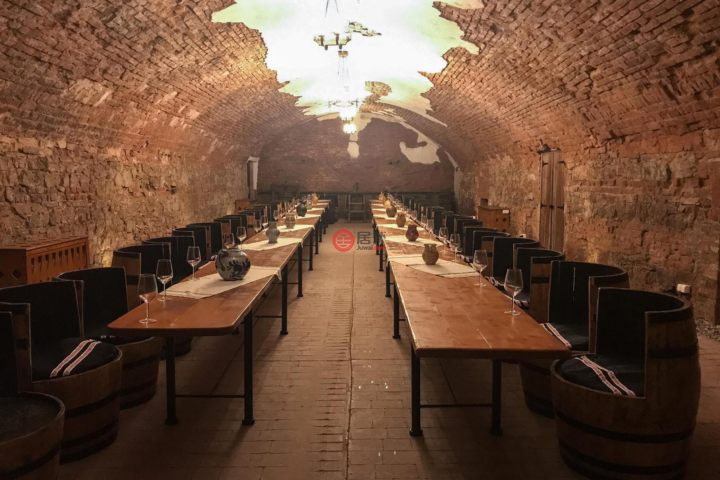 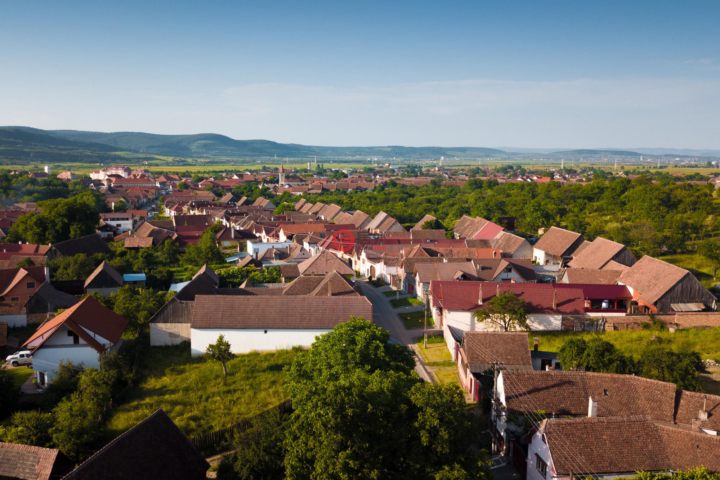 A unique ethnographic area in Romania is “Marginimea Sibiului” (the surroundings of Sibiu) with its picturesque lands at the west of Sibiu, stretches from the Sadului Valley to the Saliste River Valley, comprising 18 fairytale villages, including Orlat. This area represents without a doubt one of the strongest tourist brands in Romania and one of the most beautiful, picturesque and authentic traditional areas in Europe, receiving in the past the title of 'European Destination of Excellence' from the European Commission. The charm of the location is given by the spectacular landscapes, the villages seem frozen in time with customs and traditions preserved with sanctity to this day, with the old buildings and churches classified as historical monuments with their special charm, with local festivals and fairs but also with the traditional gastronomy now famous in the whole country and beyond. Orlat village fits perfectly in the typology of places, it was documented for the first time in 1319 as a border village of the former Austro-Hungarian Empire. There were the headquarters of the 1st Border Guard Regiment who was in charge of protecting the southern border of Transylvania with Tara Romanesca. This border was spread over several counties: Hunedoara, Alba, Sibiu and Brasov, as we know them today. Maria Theresa Manor is built on the site of one of the headquarters of the Border Guard Regiment, its history and the Habsburg resonance of the place being the ones that influenced the name given to this complex. On the one-hectare land and starting from the old building, here lies probably the most beautiful tourist complex of the area, and one of the most beautiful in Transylvania. The restaurants, event spaces, accommodation rooms, conference rooms, wine cellar, recreation areas with sauna, two swimming pools, tennis court and children's playgrounds, make Maria Theresa Manor in Orlat not only a tourist attraction for Romanians and foreigners everywhere, but also one of Sibiu residents’ favorite places to spend their free time. The property offers 16 double rooms (with double bed and children crib), 2 apartments with 3 and 5 bedrooms, two dining rooms, 1 lounge, Iosif wine cellar, a terrace with 150 seats and outdoor cooking space, two gazebos (one closed and one open), two swimming pools, sauna, tennis court, organic vegetable greenhouse, a 4-bedroom house, 2 beautifully refurbished rustic cottages, a fish pond, mini animal farm and a parking. A 'turnkey' complex built and refined for more than 7 years, being a functional business, having an impeccable reputation and an already known and established brand, Maria Theresa Manor is waiting with open doors for its owner to take it to the next level