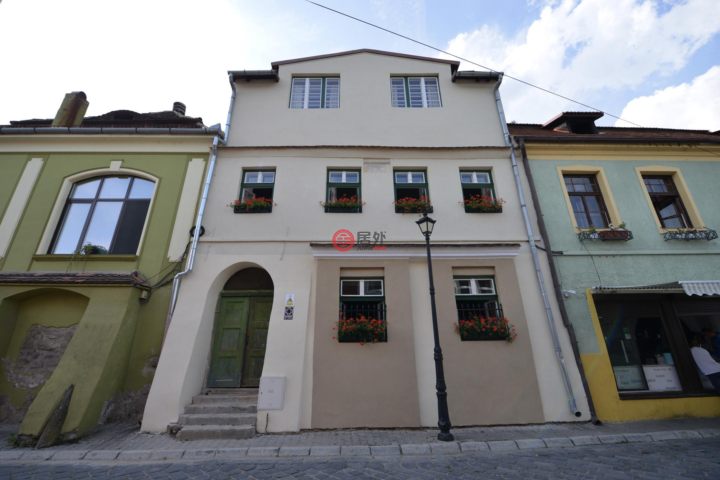 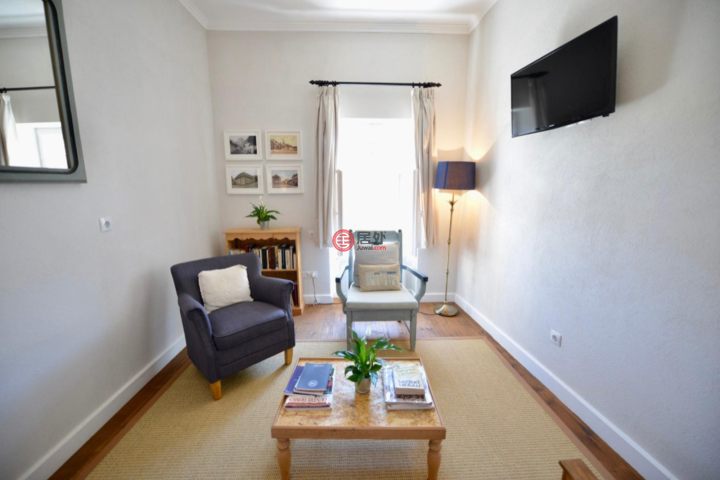 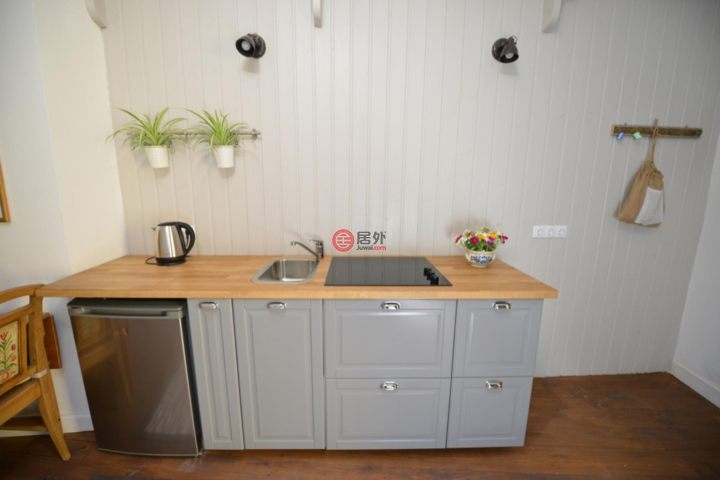 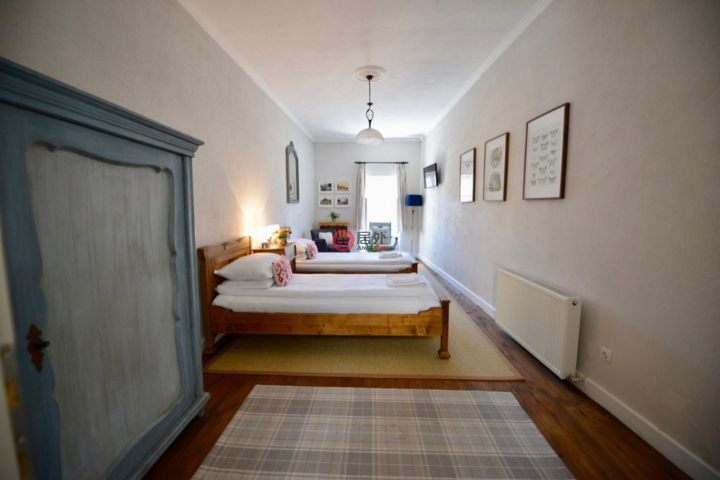 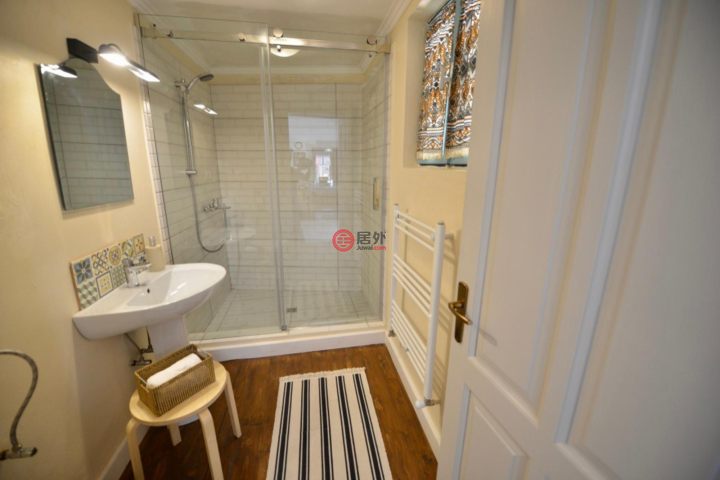 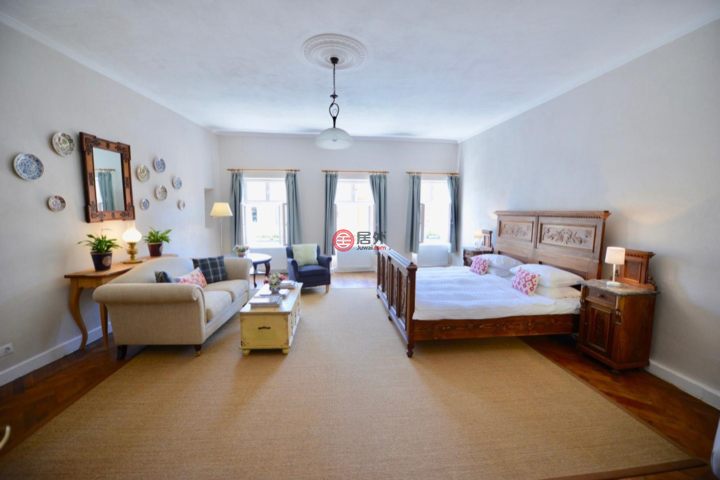 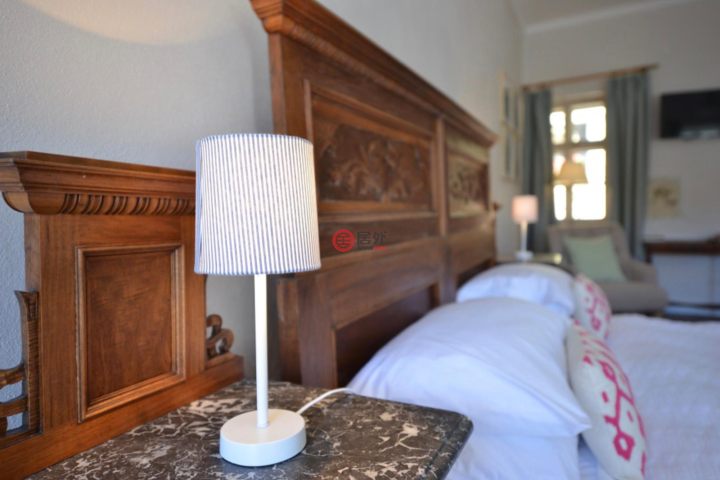 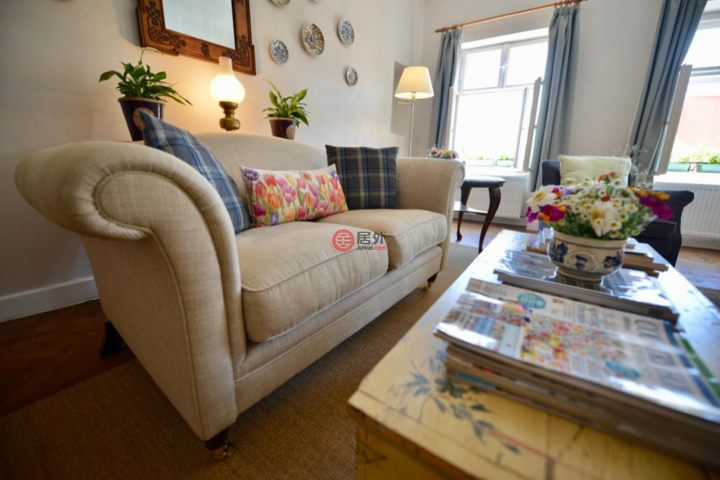 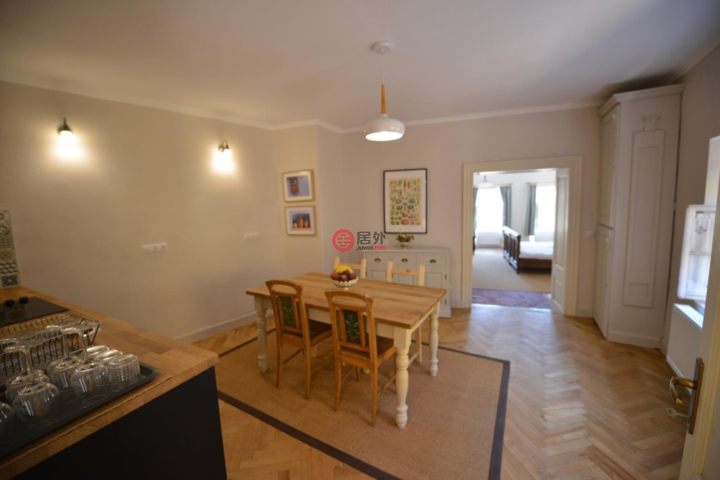 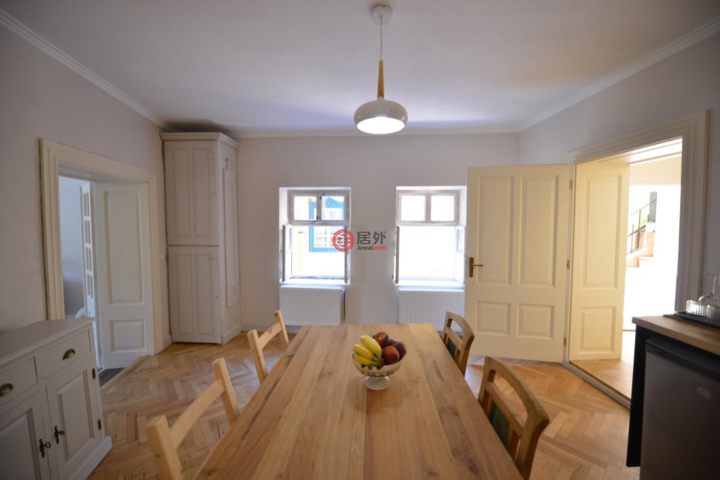 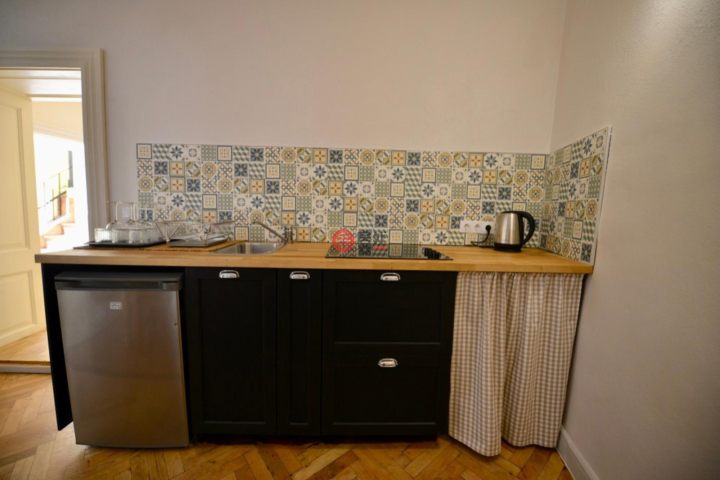 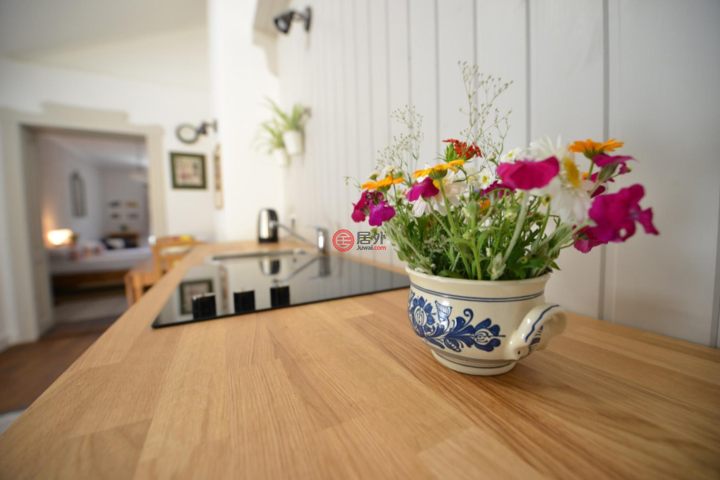 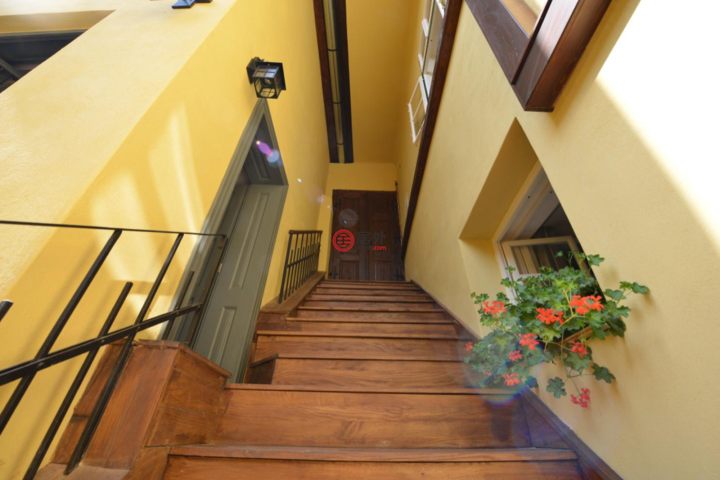 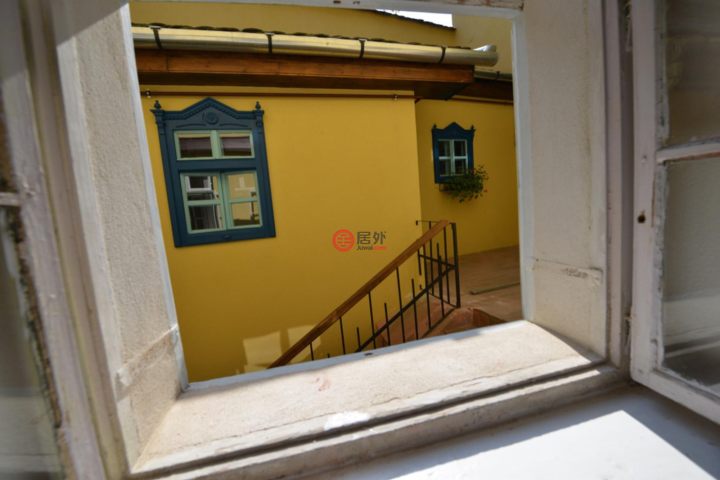 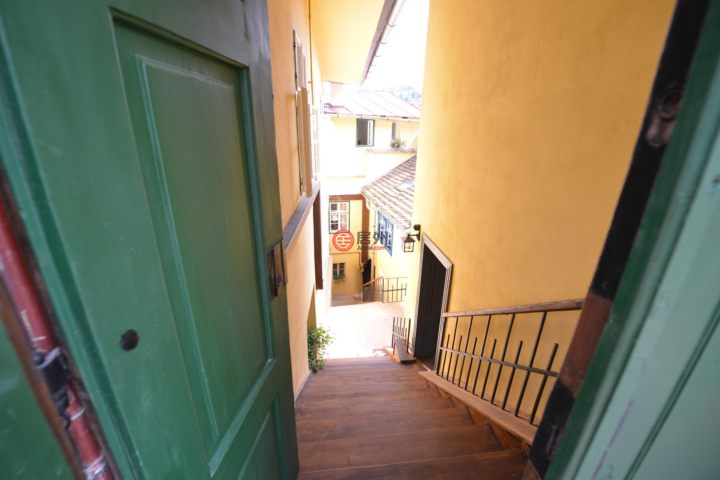 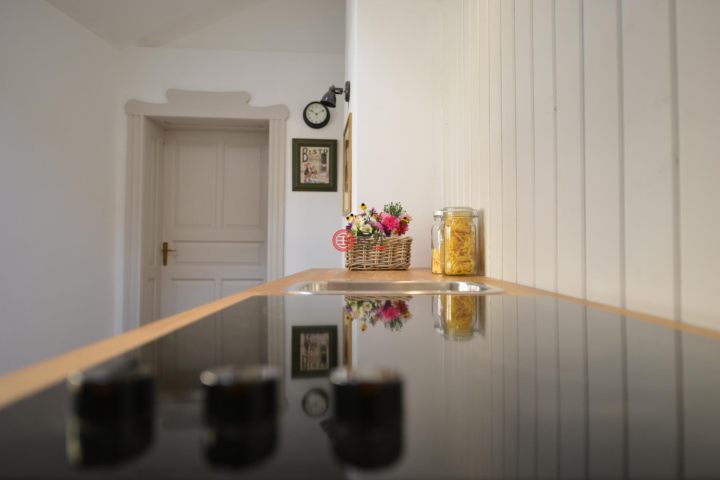 The historic downtown of Sighișoara is to be found even from 1999 on the World Heritage sites of UNESCO, thus, being an acknowledgement of its universal cultural and historical value. With a history of almost nine centuries, owed to be Saxon merchants, the place takes advantage of an impressive series of architectural monuments that define today both the aspect and the cultural heritage of an exceptional community. One of these monuments is represented by Augustus House, a class A monument, that besides its typical characteristics, enjoys one of the special sight-views of the little Saxon medieval town. Being situated in the proximity of the old fair market of Sighișoara, today Octavian Goga Square, the windows in the backside are opening towards the famous Clock Tower, the landmark building of the town, so that The Augustus House if a truly urban gem. With a hidden interior staircase, the building includes 4 distinctive apartments laid over the three levels of the house - one unit on the ground floor with its own entrance, two units on the first floor plus a study room, and the second floor apartment that has its own entrance. The Augustus House has originally belonged to a merchant. The ground floor and the first floor are registered on the local map since 1730, while the second floor has been built at the beginning of 1900. Besides the great location, right next to the entrance to the old fortress, one of the advantages of the building consists in the fact that the access way is restricted for the car access, the pedestrian street being a perfect location for a private residence or for a space dedicated to tourists. Two out of the four apartments are available for sale, both of them being situated on the first floor, with direct access from the outside. In addition to the two apartments, the area available for sale include an extra study room. These units have been originally built at the beginning of 1700. One of the available apartments, called The Medieval Apartment consists in 2 rooms, a kitchen and a bathroom, and the second available unit, called The Botanist Apartment includes a room, a kitchen and a toilet space. The two apartaments and the study room have their own entrance and interior courtyard. The Medieval Apartment includes preserved walls with paintings dated in the 1700. Both apartments are furnished, and the price includes the furniture, as well. With great respect for heritage, the landlord has restored and decorated the entire building with great care for all elements, as well as for the general atmosphere of the place.