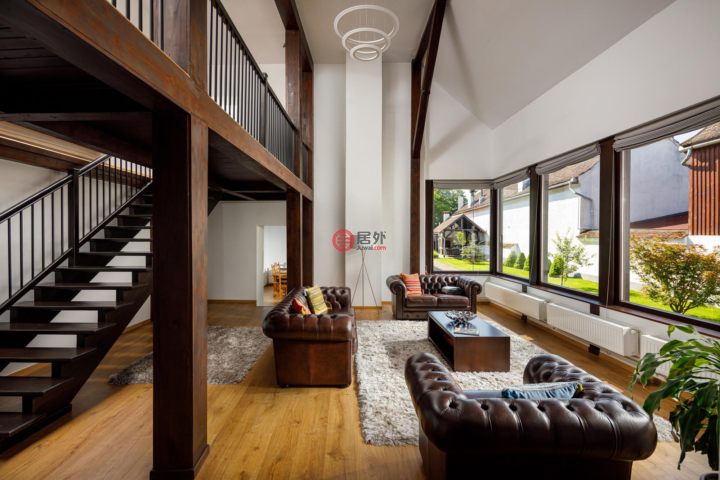 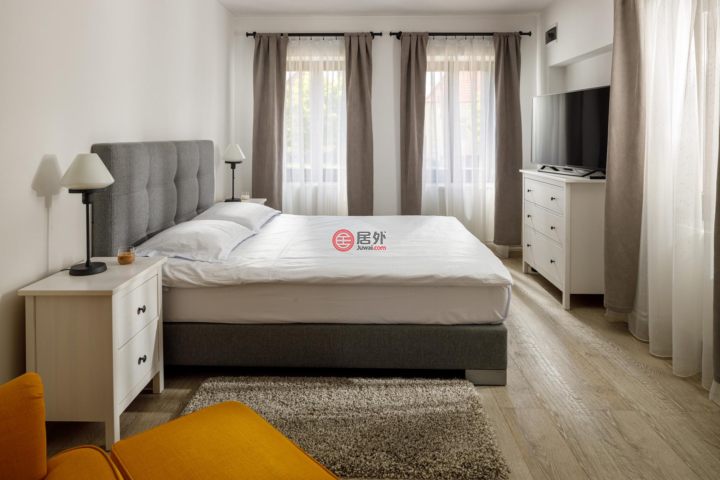 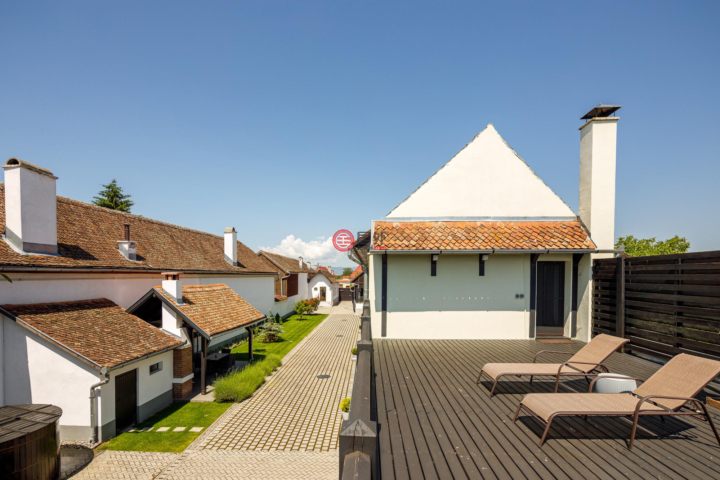 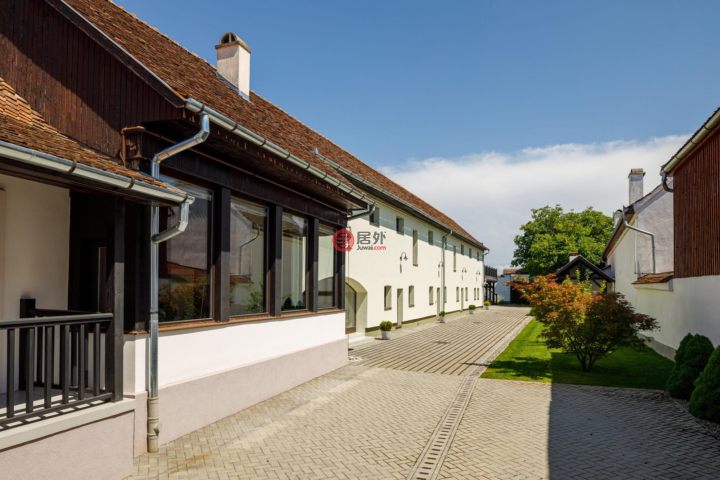 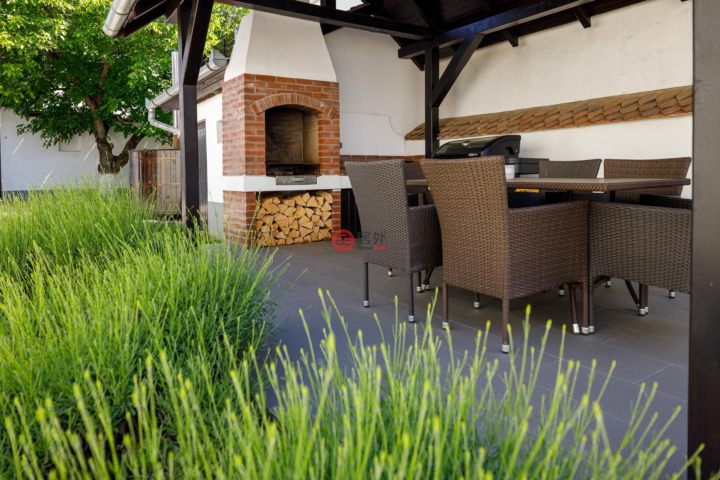 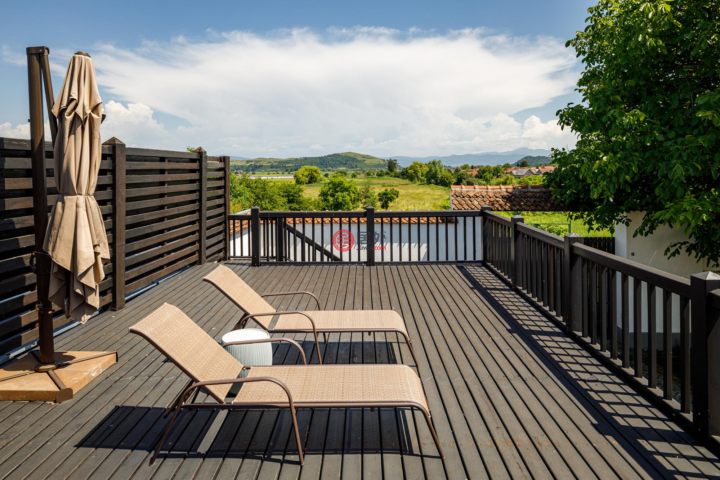 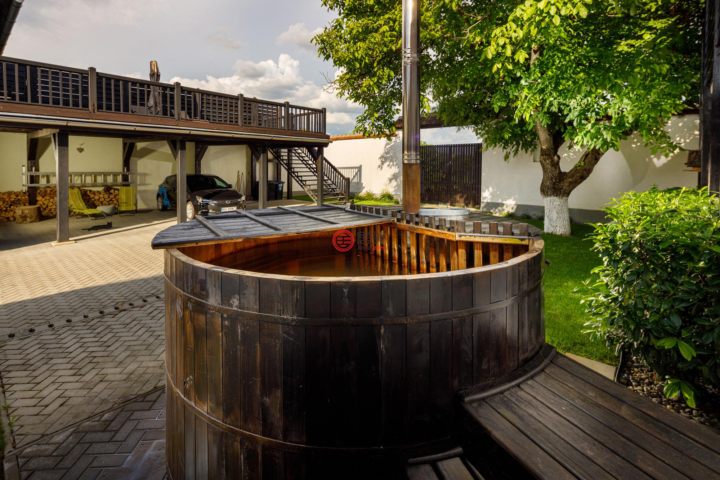 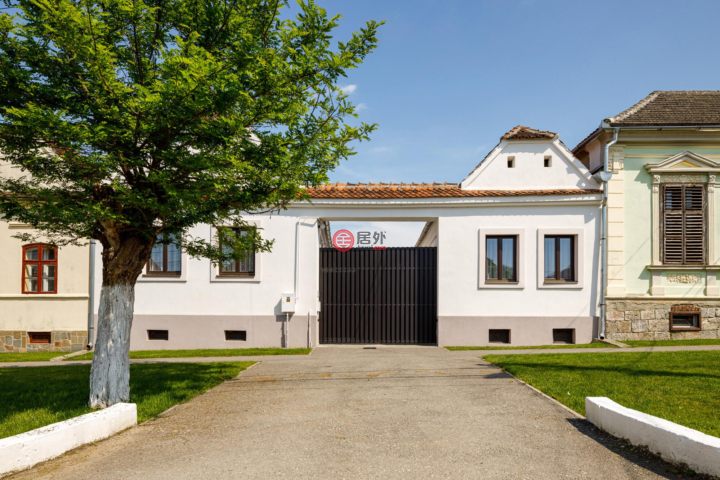 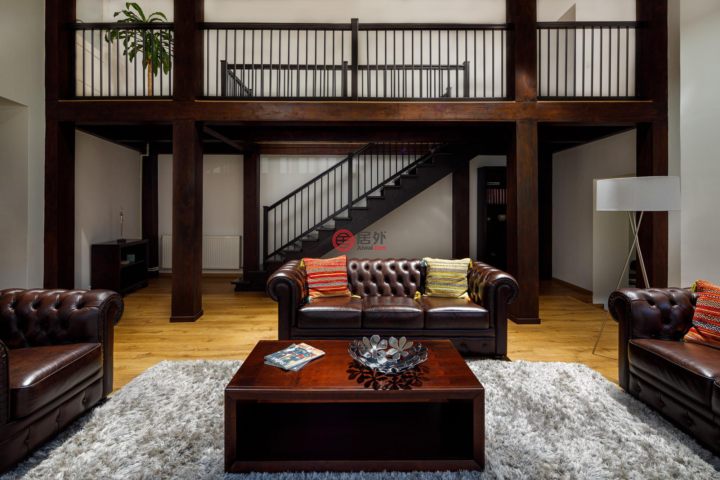 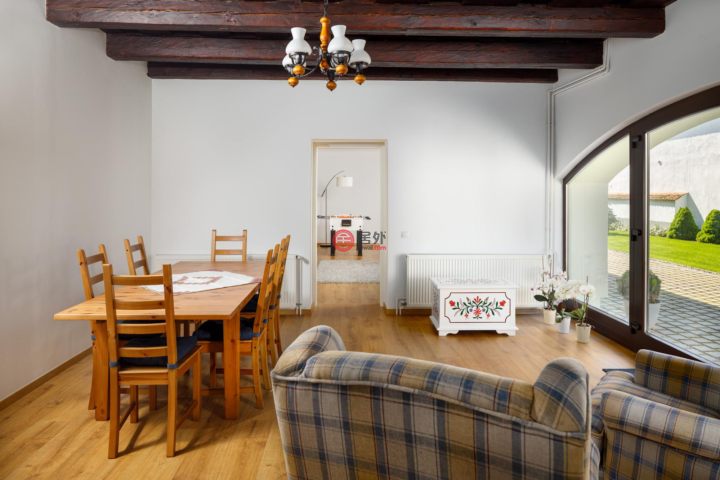 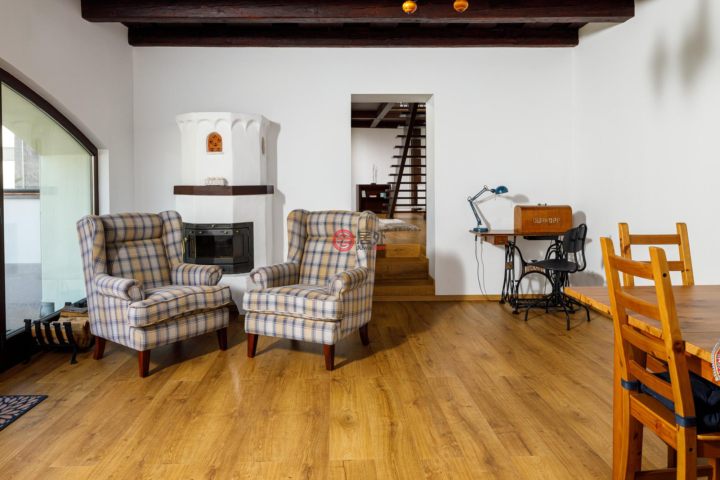 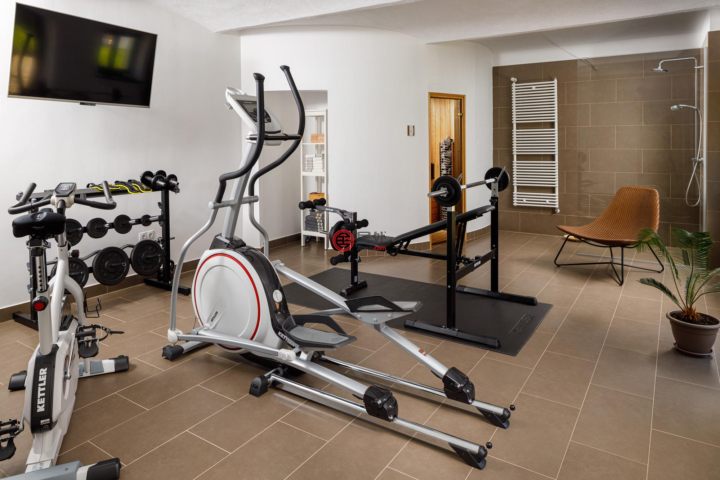 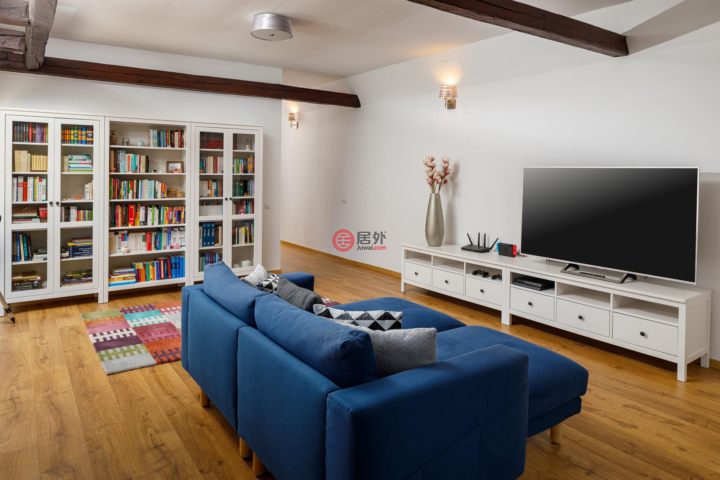 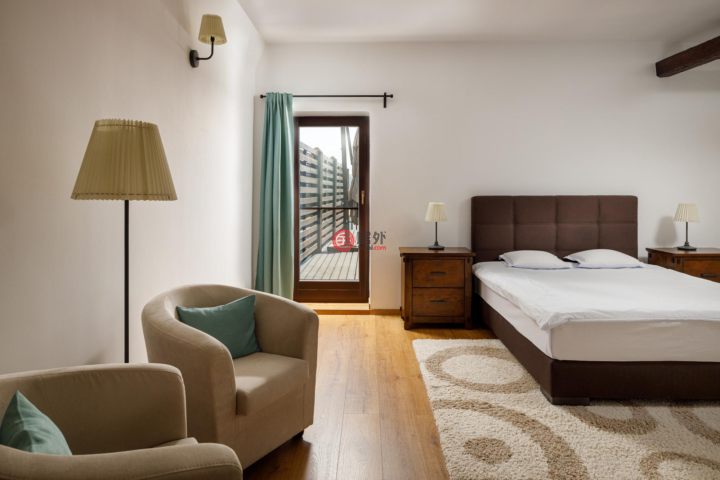 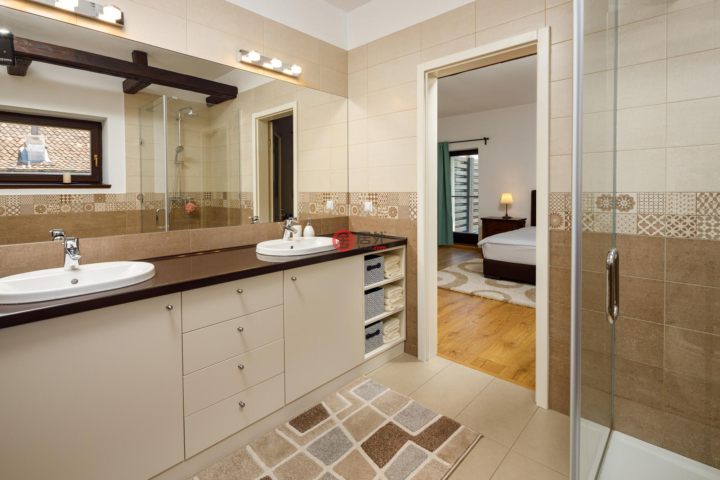 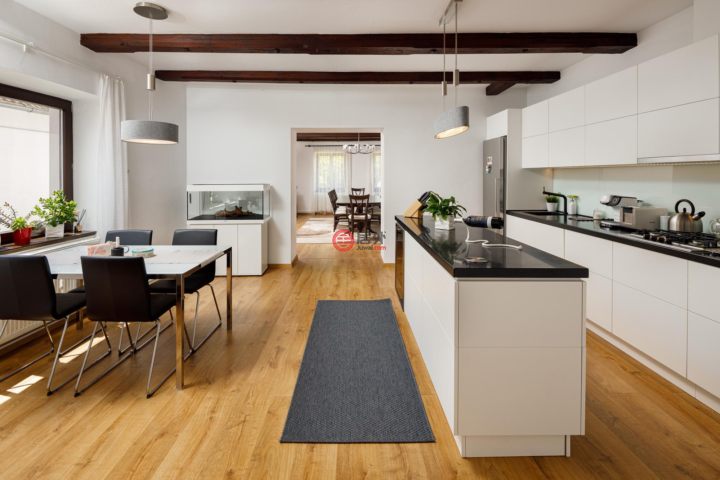 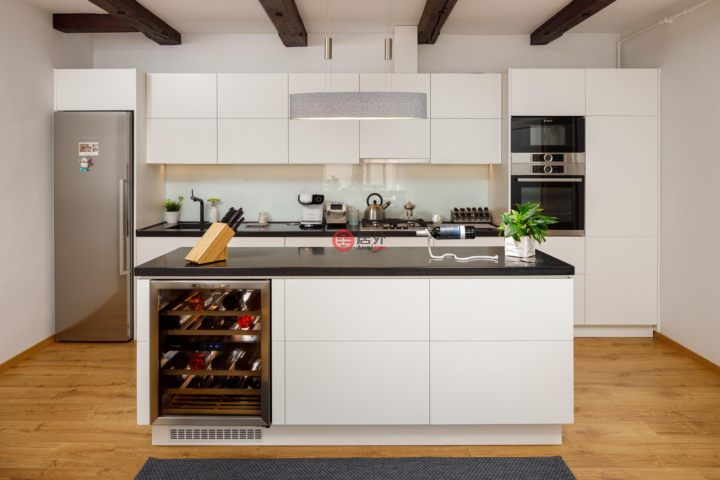 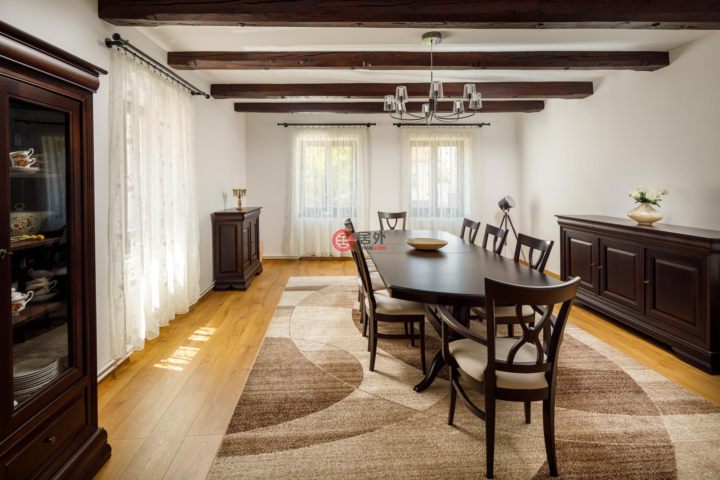 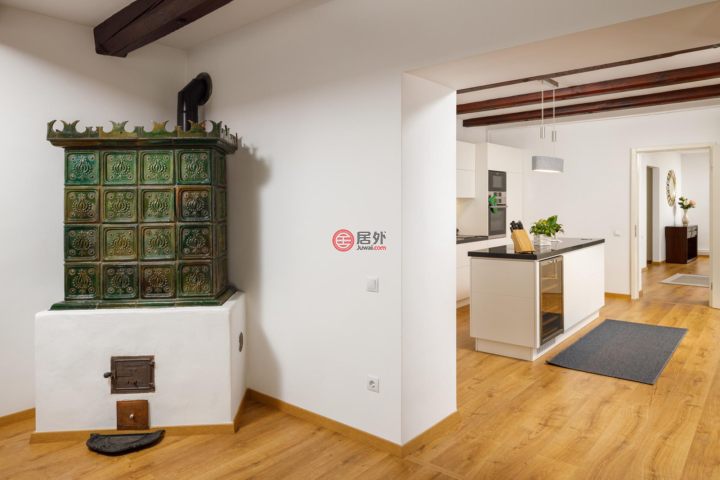 The settlement known today as Bod has its first documentary evidence around 1211, the archaeological records of life found here dating back to the Neolithic. After the Cumans invaded the village for several times, in 1241 it was conquered and burned down by the Tartars, this being the reason why the Saxon gave it the name ‘’Brennsdorf’’, which means ‘’the burned village’’. Being just 16 km away from the center of Brasov (10 km from the ring road), Bod is easily accessible, which makes it a favorite target for both the idea of a permanent residence and a holiday home in the proximity of Brasov. The house has a typical Saxon architecture and the current owners have been extremely careful with the renovation process, following mainly two things: on one hand to preserve its character and historical charm, and on the other hand to add all the comfort and facilities necessary for the modern man today. The property consists of 2 houses, with a total of 664 sqm of build area, both completely renovated to a high quality standard. The main house dates back to the early 19th century, as shown by the inscription ‘’1803’’ on one of the solid oak beams, and was built in the specific style of that time, with thick, massive walls and high rooms. The original elements of the house were carefully restored, such as the large solid wood cabinets or the brick arches in the basement. The basement is empty, renovated and clean and can be used as a wine cellar or a spa. The ground floor s rather the living area of the house, with a beautiful and fully equipped kitchen, a dining room, a large, bright and extremely welcoming living room and a well-equipped fitness room that includes a mini-spa with sauna and a shower. The master bedroom can be found upstairs, along with a large terrace that offers a dreamy view over the mountain ridges and also 2 more bedrooms, a bathroom, a desk and a lounge area where you can read or relax in front of the TV. The other house is actually an apartment, where a kitchen, a bathroom, a living room and a bedroom can be found, all of them being fully equipped and tastefully furnished. The 31sqm basement here can also have a useful function, depending on the future destination that the house will receive. The courtyard is completely landscaped with stone, lawn and ornamental shrubs, the automatic irrigation system serving both the inner courtyard and the back garden. The courtyard is also completed with a dining area and a BBQ. Behind the property’s stone walls is a garden that can be used voluntarily by the future owners. The electrically operated gates, the surveillance system with video cameras and the super-efficient heating system complete the comfort and safety need of the modern man.