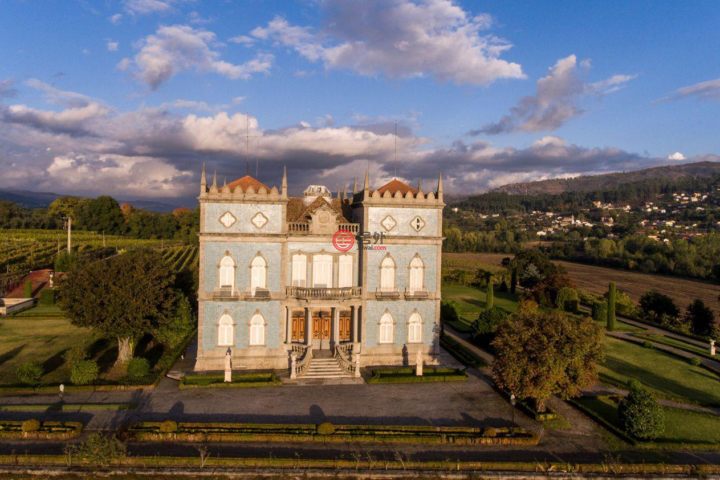 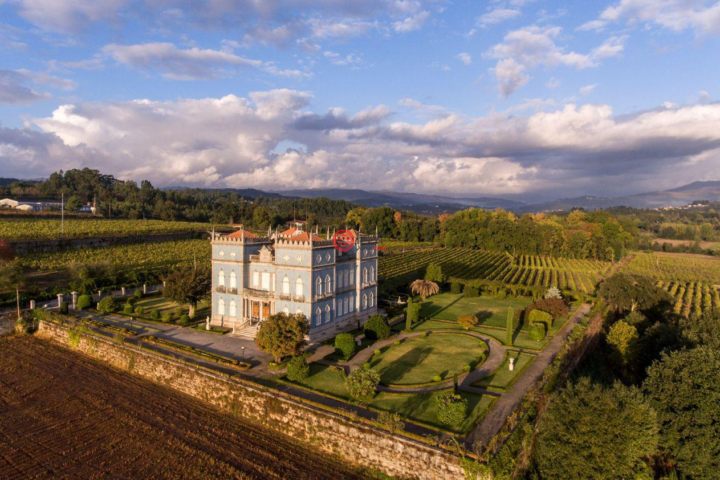 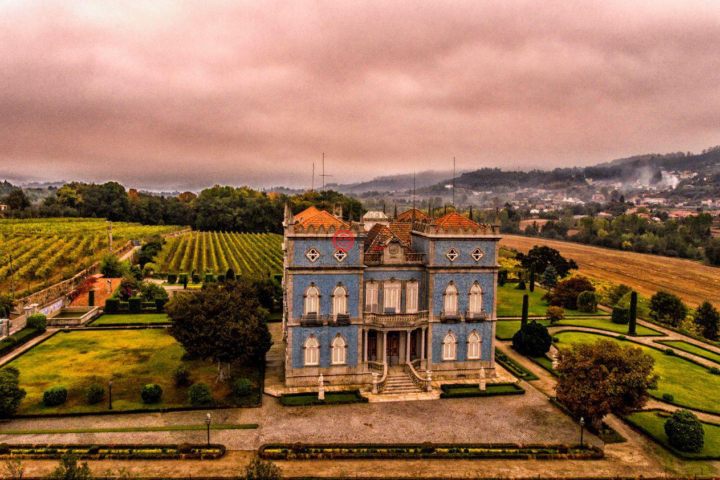 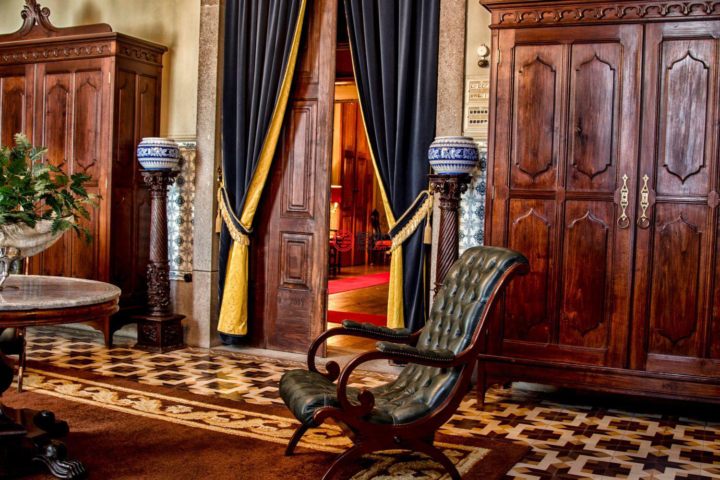 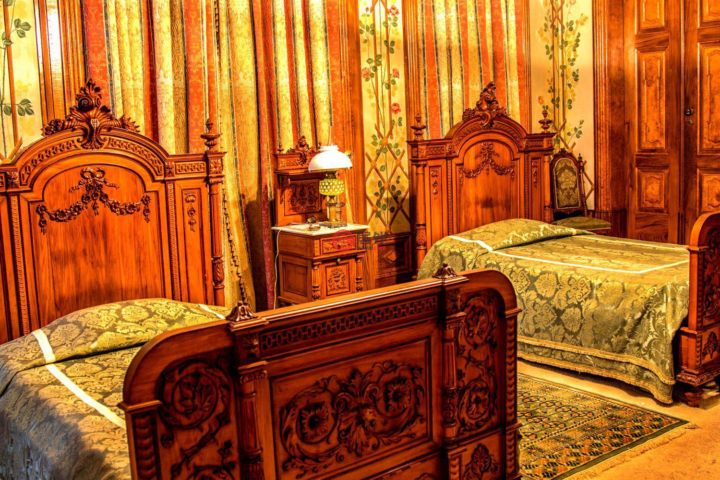 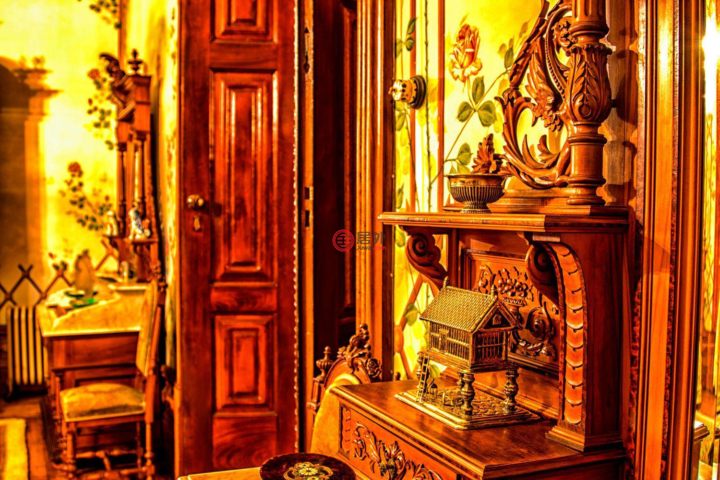 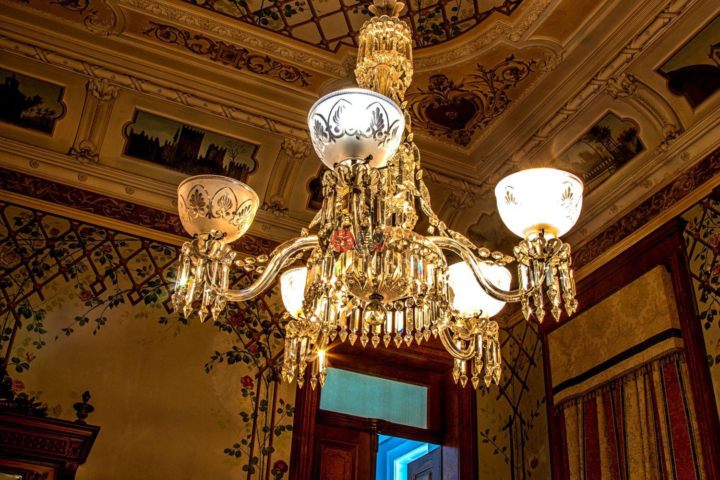 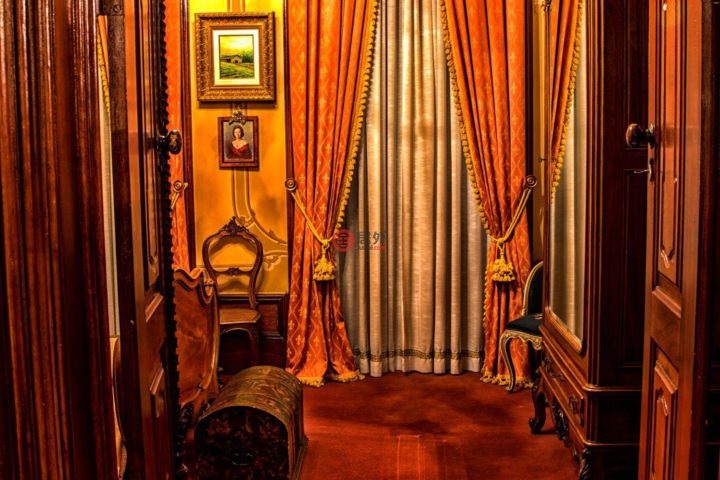 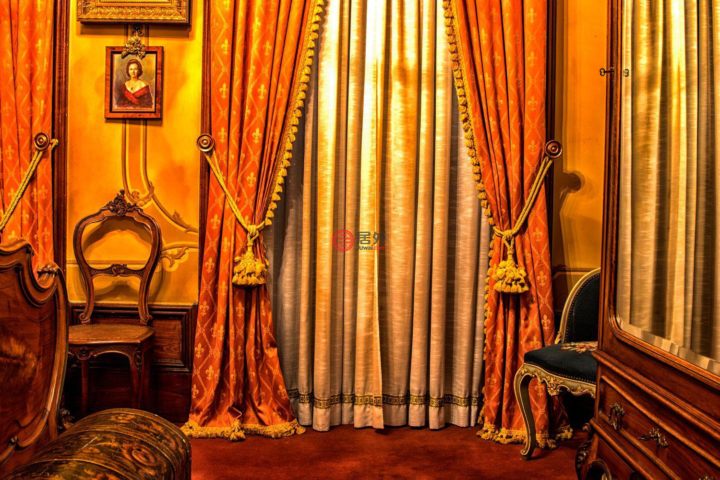 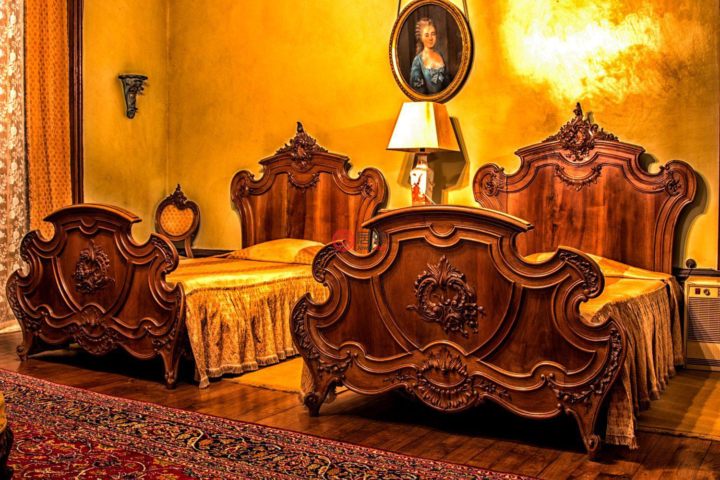 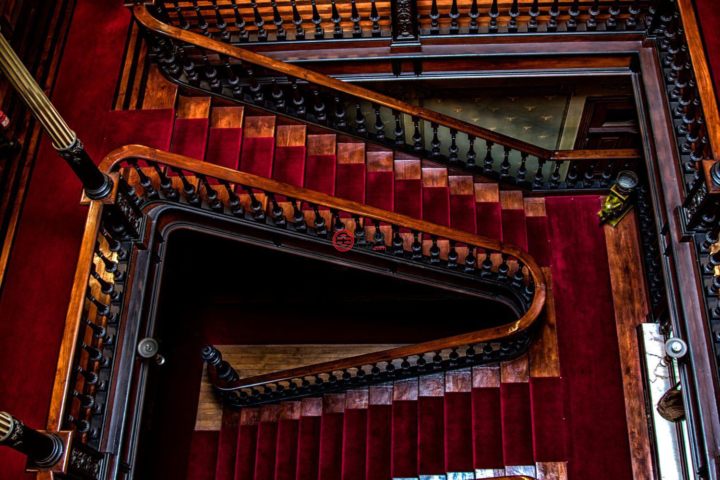 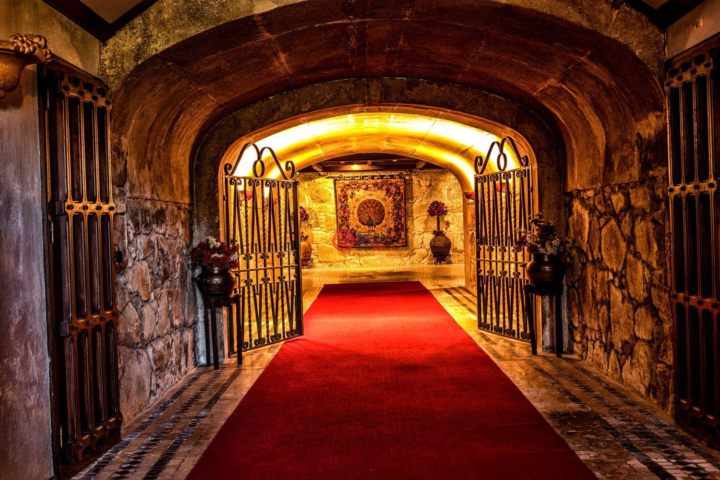 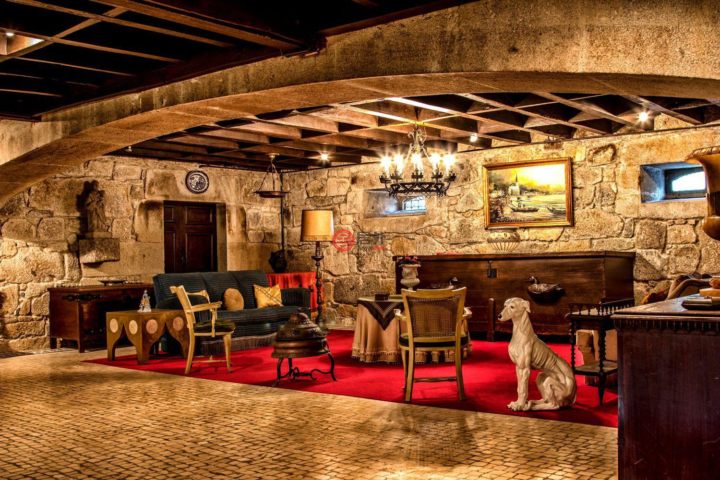 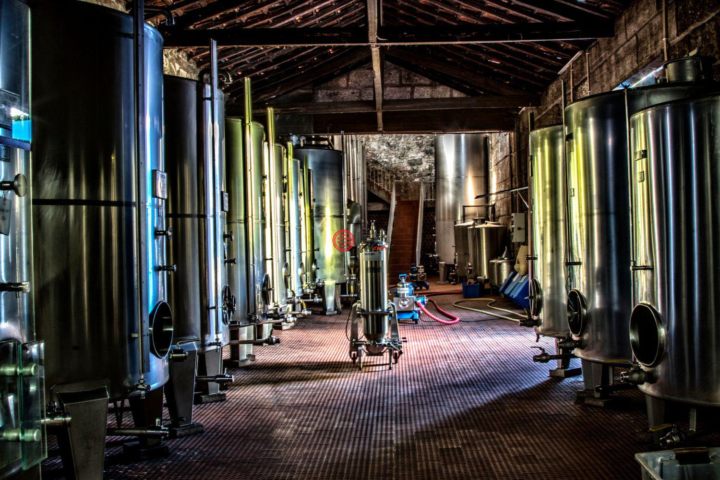 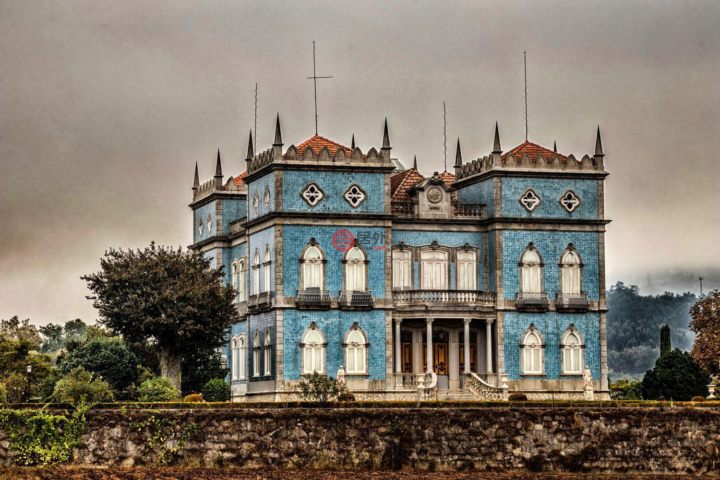 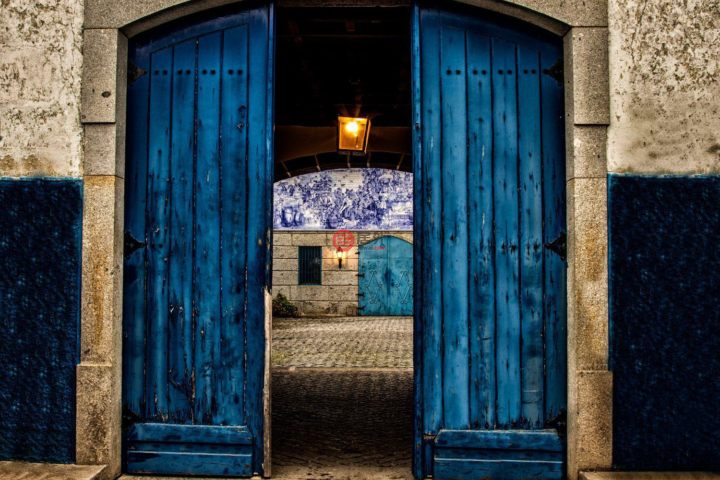 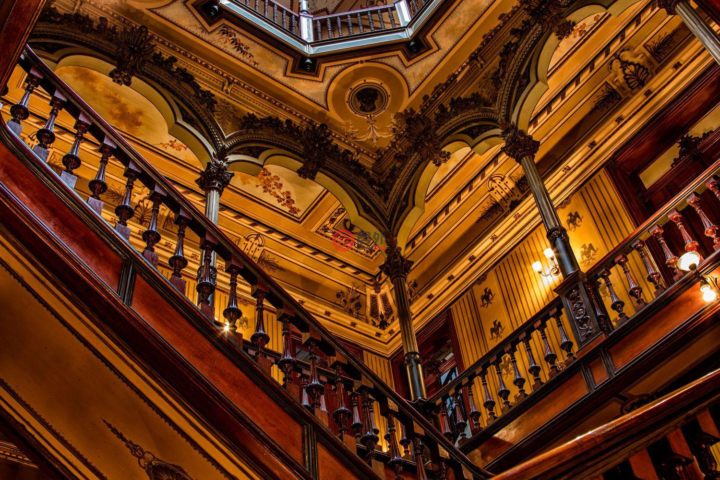 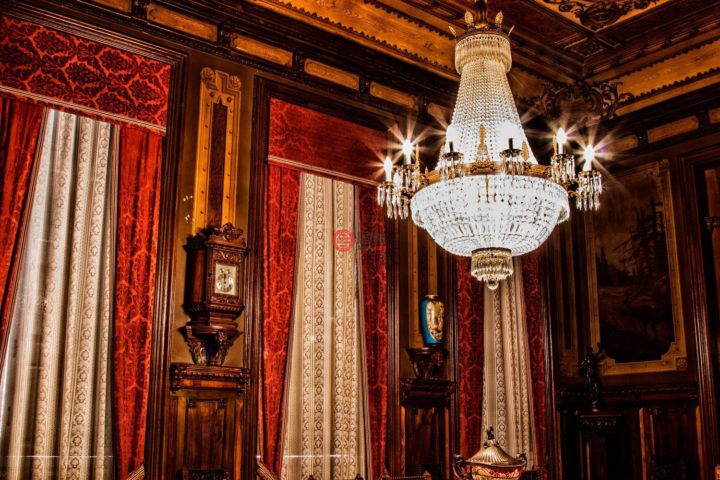 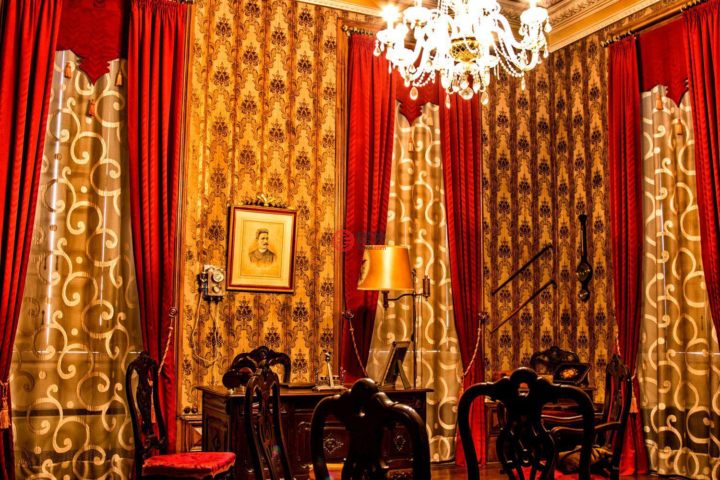 Located in the municipality of Póvoa de Lanhoso, included in the region of Entre Douro e Minho, Quinta Vila Beatriz had as its first owner Francisco Antunes Guimarães, a wealthy man of extreme good taste, as mentioned by his granddaughter, the current owner of the farm.

The approximately 30 hectares of the farm let us know the village that gives it its name, with its harmonious gardens and surrounding spaces with places for events and parties; a cellar where wines are harvested exclusively from the extensive vineyards of the farm; an agriculture, a dairy, a rural museum and finally a house museum from the 19th century.

Vila Beatriz inherited the name Beatriz, wife of Francisco Antunes Guimarães who in his honor had the palace built at the end of the 19th century, having completed its construction in 1906.Unfortunately, Beatriz died young and did not live in the village.

The palace has four floors of absolute refinement.Inside there are several elements of superior cut, like the walls and ceilings painted by hand, ample spaces, ornaments and luxurious furnishings that are still today the originals of the 19th century meticulously preserved.Outside, you can see the granite work throughout the palace, the statues that dot the entrance and the harmonious and well-kept gardens that surround the entire space.

Finally, you can marvel at the Vila pool in granite, with unique measures, set in a forest with several units of ornamental trees and high.

In December 2012 it was classified by IGESPAR as a monument of public interest.
Restructured in 1991 by the current owner and her husband, the Quinta Vila Beatriz winery today has all the equipment, technology and structures for the production of high quality wines.It received a mention of "Adega Modelo" for its conditions and quality of production.

All the structures were adapted to the space that Francisco Antunes Guimarães' parents had built in 1898, the "Casa Nova" - a huge farmer's house.The tasting room, the laboratory, the analysis room, the stainless steel vat space, and all the other spaces in the cellar are now where people, and their farm animals, lived in the 19th century.

It is from 1991 that Quinta Vila Beatriz and Terras de Lanhoso wines are commercialized.
Quinta Vila Beatriz Wine is a "farm wine" and as such it obeys strict selection rules, being its exclusive production from the harvests of a property.This is a White Green Wine in which its delicate, lively and light aroma stands out, as well as its fine, fresh and smooth taste and its capacity exceeds 140.000 liters per year, with an average of 16 barrels per hectare.

The quality of this wine has led him to be awarded in several national and international competitions, having already won several gold and silver medals.