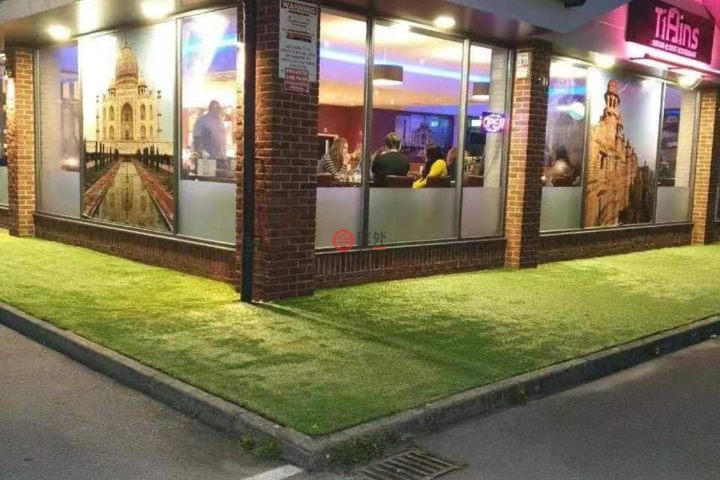 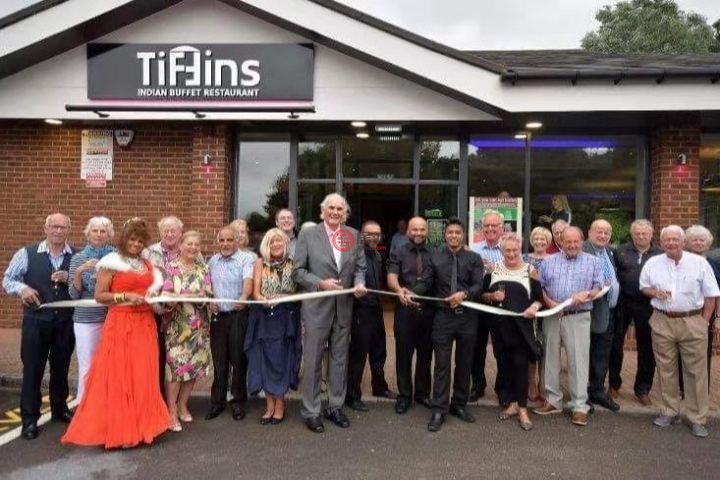 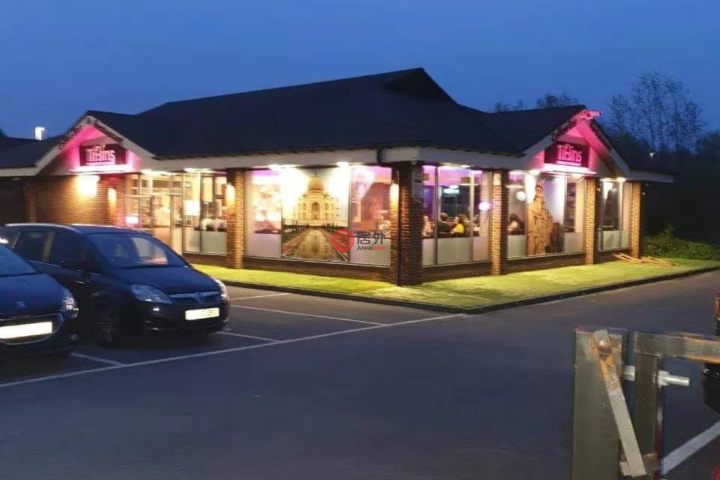 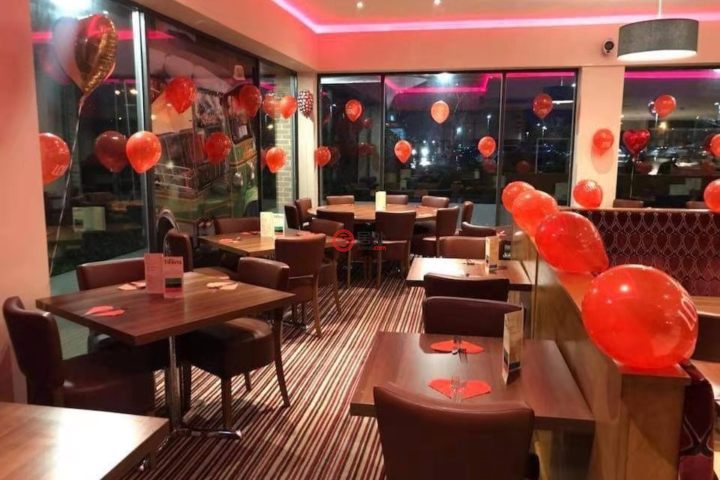 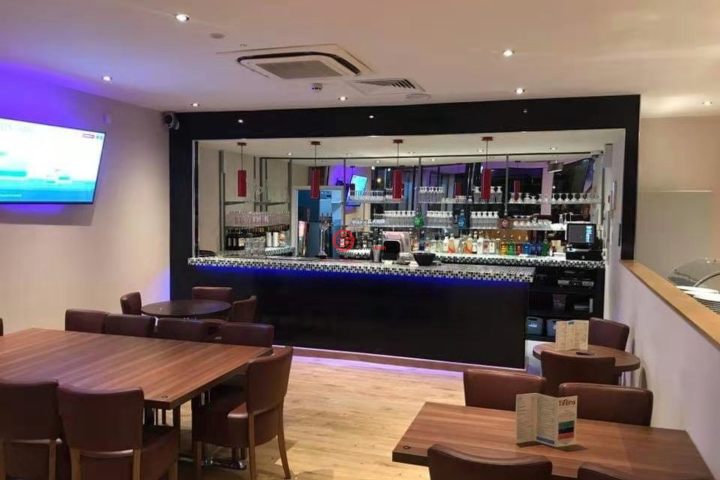 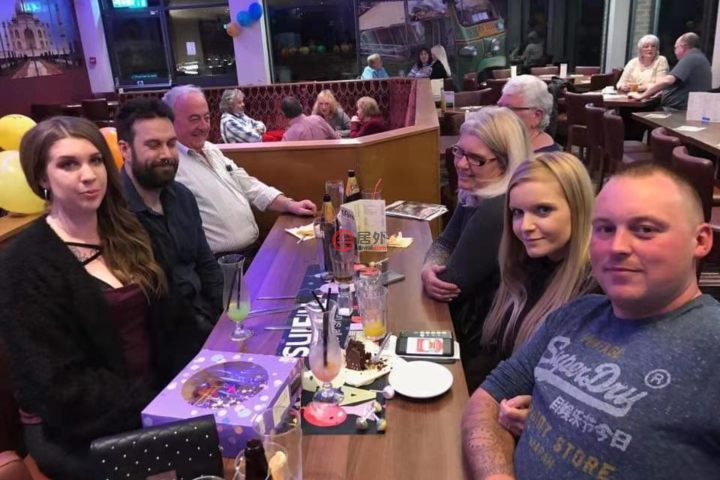 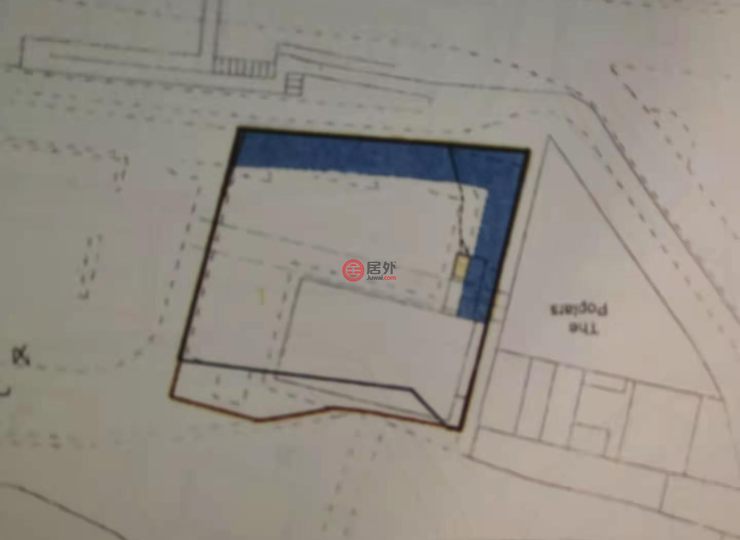 The property is located on the outskirts of Taunton, 2 miles east of the town centre, adjoining the M5 motorway, being part of a mixed retail and leisure park. Adjoining Taunton Retail Park which includes  an 8-screen Odeon cinema, Hollywood Bowl Ten Pin Bowling Centre with café and bar, and McDonalds 24 hour drive though. Other occupiers close by include B&Q, Sainsburys, Currys, Staples, Homebase, The Hankridge Arms, Pizza Hut, and Herons Gate Office Park.

Taunton is the County town of Somerset and dates back to Saxon times. It has a resident population of over 69,000, However Taunton is also the centre of a larger regional and serves a wide catchment area, covered by the borough of Taunton Deane ;this also includes the town of welllington and surrounding villages .Taunton Deane has an estimated population of around 110000.  It provides a range of national, regional and local shops,There are well known public and private  school ,such as if Queen school , King school , Taunton school , Huish school and Wellington school.  and stores, along with leisure, cultural and educational facilities. It has a number of large industrial estates and business parks, and is home to Somerset County Cricket Club.

From the latest national statistics date.
Taunton Deane majority population are 'while British' , only 1% are ethnic.

高中 There is a somerset university and fews well known hight school and college
高中 such as if Queen school
高中 King school
高中 Taunton school and Huish college.

教堂 There are England churchs
教堂 a chinese christian church