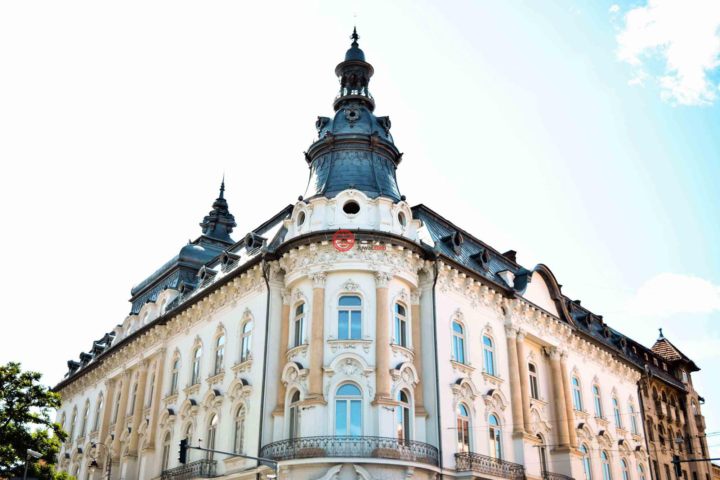 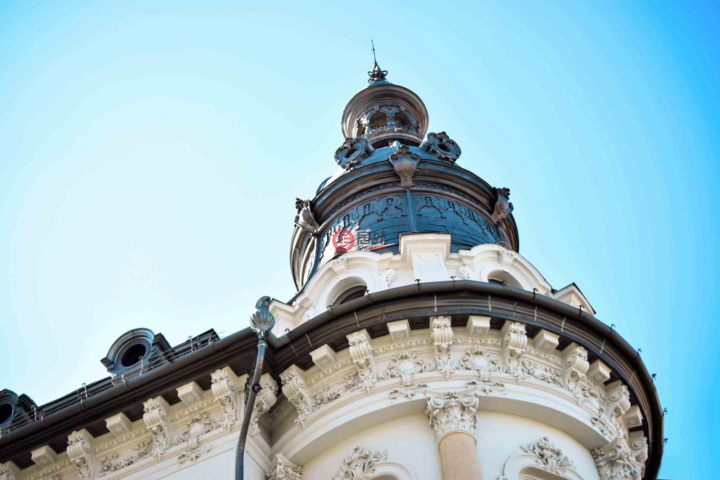 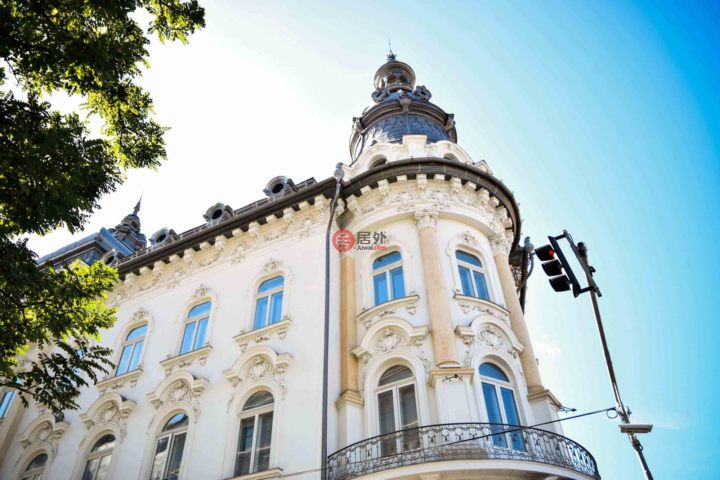 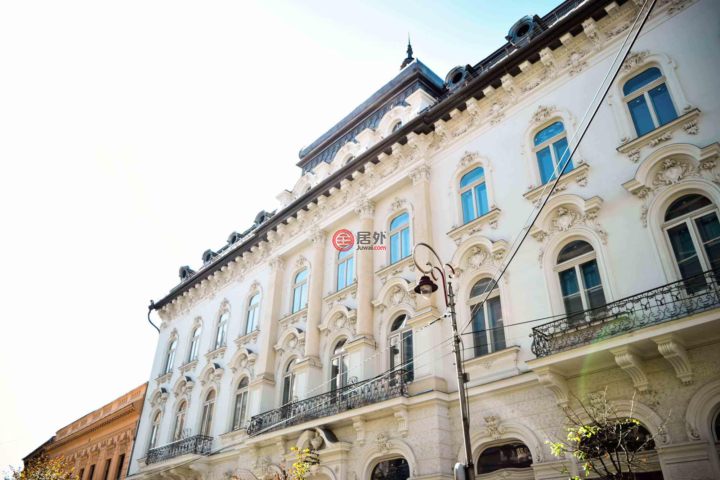 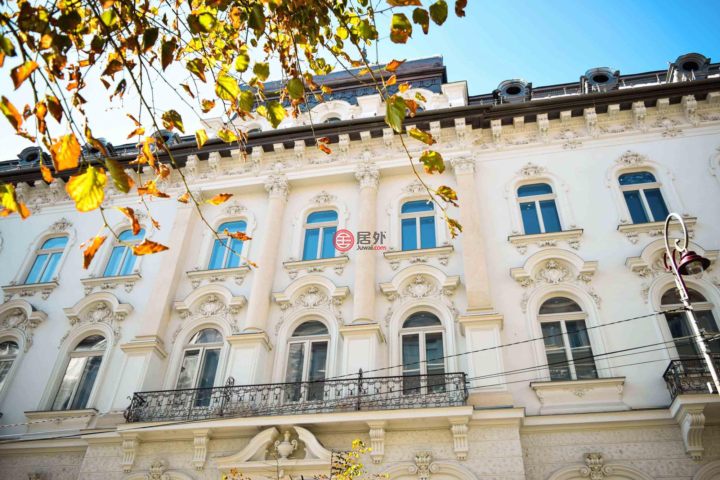 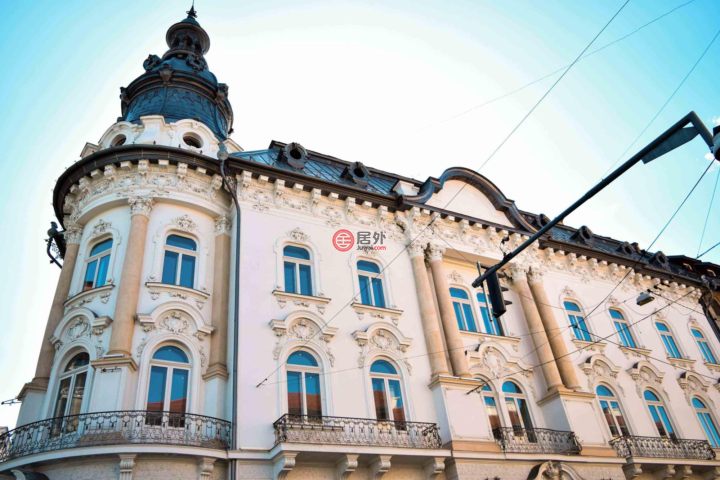 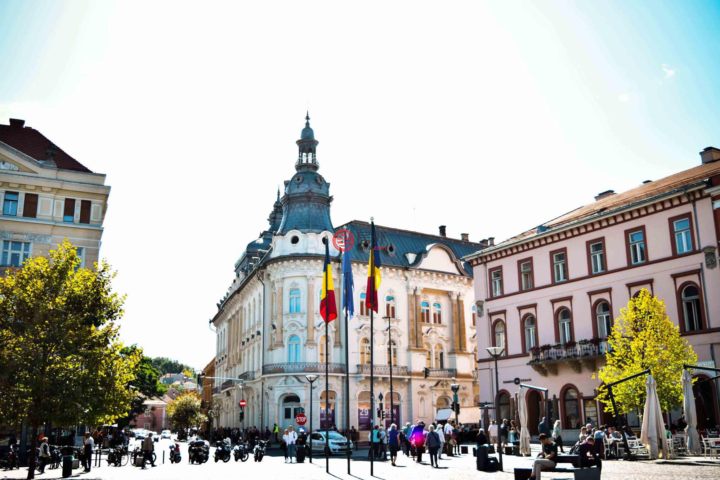 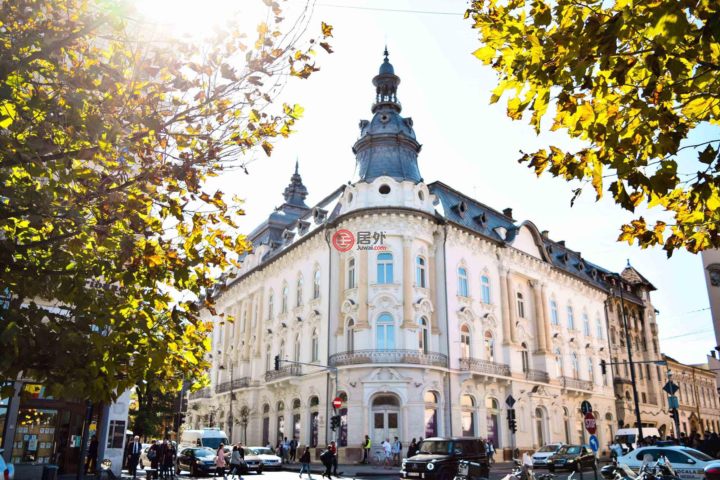 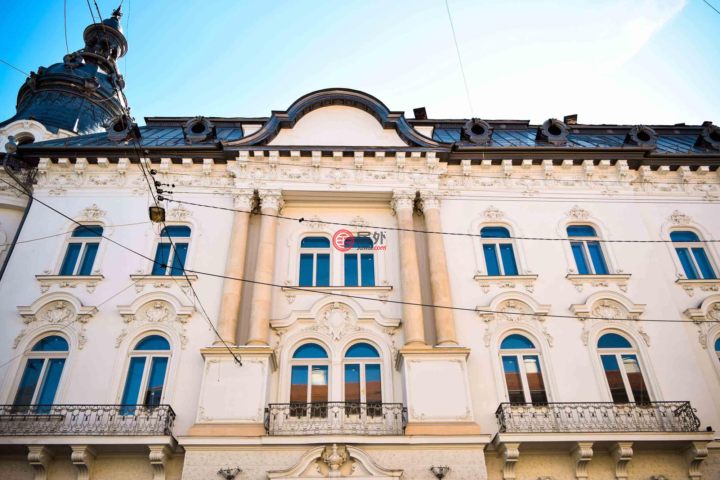 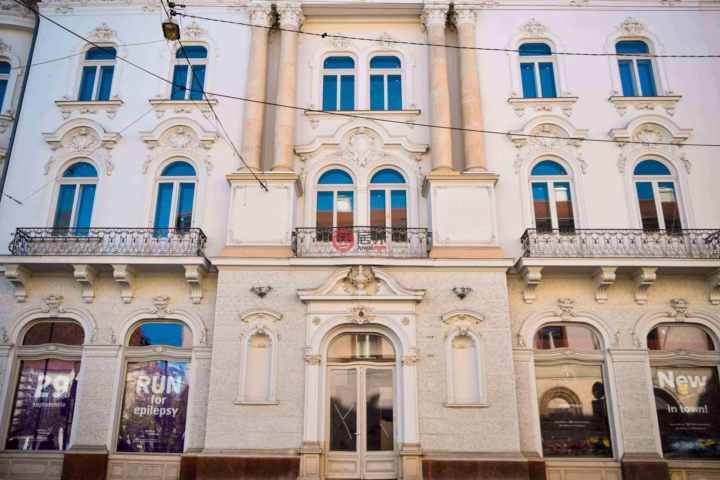 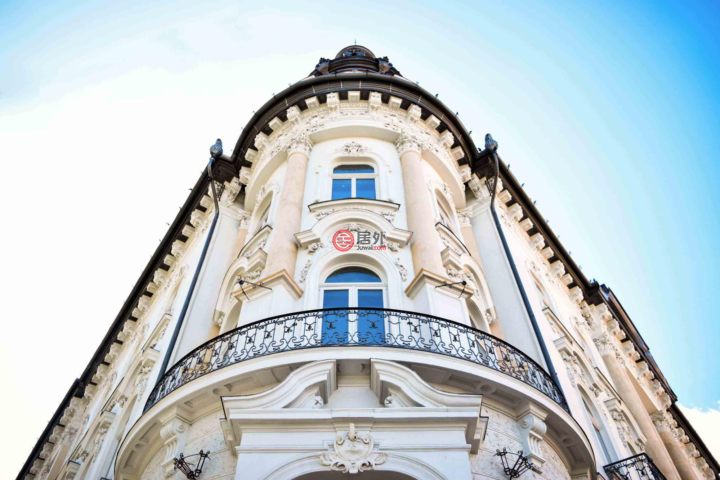 The former hotel was built in 1894 and opened in 1895, under the name "New York". Located in the heart of the city, at the intersection of Napoca street and University street, the corner building was constructed in the eclectic fashion of the era, a mixture of neo-baroque and classicist elements. The construction of the hotel took place during a period of economic development of the Austro-Hungarian Empire, when numerous public buildings were built on its territory. Lajos Pákey (Pákei), was the chief architect of the city in the first decades of the 20th century. The buildings designed by him are the Skating Pavilion (today the Chios restaurant) and the Casino in the Central Park, the two buildings of the Technical University on Bariţiu street, the former Brassai High School - all in the same eclectic architectural style. Rumors are that the New York hotel in Cluj-Napoca was inspired by the homonymous hotel in Budapest, inaugurated in October 1894. The furniture pieces were actually brought from it, being marked with the NY monogram, detail that inspired the name of the hotel in Cluj. If by then the Biasini Hotel in the center (completed in 1840) hosted the many personalities arrived in the city, the new building with elegant rooms and modern facilities would become the new destination. At that time, New York was the largest hotel in Transylvania. The building was equipped with its own power generator and was the first electrified building in the city, electricity being introduced in Cluj only on July 15, 1906. Architect Pákey envisioned the construction with sumptuous spaces on the ground floor, for the restaurant and the café opened to guests, but also to visitors from outside. Due to its central location, a few steps away from the offices of well-known newspapers and the University, the café, hosted in The Blue Salon, quickly became the meeting point of the bohemian elite, frequented by journalists, writers and academics. Known as the "Editorial", the café housed literary clubs, and the great hall was used for balls. The literary café operated for half a century, until the end of the Second World War. According to the legend, even the well-known playwright I.L. Caragiale would have enjoyed a coffee here, and Prime Minister Octavian Goga would have been fatally poisoned in the restaurant of the New York Hotel, where he stopped on his way to Ciucea. After the establishment of the communist regime, the hotel was transformed into a student dormitory, and since 1960 it became a hotel under the name Continental. The restaurant continued to function; the refined space, with large mirrors and sumptuous chandeliers, created a special ambience. At the beginning of the 2000s, the space was still open, being included in the national hotel chain with the same name. The current building preserves its charm, with a particular pride, nourished by the glory days it has lived and animated with hope for an equally bright future. The facades have been completely renovated, and the exterior looks flawless, as in the peak era of the hotel. The restoration process began in 2016 and, in addition to the facade’s renovation, also took care of the roof and the consolidation plus insulation of the foundation. The works were carried out by teams of architects, engineers and workers specialized in the restoration of historic buildings. The exuberant interior retains today the architectural elements that made it famous at the time, but will require an additional restoration and renovation process. At present, the building has potential for 100 hotel rooms, plus restaurant, café and conference room, and through the expansion of the attic, the capacity can be further increased. A symbol of Cluj, the New York Hotel (currently, Continental), deserves the attention of the investors, having an extraordinary touristic and commercial potential.