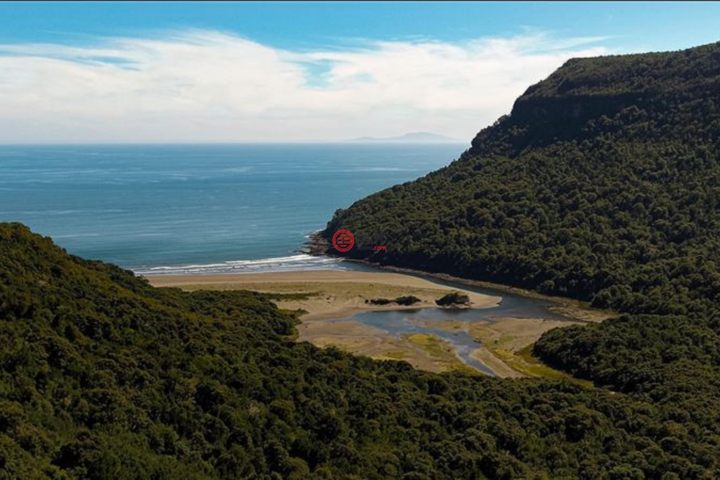 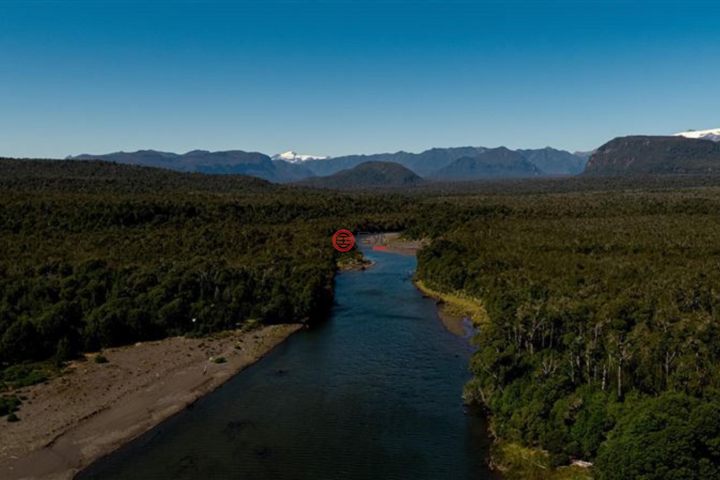 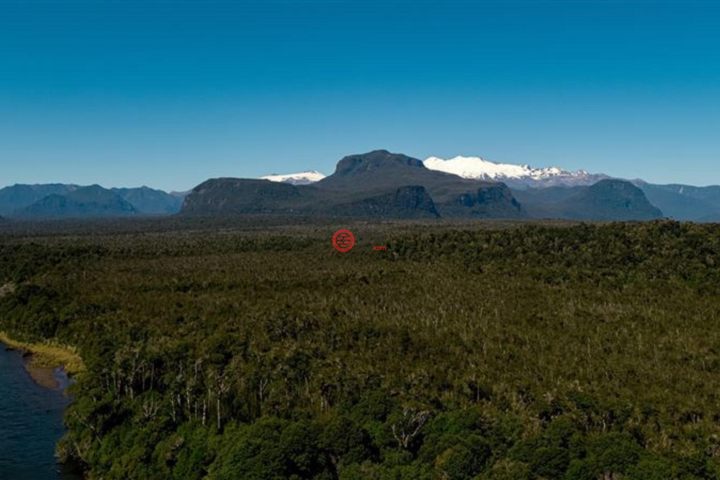 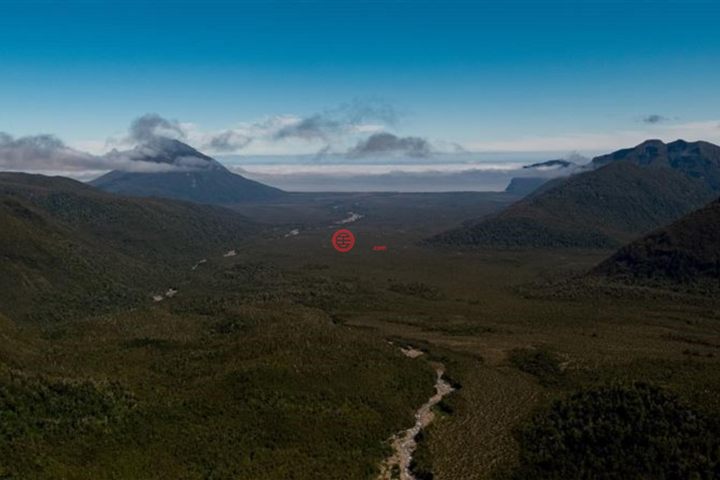 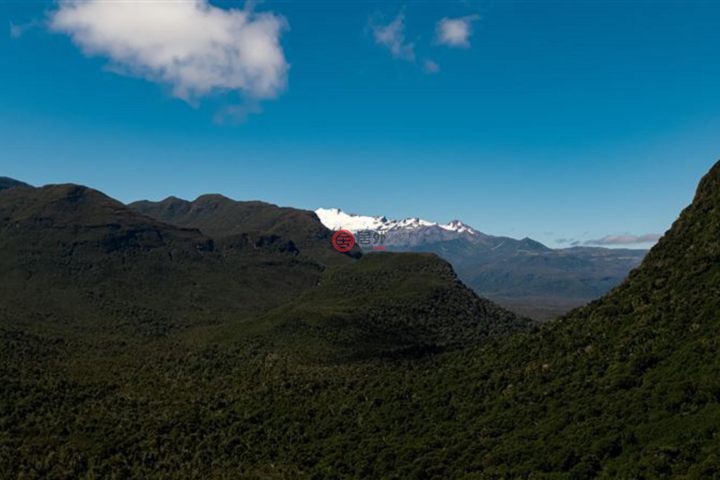 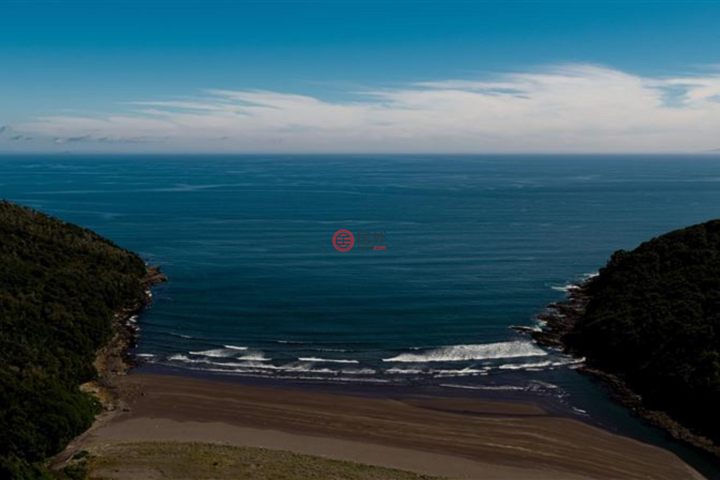 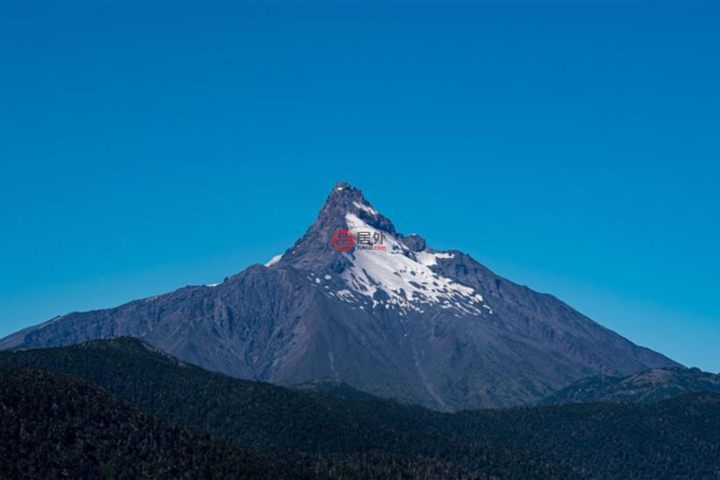 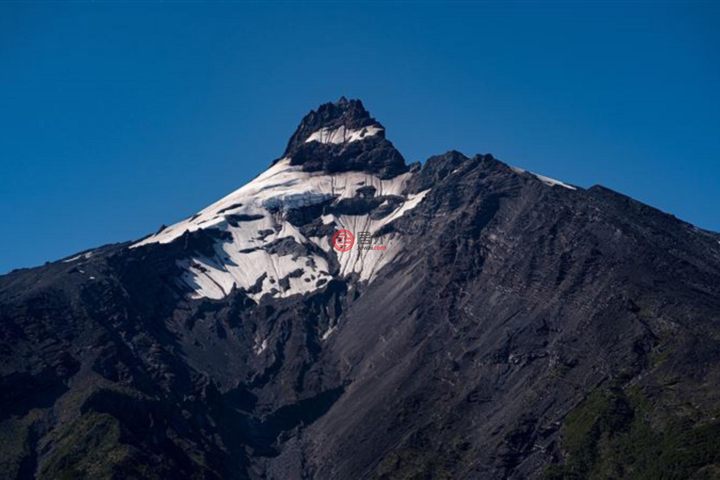 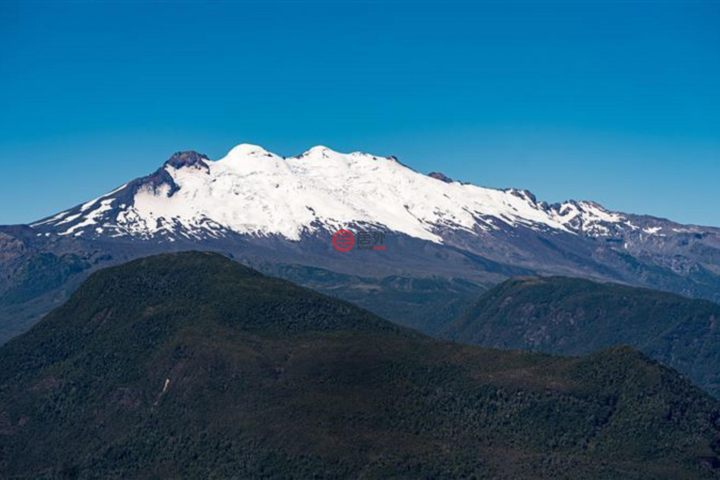 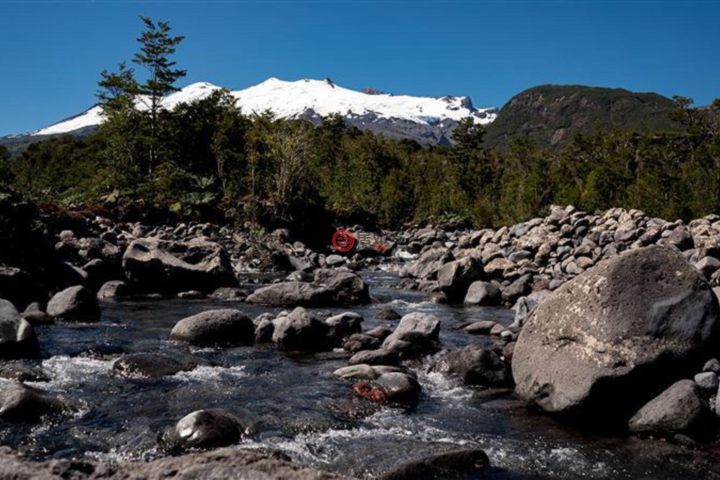 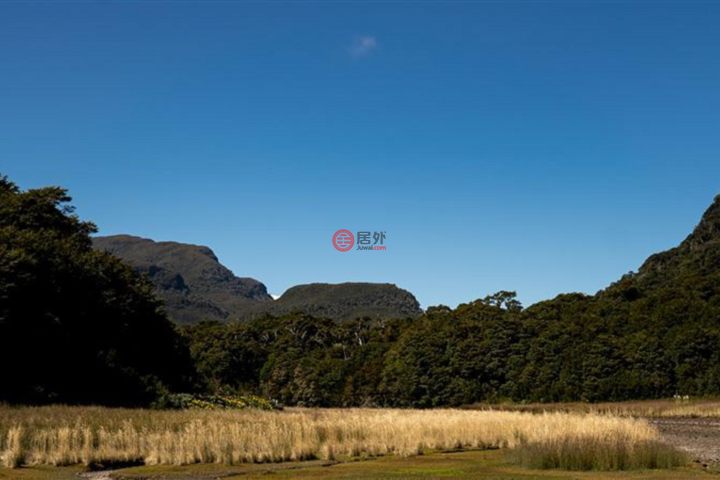 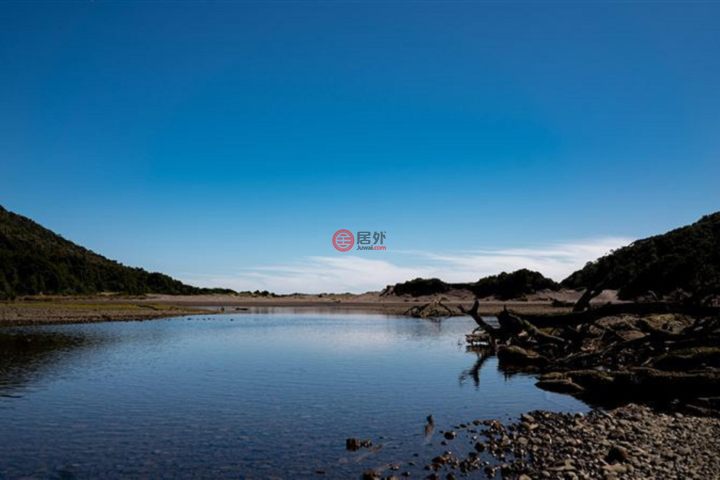 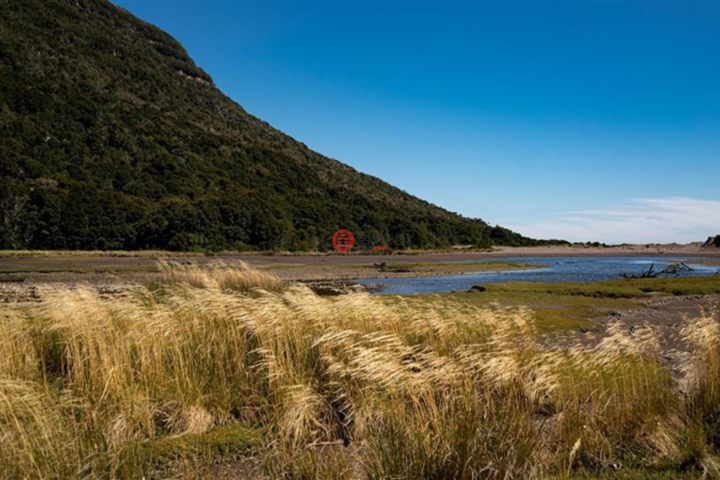 Located within the Corcovado National Park, Los Lagos Region, Chile. It has an approximate area of 30.000 hectares located in the heart of Patagonia, South America.
Unique micro eco-systemic are concentrated within the property, with the characteristic biodiversity of Patagonia developed in a primitive habitat of diverse landscapes, beaches, cliffs, hills covered with vegetation, native forests, valleys, lagoons, rivers, mountains, volcanoes. , glaciers, snow, plateaus, and much more.

The access ways are by helicopter 65 kilometers south-west from the commune of Chaitén or by the lake from the Pacific Ocean.

The climate of the geographical area is maritime, cold temperate, and mountain, with a rainfall regime averaging 2,000 mm per year and the absence of dry periods throughout the year. It has annual average temperatures of 10 degrees Celsius.

The flora is made up of evergreen type forests with species such as lenga, Magallanes coigue, raulí, larch, Ulmo, mañío, and Guaitecas cypress. The latter is the southernmost conifer in the world, it grows slowly and can reach more than 20 meters in high.
The terrestrial fauna is made up of foxes, mountain monitors, pudúes, and felines such as the puma. The aquatic fauna includes southern dolphins, orcas, sea lions, and dolphins.

Finally, the large number of rivers, estuaries, and canals stand out, feeding more than 11 bodies of water within the land.
https://vimeo.com/409026347