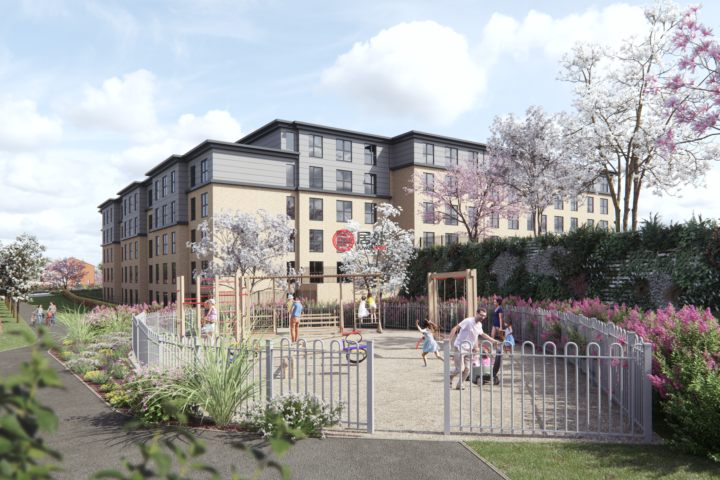 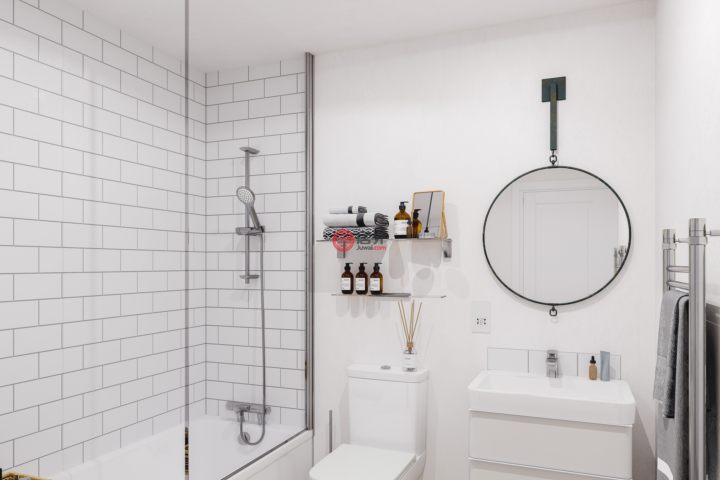 Property
Set over 18.5 acres of green space but just a 5-minute walk to Derby City Centre, this is mixing the best of city-life with nature.
The amenities and features of this development are outstanding and include an outdoor and indoor gymnasium, running track, children’s play area and a cafe. Apartment specifications balance function with energy-efficient immaculate design and premium quality appealing to both young professionals and families. The scheme in its entirety will have 800 city centre homes to include both apartments and houses.

Area
In just the last 2 years alone, there has been £4 billion invested into Derby and it’s not stopping yet, with £2 billion more in the pipeline. The shopping centre has been completely transformed and is now a shoppers paradise with over 200 shops, leisure attractions and eateries. Derby is steeped in heritage but isn’t shy to embrace the modern needs of its residents providing a super fast digital network city wide.
The income per person is the second highest in the UK outside of London.

Transport Overview
Located as the most central city in the UK, there are 2.1 million people within a 45-minute radius of the city. It takes just 17min Nottingham, 18min Leicester, 34min Birmingham, 1hr13 Leeds, 1hr23 London and 1hr32 Manchester by train.
The train station is a 5-minute walk, shopping centre 1-minute walk and the local football ground Derby County FC a 20-minute walk.
By car, you can be in the glorious Peak District National Park in 30-minutes and it’s only 29-minutes to East Midlands Airport.
Employment & Education
Derby is an international hub for aerospace, automotive and rail industries. There are several major Blue Chip companies such as Bombardier, Jaguar and Toyota
providing thousands of jobs direct and many more with the smaller companies serving these. The income per person is the second-highest in the UK outside of London
and the city has recently being awarded as the 2nd in the UK for millennial start-ups.
Derby University is in the Top 20 in the UK and educates over 35,000 students annually. It is only a short walk away from this development.