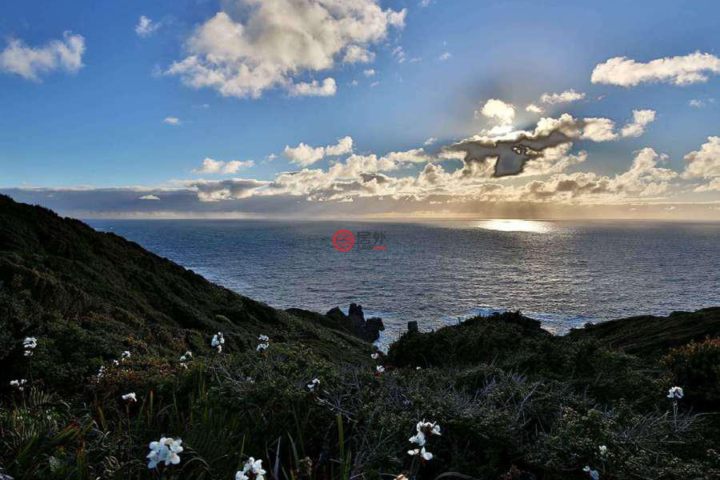 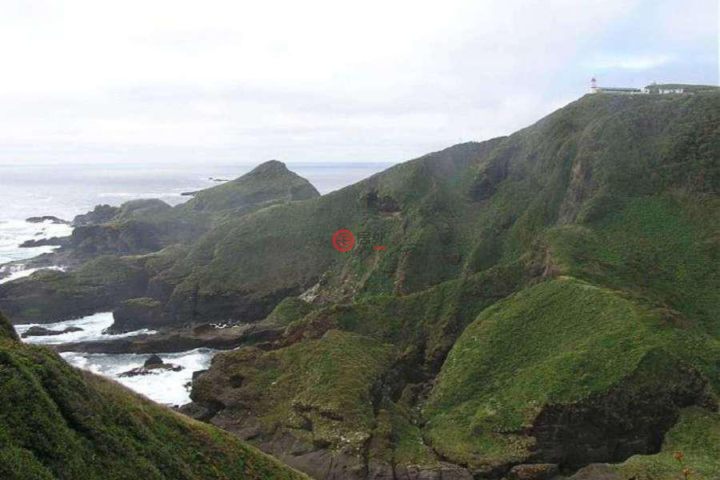 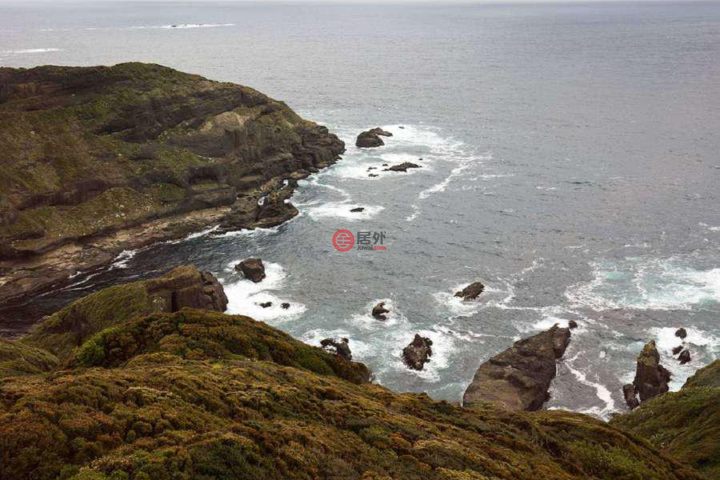 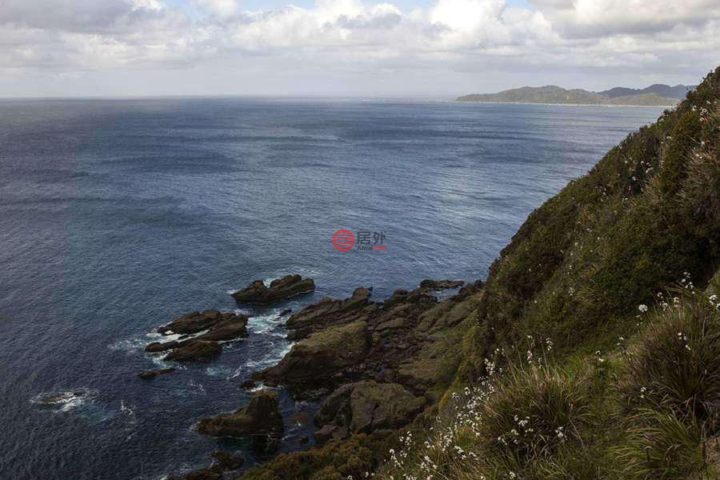 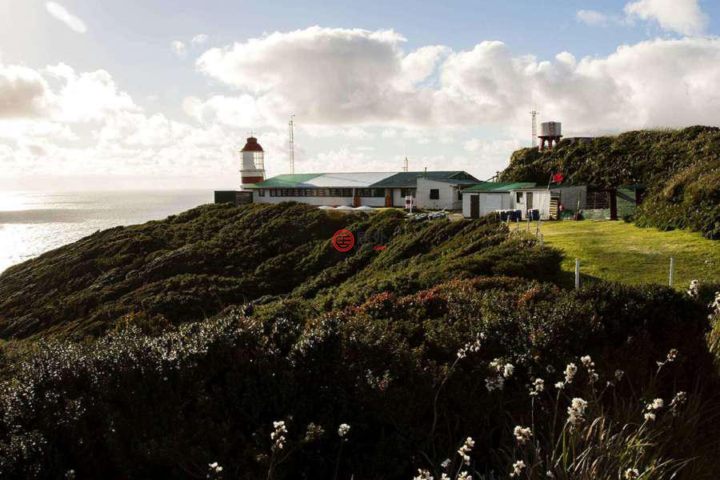 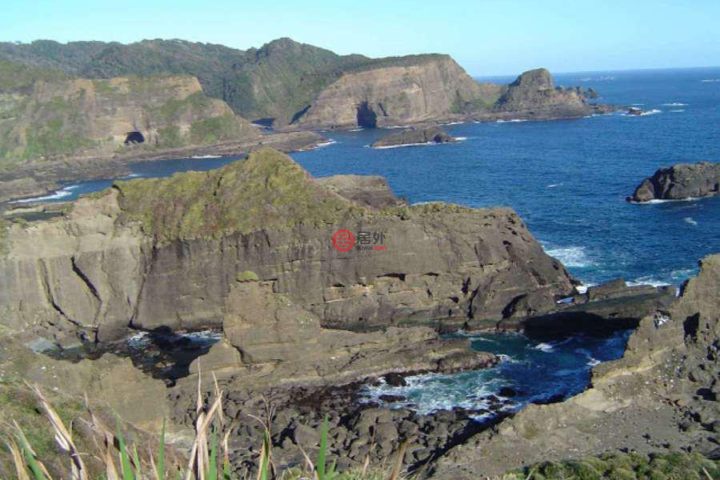 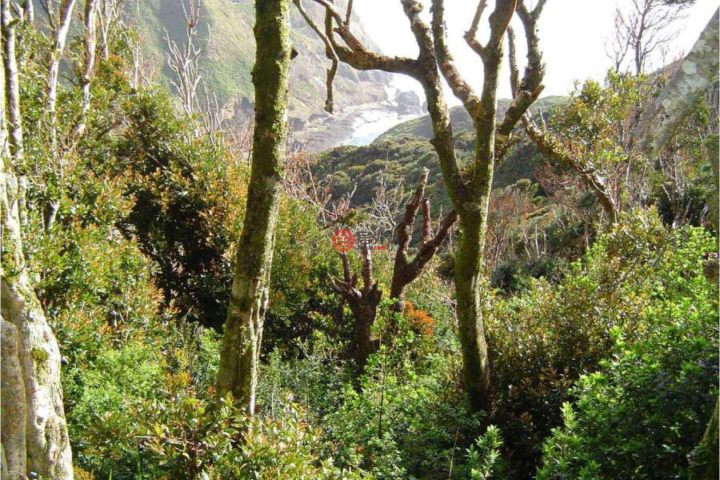 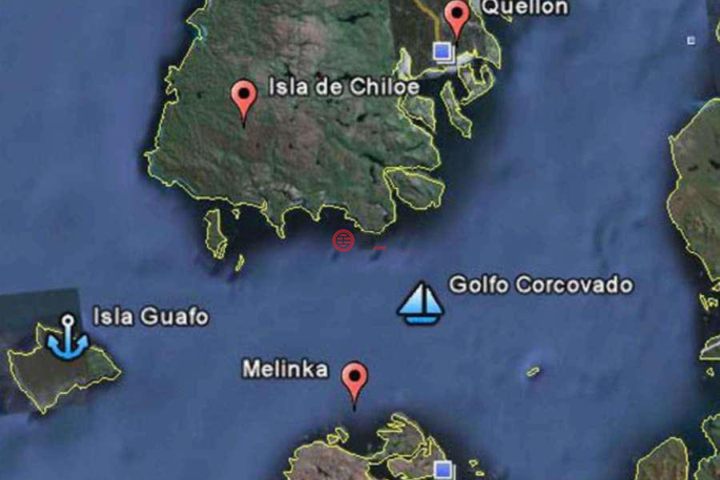 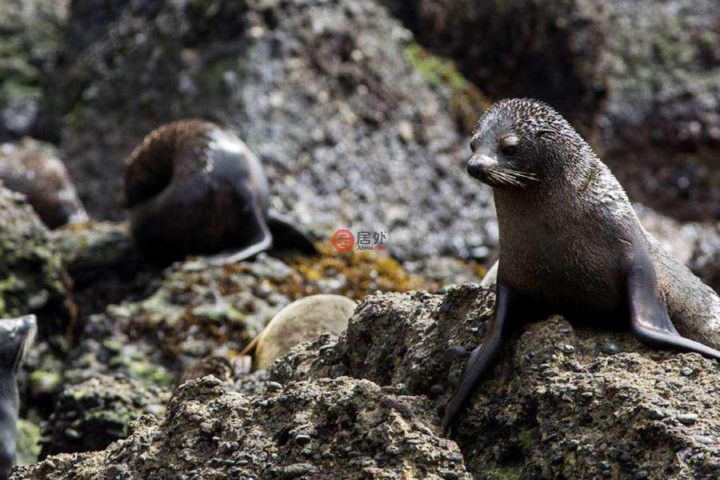 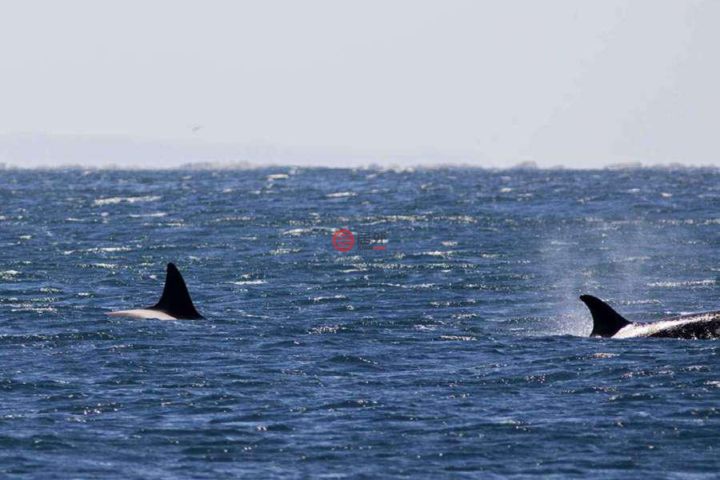 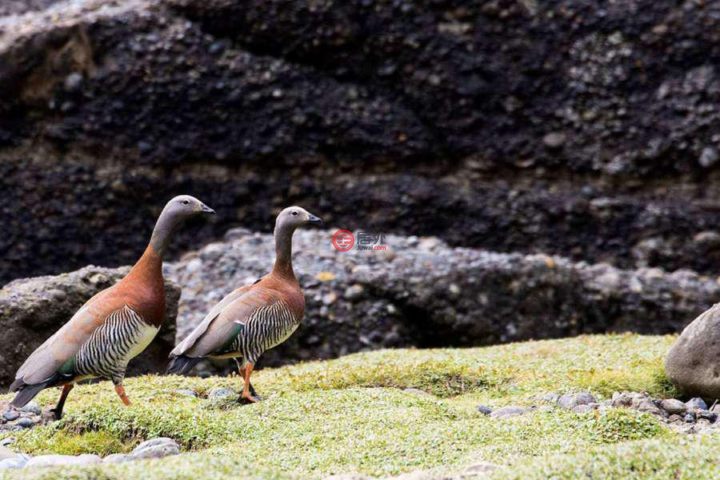 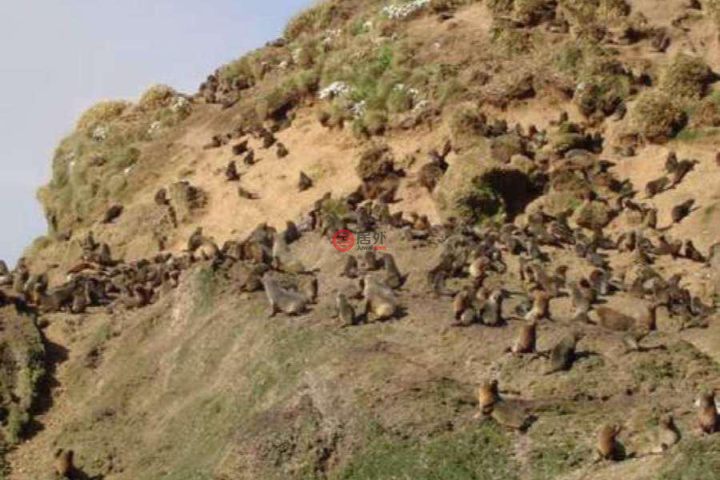 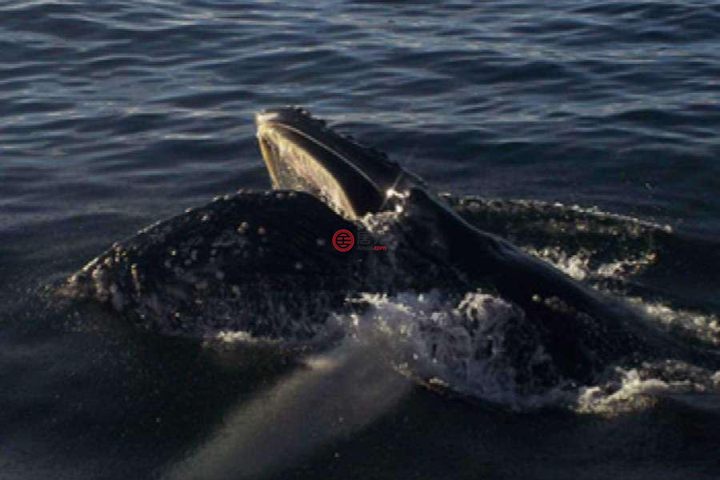 In the southeast there is a famous area inhabited for sea lions, penguins and an amazing marine fauna. Is the most important nesting site for the black fardela, the austral fine wolf (Arctocephalus australis). Is also the route both inbound and outbound that the blue whales used to reach the waters of the interior sea of Chiloé and the Moraleda Channel.

Is Covered almost all by native forests, whose species components contribute noble woods for multiple uses, and for been a complete island the all the water rights are exclusive property of the owner of the island.

Its location allows this place to receive the cold waters of the continental drift, thus achieving a high concentration of nutrients, vital in the development of the rich marine biodiversity of the area.

Constituted by a clay mass or hardened mud. A layer of vegetable soil of varying thickness, between 0,3 and 1,5 meters, covers the island in all its extension, rooting in her a dense, leafy and abundant forest.

The prevailing vegetation is the Laurifolio Forest type of Chiloe, corresponding to the Evergreen forest typology. The island represents the southern limit of this formation, as well as for the tree species Peperomia fernandeziana (congonilla). The presence of this species classifies Isla Guafo as priority II site (important for the conservation of biological biodiversity in Chile).

175 hectares in the north of the island belongs to the Chilean Armada for a previous donation. It has a meteorological station and a lighthouse that has an heliport an a dock.

The Island has not inhabitants.