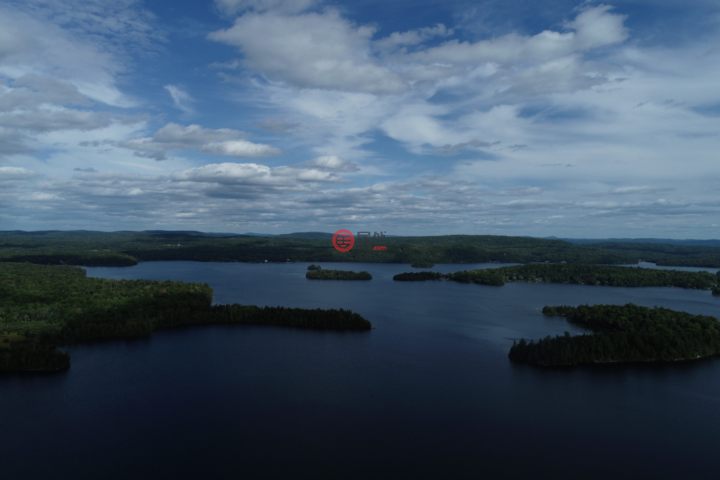 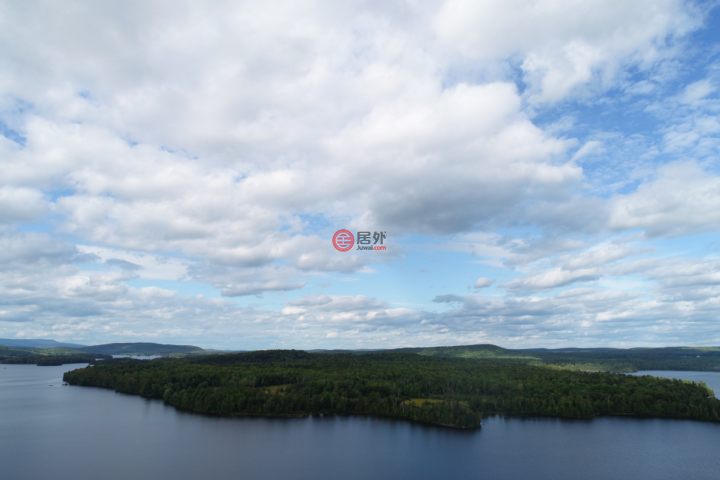 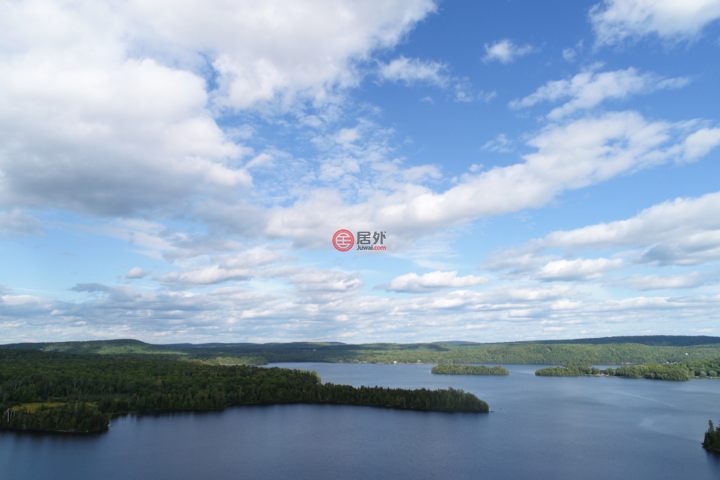 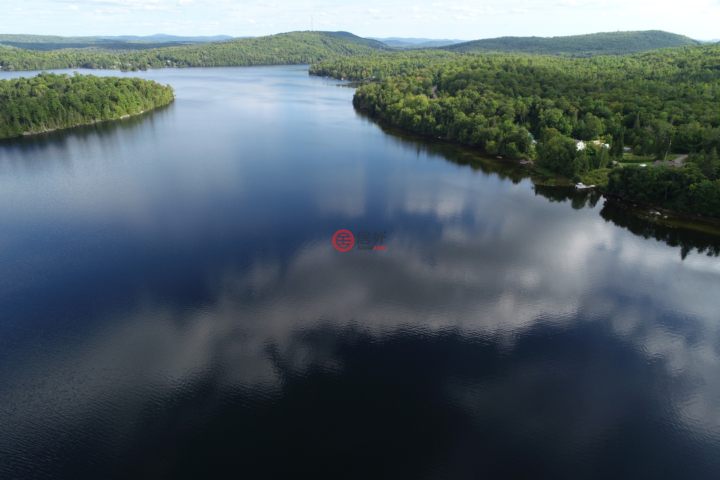 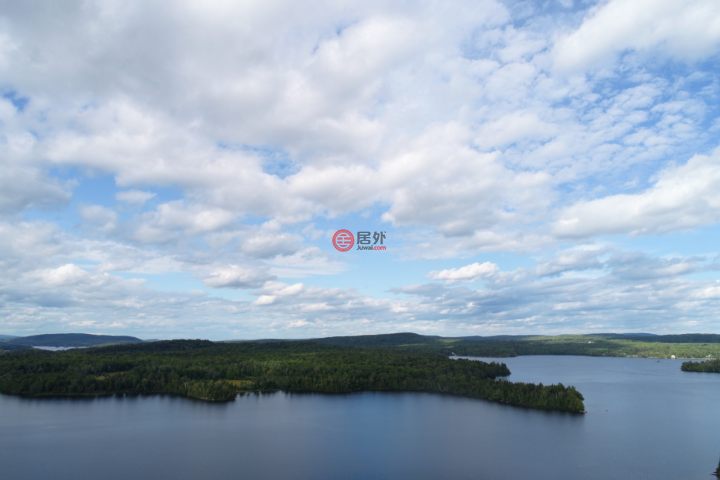 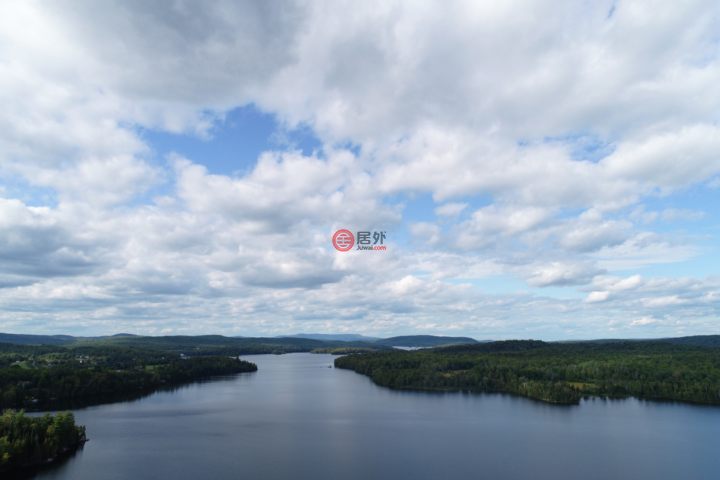 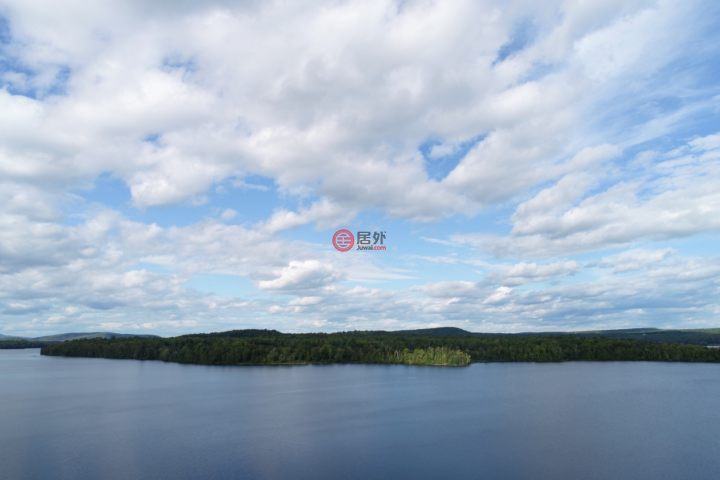 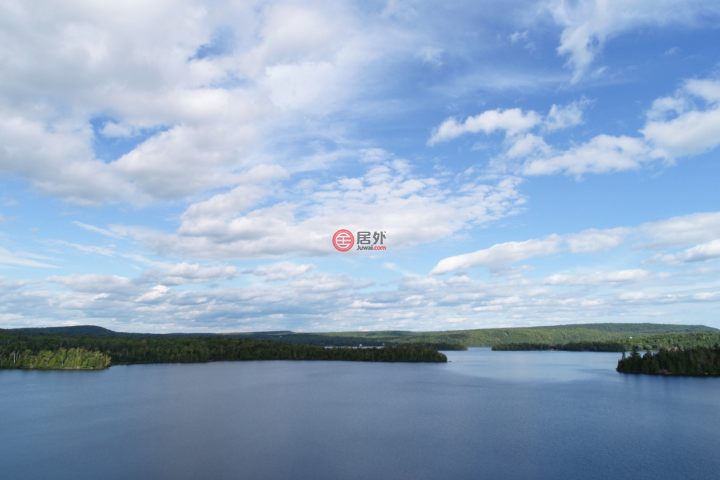 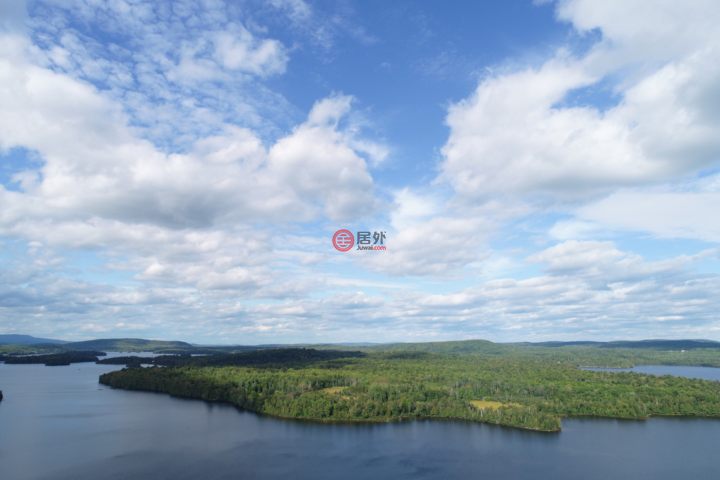 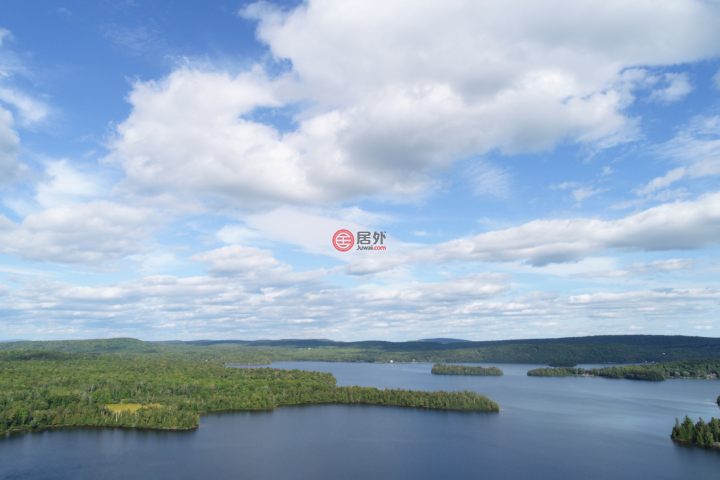 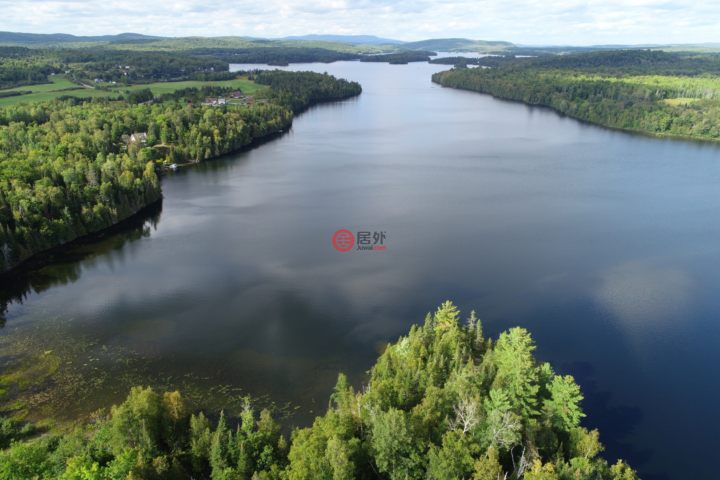 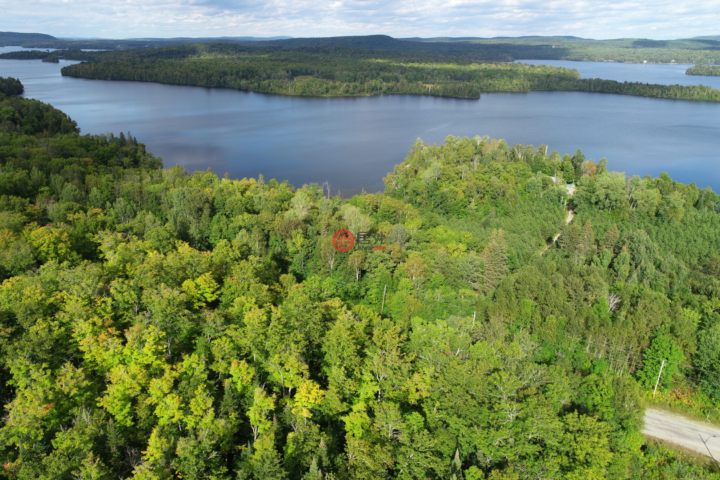 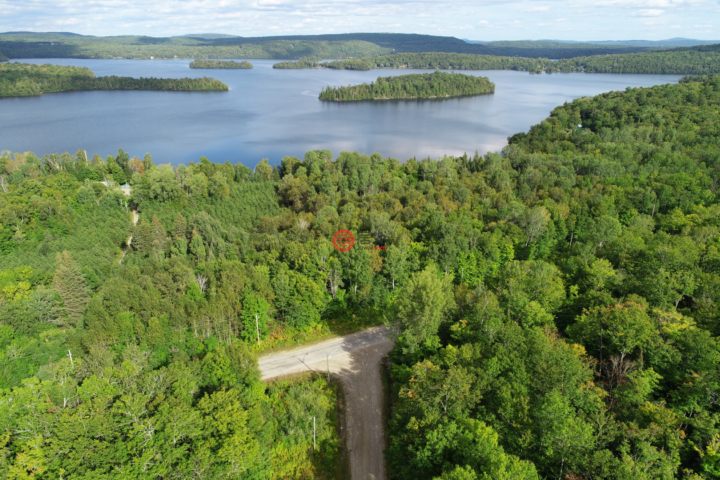 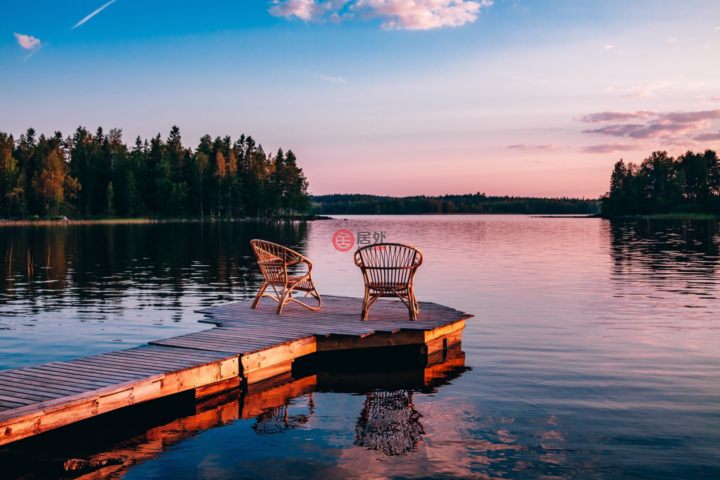 Set in Lac-des-Îles, one of the most beautiful lakes in Quebec's Laurentians region, Major Island is a gorgeous 530-acre stunner, of which the majority—the large southern portion, 412 acres in all—is now available for sale. This huge property has already been surveyed and subdivided into more than 200 lots, some of which can be further subdivided to include even more individual lots. Moreover, there's enough additional room in undivided areas to create an 18-hole golf course, a resort and a private landing strip. (Google – ile major Quebec)

Ownership of this island property grants legal access to a mainland dock, beach and parking. Major Island's surrounding Lac-des-Îles is a fishermen's dream, home to many species including walleye, muskie and pike. Nearby Mont-Laurier, known as the capital of the Haute-Laurentides, is just a 15-minute drive away, and offers a wide range of facilities and services, including golf, skiing, cycling, a cinema, a hospital and shopping facilities. Also nearby are Montagne du Diable Regional Park, and the well known P’tit train du Nord, a 232-kilometer cycling trail along a disused rail line.

Estimates predict that the combined value of the property's lots will more than quadruple to over $12,000,000 when access is provided to the island via a tunnel. New technologies from The Boring Company and Hypersciences Inc. have brought the cost of the 400-yard tunnel needed to access the island down to well below USD 5,000,000.

Lake Roger
The same owner of this Major Island property has another uniquely valuable Laurentians parcel for sale, just 20 minutes away—a 75-acre lot in Notre-Dame-de-Pontmain, completely surrounding and including Lake Roger. The property has been surveyed and subdivided into 20 shorefront lots, some of which can be further subdivided to include even more individual lots. Access is via a private road.

Both beautiful properties, Major Island and Lake Roger, are brimming with development potential, and are located just two hours from Ottawa or two and a half hours from Montreal. 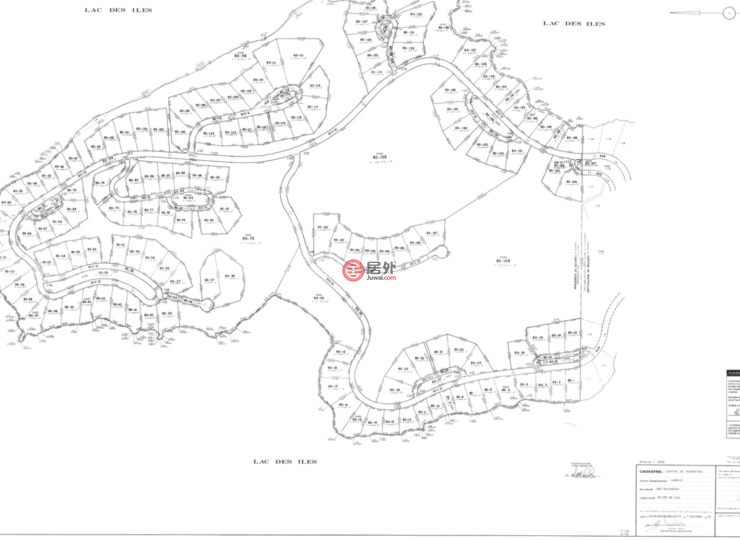 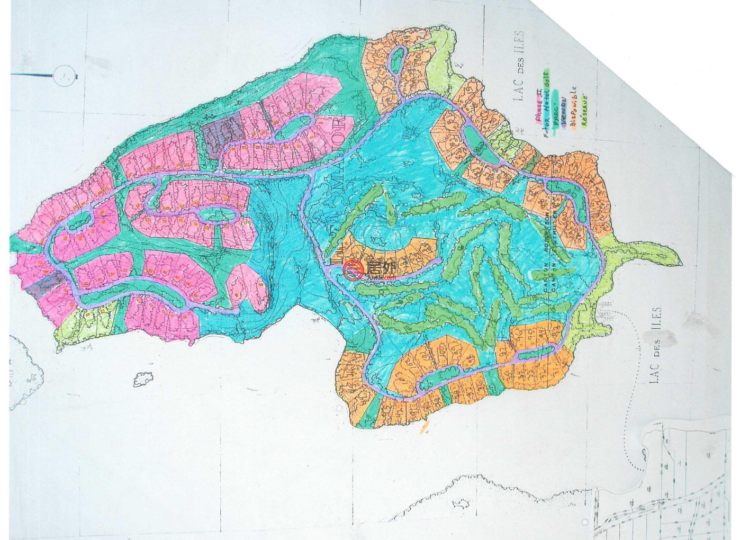