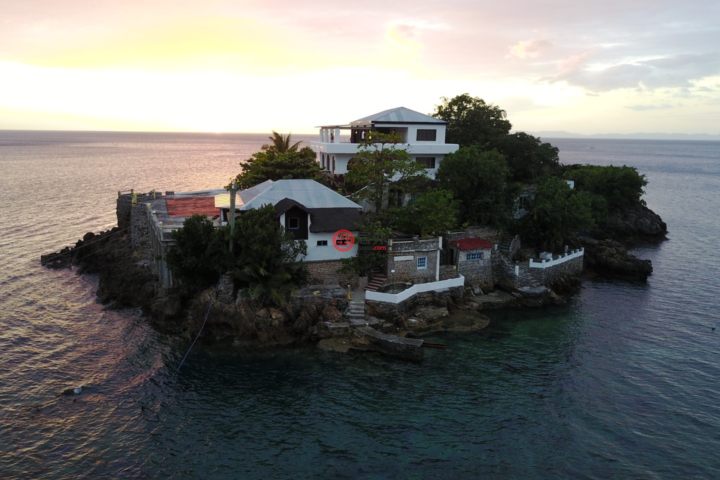 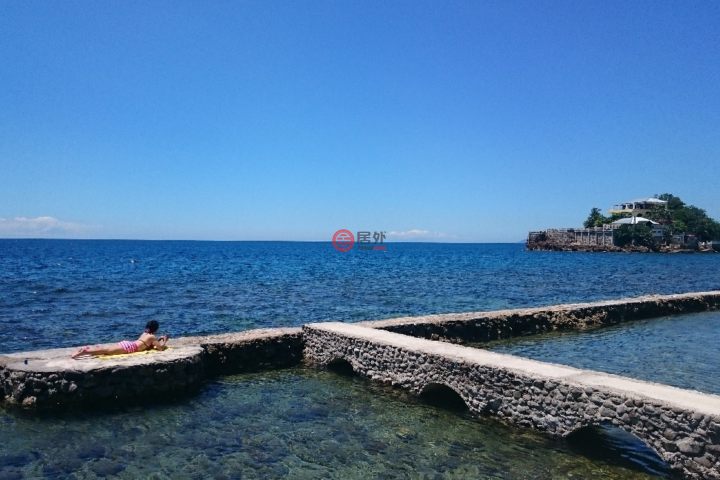 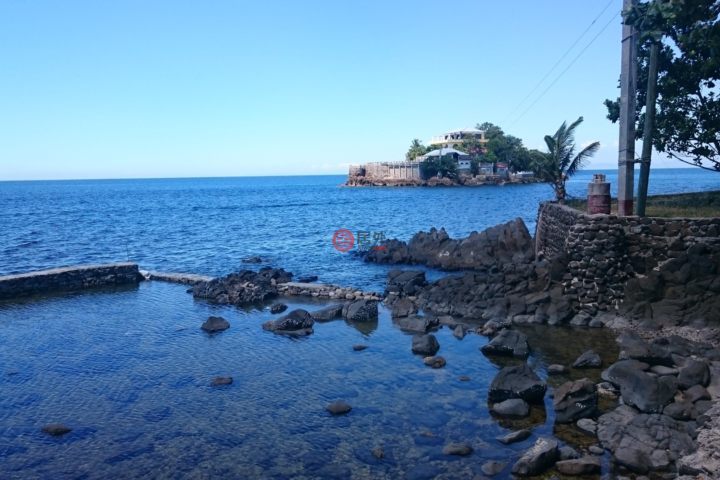 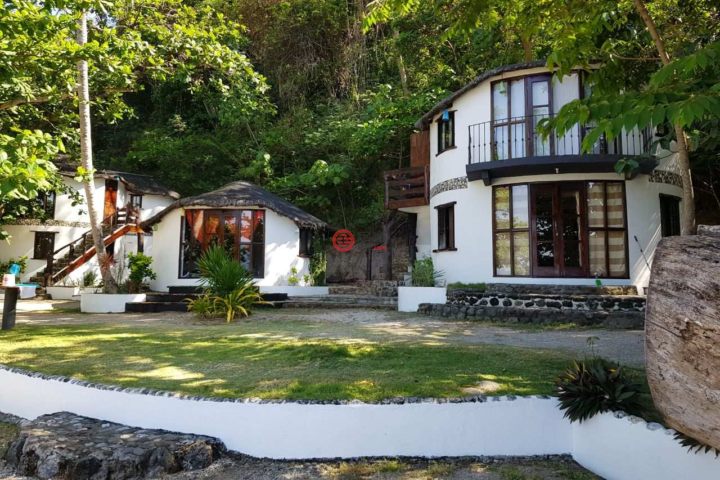 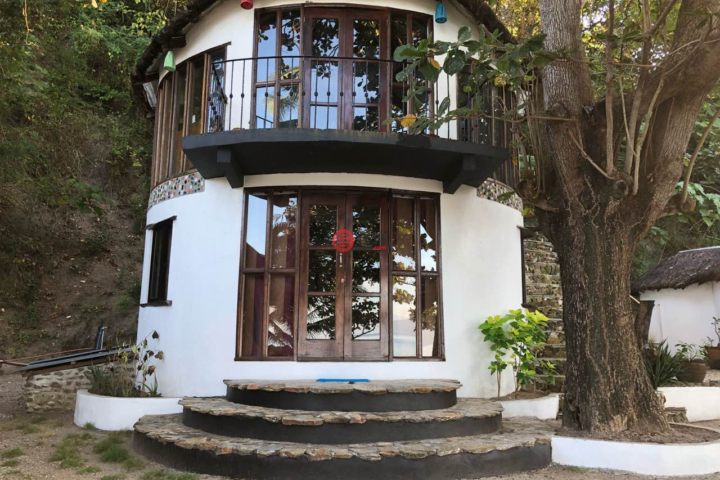 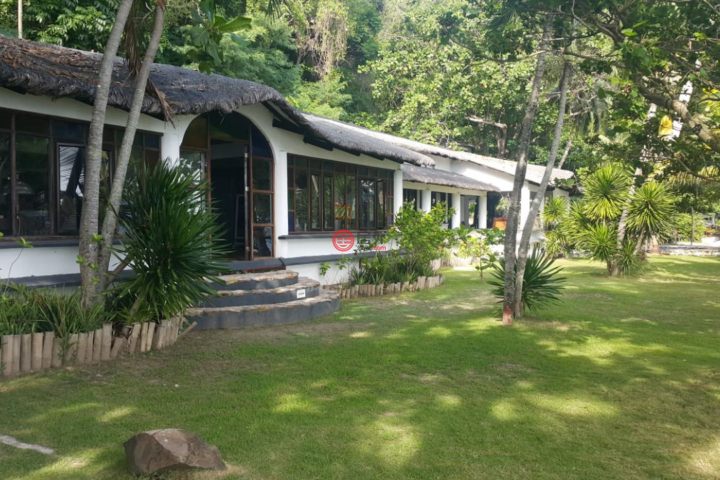 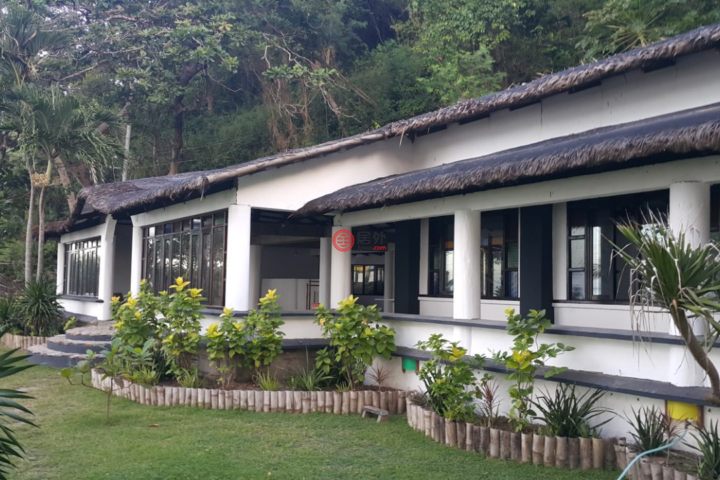 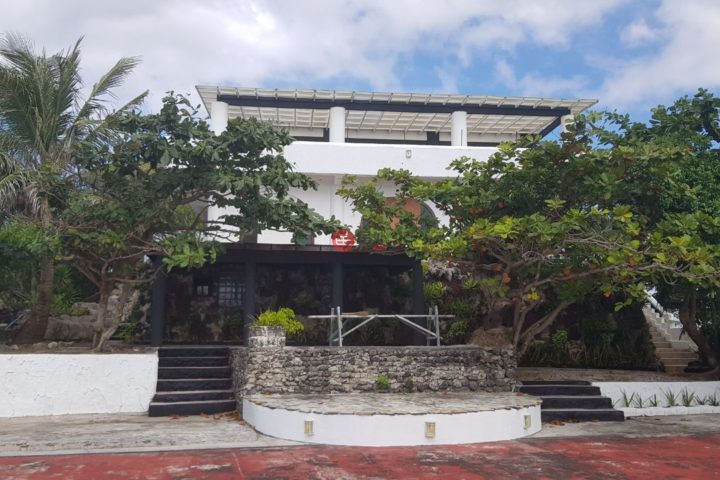 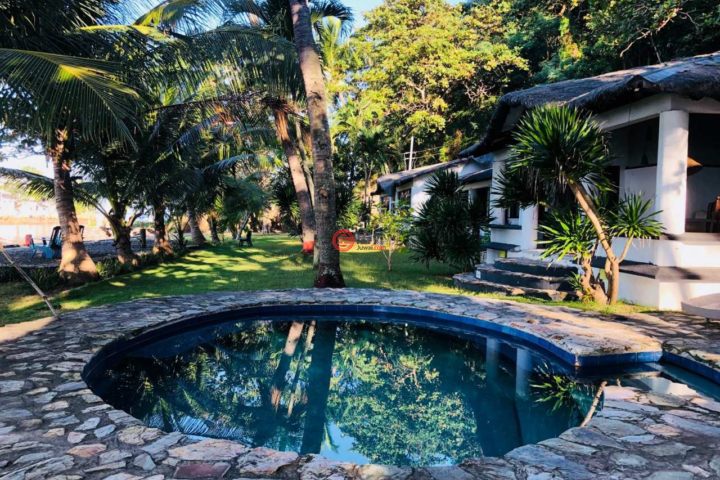 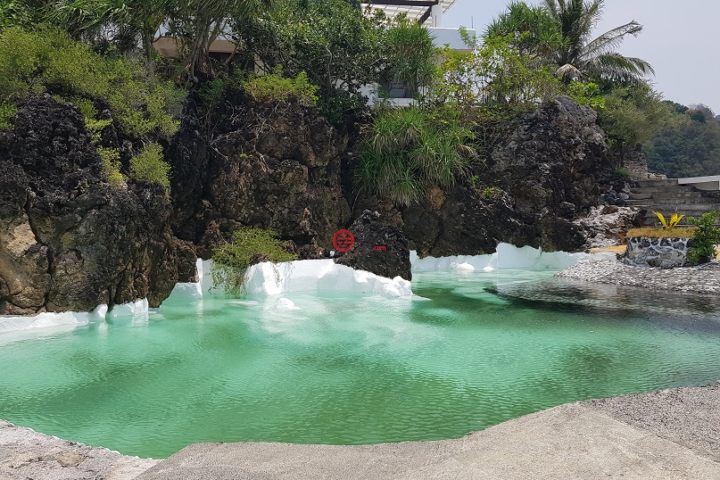 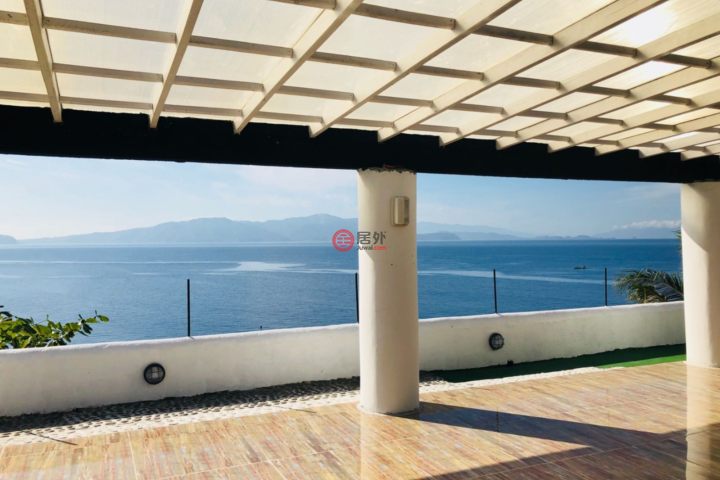 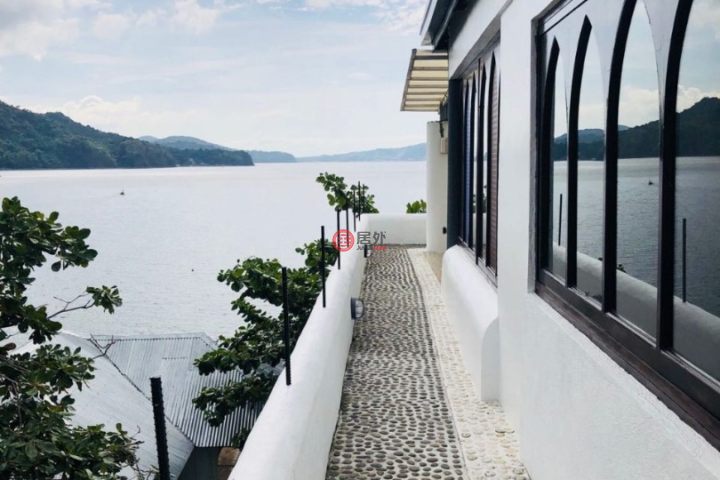 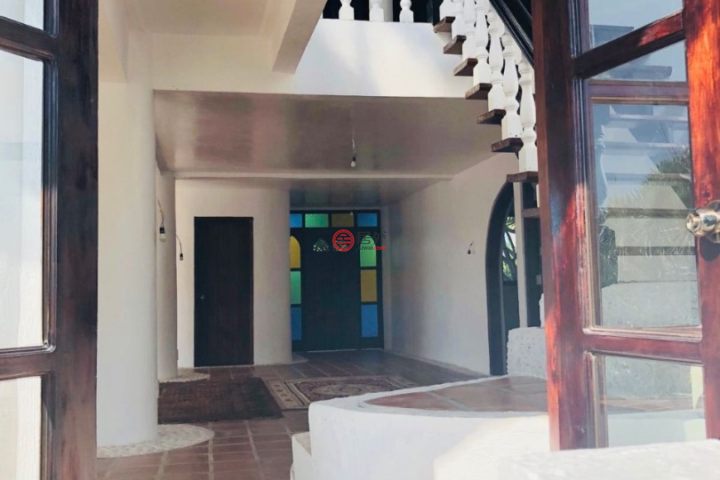 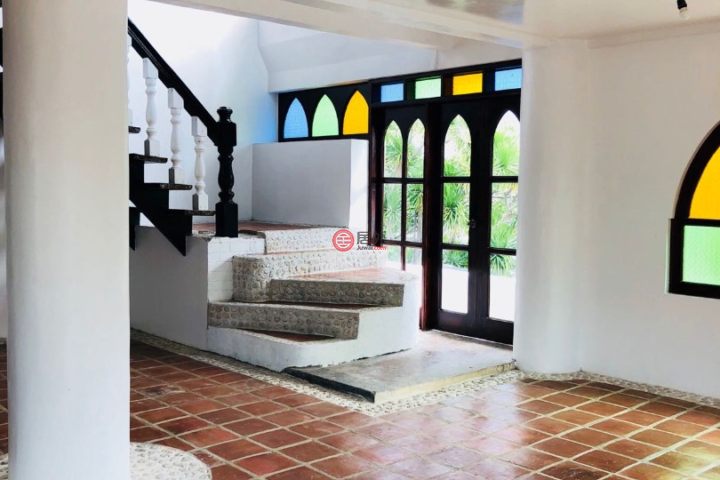 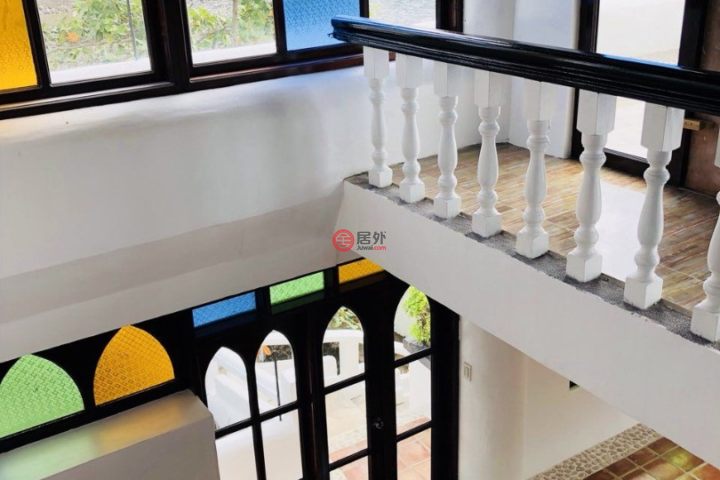 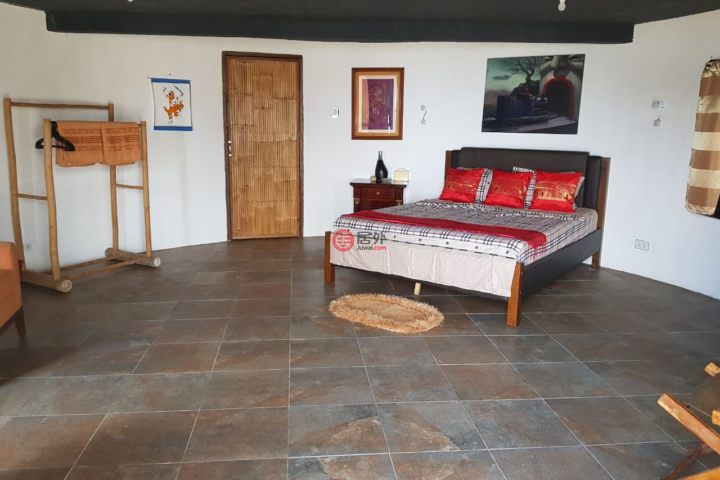 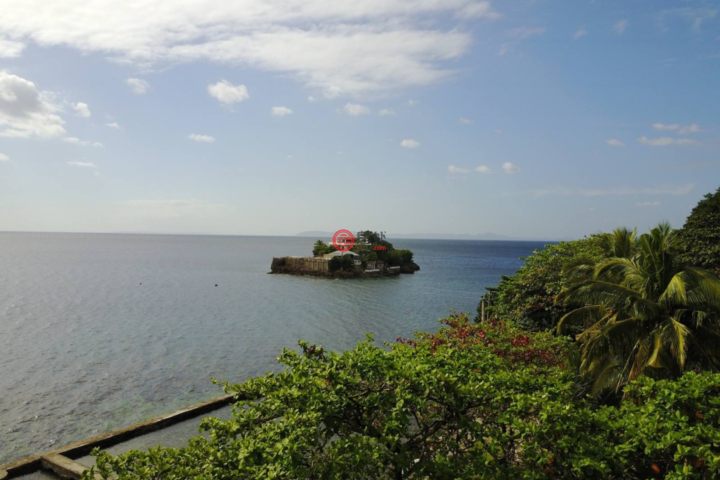 Just 75 miles from Manila, this unique island totalling 3,500 SQM is located in paradisaical Anilao in a protected marine area with world class diving.
The island's house, which has been newly renovated, features four en-suite bedrooms and enjoys stunning views of Balayan Bay. There is also a separate restaurant and huge seawater swimming pool.
Further construction is possible, including space for a helipad.
Ligpo Island uses power from the mainland, where just seven minutes away by boat is a large car parking area included. About 10 minutes away are the fish, fruit and vegetable markets at Lemery.
Directly opposite Ligpo Island some 150 metres away is a stunning private beach covering approximately 23,000 SQM, where the current owner has developed his own private resort, with buildings designed in harmony with the beautiful surroundings.
These include a two-bedroom, one-story villa, and five African style round houses, being a mixture of two double stories and three single stories.
Next to the round houses there is another large one-story building, which has been turned into a dining area with full kitchen facilities and a very large storage area and terrace.
Other constructions include one built by the owner in the style of an English medieval pub, a beach bar and a bamboo "look out" house on higher ground with breathtaking views of the beach and island. There is also separate accommodation for a caretaker.
Being only two hours from Manila by car and 20 minutes by helicopter, the property is in a highly sought-after location.