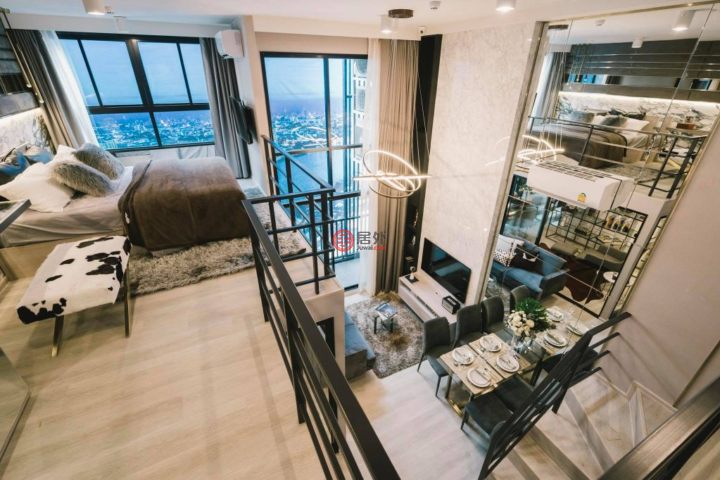 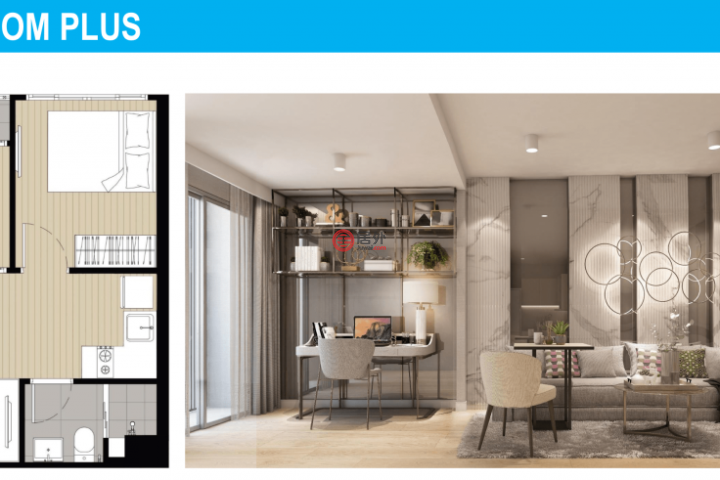 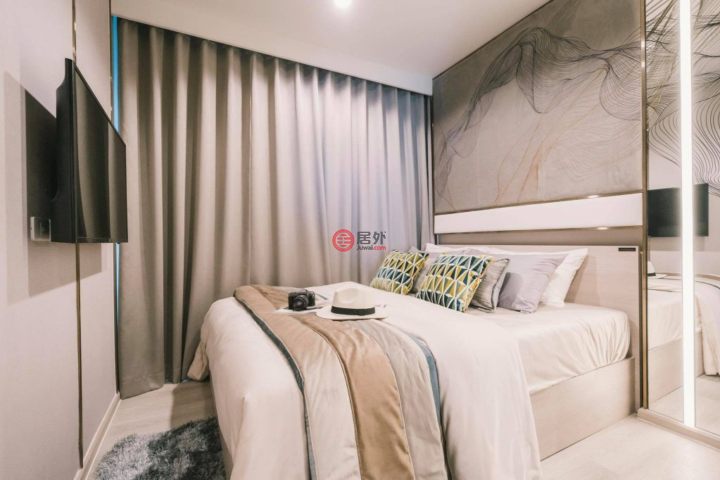 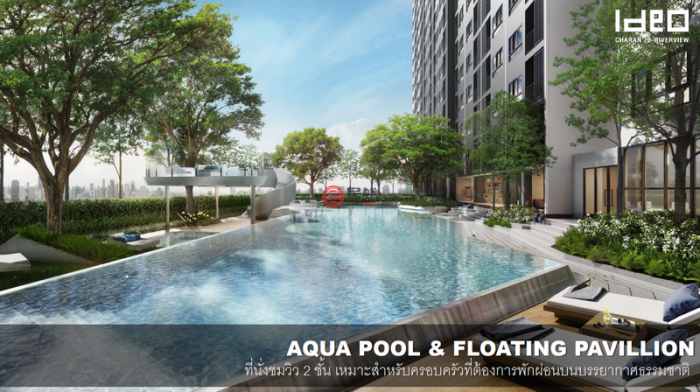 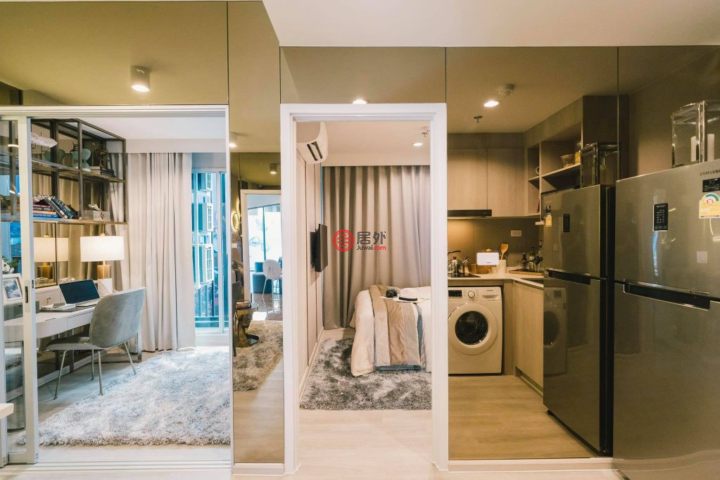 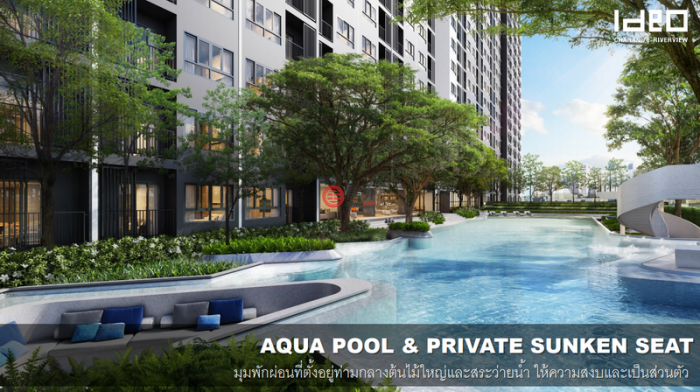 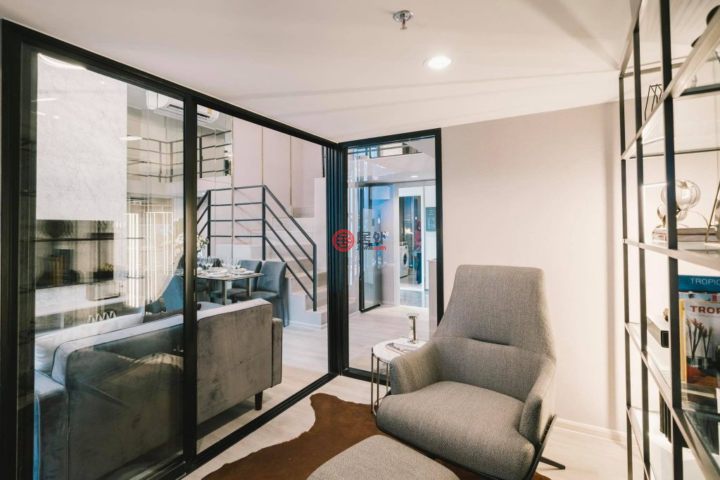 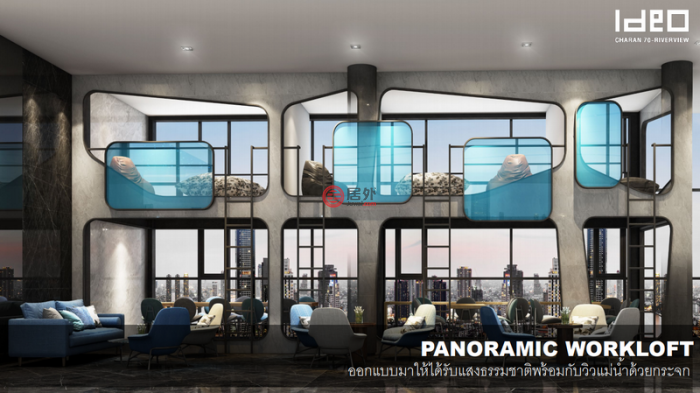 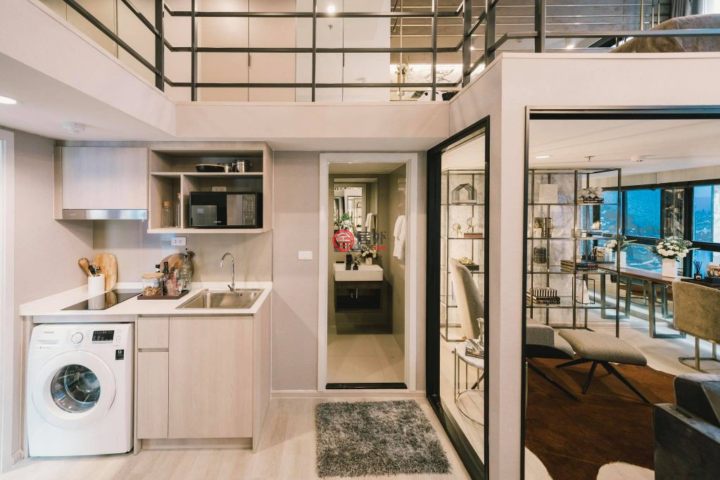 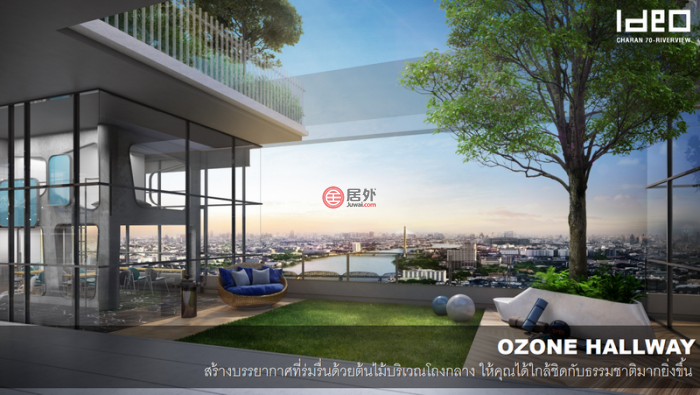 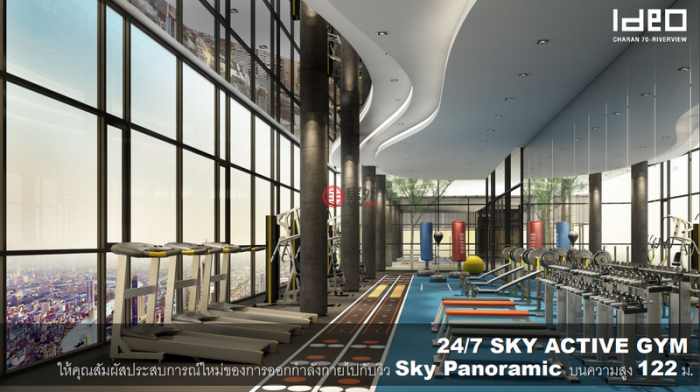 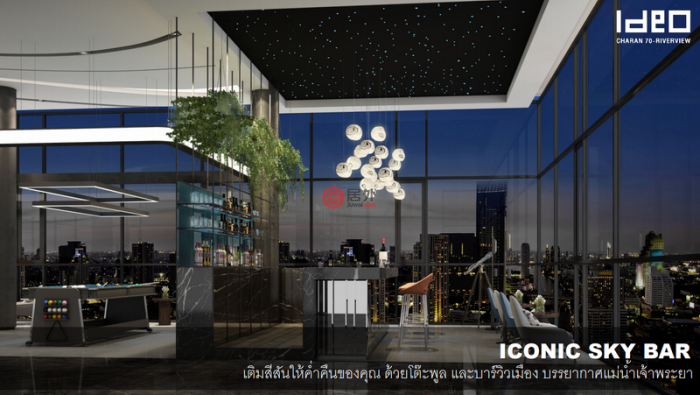 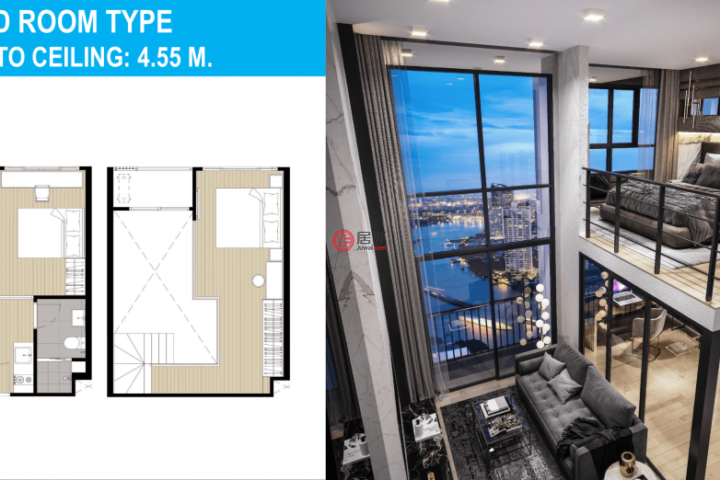 Ananda will open the IDEO CHARAN 70 - RIVERVIEW, a new condo near MRT Bangplad, river view, with the first 4.55-meter high ceiling HYBRID in Charan.
Bang Phlat with the arrival of the Skytrain to unlock the elevation to a new Residential Area, Bangkok's new livable river.

Residential Area in Bangkok has many locations. But which location can see the river view If wanting a river, we would have to tightly tighten a lot of money to go back to condo around Saphan Taksin station or Charoen Nakorn, where the price has already started to go far. Or if wanting a good price Have to agree to go to a distant train like Rama III Or Rat Burana But if we want both the river view and the electric train at the same time, the only answer is around the Charan Sanitwong area, especially the Bang Phlat-Bang O range which still has a lovely price that can be bought. Also near the city, not having to go far away

The full Blue Loop electric train line, which is about to open in the near future, will greatly change the Charan-Bang Phlat area. Leading developers like Ananda don't miss out on developing condominiums in prime locations. This, after letting other owners Let's embroider in a quiet way.

Bangplad is a neighborhood called Early Development, which is still in the early stages. Just passed infancy And is waiting to enter the teenage years Bangplad is a quiet location that is waiting to grow after the electric train opens. Therefore, it is the most interesting time to invest or buy on your own. Which the situation in 2019 is more clear about Timeline in using the electric train service more (Bang Phlat Station will be open for service in March 2020), which is different from the past 5 years in which the condo in Bangplad area has been waiting for the sky. Smile until the gum has dried up. But I have to respect me as a senior developer before 2019 is upbeat on the booking IDEO, Charan 70-, Riverview (IDEO Charan 70 - Riverview) Because the project is completed, the Metro was opened. Service has been completed It is a purchase to use. Not buying to wait
Headline (title) French: 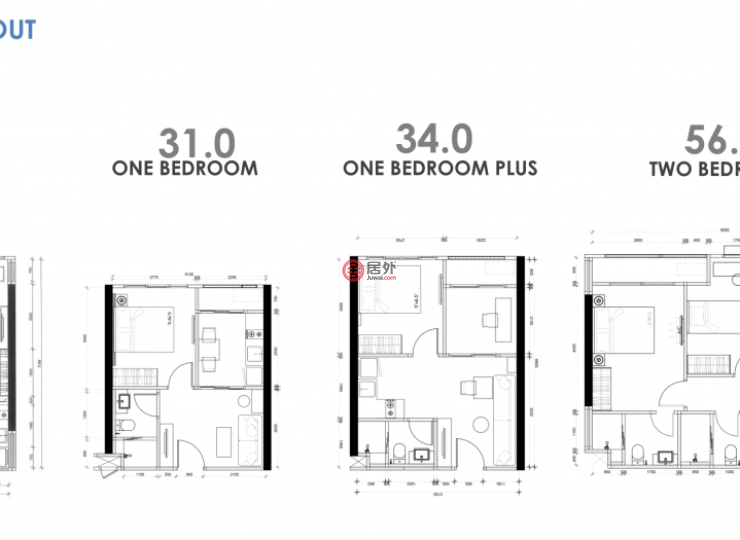 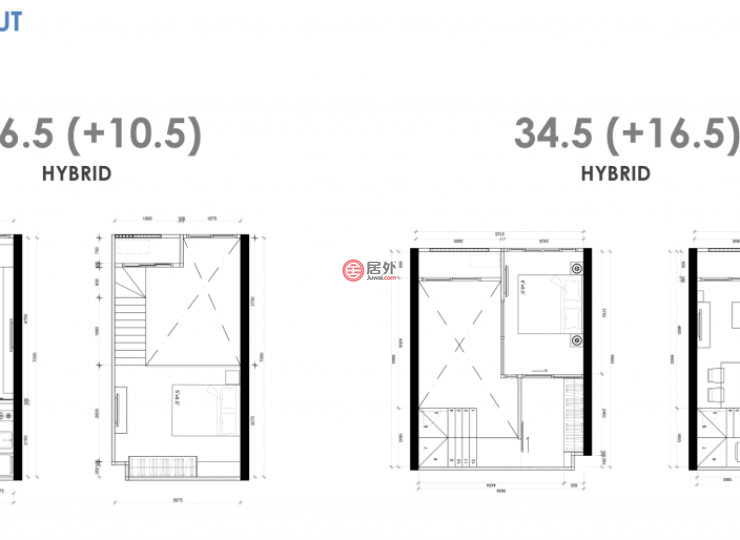