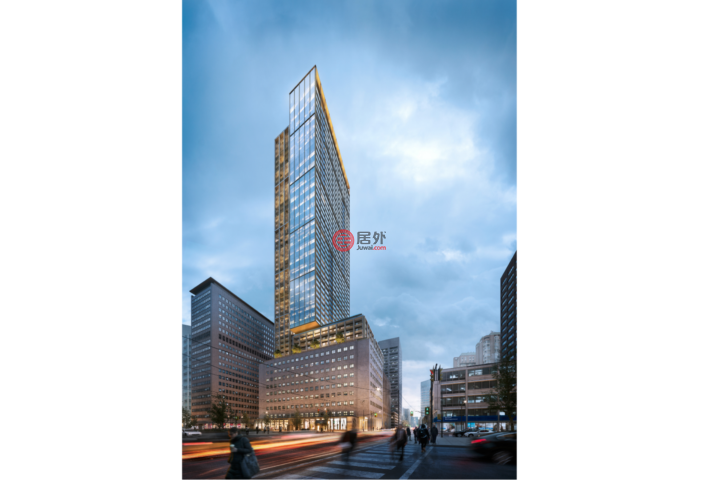 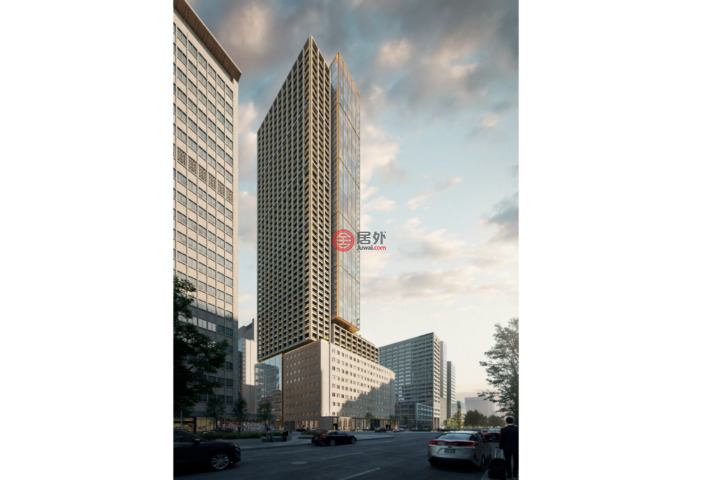 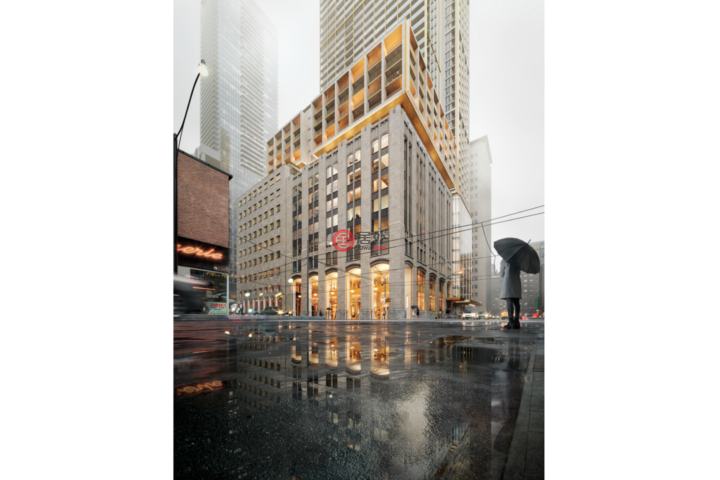 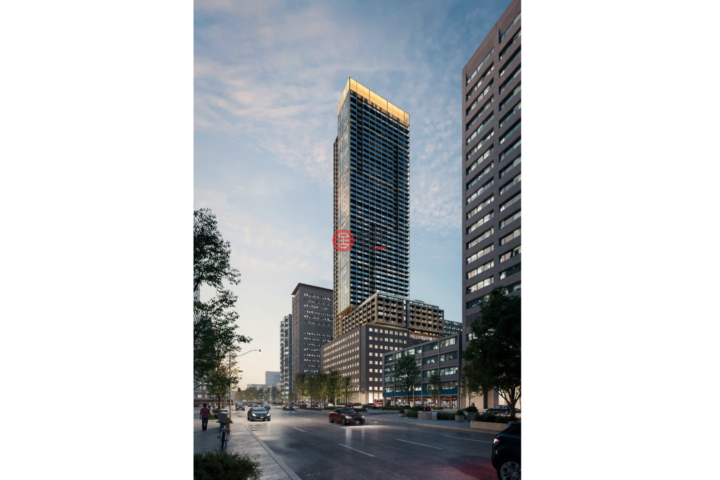 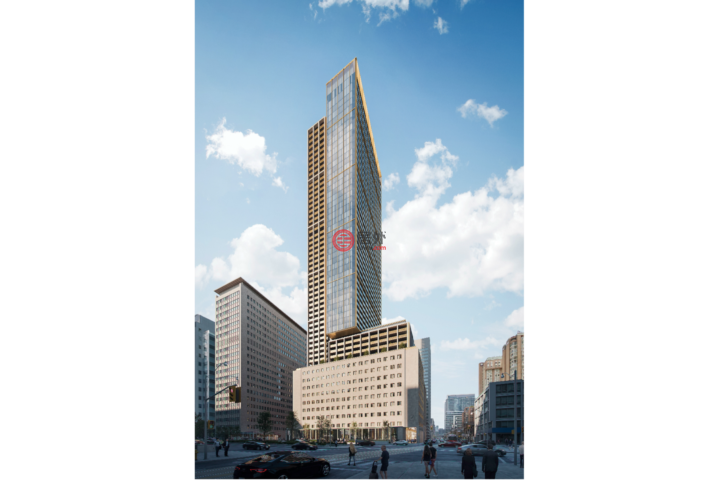 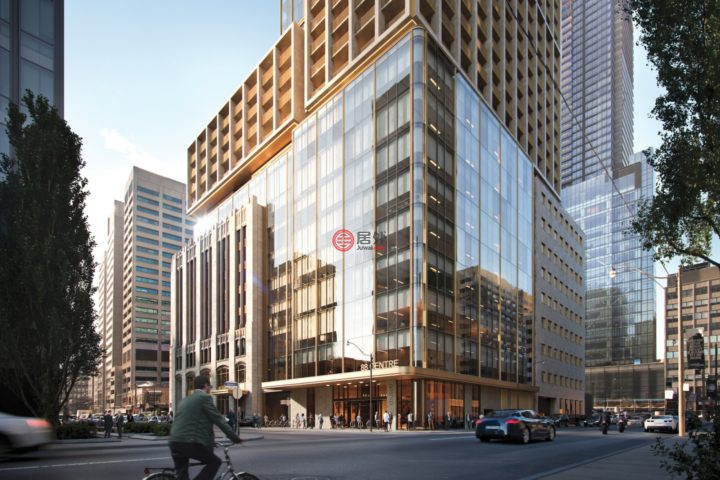 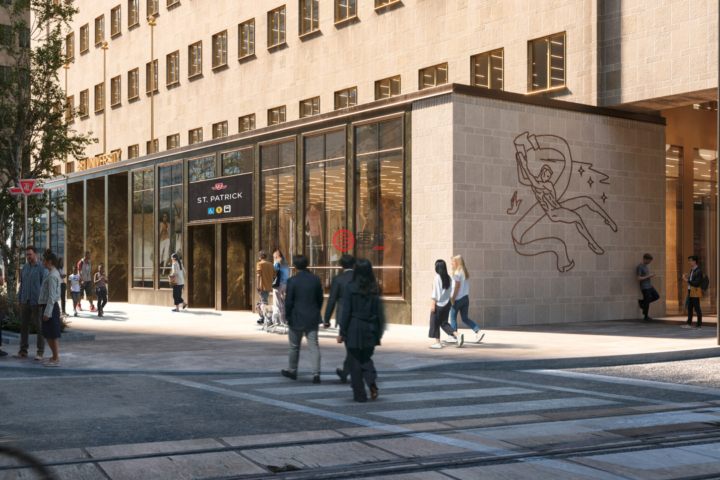 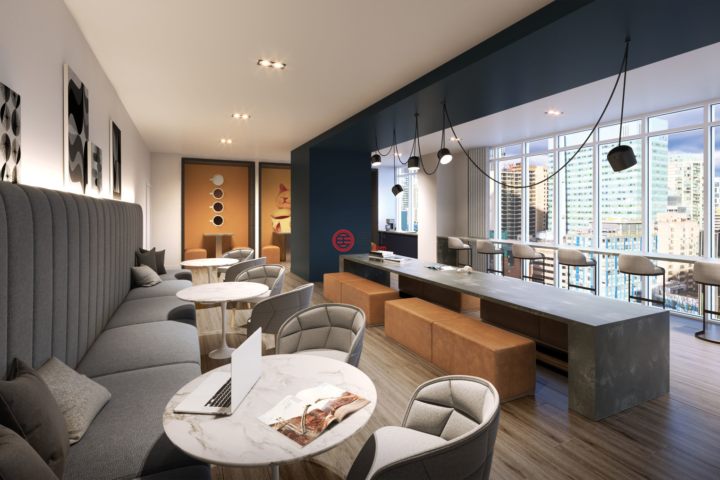 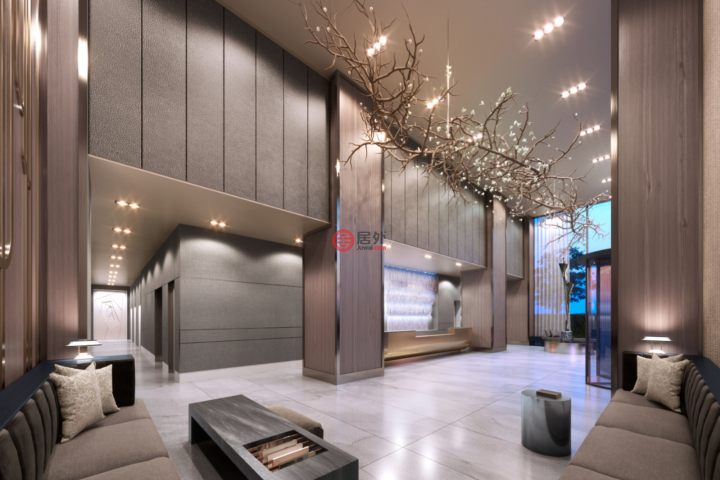 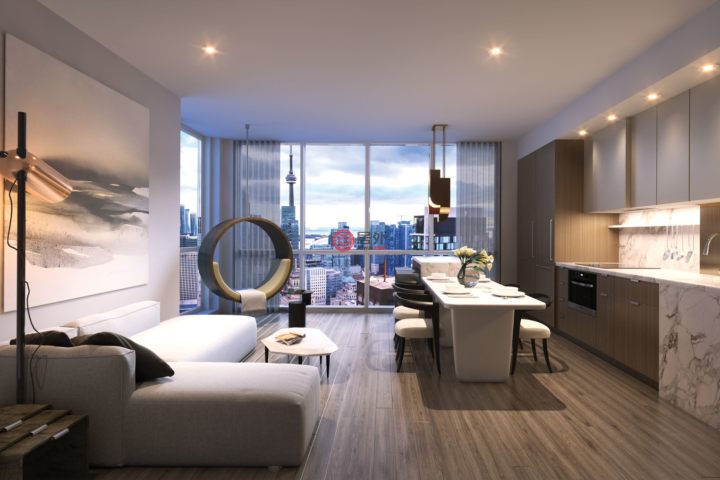 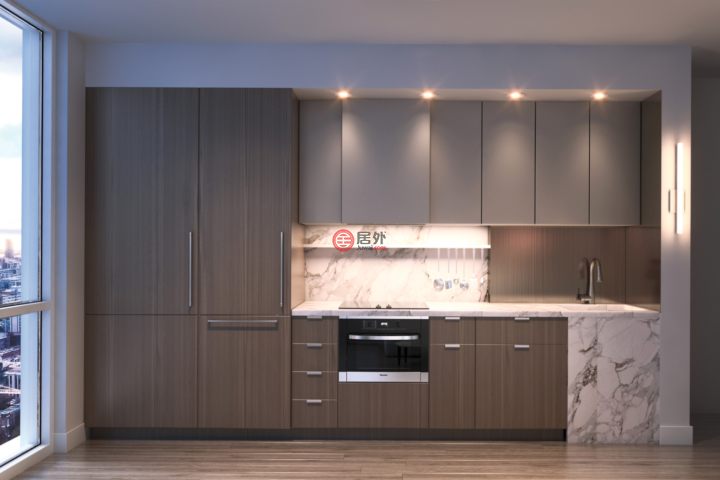 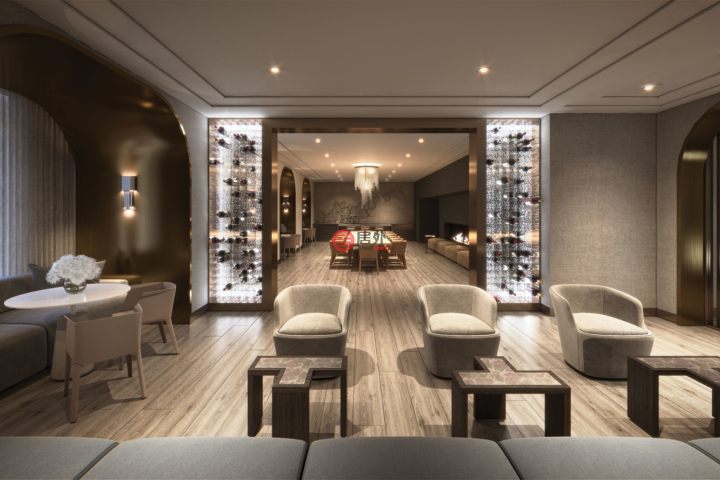 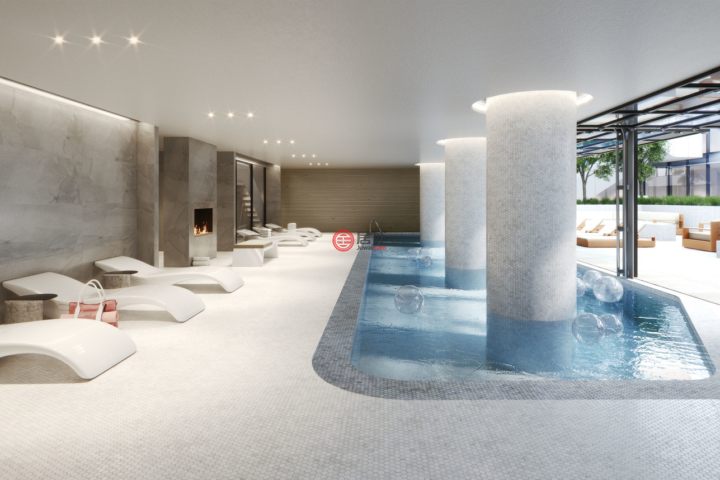 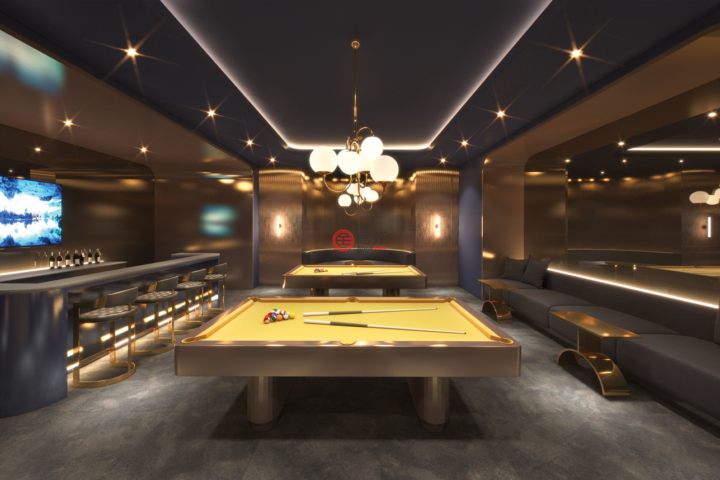 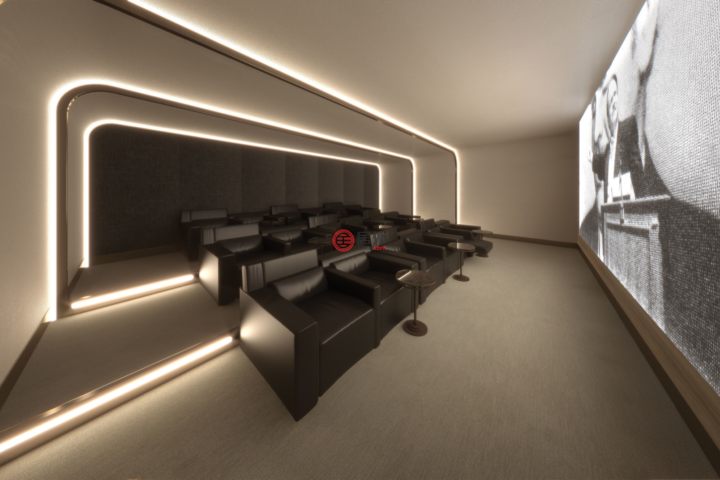 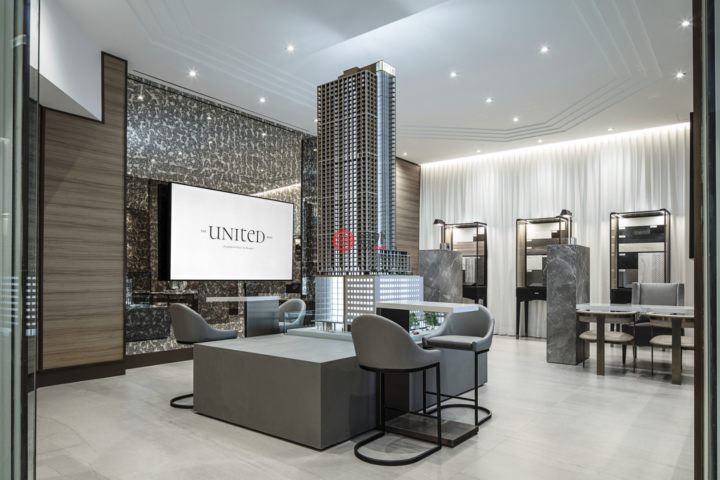 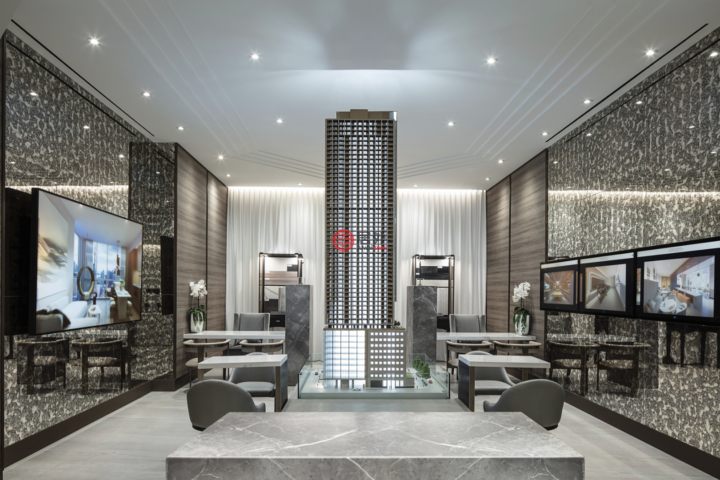 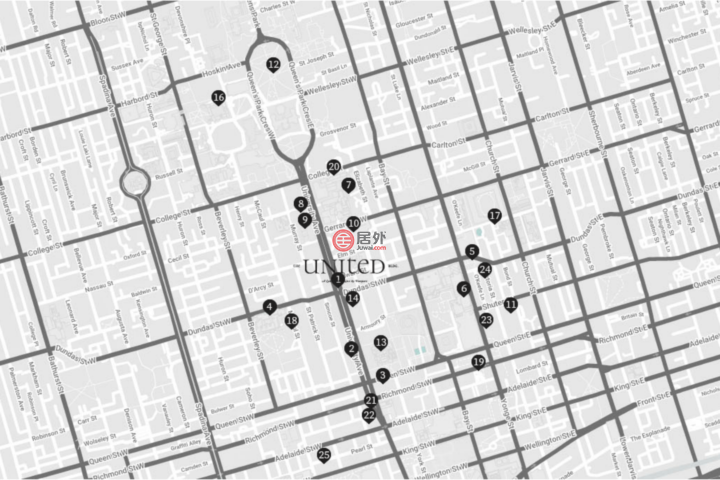 The United Bldg. is designed to make a statement. A place that has a distinct sense of purpose. One that will endure and stand tall in the changing skyscape of Toronto. Its expressive architectural narrative showcases the building’s rich past and introduces a distinct contemporary vernacular.

The new design preserves elements from the 1928 building and the 1961 expansion. This unprecedented interplay of old and new has earned the development a special place in the historical conservation universe. The United Bldg. is North America’s largest heritage retrofit. Complementing the stateliness of the boulevard on which it rises, United’s architecture takes cues from its urban and spatial contexts.

Set on University Ave, Toronto’s pulsating centre of gravity, the design is reflective of the location’s energy. To highlight its heritage features, the tower mass is set back and broken into two elegant slim forms. While this reinvention is subtle and respectful, it introduces a residential component, a rare entity on University Ave.

United’s bold story of art and renewal continues at the street level. To initiate a momentous urban shift in one of the city’s most important intersections, Dundas and University, a striking colonnade will create an engaging pedestrian realm. This spectacular galleria will house retail and restaurants

Highly enviable, the interiors of The United Bldg. are rich and eclectic. Evocative of a time gone by but firmly rooted in the present, an air of sophisticated restraint permeates through its private spaces. Every suite here is meticulously appointed and thoughtfully designed. With a luxurious palette of timeless finishes and hints of deco that are interwoven with contemporary details, they redefine urban luxury living. Featuring open layouts, soaring windows, and spacious balconies, these light, bright and airy spaces pamper the mind, body and soul.

The chef-inspired kitchens are the heart and soul of every residence, specifically designed to accommodate and enhance real life. The bathrooms with their soothing tones provide much needed calm. Inherently chic yet supremely delightful, these inspiring spaces are perfect to spend time in, both alone and with others.

At the corner of University and Dundas, The United Bldg.’s stellar location taps into the boundless energy that pulses through it. With direct access to St. Patrick subway and the 505 streetcar outside its front door, The United Bldg. has the world at its fingertips. A short walk from the high octane world of finance, topnotch hospitals and coveted centres of learning, United evokes prestige and success. Its storied neighbours also include cultural and city icons, like the Four Seasons Centre for the Performing Arts and Nathan Phillips Square.

Residents of The United Bldg. are extremely fortunate, as they are surrounded by a cornucopia of culinary establishments. From fine dining to little neighbourhood secrets, restaurants and cafes of all stripes are just moments away. With some of the best transit options and proximity to Toronto’s most engaging destinations, there’ll always be plenty to do and experience here.

From morning to evening, sunrise to sunset, The United Bldg. embraces the energy and verve of a location that can only be described as unmatched. 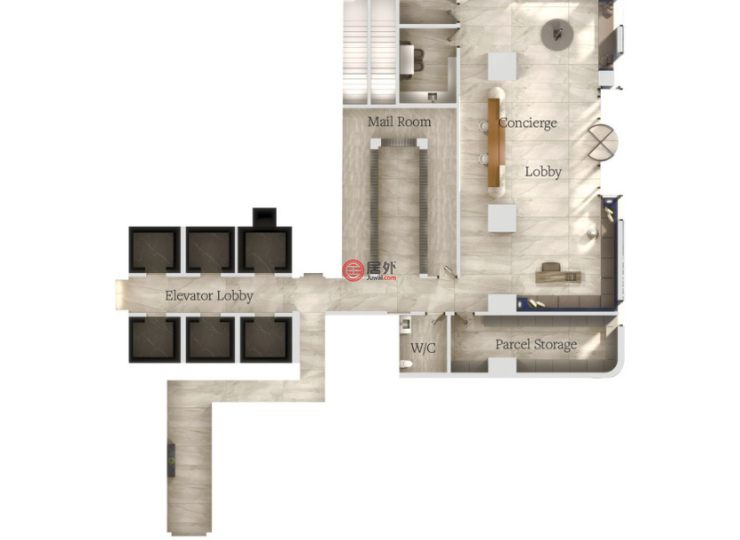 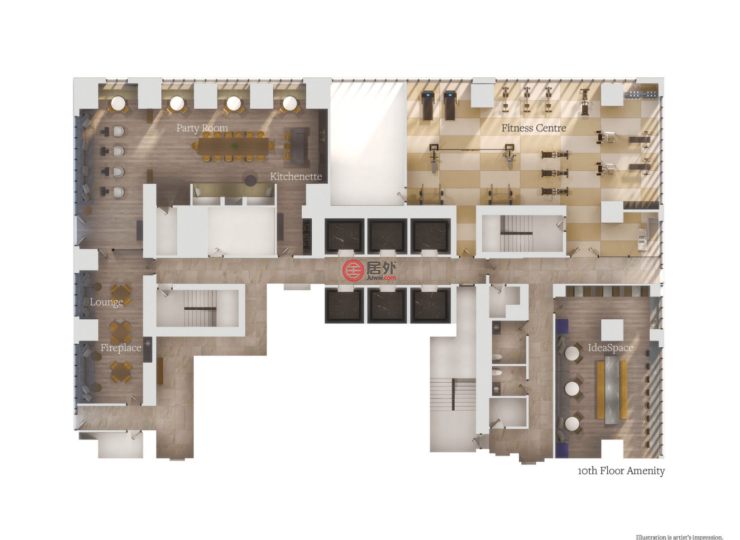 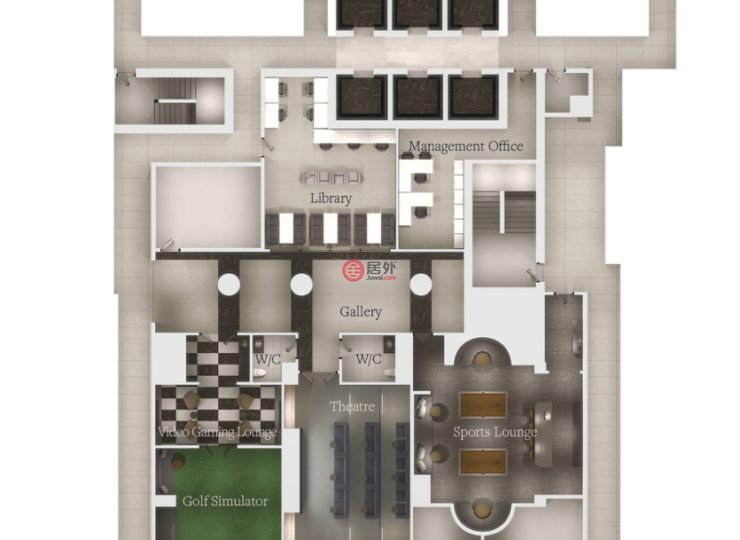 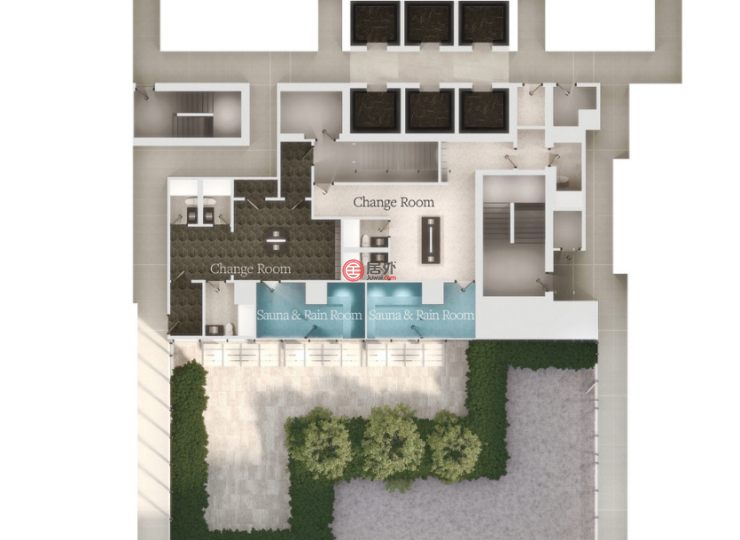